The intense Arctic blast is underway across the United States now, spreading brutally cold temperatures from Canada into the northern US. The cold blast is expected to reach eastern US later today.

Even more than 30 °F (= 30 °C) below zero temperatures are spread across Minnesota while negative °F are spread across Dakotas, eastern Montana, eastern Nebraska, Iowa, and northern Wisconsin. With a combination of strong northerlies, windchills are pushed 25-40 °F below zero (-30 to -40 °C) in places! 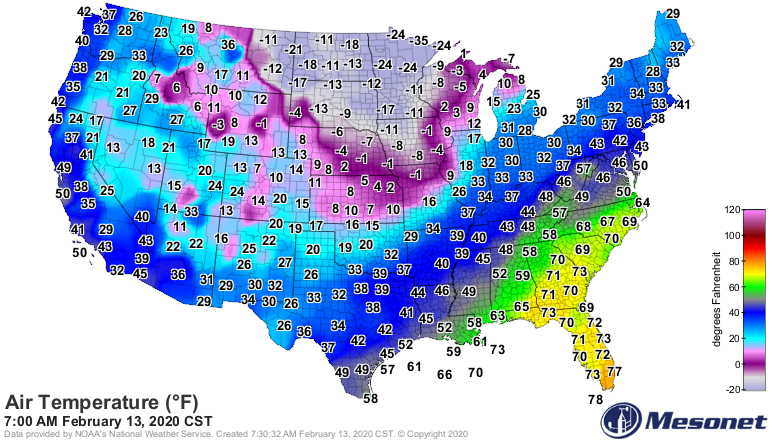 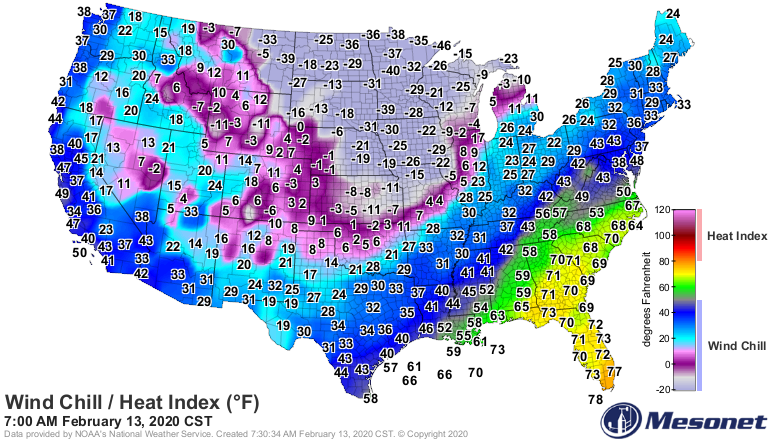 Here is the latest 2m temperature anomaly from today through Saturday. The extreme cold with locally more than 30 °C/F below normal will be spreading across north-northeast USA through the next 3 days and soon the air mass will recover with near-normal values from the west. 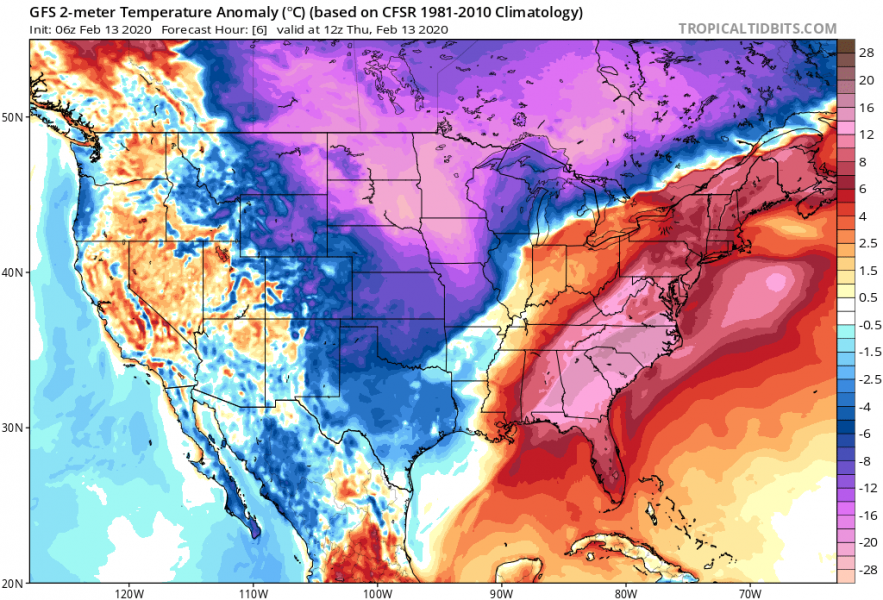 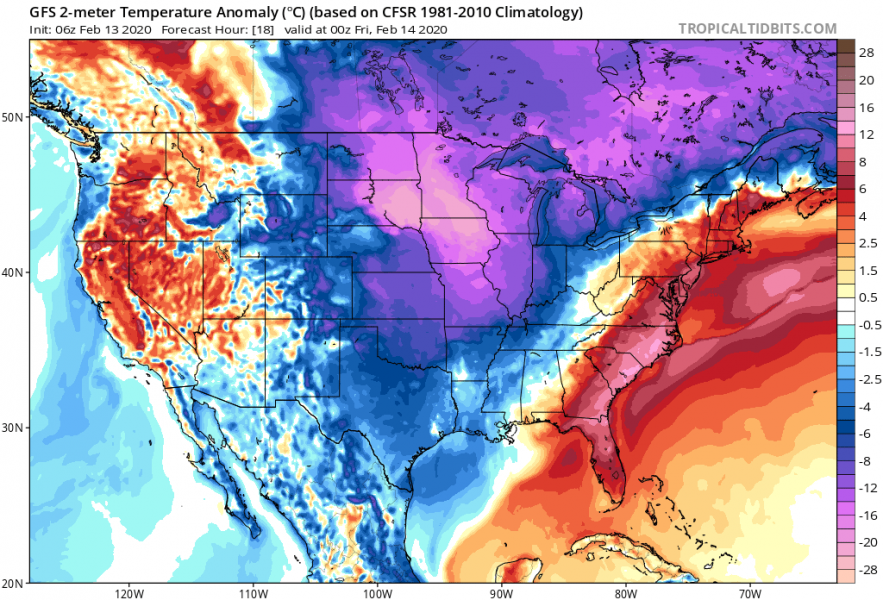 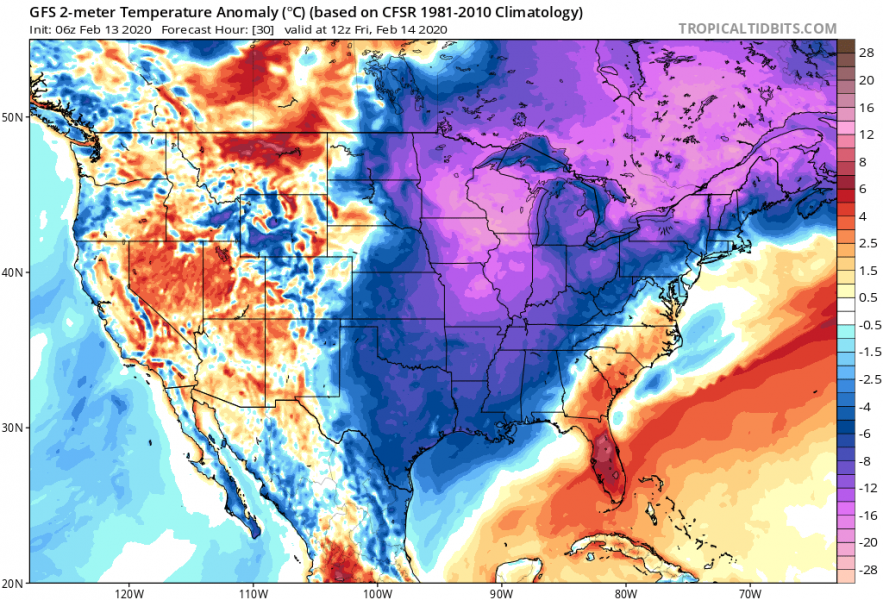 Over the North Atlantic, an explosive cyclogenesis is underway:

While over the North Pacific, a perfect storm is seen on the satellites: