The satellite this late afternoon (local time 6 pm on Feb 25th) revealed both system ongoing, Esther over the Northern Territory and Ferdinand over the sea north of the Western Australia state. 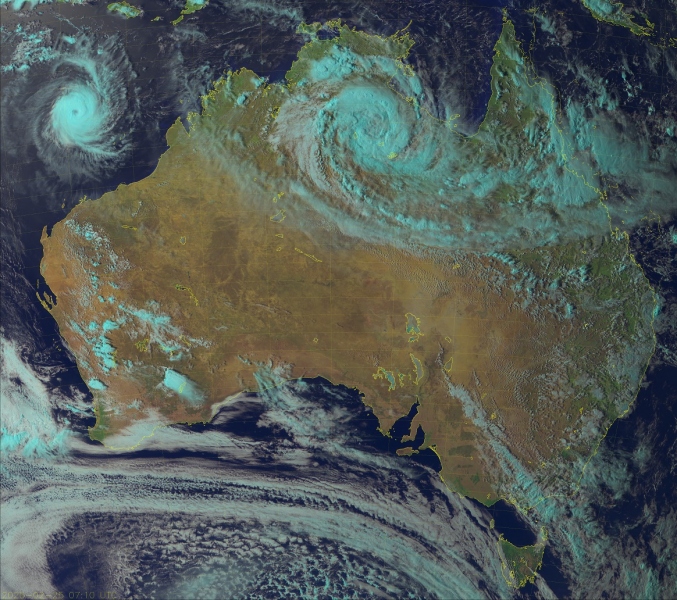 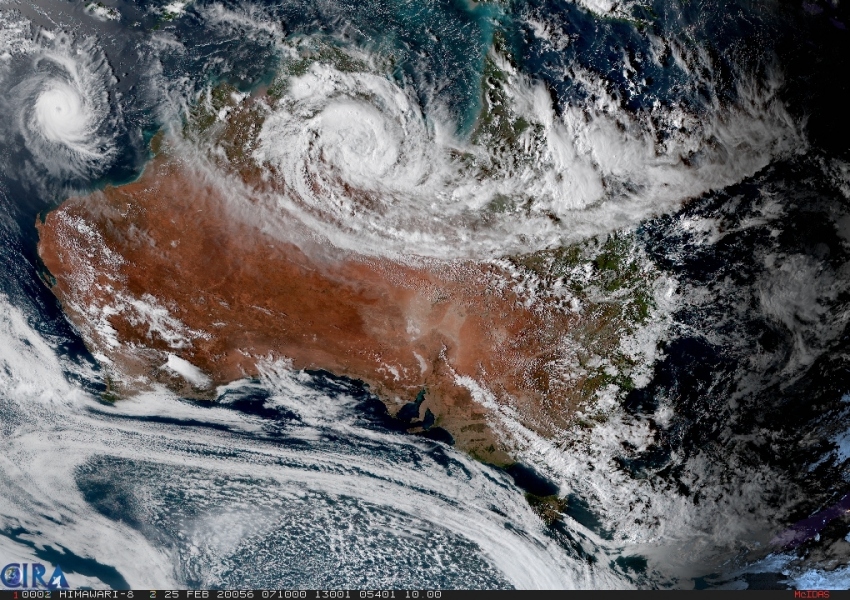 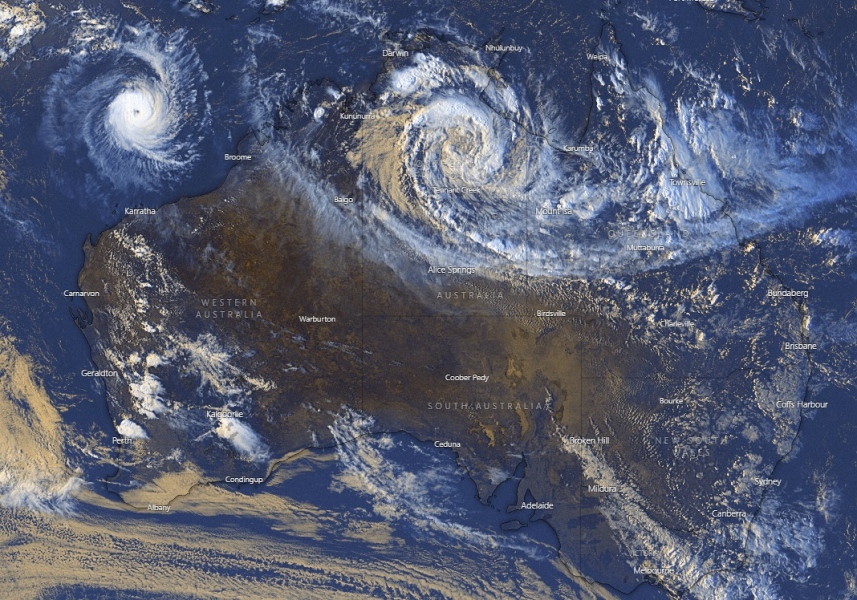 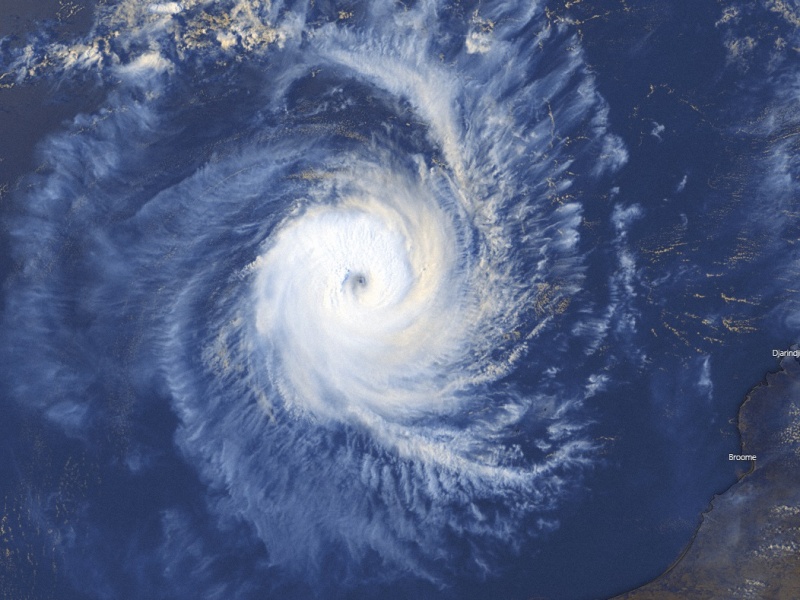 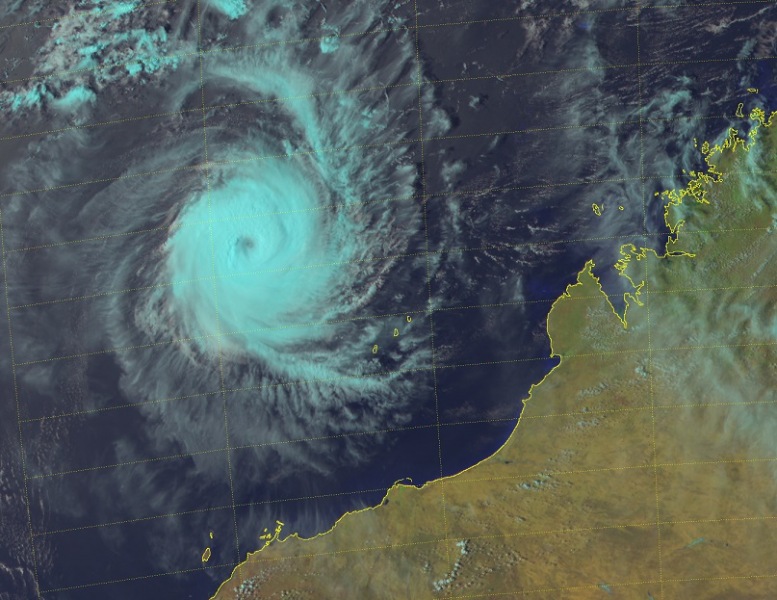 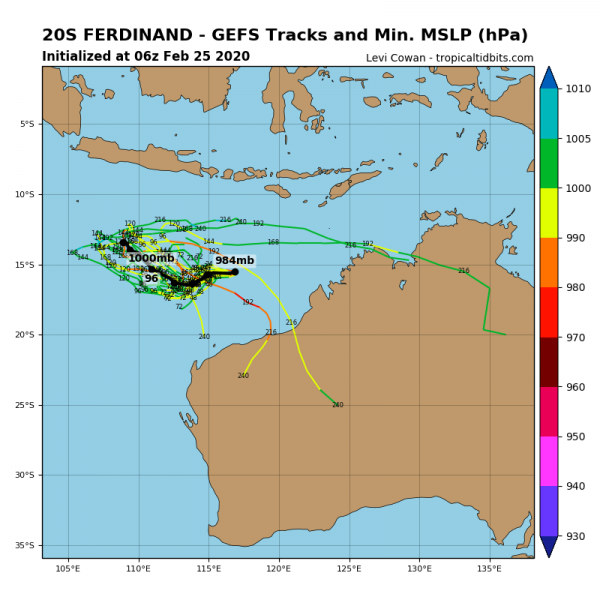 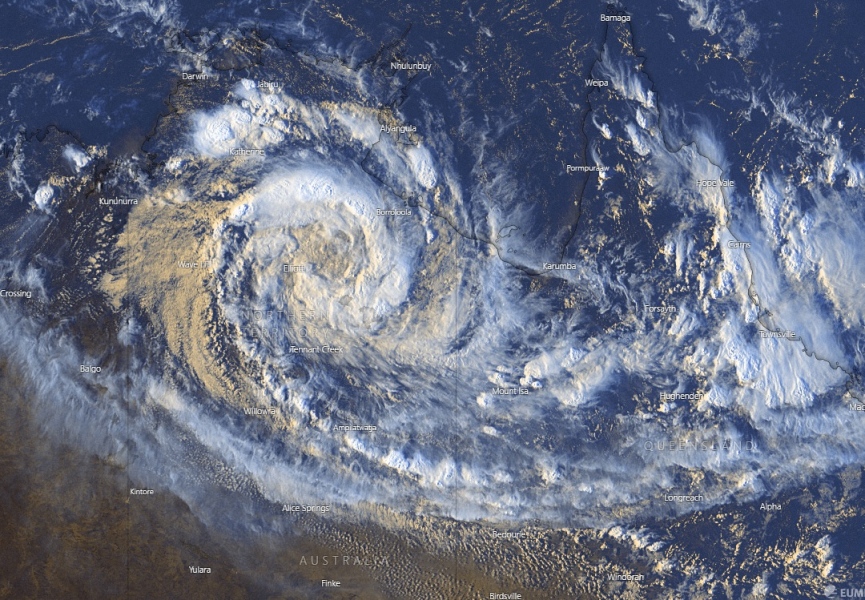 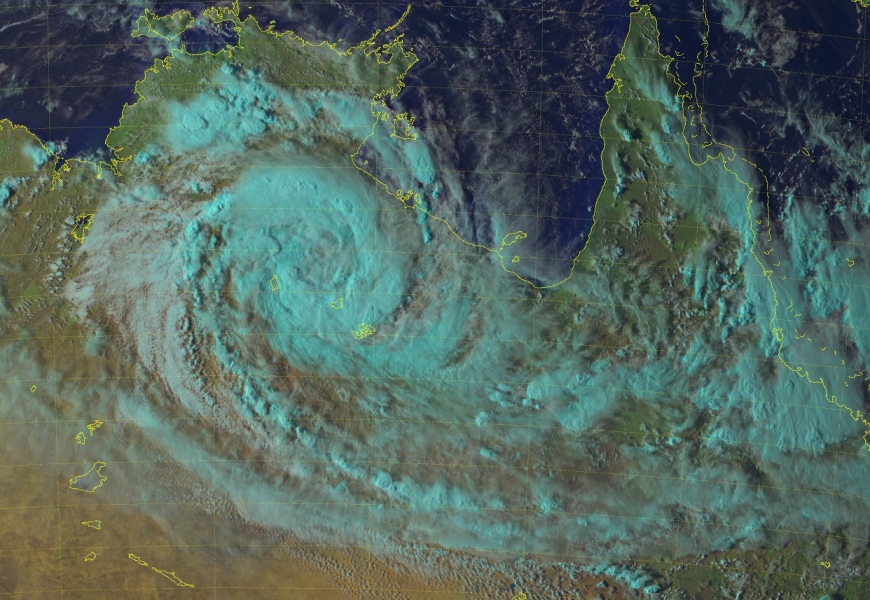 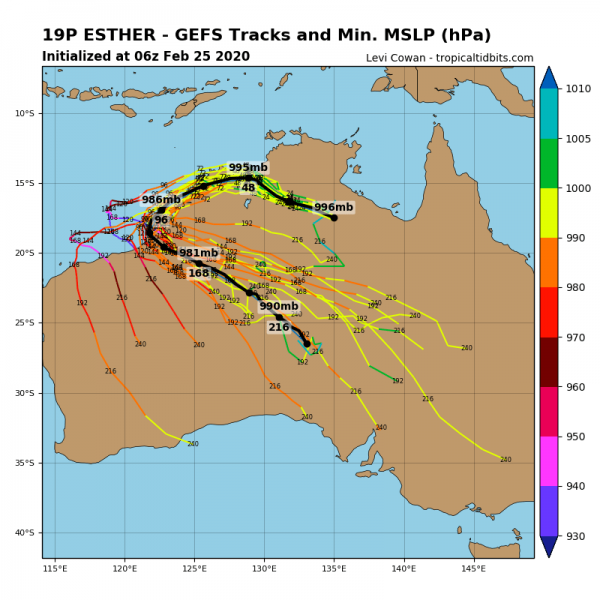 Here is a concerning chart for cumulative winds through the next 10 days – we can see both system tracks where #Esther has the potential to become a very intense system this weekend, once it goes back over the ocean. That would be dangerous for the Broome area! Ferdinand should remain away from any land areas.

Stay tuned for further follow-up posts and updates in the coming days!