West Indian Ocean is yet again bringing some unexpected tropical behaviors. While Cyclone Belna was gradually weakening today, it rather unexpectedly exploded and intensify again in the final hours before landfall. Officially, Belna was packing maximum sustained winds of 80 knots / 90mph at 12 UTC today, Dec 9th, with a central pressure of around 978 mbar, just a few hours before the landfall.

Data and satellite observations in the final hours prior to landfall indicate that a significant strengthening occurred. At that time, Belna rode on the extremely warm sea surface temperature (near 29-30 °C) just north of the NW coast of Madagascar and convection exploded significantly! This allowed the cyclone to boost its intensify and smash the coastal areas even more intense than expected! 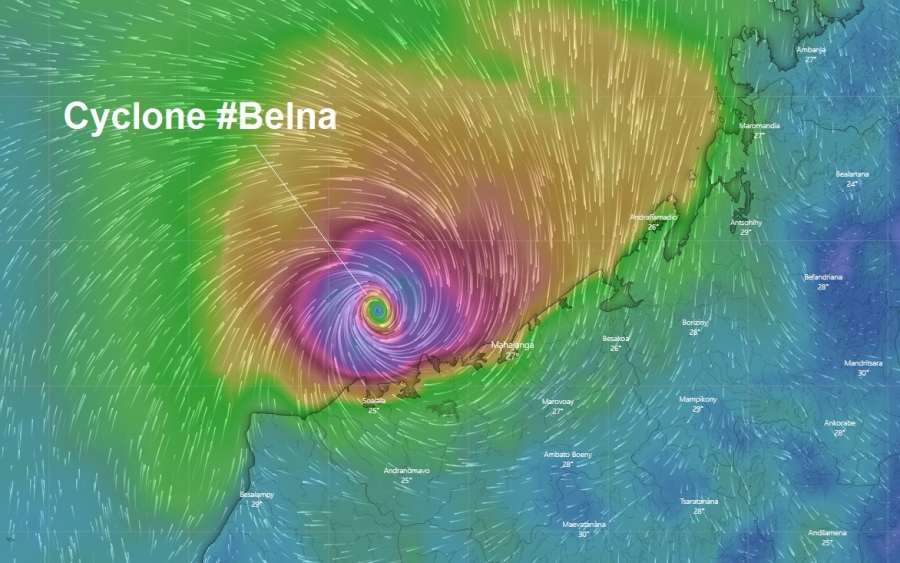 Here are impressive satellite images, indicating an explosive development of eyewall very close to the coast of NW Madagascar. Belna made a final rapid intensification and likely result in an even more significant impact on the coastal areas with major storm surge, hurricane-force winds and torrential rainfall. 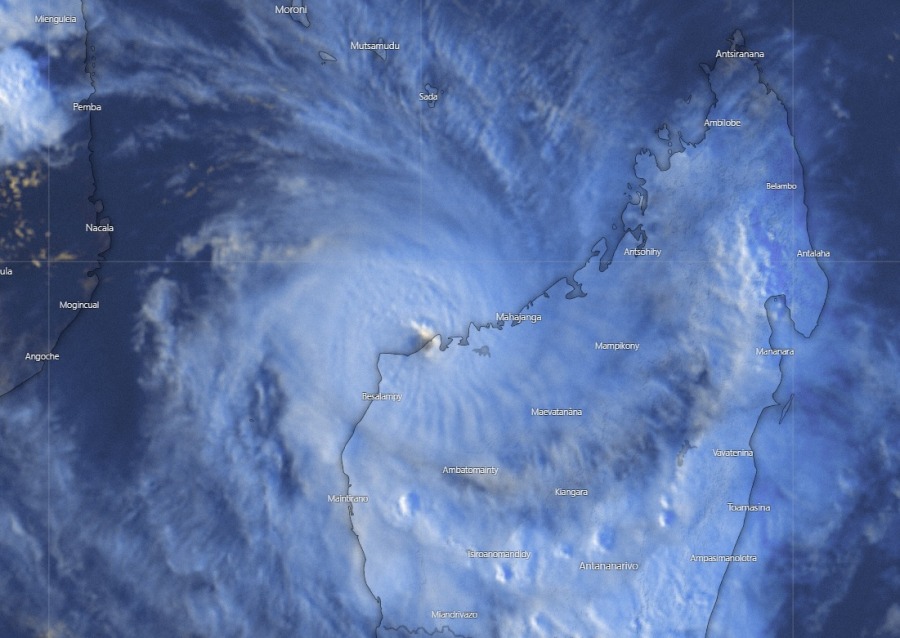 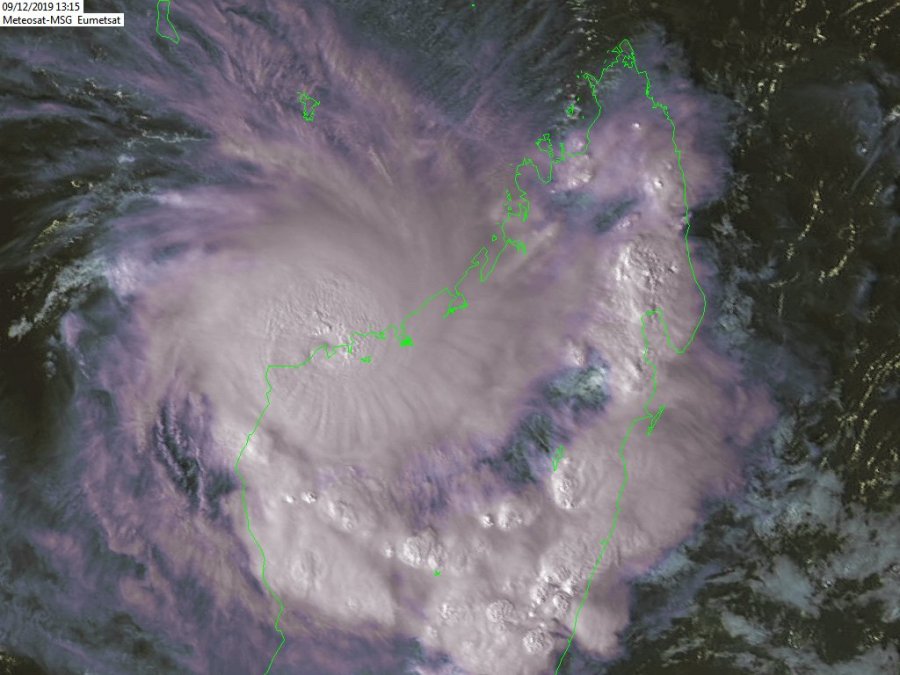 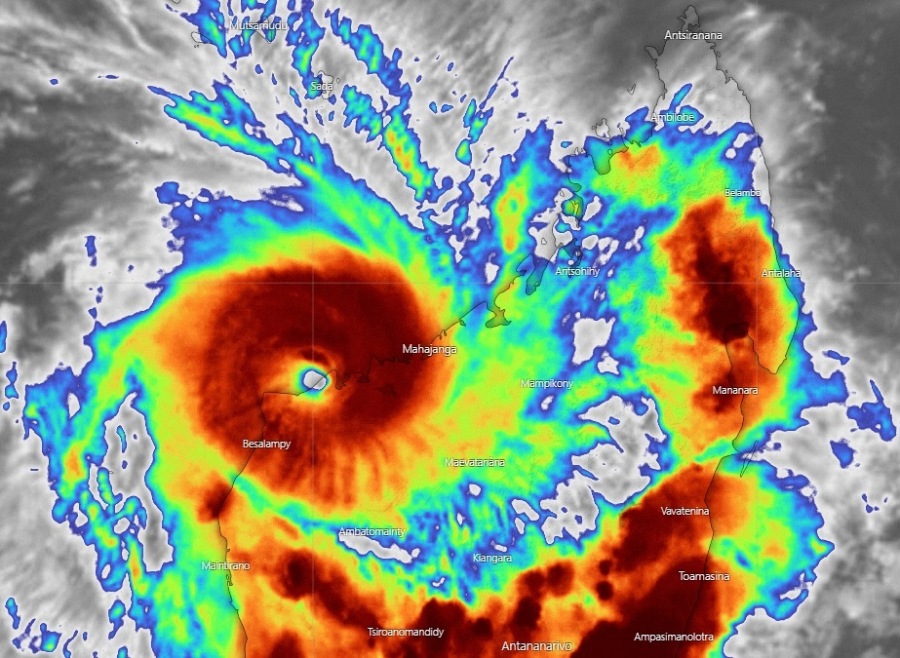 #Belna is making landfall now, slowly and gradually as a CAT 1 Cyclone in Northwest #Madagascar pic.twitter.com/LWc2intVSQ

First reports of severe damage due to storm surge in the town of Soalala, very near the expected landfall: