Although the latest 06 UTC, Nov 5th, analysis indicated Halong was packing winds of 130 kt / 150 mph (a strong Category 4), it is a quite likely typhoon is now, based on Advanced Dvorak analysis, much more intense and is packing winds of near 150 knots / 175 mph – so a violent Category 5 Super typhoon! The central pressure at 06 UTC was 923mb, but is now already around 900 mbar! Additional strengthening is quite possible given the fact Halong remains in extremely warm and favorable sea waters for further intensification.

Satellite images during the last few hours, also right in the time of the final daylight over this monster, is exceptionally impressive. A classic textbook monster with an intense eyewall around the completely open large eye, with symmetrical stadium effect! This is usually seen with the most intense tropical systems (Major hurricanes or Super typhoons) of the highest intensity – CAT 5! The latest microwave satellite analysis for #Halong indicates a shrinking and intensifying eye, but with no eyewall replacement cycle in sight. This probably means that Halong could potentially reach even stronger maximum sustained winds, up to near 160 mph and pressure well below 900 mbar today. 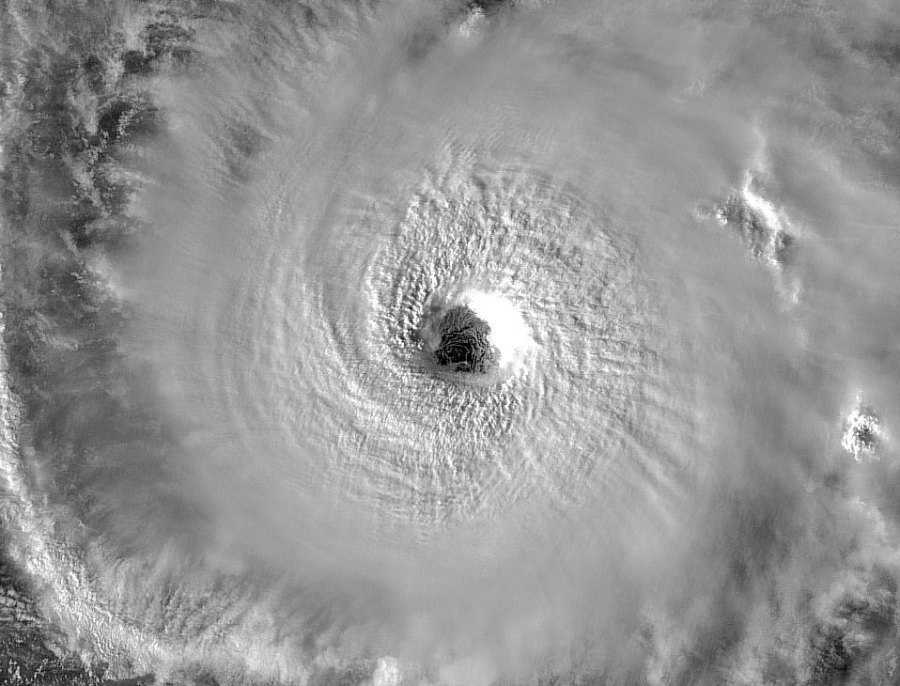 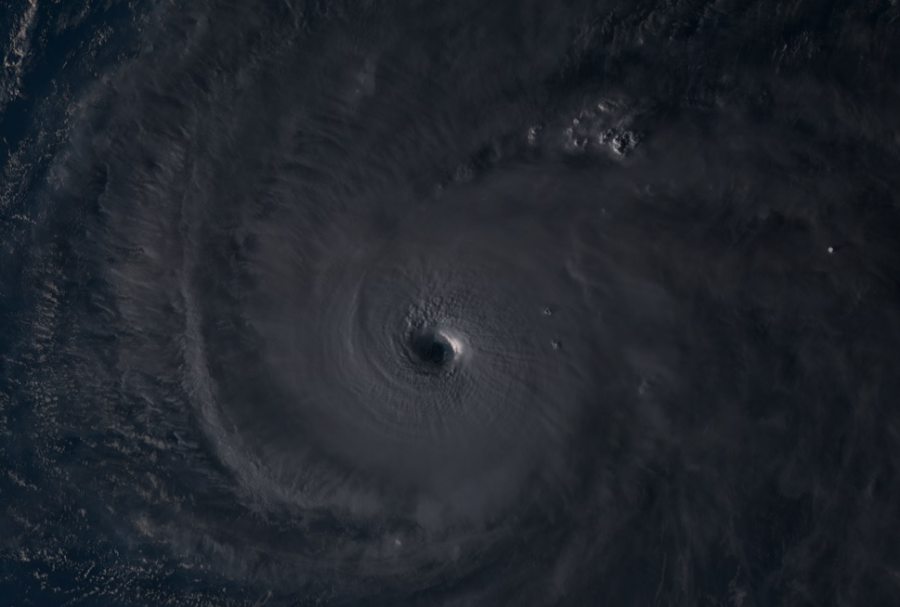 #Typhoon #Halong has likely become yet another Category 5-equivalent storm over the open WPACA with objective as well as subjective estimates reaching 7.0T and a SATCON consensus od 133kts.
The current JTWC estimate of 115kts is ridiculously low pic.twitter.com/6G39s3bqc8

Typhoon #Halong continues to intensify quickly and the eye has continued to clear out as, the cloud top temperatures are extremely cold (-80C and colder). Halong is likely stronger than just 130mph as estimated by JTWC, and has around 12-24 more hours to strengthen more. pic.twitter.com/jOukaHhCOO

Latest microwave loop for #Halong shows a shrinking and intensifying eye but no eyewall replacement cycle in sight, meaning that the system could potentially reach its MPI of around ~160kts 900mb pic.twitter.com/VHNBR8NL8l

Latest Advanced Dvorak Technique (ADT) analysis reveals Halong has gone through an outstanding rapid intensification during the past hours and it is likely the system has winds of 150 kt and pressure near 900 mbar. And still strengthening. 50kt radii extend 90-100 miles around the center, with 50-60 miles inner core radii of 64kt winds. The ADT number is very impressive – 7.3 final which should put Halong at a strong Category 5 super typhoon on the next official update at 12 UTC analysis today. 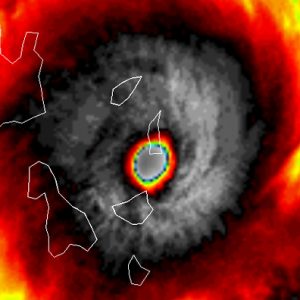 «Next Post A developing monster – Typhoon #HALONG continues rapidly strengthening and is likely to reach Category 4 strength tonight
An unusually strong early attack on the Polar Vortex expected! Sudden Stratospheric Warming event is not excluded in the next 30-60 days Previous Post»