The deadly wildfires across many parts of Australia continue, leaving behind an unprecedented devastation, millions of killed animals, at least 23 fatalities among residents and much more.

Many from around the world are asking how big area is actually affected by these fires? Attached are comparison maps of the Australian continent against Europe, United States and Asia: 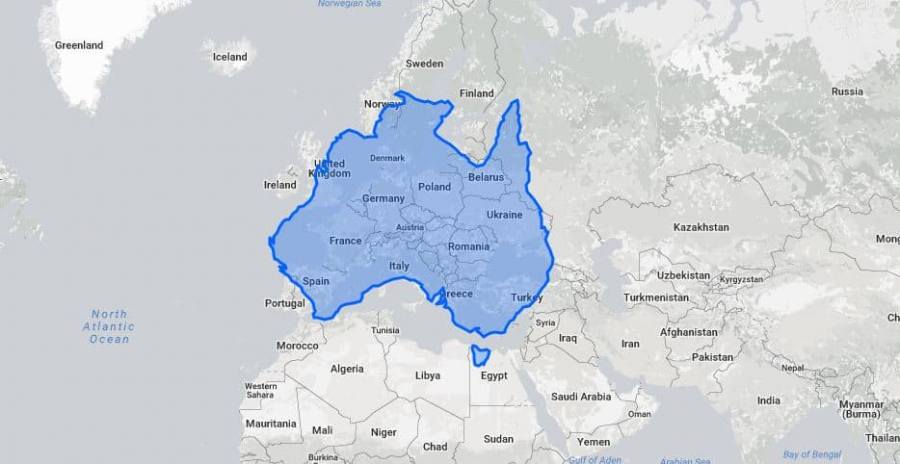 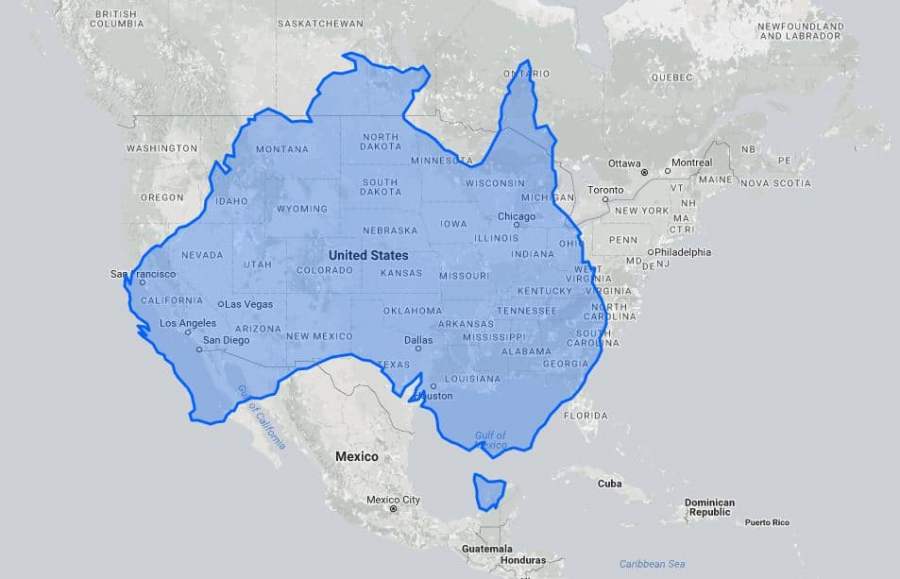 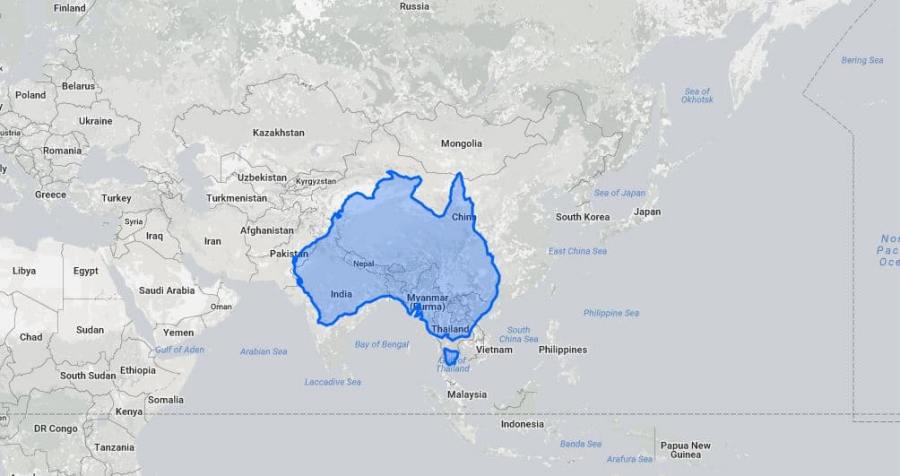 This visual shows all the fires observed between December 5 and January 5. Neither real-time, but not a satellite photo. Some lights are now off, so the scale is imprecise due to the low definition. As a result, the areas completely in orange have not burned completely, it just means that there is a huge density of fires in these regions. 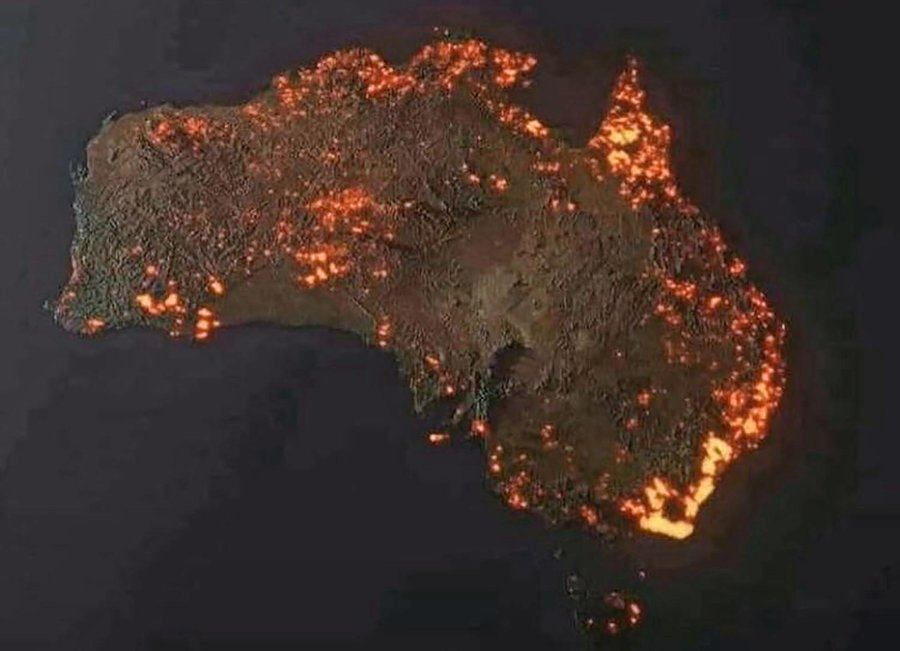 Let these heartbreaking images and videos speak for themselves – here are some of the most direct-message Twitter reports:

I mean, do they even realistically, technically have a chance to control a fire like that!? #AustraliaFires #AustraliaOnFire #Australia pic.twitter.com/RIf3Ju8lib

In fire-ravaged Australia, climate denial goes up in smoke.

“Make no mistake. The tragedy unfolding in Australia is climate change-based.” https://t.co/EClSfi5Qim

A reminder of how bad things have been here. We can’t breathe or see further than 500 metres in the safest clearest parts of our country. We need your help dudes 💜 #AustralianBushfire #AustraliaFires pic.twitter.com/MCh0gootzp

See our other discussions about the catastrophic wildfires in Australia: