We have the second tropical system of the Australian tropical season 2019/20 – a tropical cyclone #Claudia has developed along the northwestern coast of Australia, just west of the city of Darwin and to the northeast of Kalumburu. It is now packing winds of 45 knots and central pressure around 994 mbar (18 UTC, Jan 11th analysis), becoming a Category 1 cyclone. Claudia originated from the Invest #92S we have discussed earlier this week. The system will likely remain offshore over open water north of the Kimberley region as it moves west-southwest in the coming days, but it will be strengthening towards at least a Category 3 storm.

NEW UPDATE: #CLAUDIA has been upgraded to a Severe Tropical Cyclone – a Category 3 cyclone with 70 knots / 80 mph sustained winds along the NW Australia 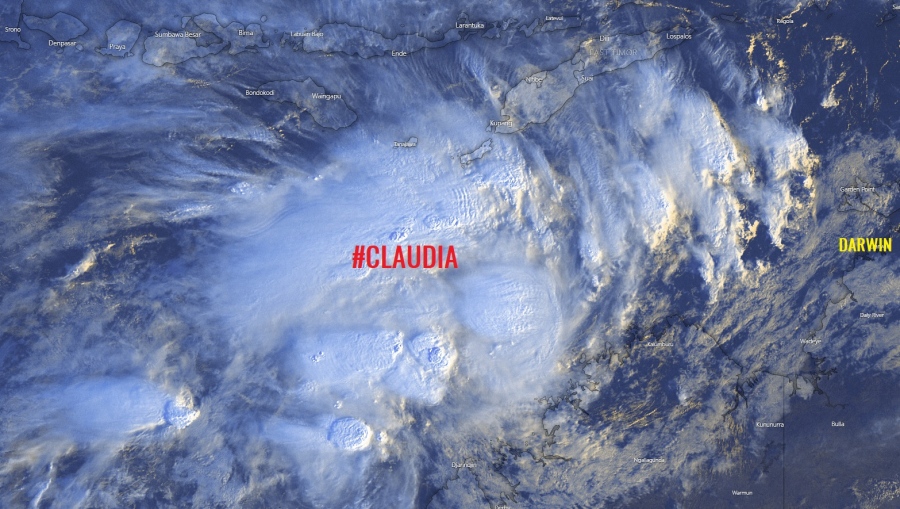 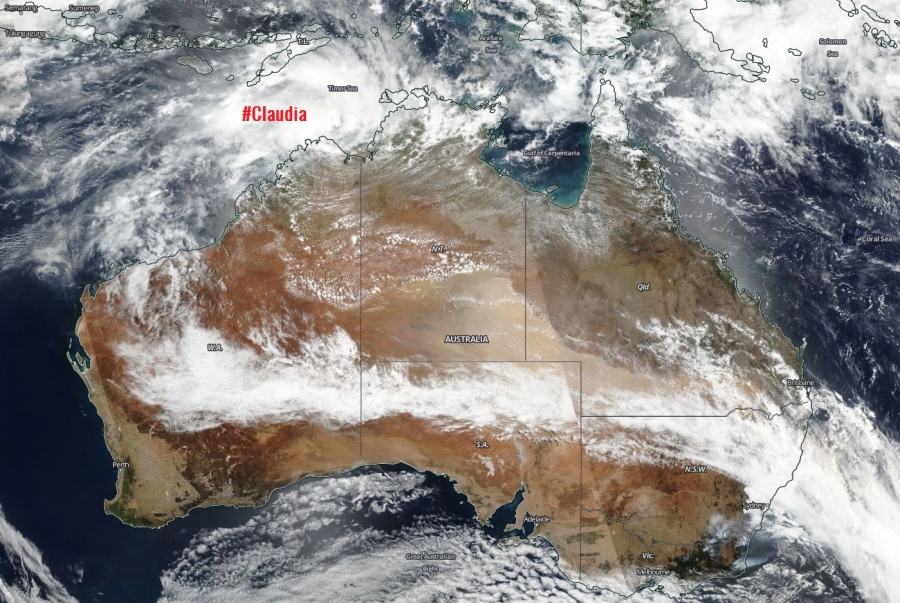 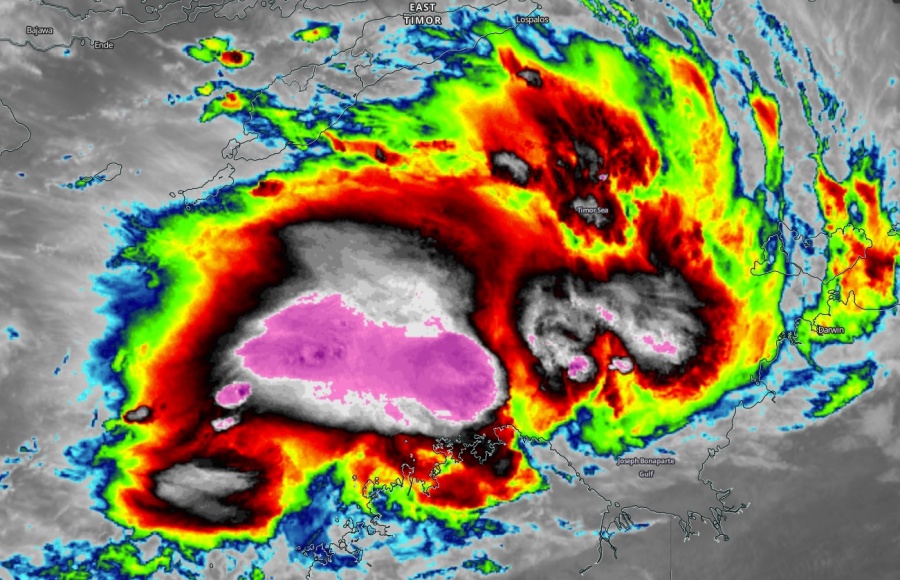 Claudia will continue moving west-southwest in the coming days while gradually strengthening. It could potentially reach a Category 3 in the next 48 hours with near 80 knots sustained winds. 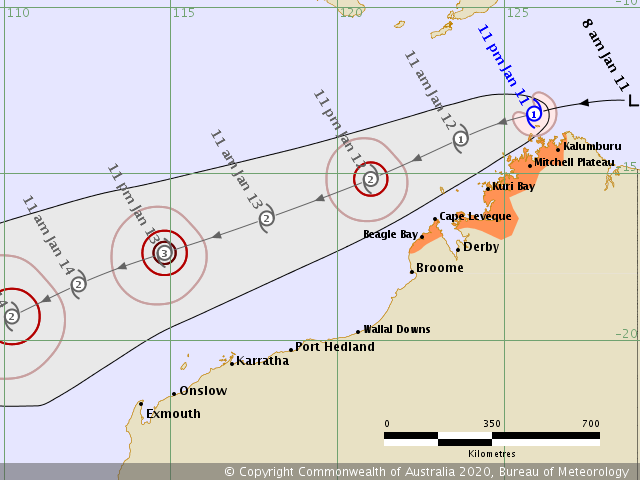 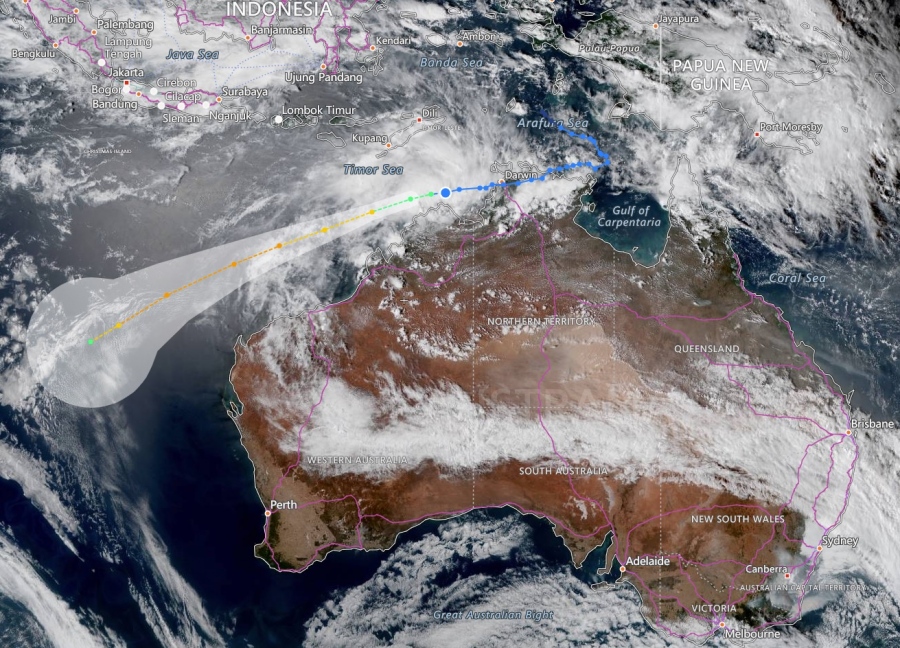 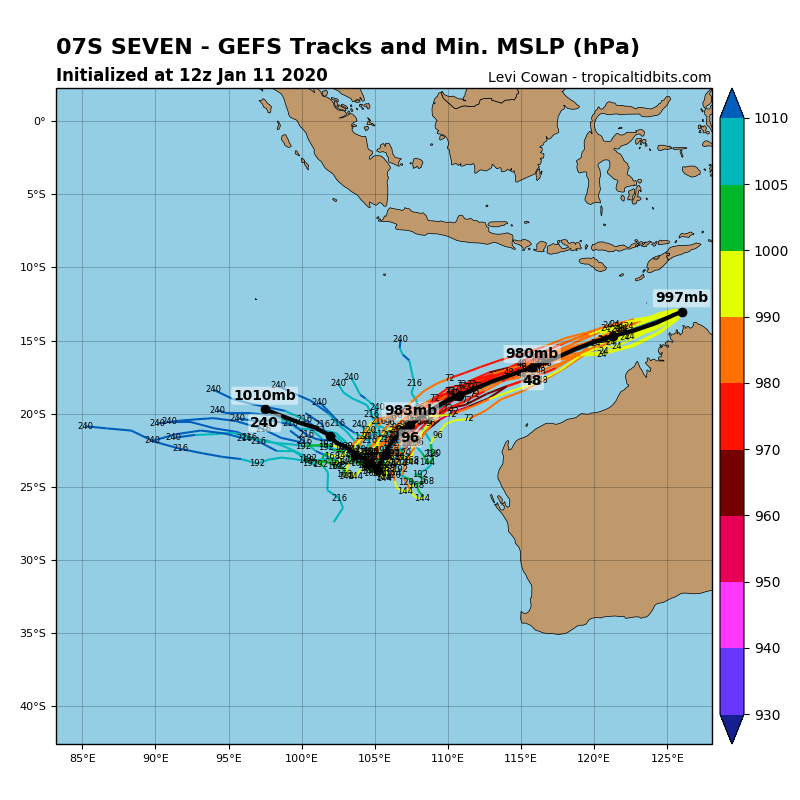 Ocean Heat Content (OHC) map indicates Claudia is currently in a very favorable sea temperature environment to allow it to strengthen, possibly even significantly in the coming 36 hours. This could allow the cyclone to intensify into a Category 3 system by late Monday!

For now, Claudia is still just slowly intensifying while having 50-80 miles wind radii of 34-knot winds.

The rainfall and wind gusts accumulation maps along Claudia’s track this coming week. Notice there is also some fresh precipitation across the northern parts of Western Australia state, which should be good for the ongoing wildfire disaster. 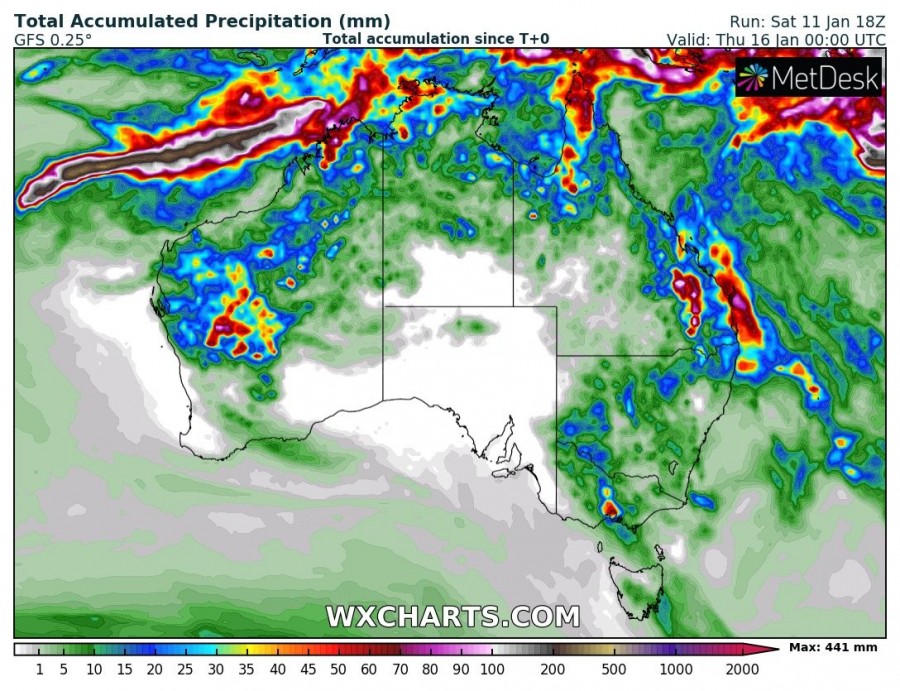 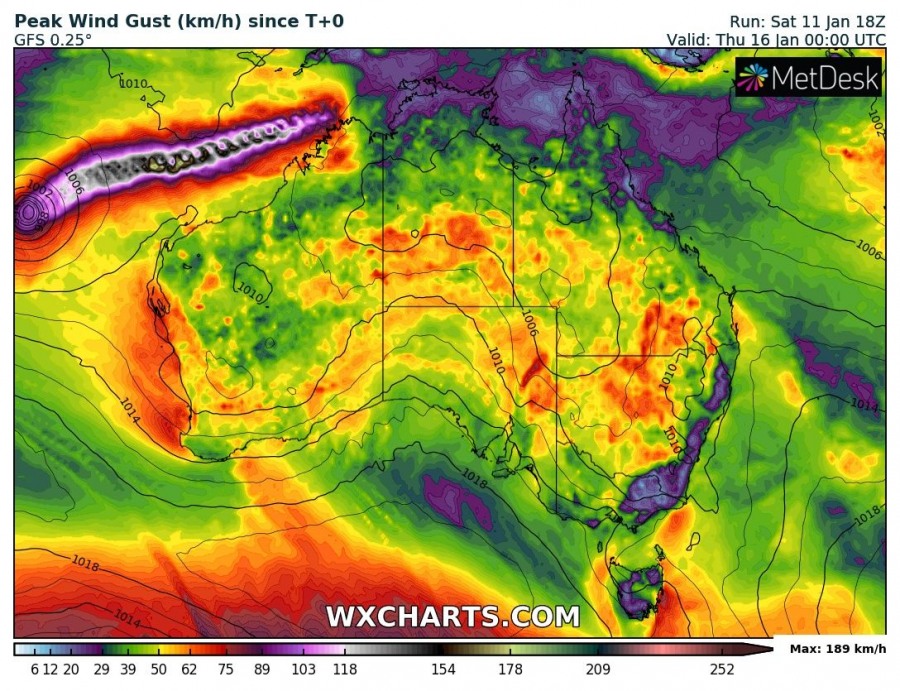 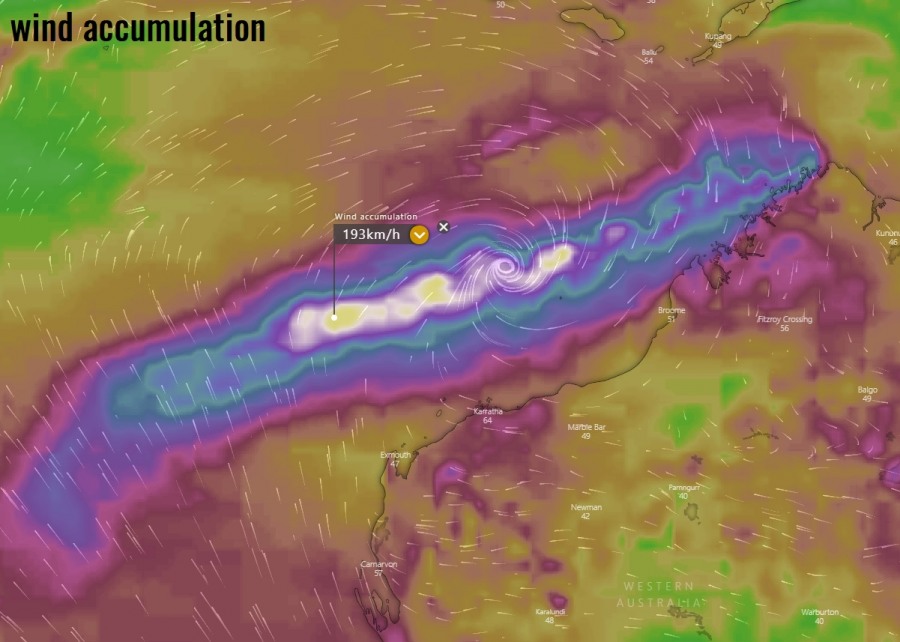 We will be monitoring this tropical system in the coming days – stay tuned!

The explosive development of a cyclone moving towards Iceland, rapid intensification is underway – pressure drop of more than 30 mbar in the last 9 hours!