Here is an update of the rapidly intensifying Tropical Cyclone #Harold. It has moved away from the Salomon Islands and is now organizing further while slowly moving south-southeast towards Vanuatu archipelago. At 12 UTC, Apr 4th, the system was packing maximum sustained winds of 115 knots (130 mph / 215 km/h) with the minimum central pressure of around 941 mbar and strengthening. This suggests Harold is now a solid Category 4 cyclone! A small pinhole eye has appeared yesterday. Models are trending it could even withhold a powerful Category 4 while passing across Vanuatu on Tuesday, with destructive winds and flooding!

Harold looks *very* spectacular on the satellite images! Rapid intensification is underway. A small pinhole eye has appeared, surrounded by a forming eyewall. Impressive cyclonic bands are seen with textbook upper-level outflow ventilation in all directions as well. Harold is becoming a violent tropical cyclone! 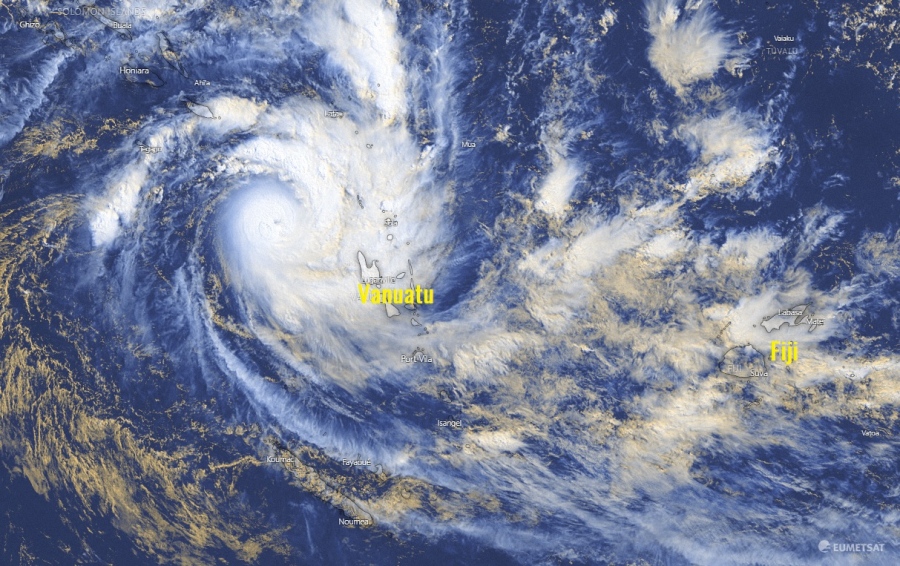 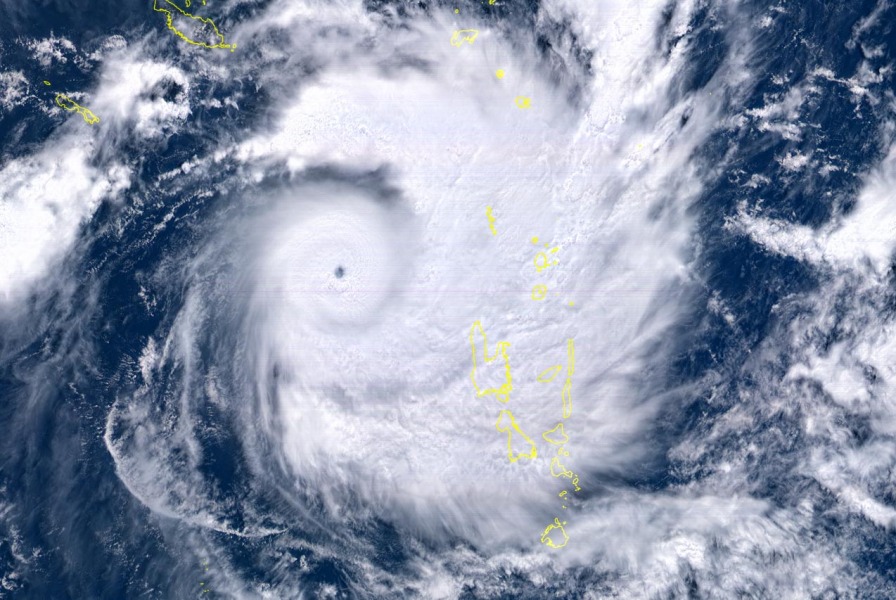 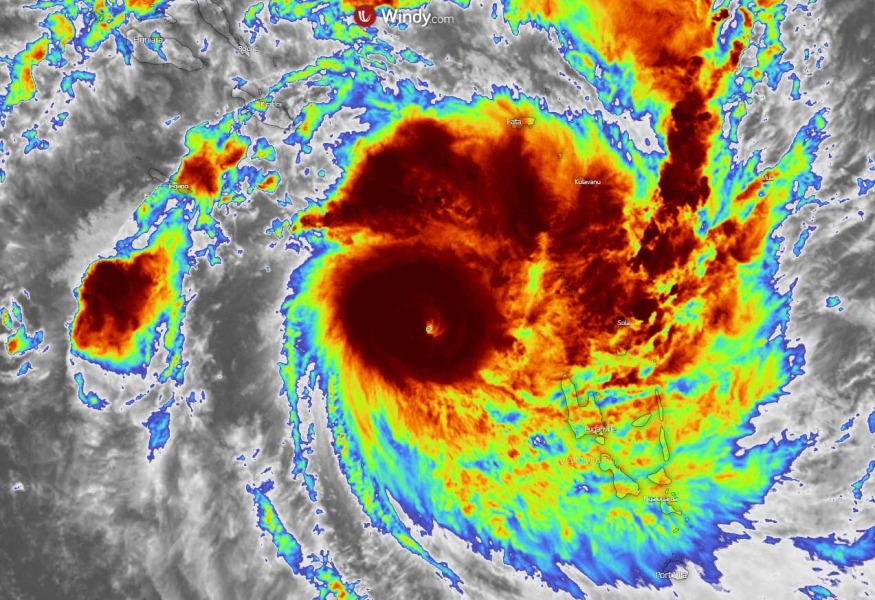 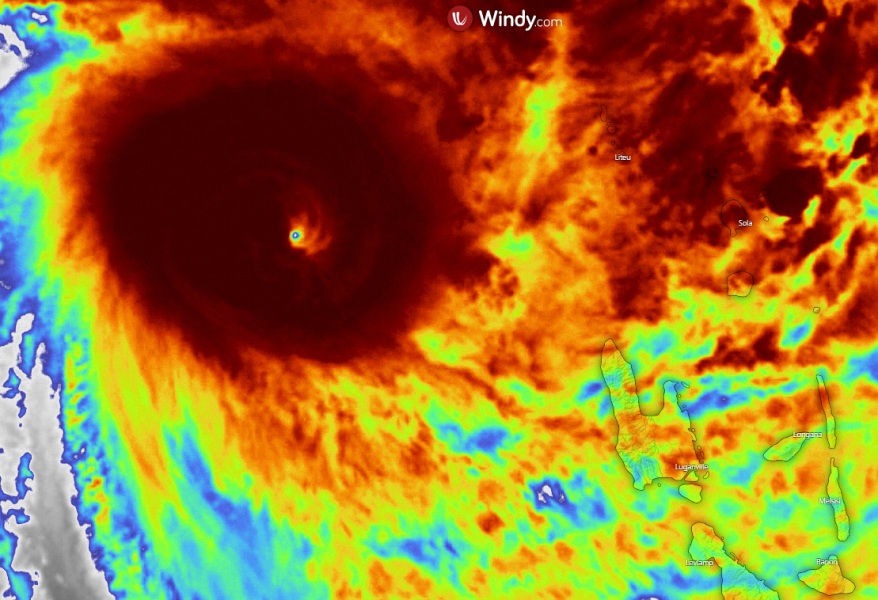 According to the JTWC, this is a 60 KT tropical storm in the SW Pacific. Some things never change… #Harold pic.twitter.com/YlzG10rzPB

Based on the Advanced Dvorak Technique (ADT) analysis, Harold already has hurricane-force (64-knot) winds, extending 30-50 miles around the center. It’s 50-knot winds radii is extending 70-80 miles. The system continues intensifying, burst of intense convection are visible on the second graphic:

Harold will continue drifting south-southeast this weekend, organized as a strong Category 3 or even Category 4 tropical cyclone by Sunday. Potential is there Harold could be a violent cyclone with near 100 knots (= 115 mph) maximum sustained winds while passing over Vanuatu islands – that is a solid Category 4 strength!

The islands Malakula, Ambrym, and Epi are in the highest threat, based on the latest model guidance. But the system’s track could change until the landfall on late Monday and Tuesday (local time). The main island Efate, where the capital Port-Vila is located, could indeed be in the path as well. So stay tuned for updates on the latest model runs! 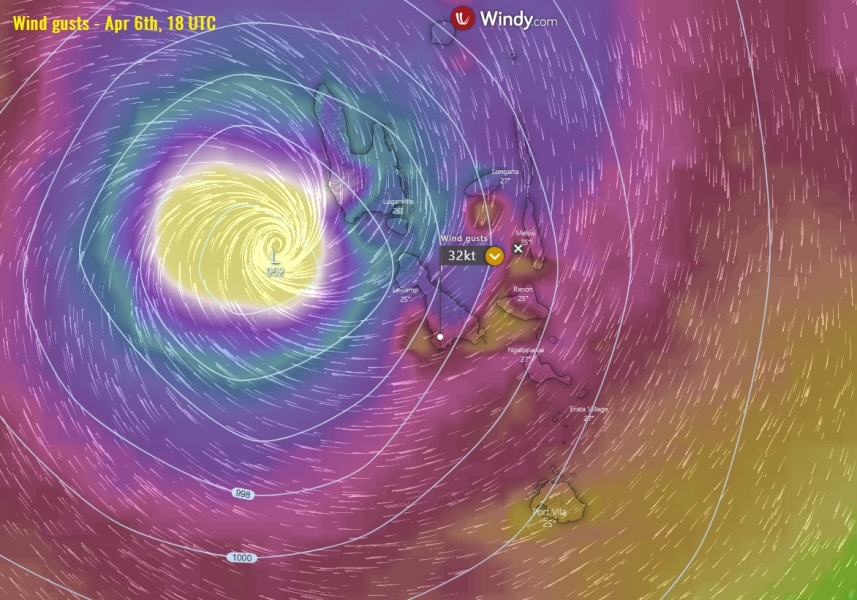 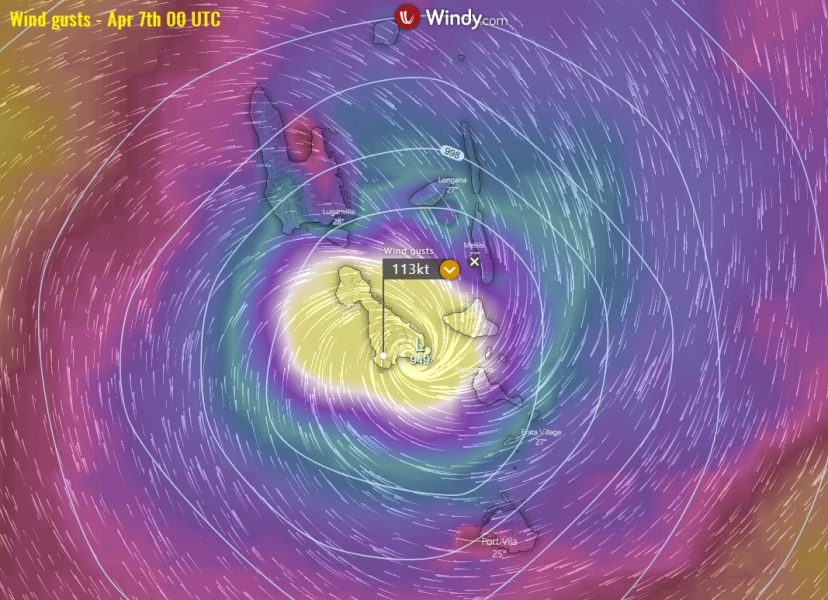 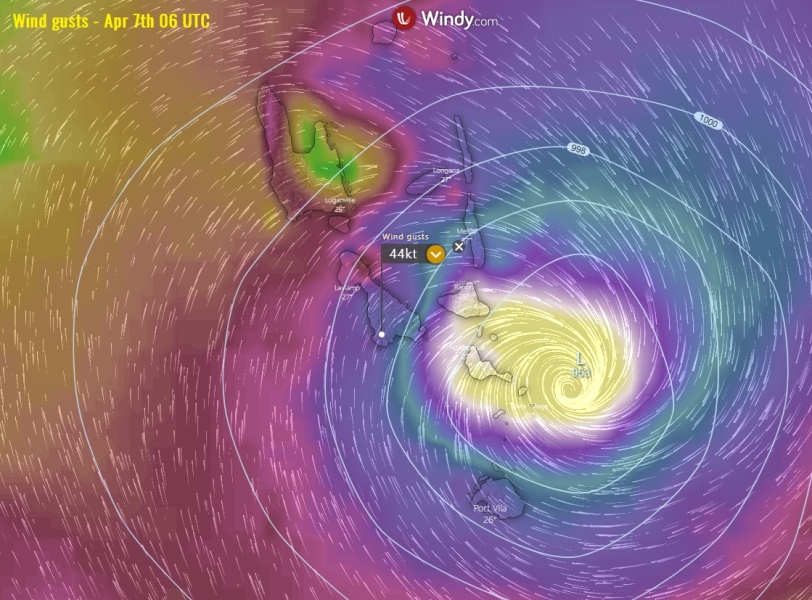 An extreme amount of rainfall is possible over the islands, potentially delivering more than 300 mm of total rain in less than 24 hours during the passage. This would release dangerous flash floods, in addition to devastating severe winds! 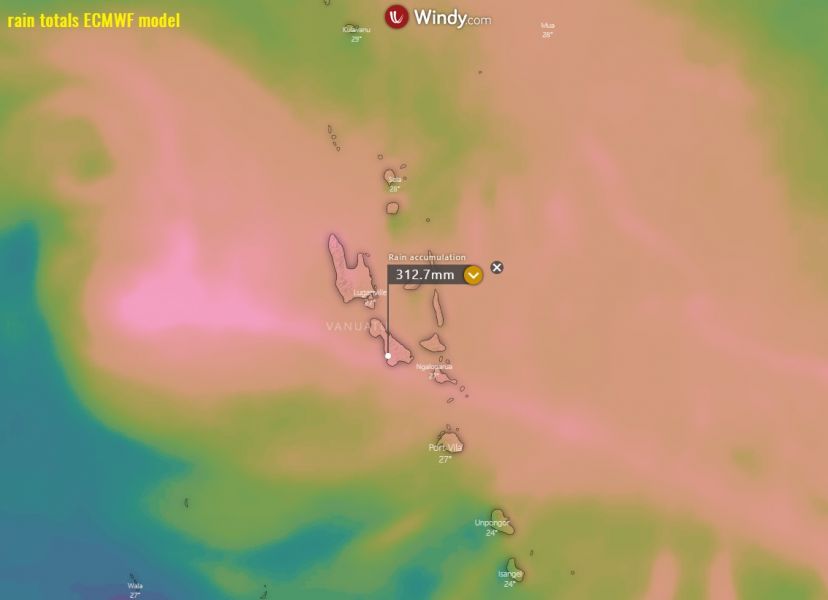 We are closely monitoring Harold’s evolution and will be posting more updates over the weekend – stay tuned!