Another impressive tropical system is currently ongoing – a Tropical Cyclone #Irondro in the South Indian Ocean. A rapidly strengthening system is packing maximum sustained winds of 75 knots (85 mph / 140 km/h) with the minimum central pressure of around 975 mbar. It is, however, located over the open waters so it does not pose any threat to land areas. But it is pretty impressive on the satellites given its explosive development.

Satellite imagery indicates the system is undergoing rapid intensification with impressive explosive convection. It is building intense convective bands around the small eye which is now becoming visible. Cloud tops temperatures are very low, even below -80 °C at times. 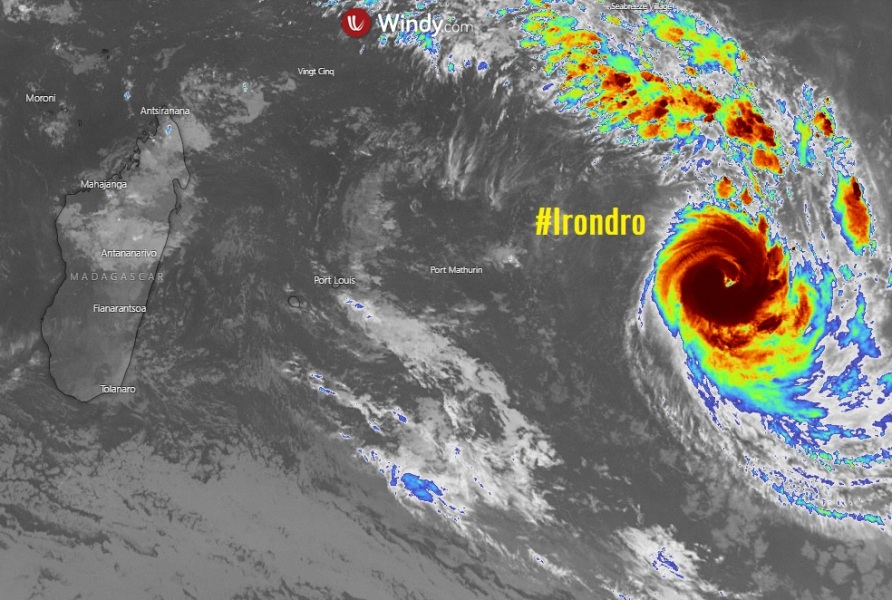 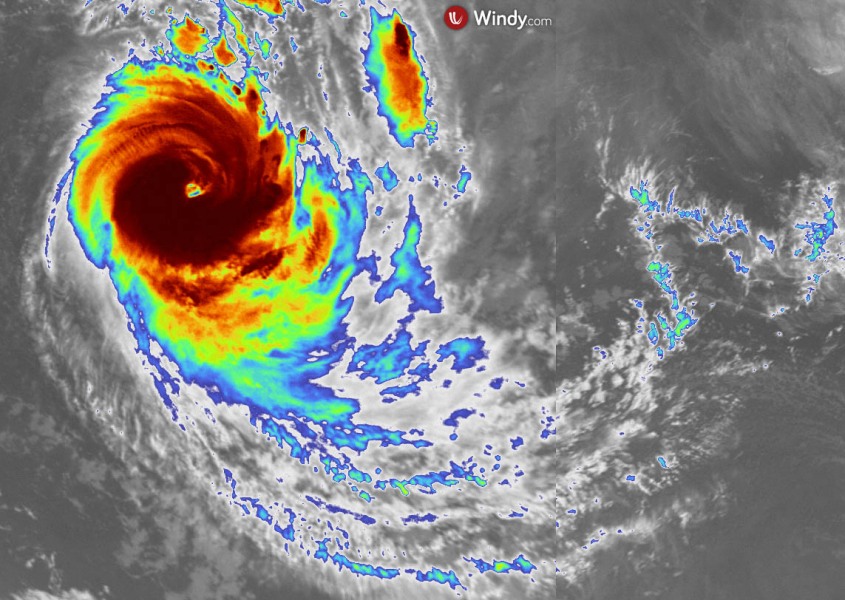 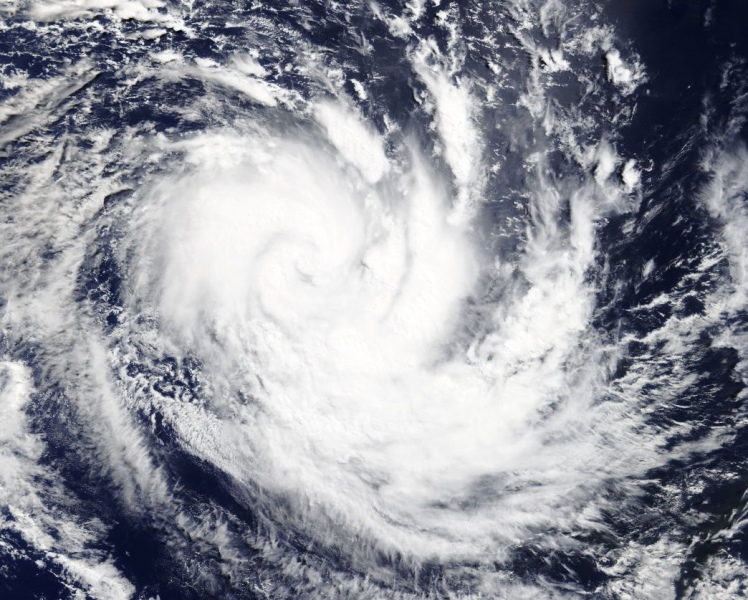 Cyclone #Irondro, located in the open Indian ocean, is likely rapidly intensifying at the moment and could be opening its eye any minute now. The storm is, funnily enough, expected to become post-tropical in only 36h time, which is why we will probably see its quick demise soon. pic.twitter.com/hwcBE71ZaD

#NEWS | Severe #Tropical #Storm #Irondro now attains cyclone force winds as it continues to strengthen steadily good microwave presentation. There is only 24 hours or so left for it to strengthen.#CycloneIrondro

Irondro also has hurricane-force (64-knot) winds extending 35-45 miles around the center, while it continues to steadily strengthen.

The system will continue moving southeast over the next few days and stay over the open waters of South Indian Ocean. Some additional strengthening is likely over the next 24 hours, potentially reaching around 85 knots (100 mph / 160 km/h), a borderline to ‘Intense Tropical Cyclone’ on the S Indian Ocean classification. 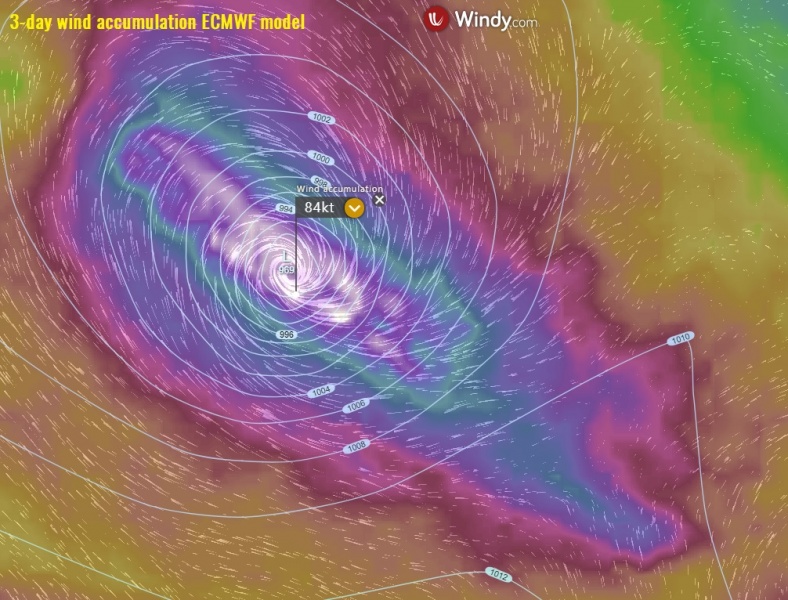 See also – another dangerous tropical system #Harold on its way towards Vanuatu: