Super Typhoon KAMMURI has made landfall at Gubat in Sorsogon province around 11 pm Monday local time as a strong Category 4 system! As expected, typhoon Kammuri continued its rapid intensification just hours before the landfall. A very favorable seawater conditions led to an incredible intensification, boosting Kammuri from Category 1 to Super Typhoon Category 4 strength in just a matter of 18 hours (from 90 mph as of 18 UTC on Dec 1st to 130 mph as of 12 UTC today, Dec 2nd. Typhoon #Kammuri is now weakening over land after landfall as a devastating Category 4 Super Typhoon early this morning (Dec 3rd) local time. Kammuri is now a Category 3 typhoon, still packing devastating conditions to the Philippines with maximum sustained winds of 105 knots and 953 mbar as of 18 UTC analysis today.

Some incredible satellite images and animations today, Kammuri made a devastating Category 4 landfall in the eastern Philippines: 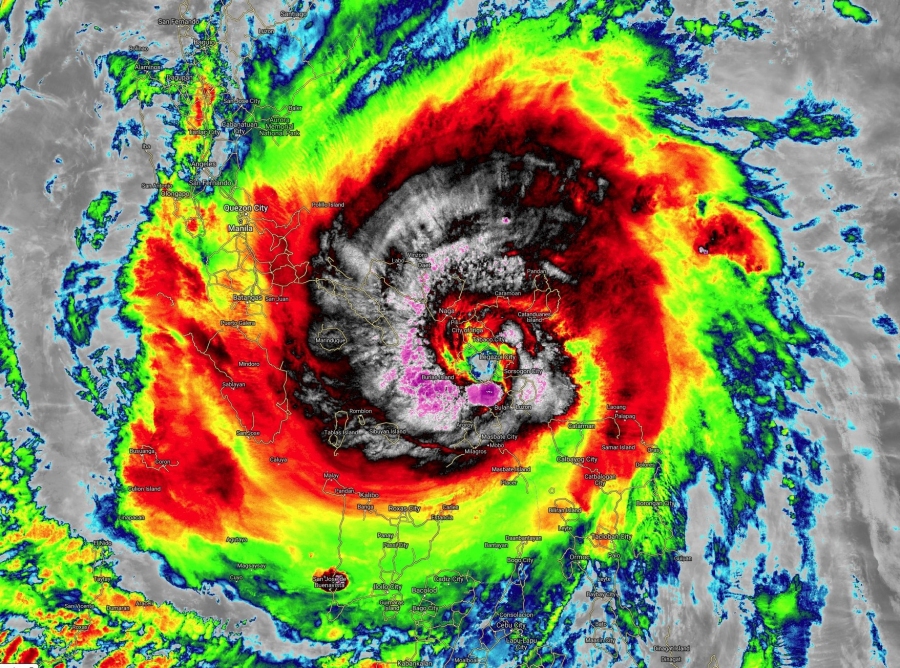 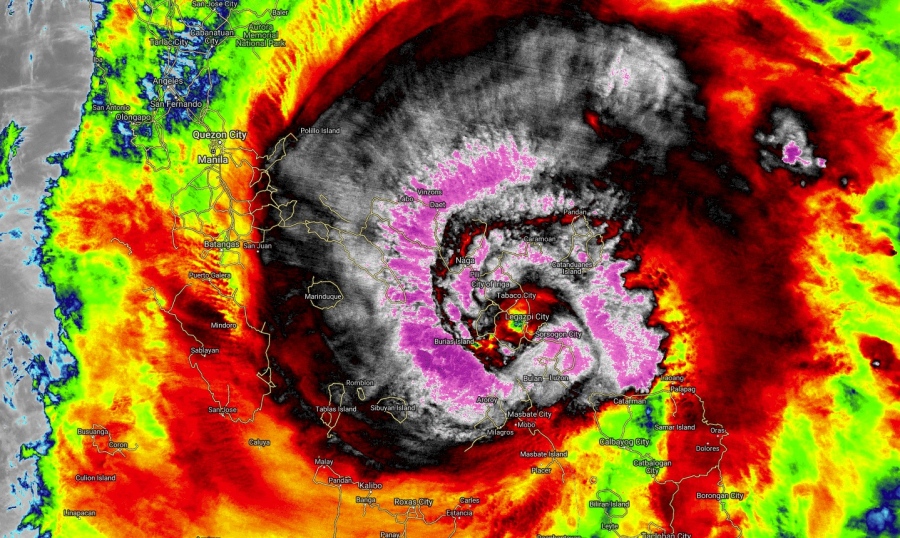 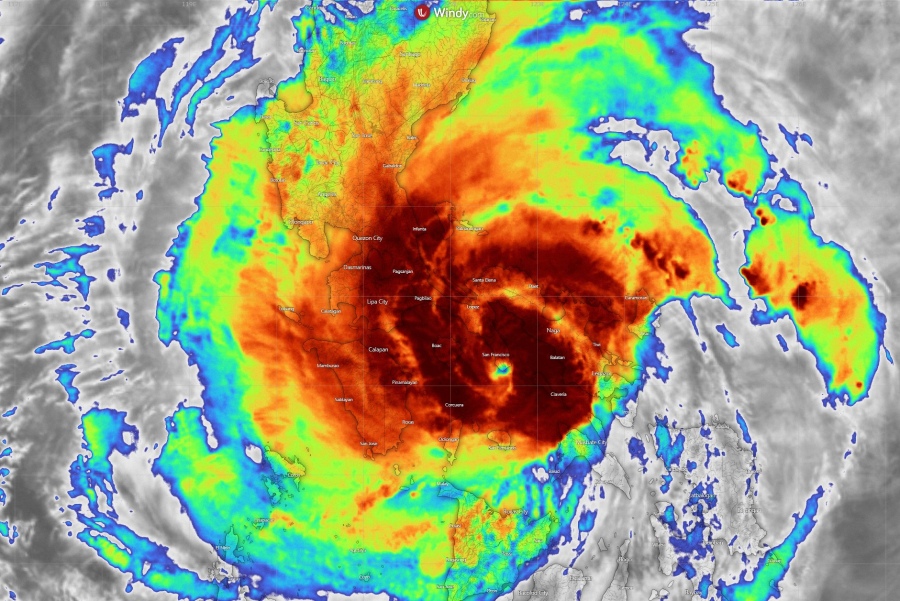 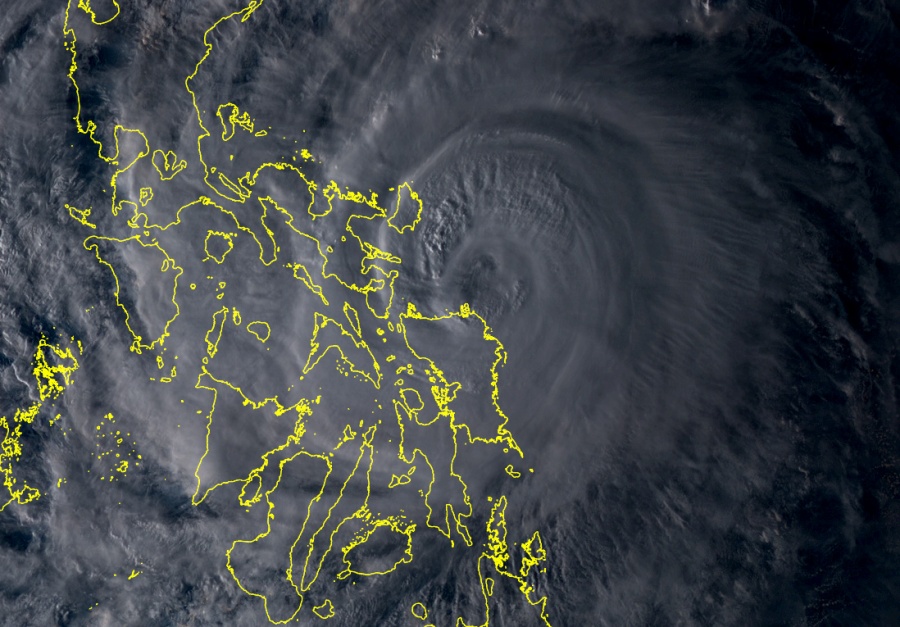 Typhoon #Kammuri is weakening over land after landfall as a devastating Cat 4. It’s now a Cat 3, still packing devastating conditions to the Philippines, and it will continue doing so. Further weakening is expected as it remerges over water and shear picks up again in a few days. pic.twitter.com/Lt5n03C1Q8

Yet another powerful tropical cyclone in the Pacific. pic.twitter.com/y7ZV4UFB6i

Kammuri reached an incredible strength just in the final hours before landfall – looking the Advanced Dvorak Technique (ADT) analysis, there is just a bit of pure luck there were no another 12-24 hours available for further strengthening, as typhoon would likely reach Category 5 strength!

Kammuri continues moving due west now but will soon begin a more WNW track. Its center will be moving south of the capital Manila while the typhoon itself will remain a powerful system with around 95 knots. The outer parts of the eyewall should also affect Manila, the closest pass will be around 06 UTC tomorrow morning, Dec 3rd. Kammuri will then eject the Philippines and continue into the South China Sea while gradually weakening in the next days.

Dec 1st *UPDATE* on the typhoon #KAMMURI, heading for the Philippines while strengthening – should reach Category 3 prior to landfall

«Next Post *Rare tropical event update* Unusual twin tropical cyclones are about to form, going face to face on both sides of the Equator. North system already a tropical storm, but the south one will be stronger and likely to hit Madagascar with hurricane force!
Cold outbreak across east-central Europe is washing out, replaced by warmer airmass across much of European continent again Previous Post»