The latest satellite imagery reveals the system is now strengthening, steadily organizing into a larger tropical storm. Cristobal has the most active storms across its eastern part, especially over the northeast quadrant. Mid-level dry intrusion is visible on its southwest side, this is also affecting its upper-level outflow ventilation. The storm will become more compact and strengthen tonight. Latest Advanced Dvorak estimates and NOAA Hurricane Hunters data confirm the Tropical Storm strength, with the northeast quadrant being the most dangerous part of the storm for now. 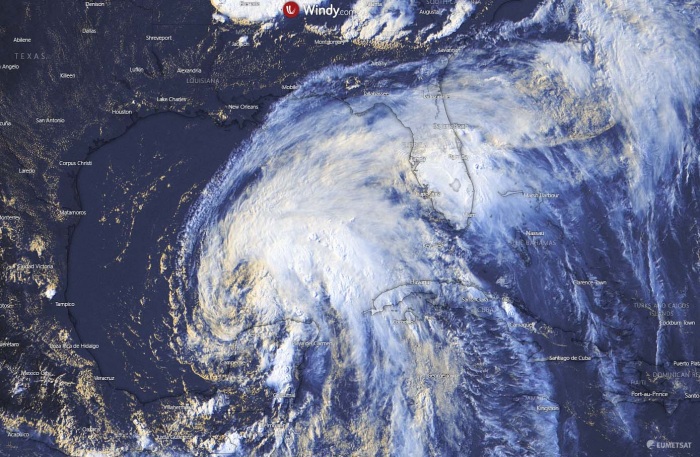 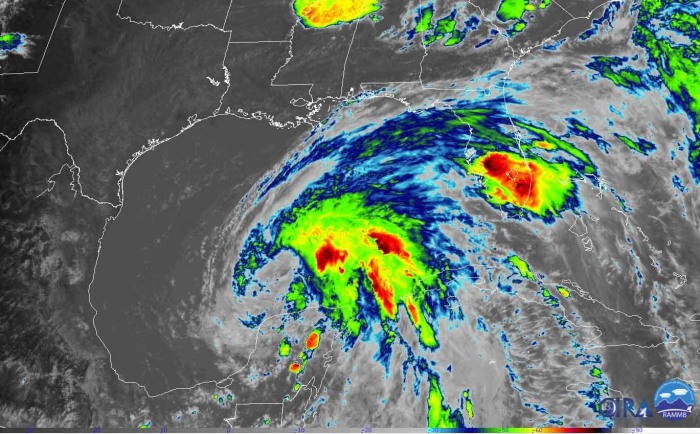 The main issue for it now remains dry air intrusion, which will keep convection held to the NE quadrant of the system and limit strengthening. If it fights this off, a more symmetrical structure is possible. pic.twitter.com/NksXb5OqNq

STORM WARNINGS FOR THE GULF COAST

As of this evening, a tropical storm and storm surge warnings have been issued for parts of the US Gulf Coast. From the delta of Mississippi River to the Ocean Springs Mississippi, including the Lake Borgne.

Note: A Tropical Storm Warning means the maximum sustained winds of 35-65 knots (40-75 mph) are expected in the next 36 hours. A storm surge warning means there is an increasing danger of life-threatening flooding by rising water moving inland from the coastline. 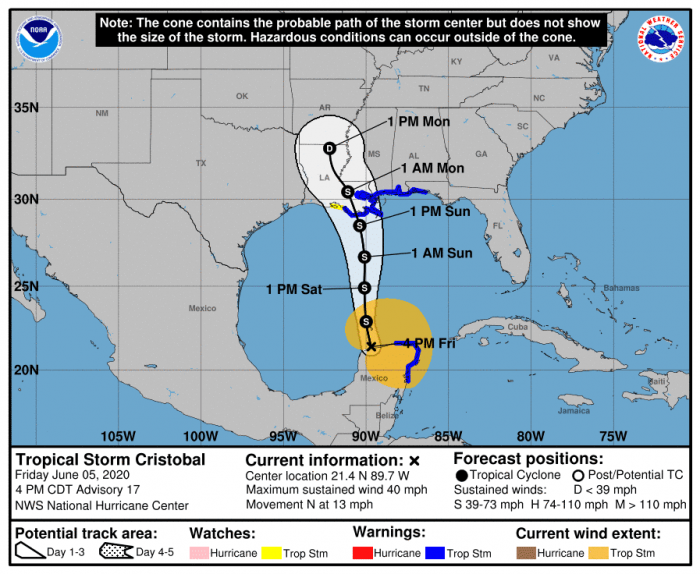 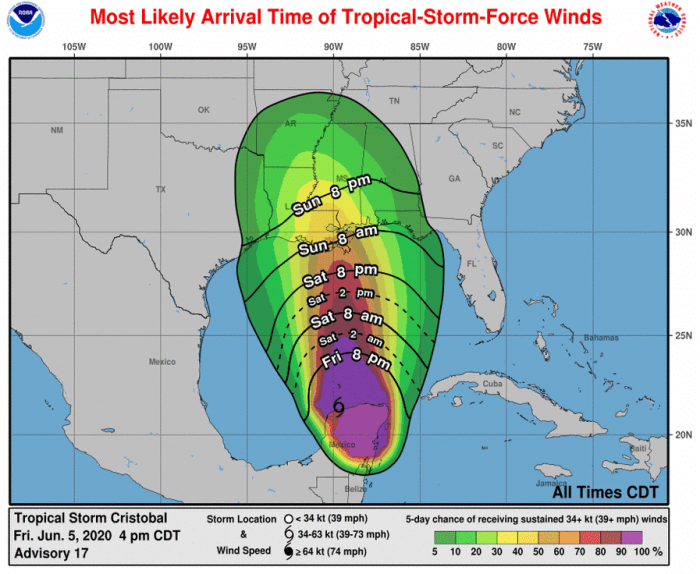 Graphics: NOAA
Tropical Storm Cristobal will likely continue to move due north between two surface high-pressure systems. This should bring the system into the Gulf Coast on Sunday, making landfall on the coast of Louisiana in the afternoon. After the landfall, Cristobal will curve slightly towards the north-northwest, moving across the Mississippi valley early next week. Significant flooding threat and storm surge along the coastal areas is increasingly likely. Stay alert!

Hurricane season 2020 could be very active – here is the prediction based on various forecasters: