An exceptional view of hurricane Florence eyewall from space 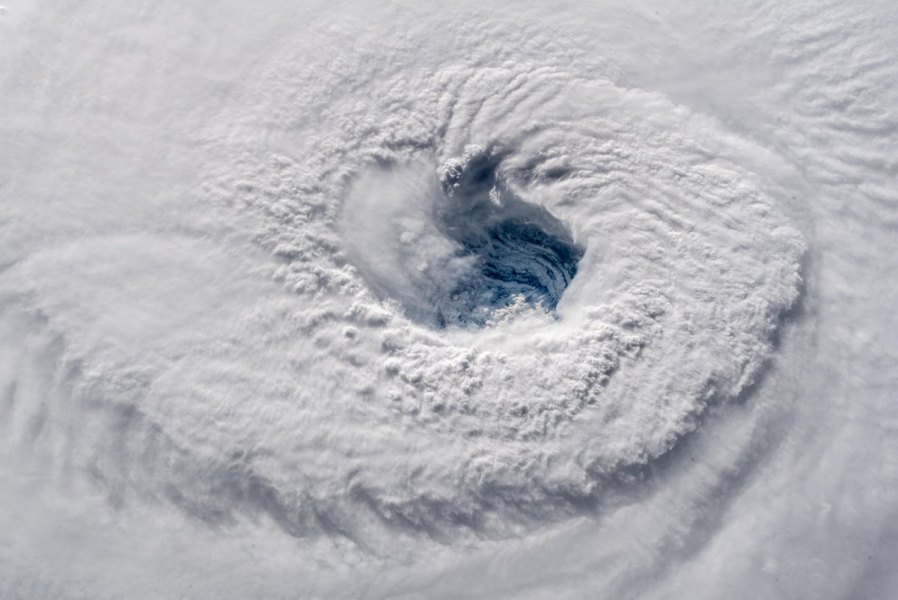 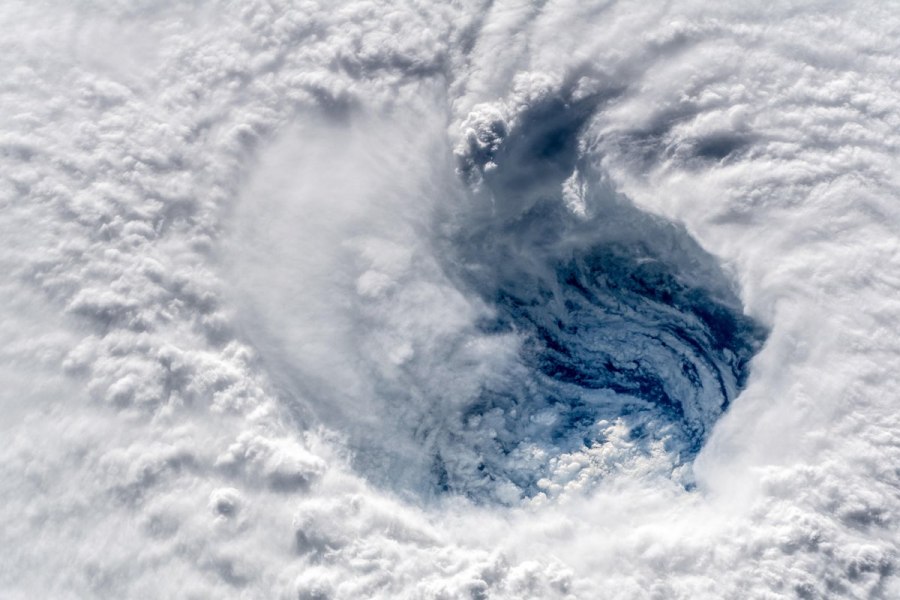 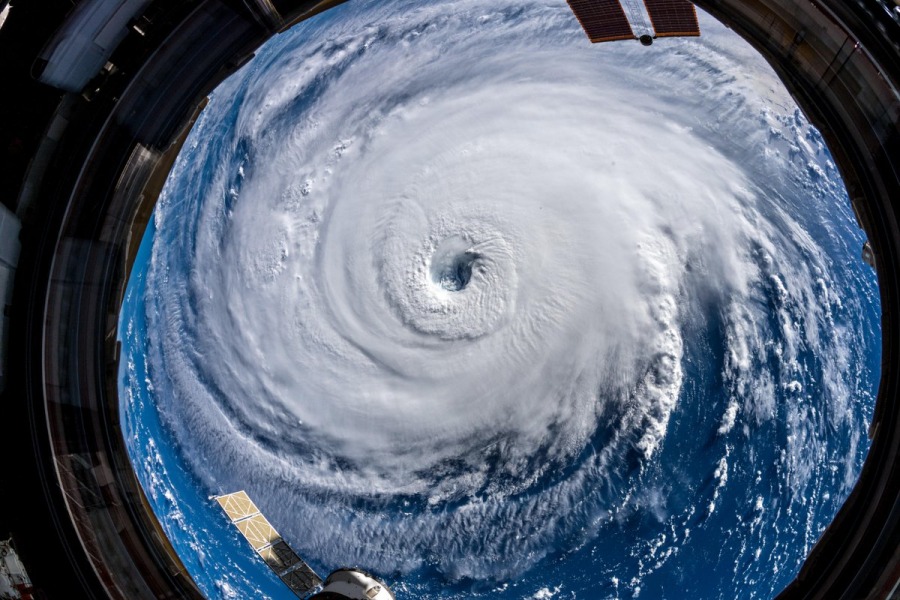 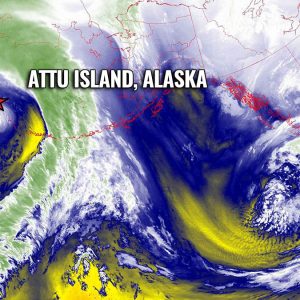 An exploding Pacific storm heads for the Aleutian Islands, Alaska with hurricane-force winds on Tuesday night