Central Europe is currently looking at stable weather and likely the best viewing conditions with clear skies – but there is one caveat: fog may develop in some areas. Much of BeNeLux, Germany, Austria, Czech Republic and Slovakia will likely have clear skies. Also expect clear skies in SE France, north Italy, Slovenia and much of Hungary. North France will likely be cloud-free as well, but will probably develop a layer of fog.

Also expect mostly favourable weather across southern, central and eastern Iberian Peninsula. Some areas may develop fog. UK and Ireland look iffy, with patches of clear skies and other areas under low cloud and scattered high clouds. The same goes for Iceland.

Northern Europe is looking quite good: northern Sweden, much of Finland and the Baltic states as well as northern Poland are in for clear to partly clear skies – some low cloud cover is likely.

Regardless of your location and weather prospects, do give it a try tomorrow morning – maybe you get lucky even if the forecast for your area was bad. Good luck! 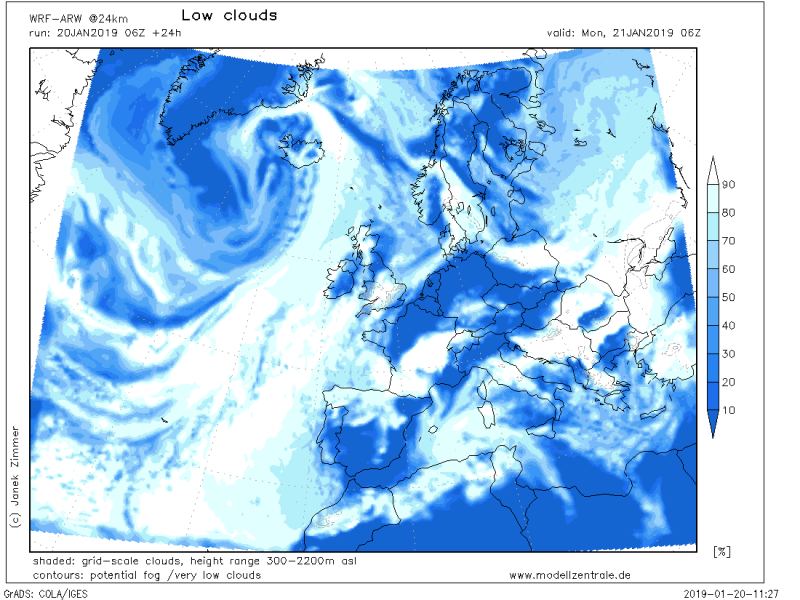 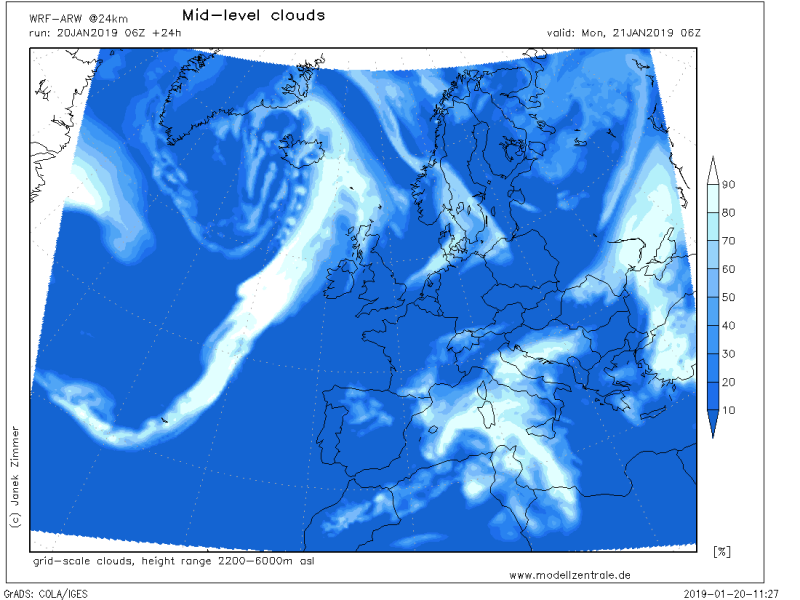 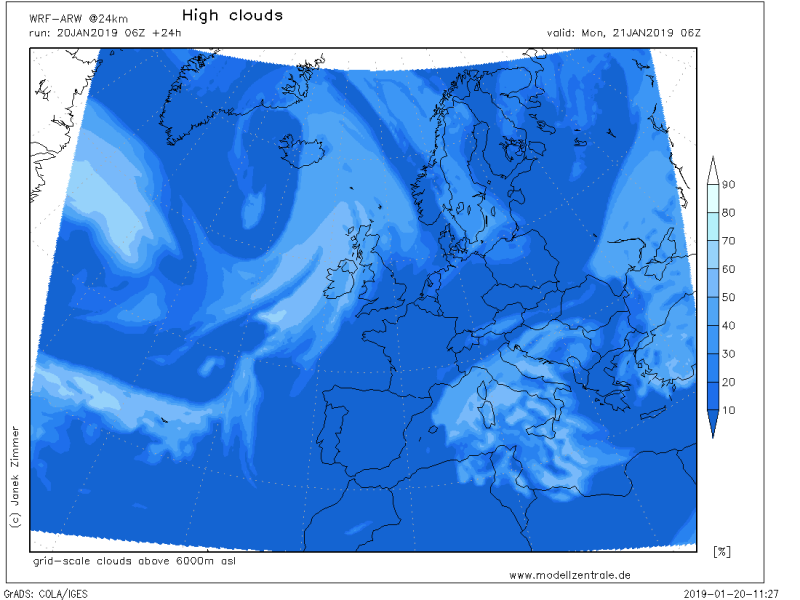