The Moon will pass deep through the Earth’s shadow in the morning of January 21. Total eclipse will last for 62 minutes, with mid-eclipse at 5:16 UT (5:16 GMT, 6:16 CET). Observing conditions will be progressively better further west, as the Moon will be higher, in a darker sky. The best views – provided the sky is clear – will be from western Europe (United Kingdom, Ireland, Iceland, Scandinavia, Canary Islands), where the Moon will still be quite high in the western sky during the total phase of the eclipse. Southeastern Europe will have the poorest view, with the Moon setting during total eclipse. To see how well the eclipse will be visible from your location check the table at the end of this article.

How a Lunar eclipse happens 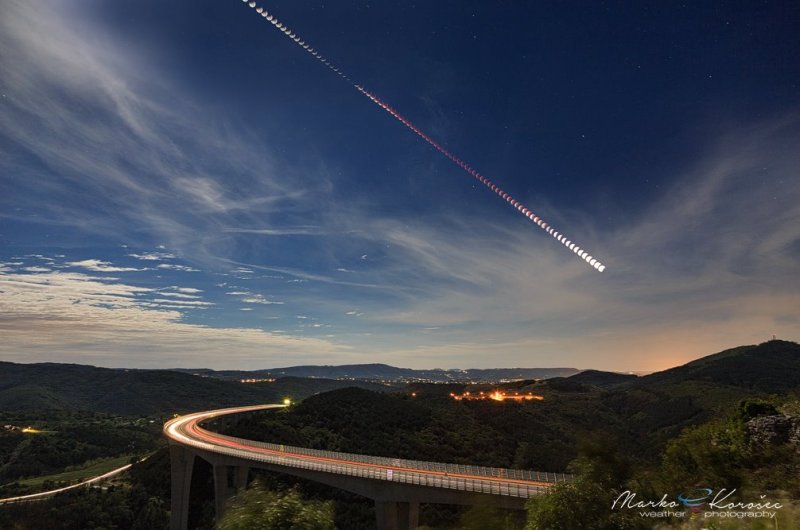 How dark a Lunar eclipse is

During the eclipse the Moon can be a wide range of colors and brightness. There is a big variation between total Lunar eclipses: from bright orangish eclipses, where the Moon remains the brightest object in the sky, to extremely dark eclipses, when the Moon is difficult to spot with the naked eye even under dark skies, far from light pollution. The brightness depends both on the position of the Moon within the Earth’s shadow and how much light filters through the Earth’s atmosphere to illuminate the Moon. Of the Moon remains at the edge of the shadow, the eclipse is typically bright: the shadow is yellowish to orange and can even have a bluish tinge. As the Moon goes deeper into the shadow, it is typically darker, anything from orange to brick red to grayish.

There is a strong correlation between volcanic eruptions and dark eclipses: as volcanoes spew large amounts of aerosols into the atmosphere, the amount of sunlight filtering through the atmosphere is reduced, also reducing the illumination of the Moon. Indeed, the darkest recorded Lunar eclipses followed large volcanic eruptions – one of the darkest recorded eclipses happened on June 10, 1816, within a year of the great eruption of Mt Tambora, Indonesia. Very dark eclipses were also recorded in the two years after the big eruption of Krakatoa in 1883. The darkest eclipses in the 20th century happened after the eruptions of Mt Agung in 1963, El Chichon in 1982 and Mt Pinatubo in 1992 – during all of these the Moon was very dark, with some of these eclipses called “black eclipses”. 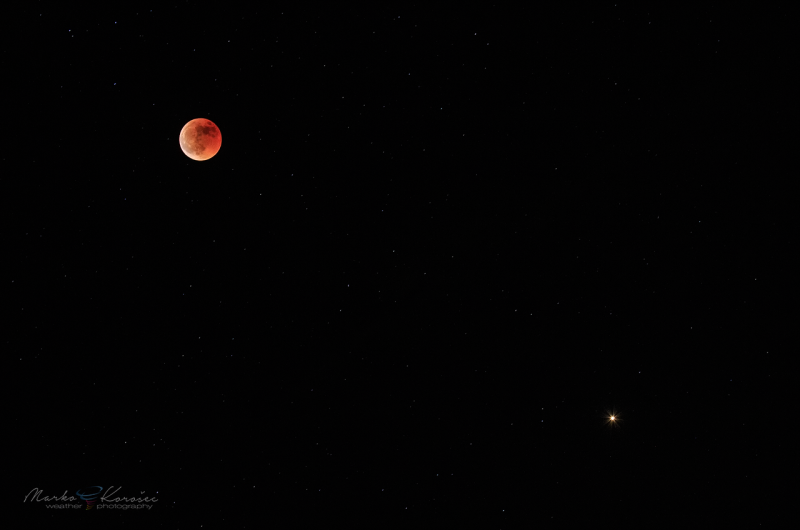 There is an easy way to estimate how dark a Lunar eclipse is – with the Danjon scale. This is a 5-point scale
for estimating the appearance and brightness of the Moon during a total eclipse. The scale is defined as:

During typical total Lunar eclipses the Danjon number is between 2 and 4.

Visibilty of the eclipse from other parts of the world 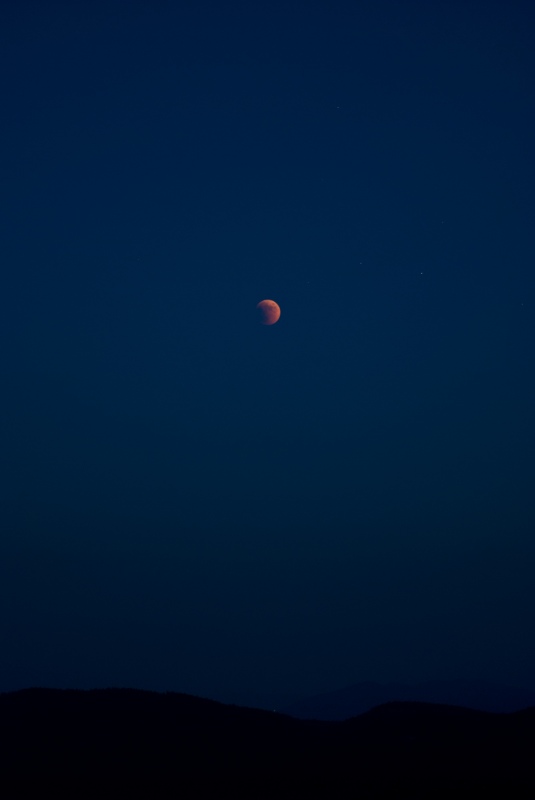 Good luck! The next total Lunar eclipse is in 2021, so make this one count. Also check our site for weather outlooks for the eclipse. 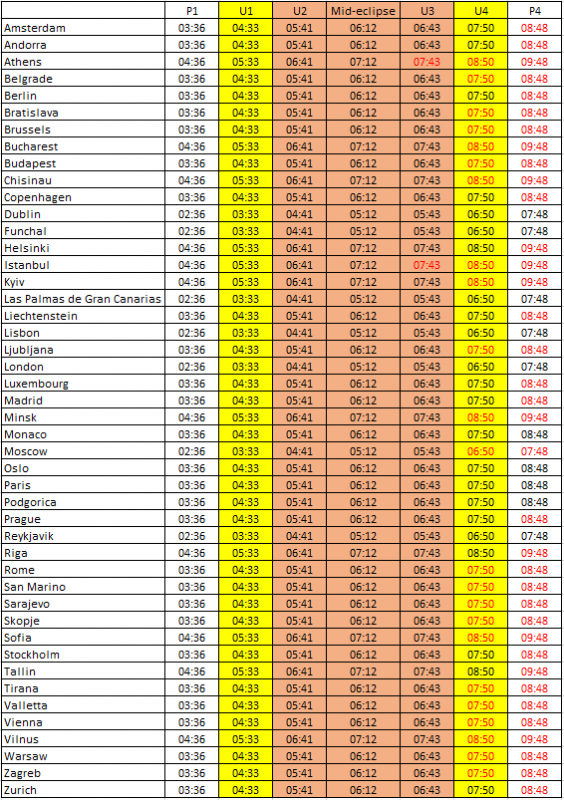