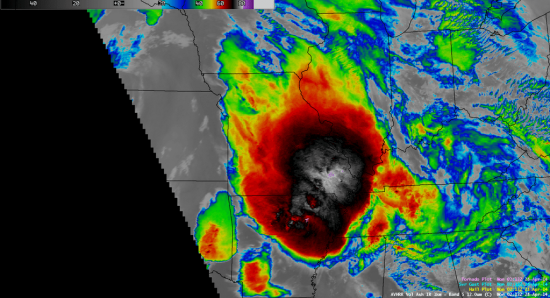 Here is a radar scan of the intense storm which produced a destructive long-track wedge tornado in central Arkansas. Notice the pronounced hook echo radar signature just north of the city of Little Rock: 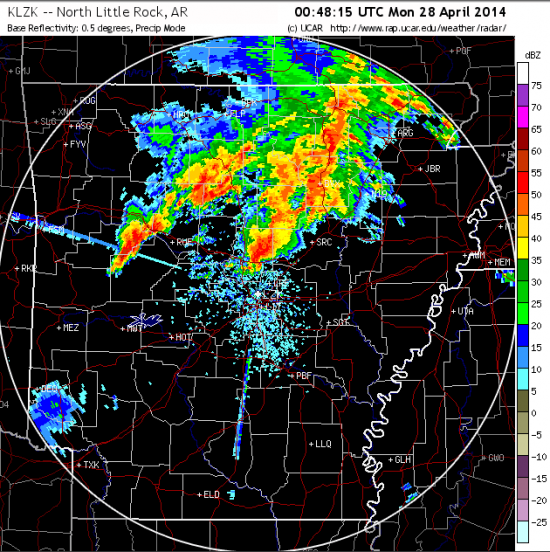 Spectacular backside view of the supercell thunderstorm in NE Texas 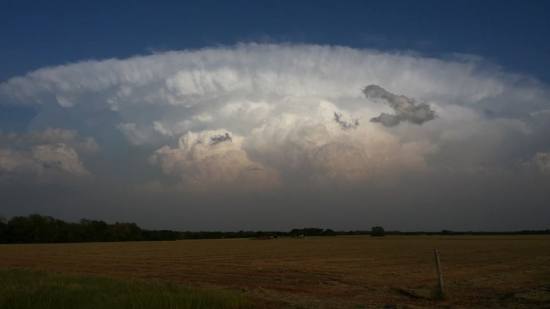 Another view of the backside of an explosive supercell as seen from Bartlett, Texas. Notice the massive overshooting top! 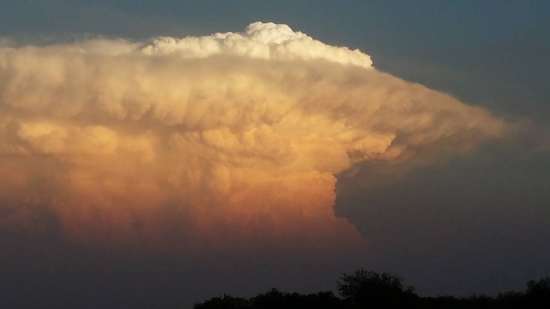 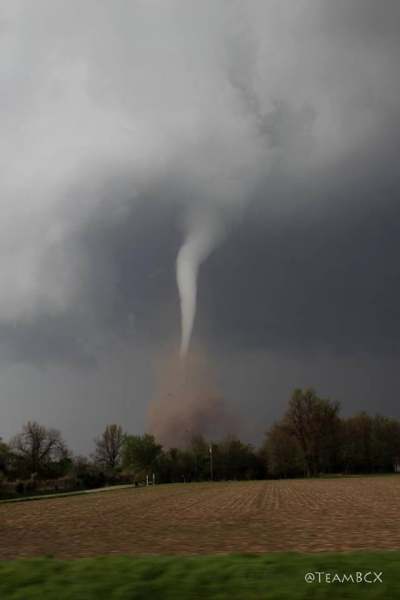 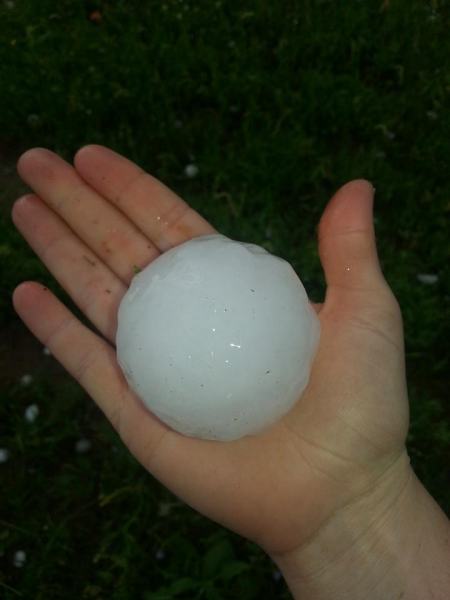 Strong tornado southeast Kansas, the debris in the air is from a destroyed church: 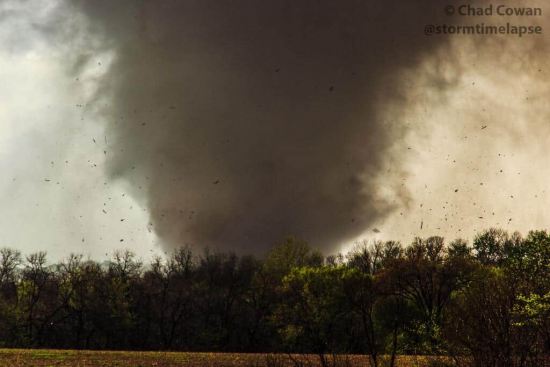 Mayflower, Arkansas storm structure with wedge tornado on the ground in lower left: 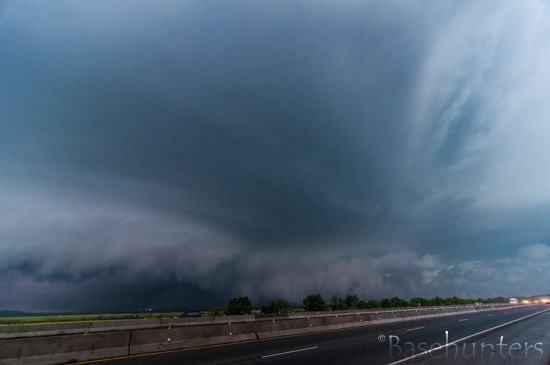 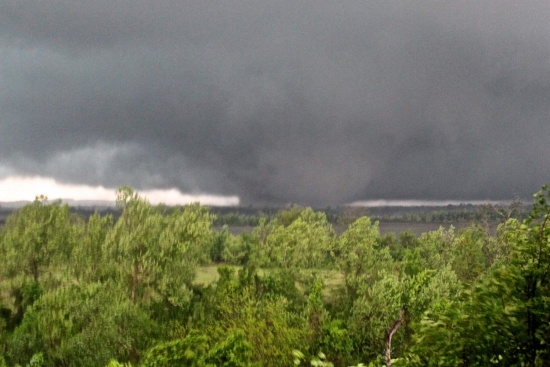 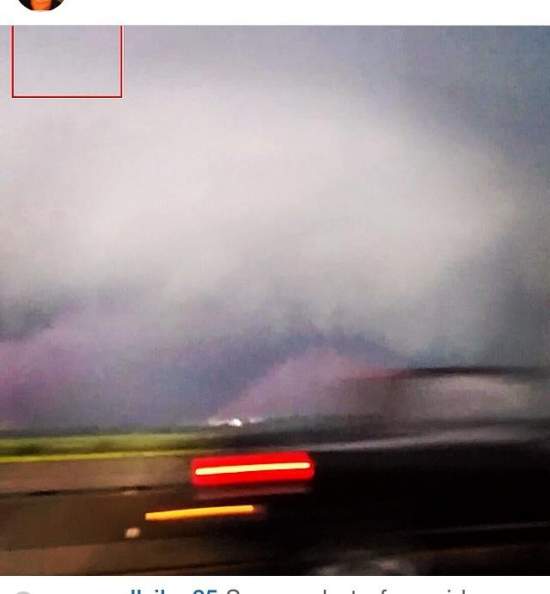 Some videos of yesterday’s tornadoes:

Aerial view of the tornado damage in Mayflower, AR:

Here is a Storm Prediction Center (SPC) map of severe weather event reports with the outlook issued at 20 UTC yesterday: 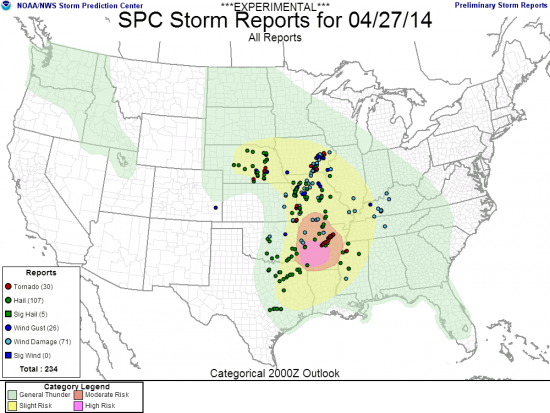