A destructive tornado outbreak occurred across the Mississippi and Alabama states yesterday afternoon. For this reason, Storm Prediction Center issued a HIGH RISK across parts of these states. Widespread severe weather outbreak with violent wedge tornadoes, damaging hail and winds started in the mid afternoon hours across central Mississippi and spread into Alabama overnight. Preliminarilly, more than 60 tornadoes were reported! 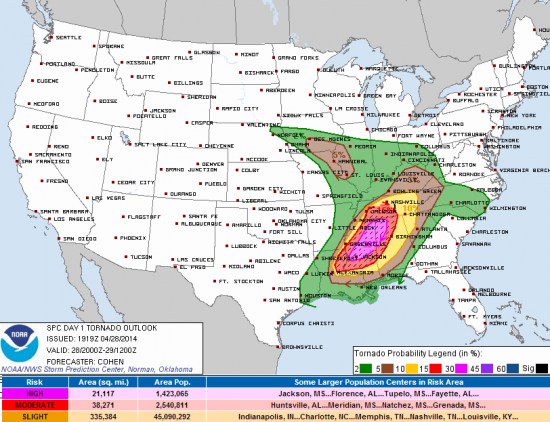 Here is a visual of all the warnings issued from 12Z Monday through 05:20Z Tuesday 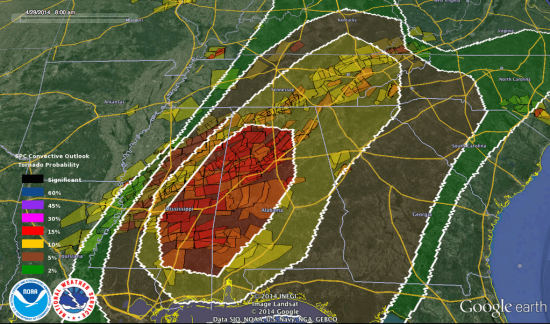 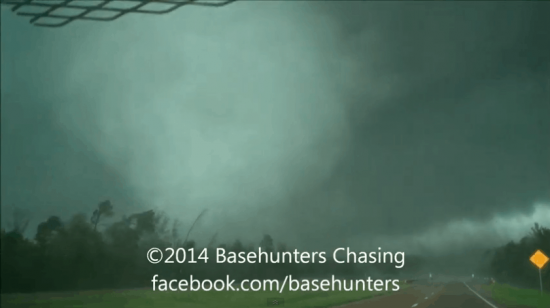 An impressive photo of Tupelo, Mississippi tornado yesterday. Cars flee down the highway as the massive tornado bears down on the city! 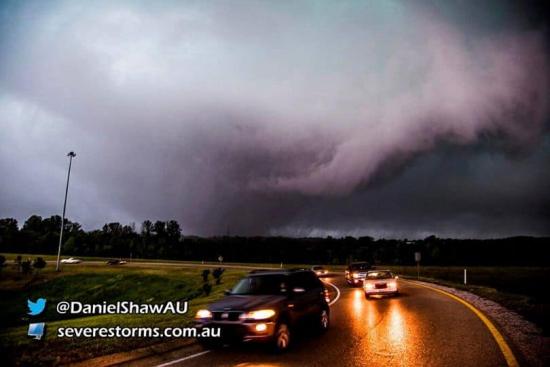 Video of the Tupelo, Mississippi tornado by Daniel Shaw / Severestorms.com.au

Here is an amazing video of yesterday’s violent wedge tornado near Louisville, Mississippi.

An extremely dangerous tornadic supercell storm with pronounced textbook hook echo signature headed straight for Jackson, Mississippi! A large city with population of near 700.000! Tornado was confirmed on the ground SW of the city and additionally, at 6:34 pm a large tornado was reported near Richland moving northeast. 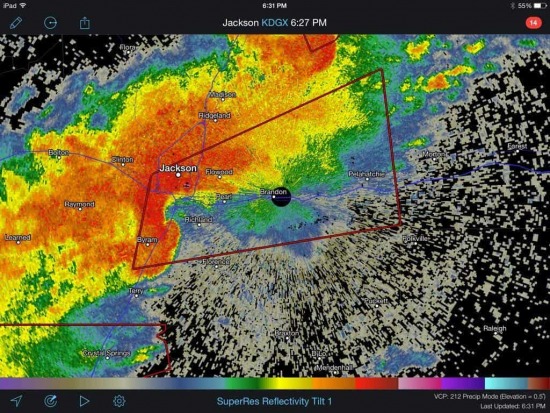 Monster wall cloud on the tornadic supercell near Starkville, Mississippi 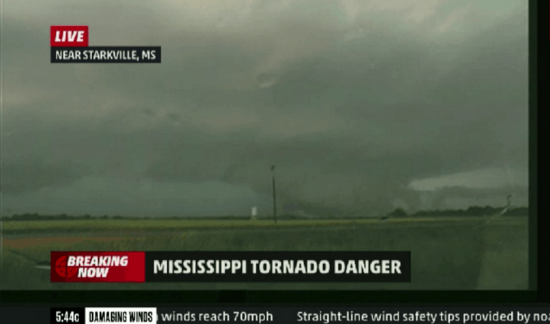 Violent tornado approaching Athens, Alabama! This tornadic storm was long-lived and was showing a well-defined hook echo signature. The left scan is a reflectivity, the right scan is the relative velocity.

A tornado outbreak unfolded across the eastern Mississippi in mid afternoon yesterday! As seen on this radar scan, a line of intense tornadic supercells was crossing the HIGH risk area with confirmed tornadoes on the ground! 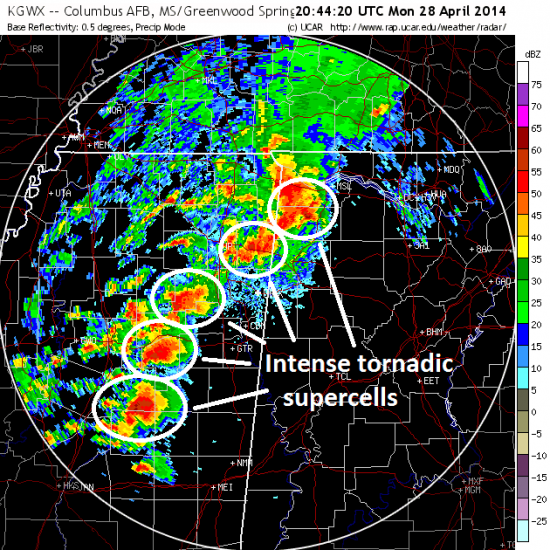 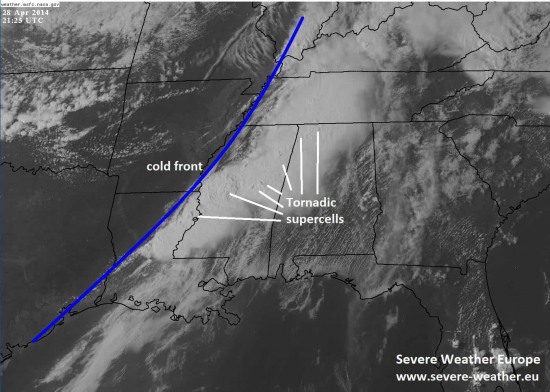 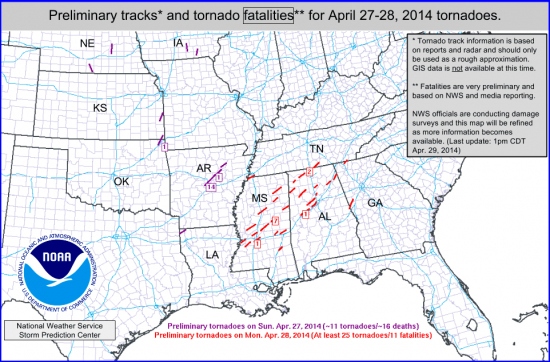