People in much of UK and western France woke up this morning to an eerie sight: the sky covered in thick orange and brownish smoke, with the Sun nearly or completely obscured. some compared it even to a Solar eclipse! 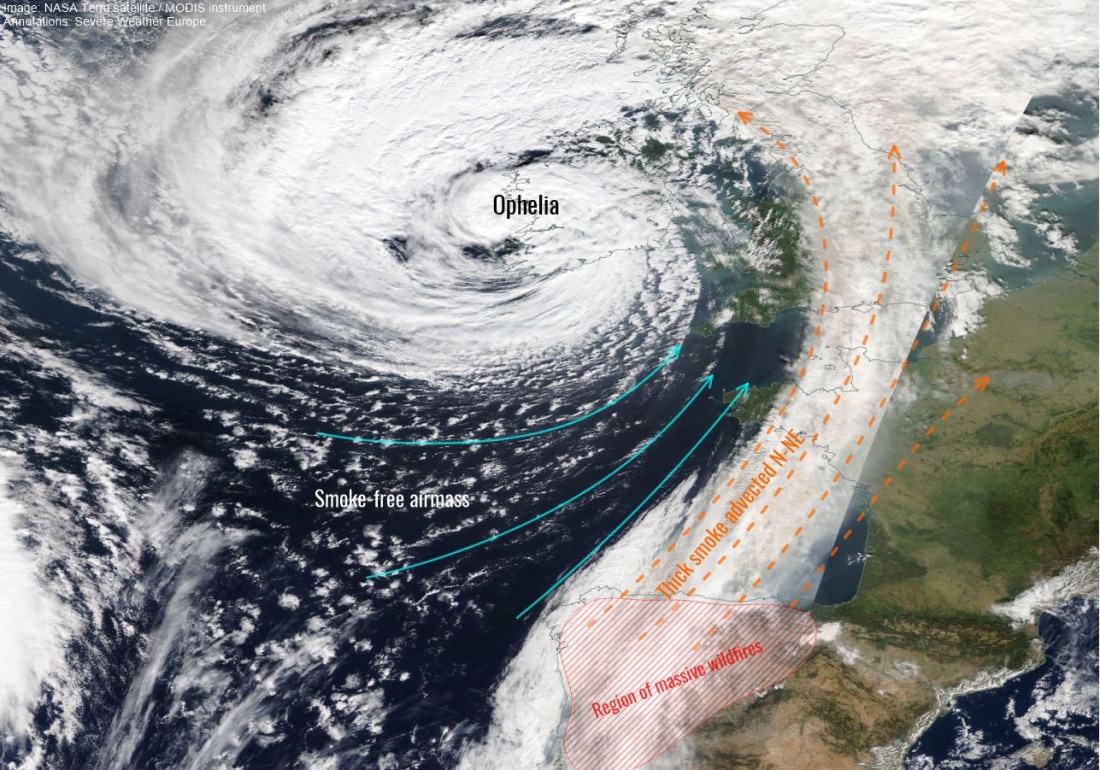 Parts of Spain and Portugal are experiencing extreme fires, caused by a combination of a dry spring and summer and likely arson. The thick smoke was advected by southerly winds into the Bay of Biscay, northwestern France (Brittany) and across the United Kingdom. Residents of this area awoke to a dark orange and brown sky, with the Sun either completely blocked or strongly subdued. While smoke from fires being blown large distances is not rare, it is rare for it to be so thick.

In addition, Saharan dust was also advected by the same southerly winds from NW Africa into western Europe – including NW France and the United Kingdom – further adding to the already thick smoke.

Some sights from northern Spain, Brittany and the UK this morning: 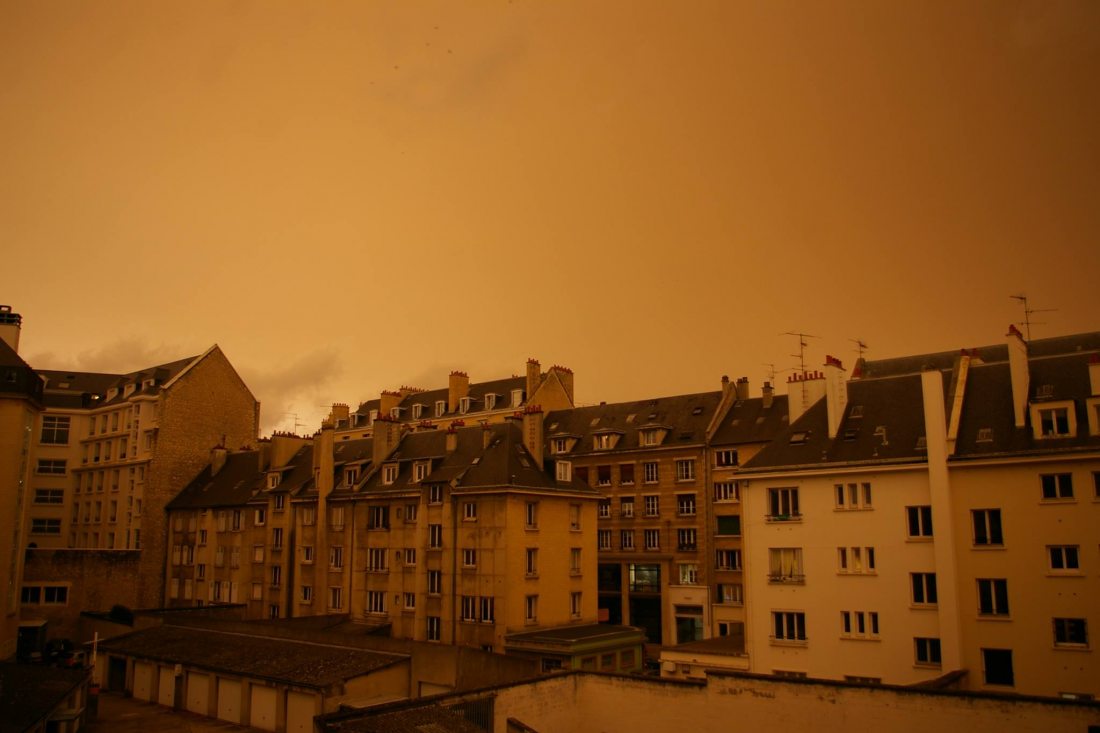 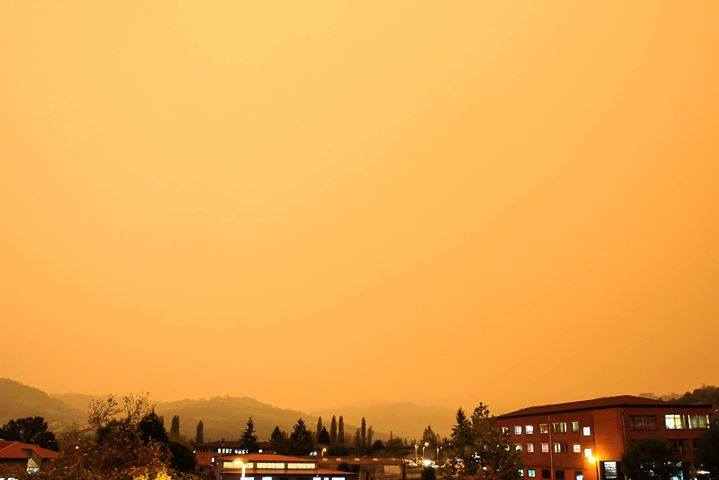 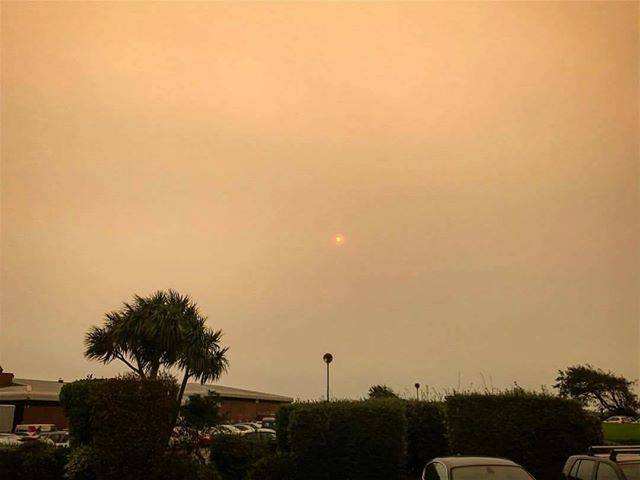 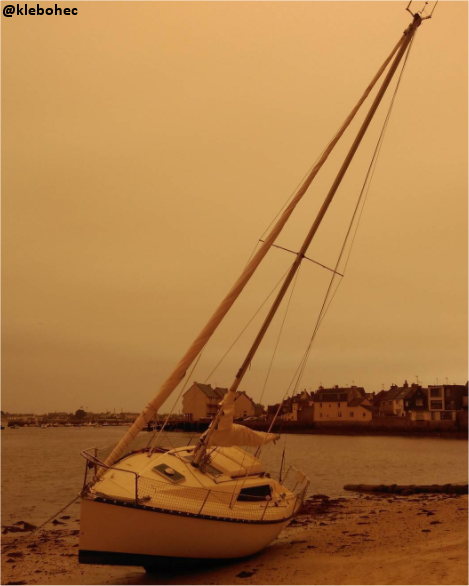 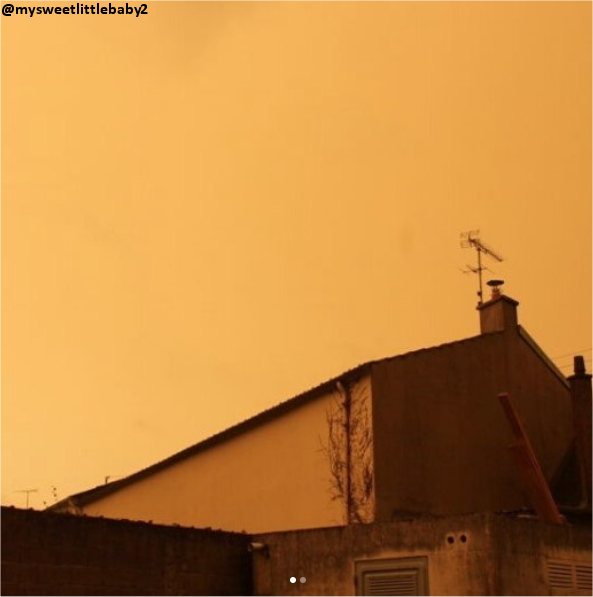 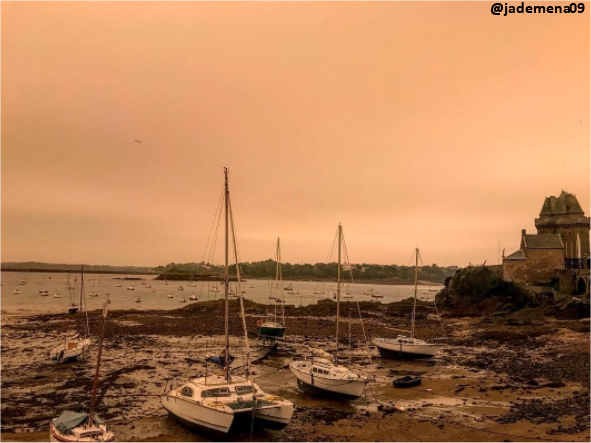