While the Rex block pattern, which dominated most of Europe in the last days, is finally weakening, a new deep trough over the Arctic region is spreading towards the far north Atlantic. In between these two large-scale features, strong southwesterly warm advection took place far north across Iceland and results in a very warm day. The highest temperatures so far today were reported from the fjords across the north-northeast parts of Iceland, Skjaldþingsstaðir reported +13.0 °C, Siglufjörður +12.6 °C and Siglufjarðarvegur Herkonugil has reached +12.0 °C! In the Highlands, Þórdalsheiði recorded +11.4 °C! The peak afternoon early afternoon temperatures could climb into the mid-10s.

UPDATE – maximum temperatures up to almost +15 °C across the eastern Iceland:

A large surface cyclone is located across Greeland and far North Atlantic, deepening just to the northwest of Iceland. Warm southwesterly winds are resulting in a very warm day across Iceland. 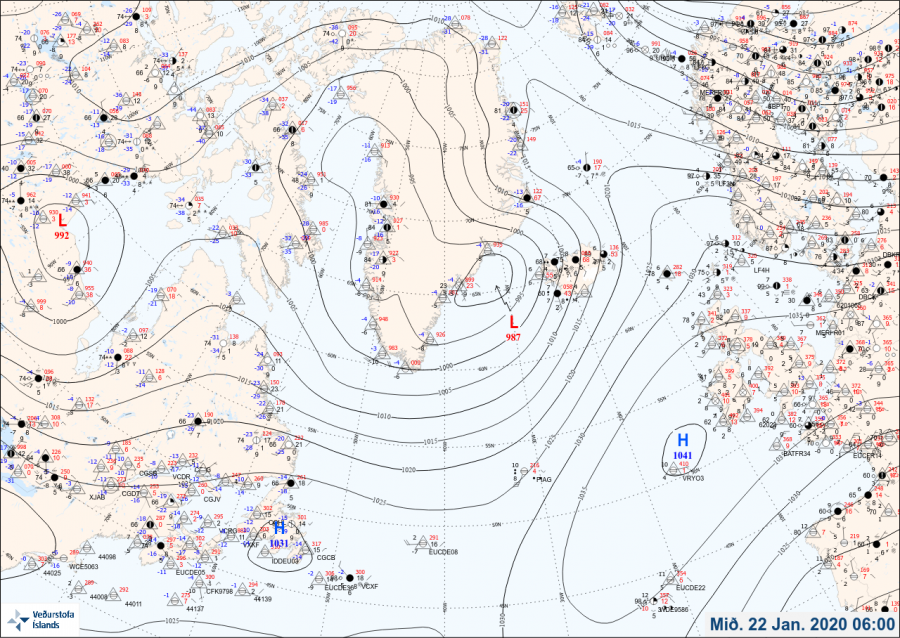 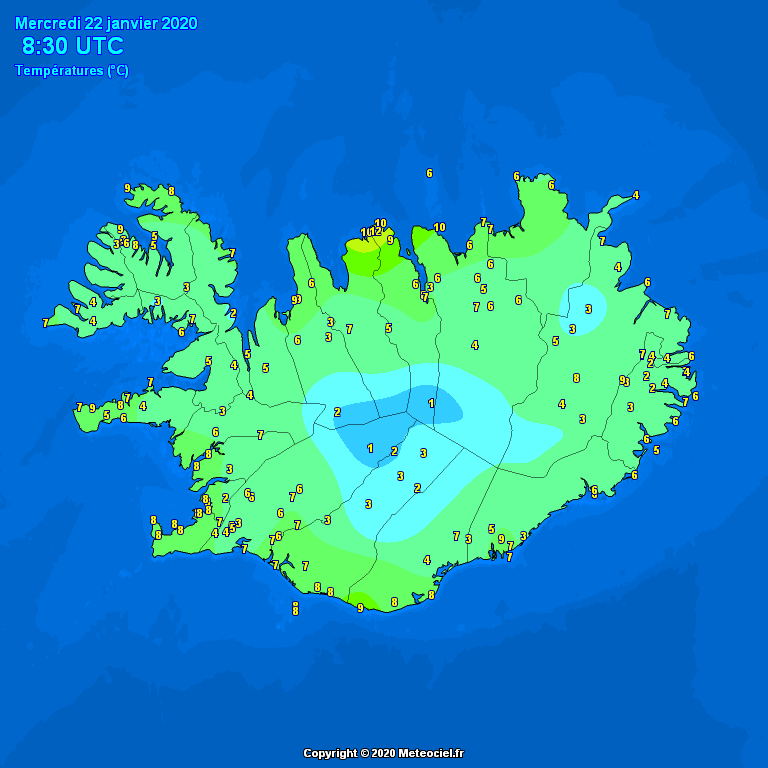 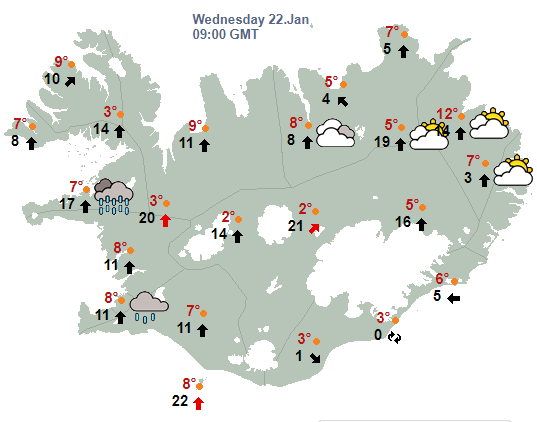 The powerful upper-level ridge over the North Atlantic and western Europe finally begins to collapse today and a new upper-level trough is taking place over far North Atlantic, ejecting from the Greeland while significantly deepening. Intense surface cyclogenesis is associated with this trough, forming along the SE Greenland. 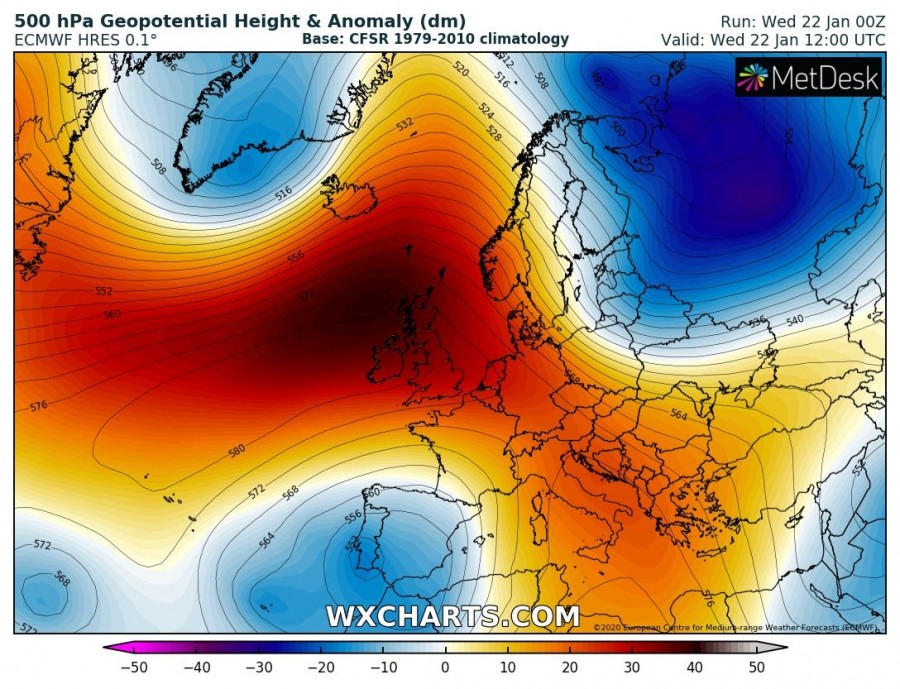 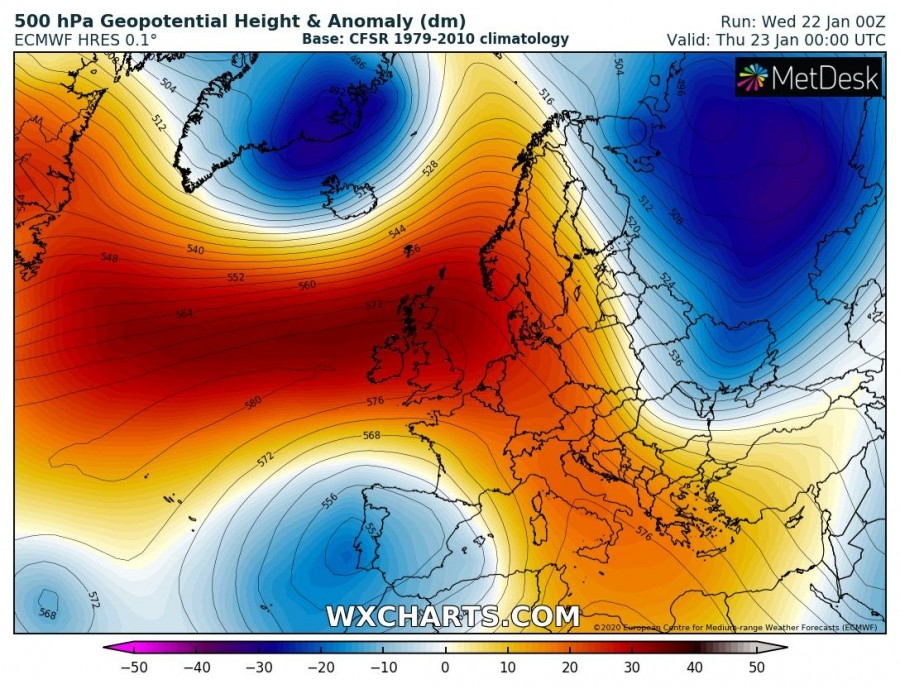 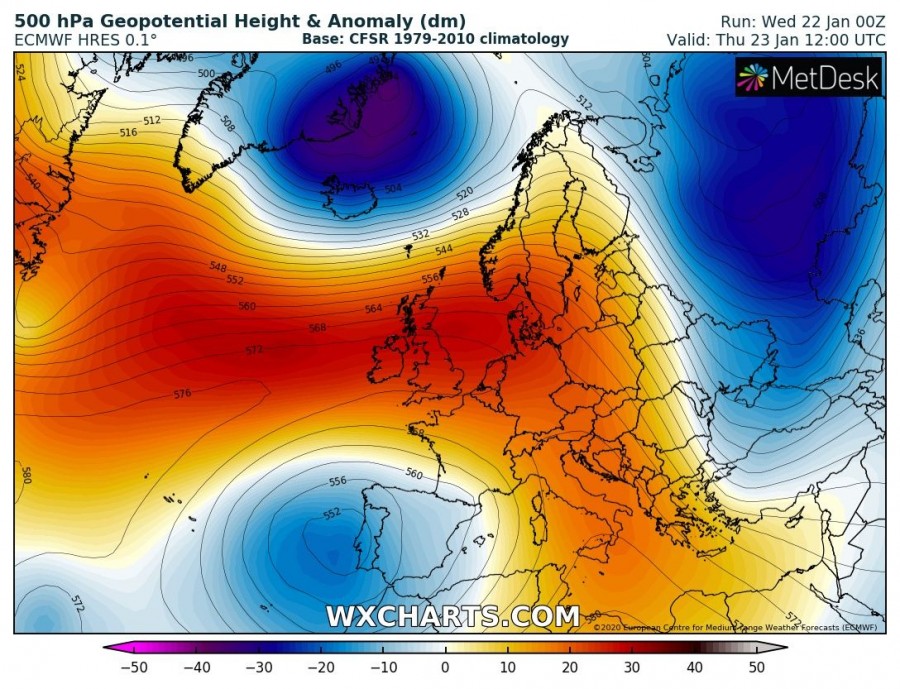 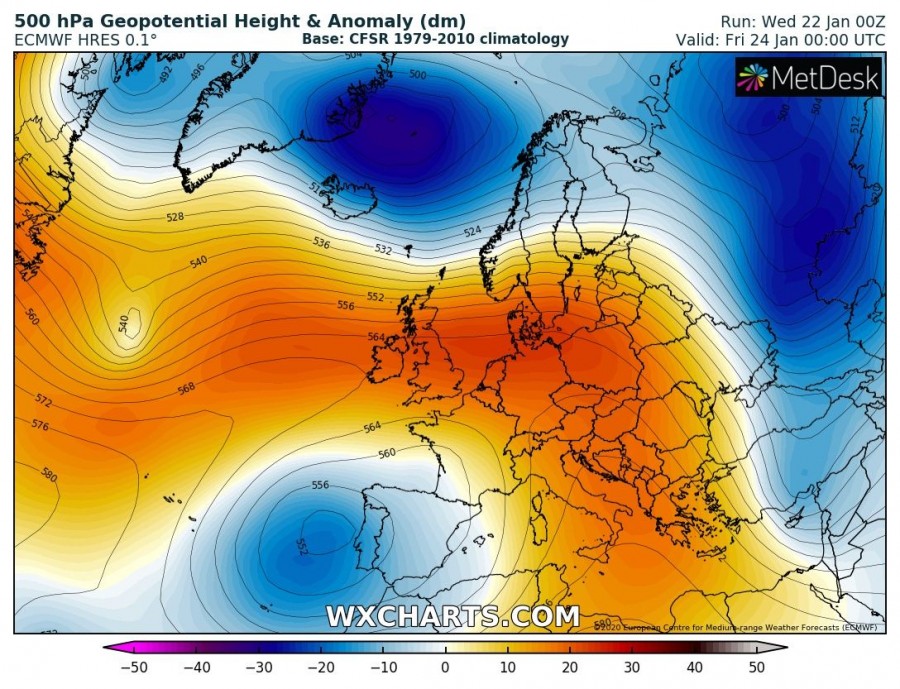 Although the satellite imagery is currently not too impressive, one can see a broad advection of cold air mass over the Labrador Sea and south of Greenland towards the main frontal boundary, extending towards Iceland. Ahead of this front, strong SW flow delivers a very warm air mass far north into the Arctic region. 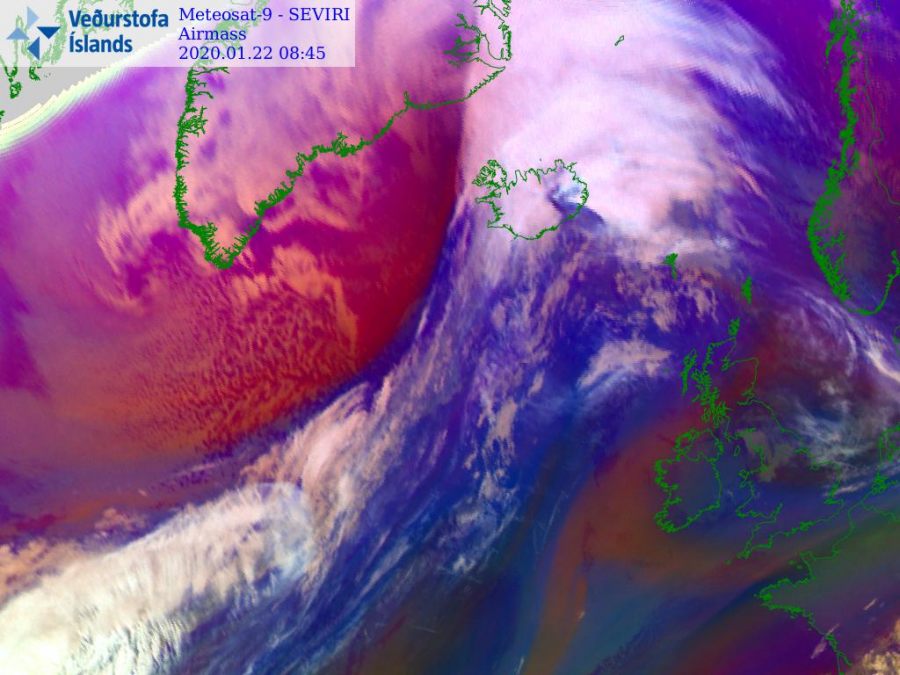 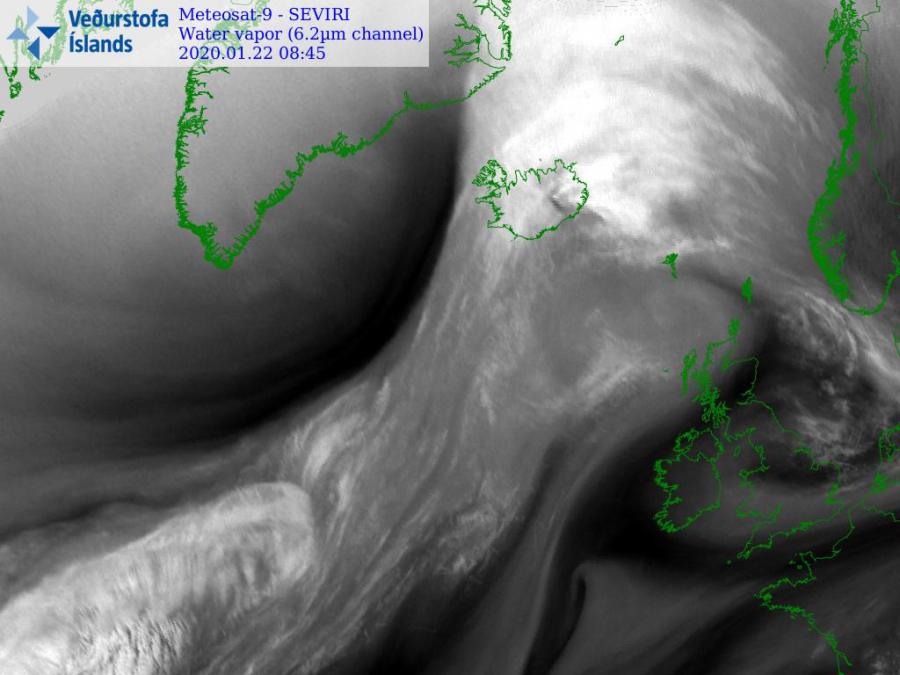 Strong warm advection ahead of the approaching front has been ongoing since yesterday evening and continues today. It is likely even higher temperatures will be reached through midday, potentially even reaching along +15 °C in some areas where the warming from the dry adiabatic process of foehn winds will be maximized (usually the inner part of fjords). Overall, a very warm day is expected across Iceland, resulting in significant snow melting in many areas! 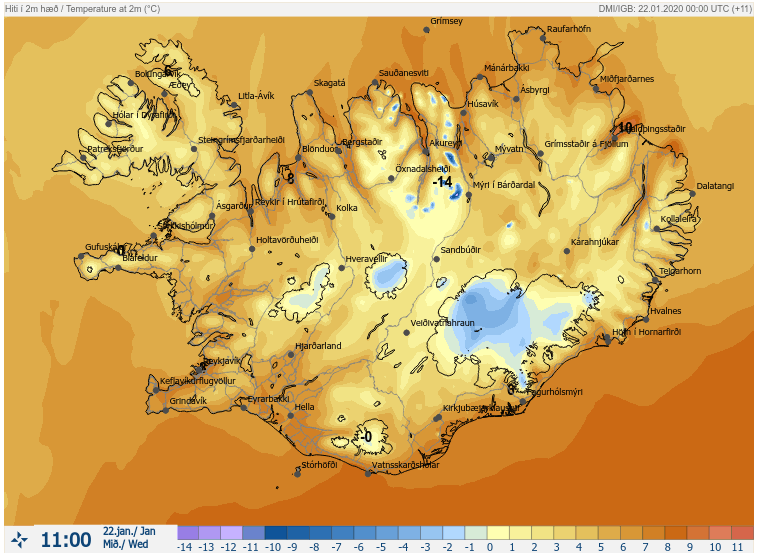 Severe to locally extremely severe winds are expected with the strong pressure gradient to the south of the cyclone, likely pushing peak gusts above 150 km/h in some areas. Heavy snow blizzard will develop to the north of the core, affecting SE parts of Greenland. No snow is expected over Iceland due to very warm temperatures, just rain squalls. 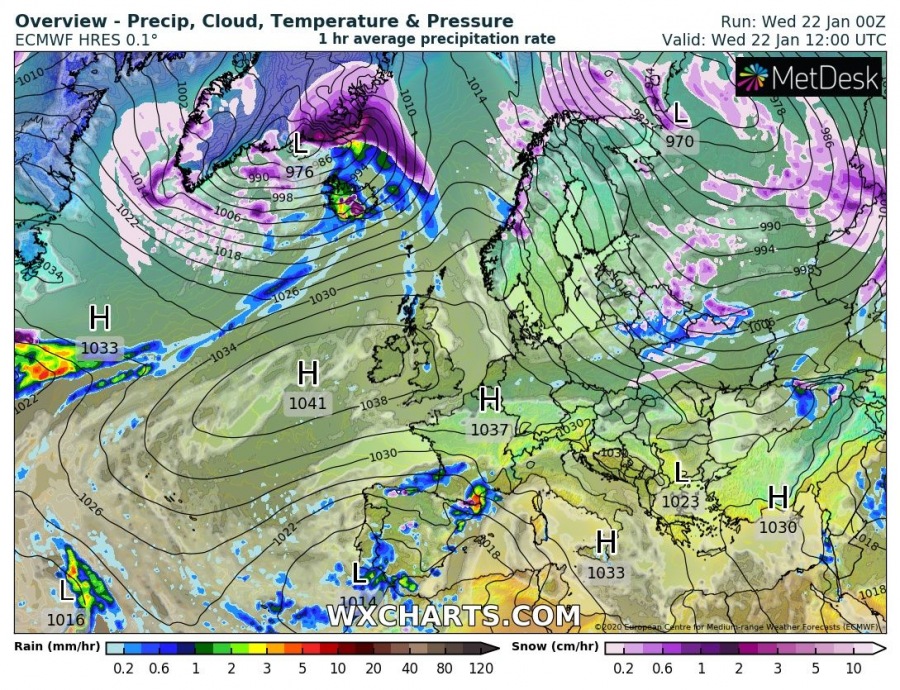 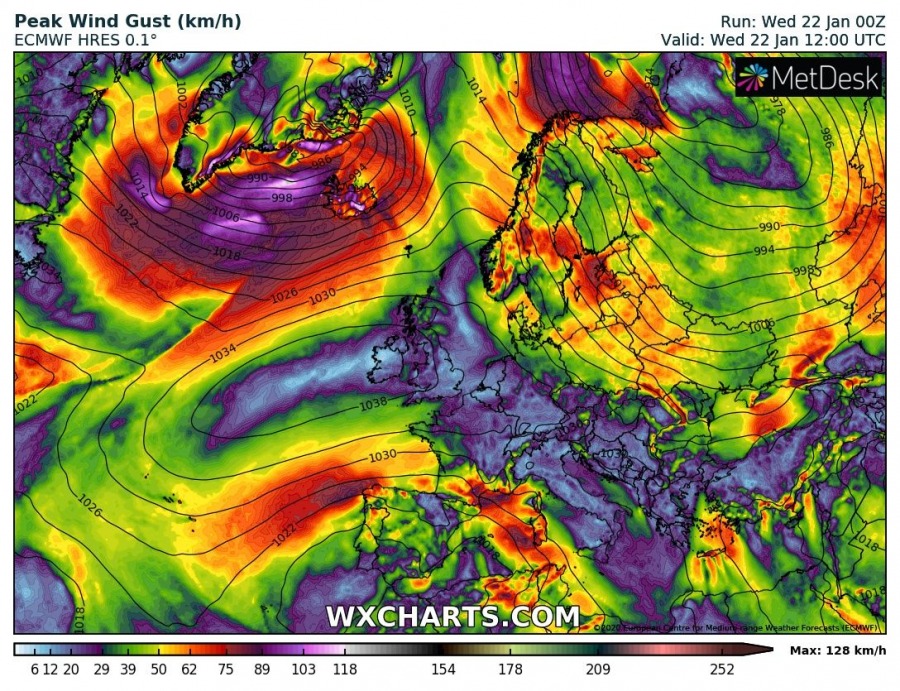 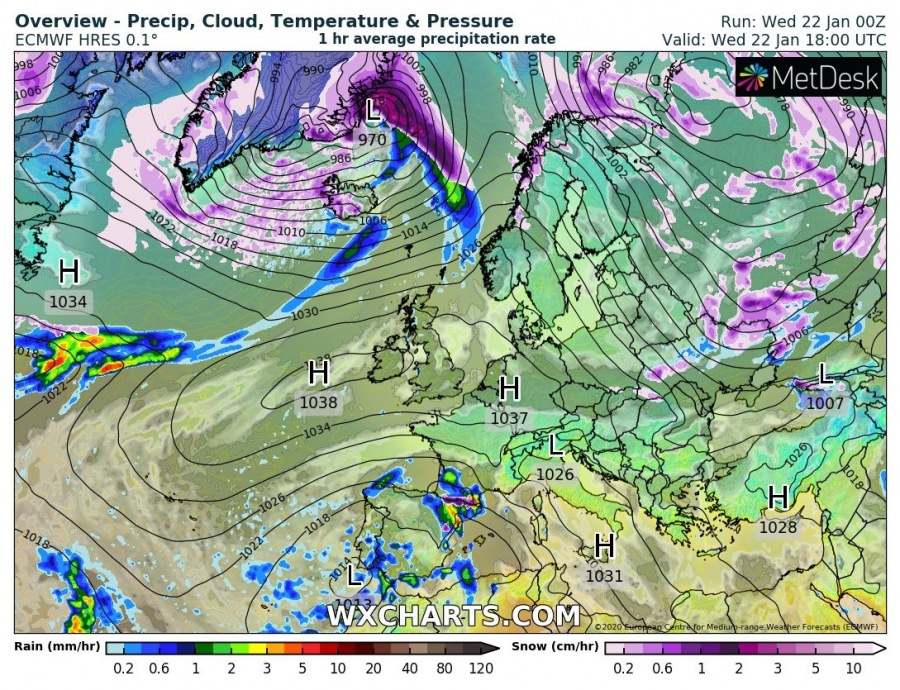 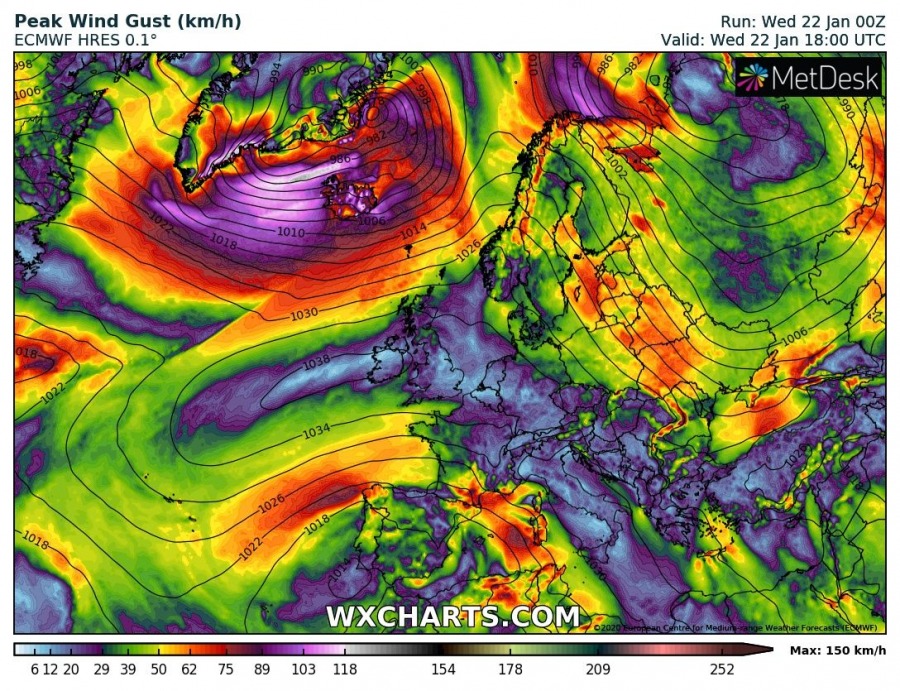 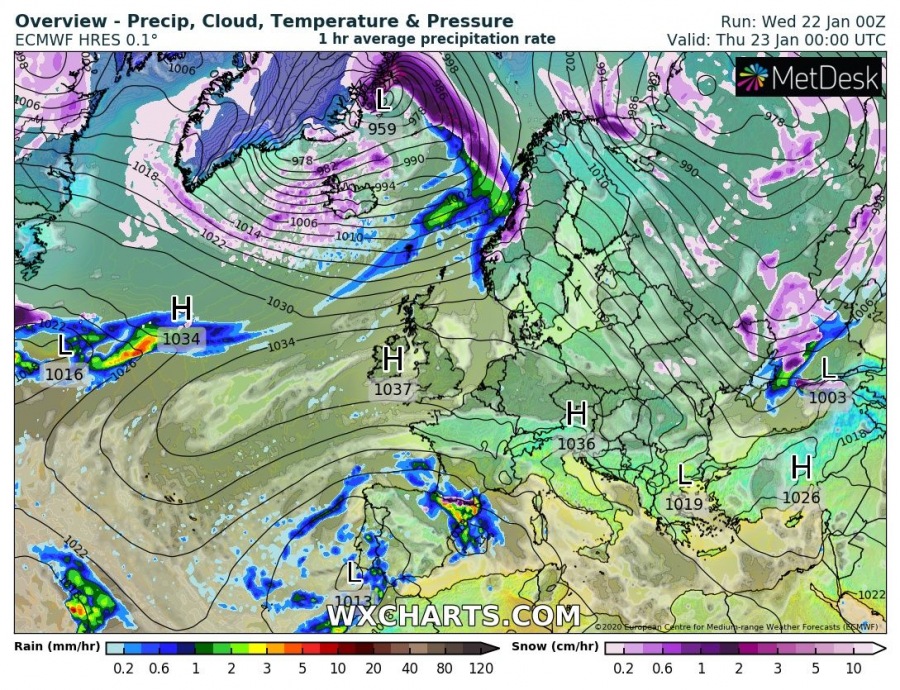 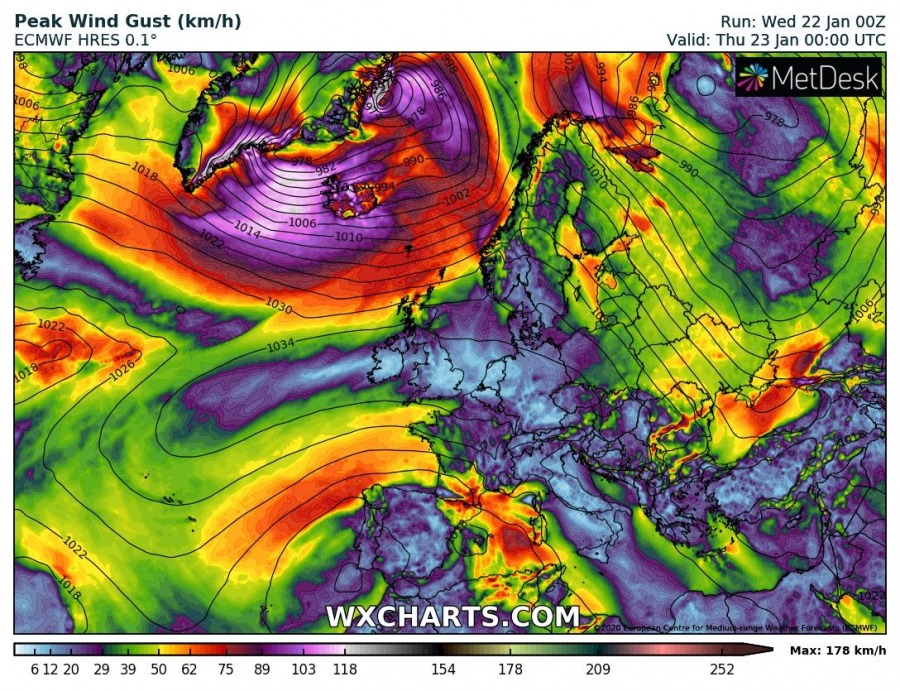 High swell and significant wave heights up to 10 meters will spread towards west-southwest Iceland within the broad wind field in the region: 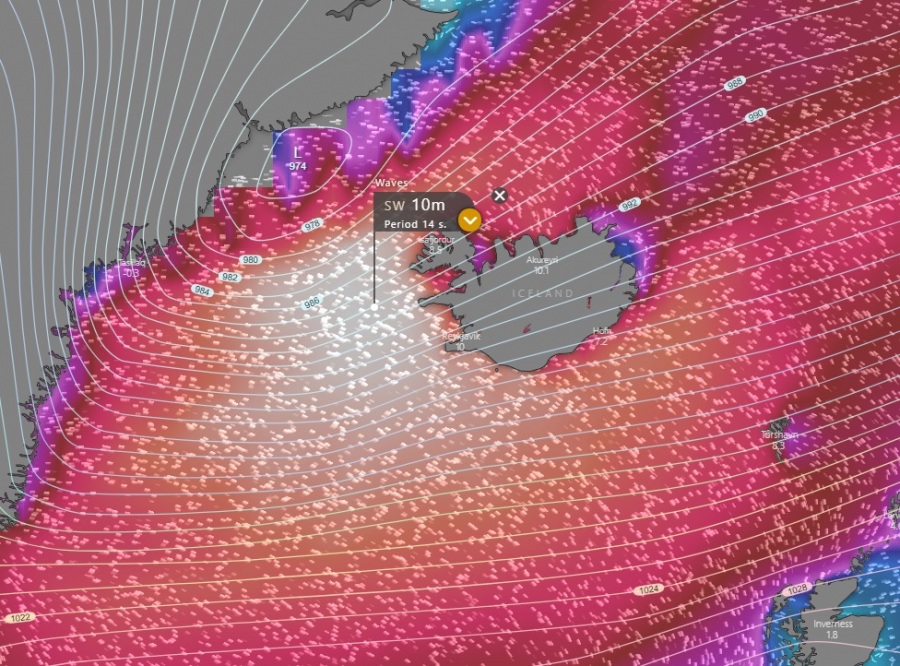 Very warm day and night across parts of Scandinavia and the Baltic region on Jan 20th: