We have been discussion the historic and record-breaking heatwave across Turkey and Cyprus lately. But now there is a huge change for them, and also for the eastern half of Europe and the Balkans. A large cold blast pushes from the north, bringing much colder weather into this part of Europe!

Intro: A quite strong and large cold pool spreads across the east-southeast Europe over the coming weekend into early next week. Temperatures will be much lower than lately, and also much lower than normal for late May! 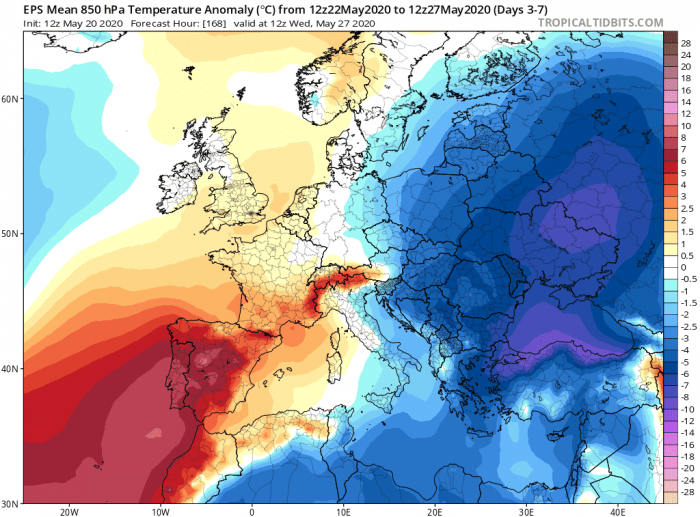 The cold blast is already advancing across northeast Europe and will continue spreading across eastern Europe into the Balkans and Black Sea region in the coming days. Temperatures will return well below the long-term average, even close to 10 °C lower. So this will be quite a change from the past days over parts of the southern Balkans. 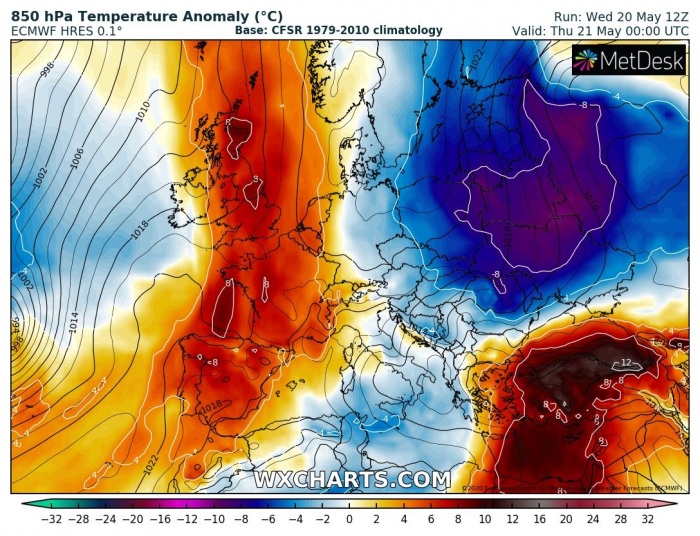 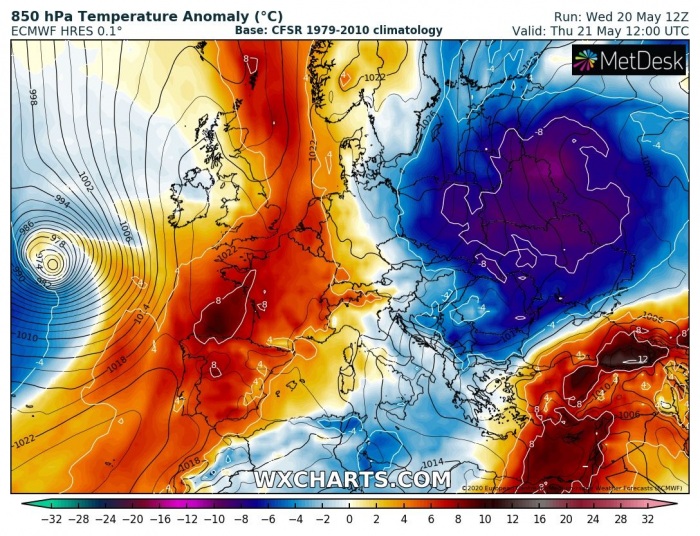 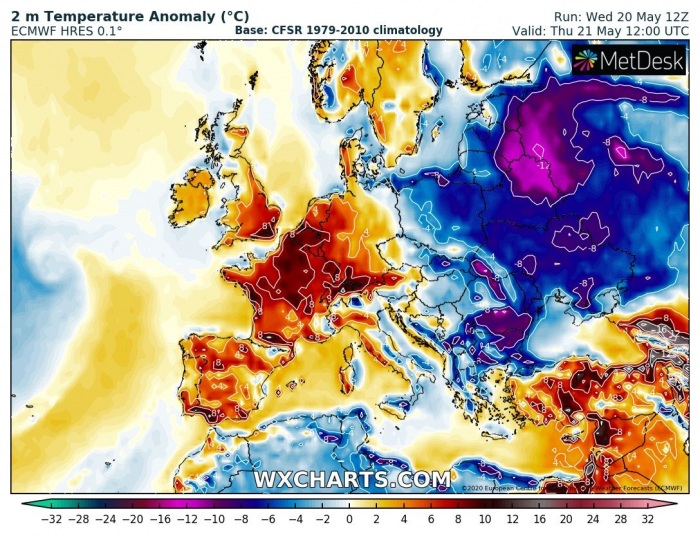 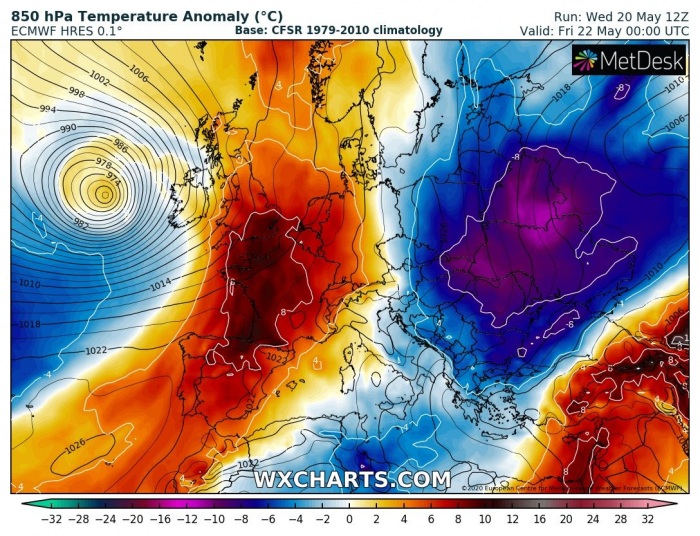 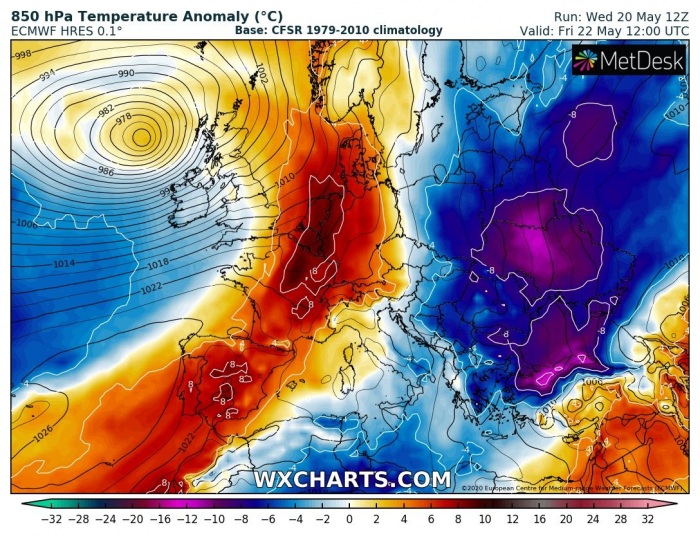 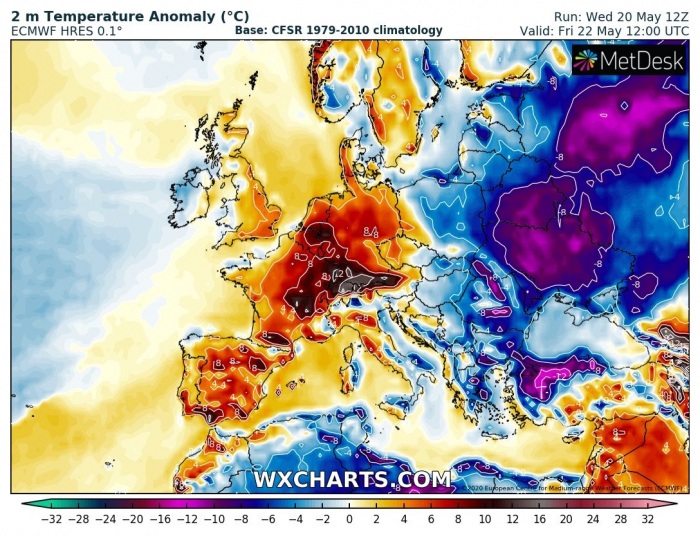 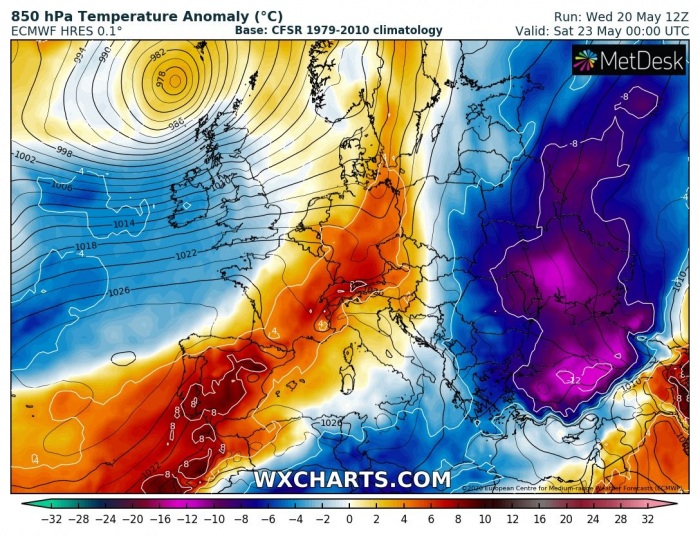 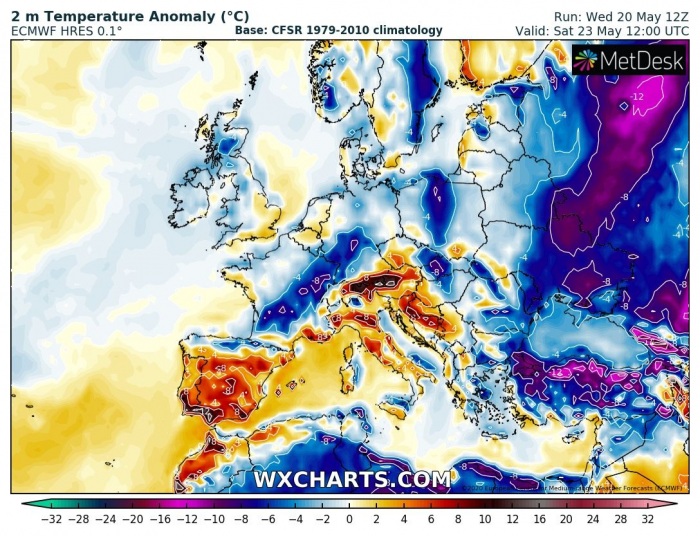 As a result, the morning temperatures will push very low across the whole eastern Europe and the Baltic region. Both on Friday and Saturday. It would not be a surprise to even experience frost in some areas again! Especially over Poland, Ukraine, Belarus, and Baltic countries. 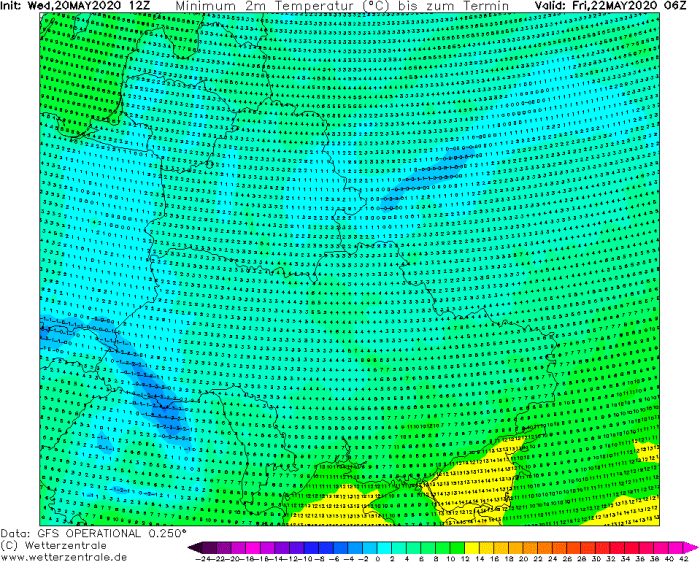 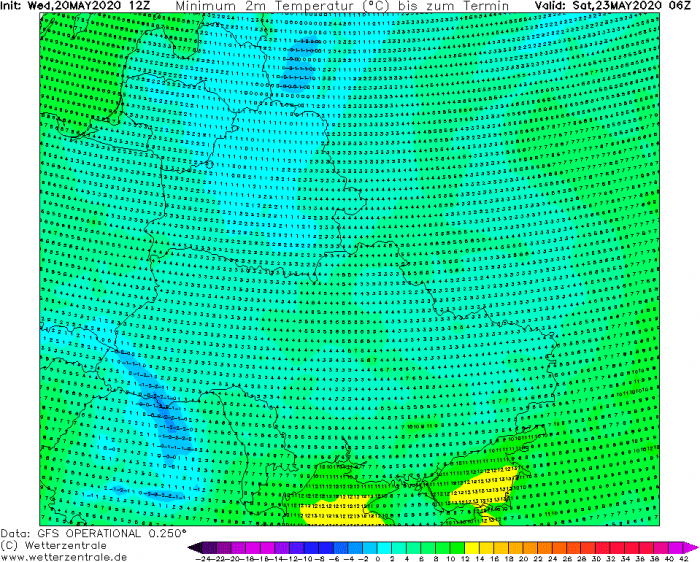 There will be a very significant change in temperature across southeast Europe and Turkey. Especially if we remember the extreme record-breaking heatwave in the past days. Saturday will see near or even below zero °C in the morning in some areas. While the afternoon temperatures will stay just shy above zero in the northern parts, up to around 20-25 °C is the far south. Note that it will be around 20-25 °C colder than early this week! 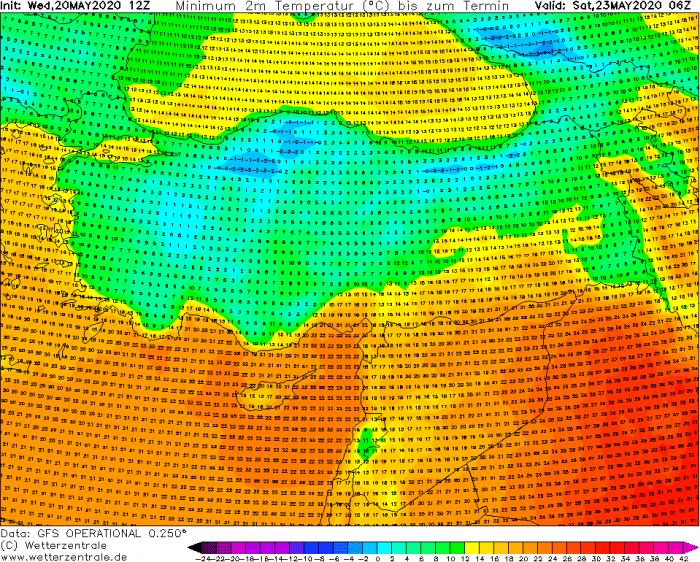 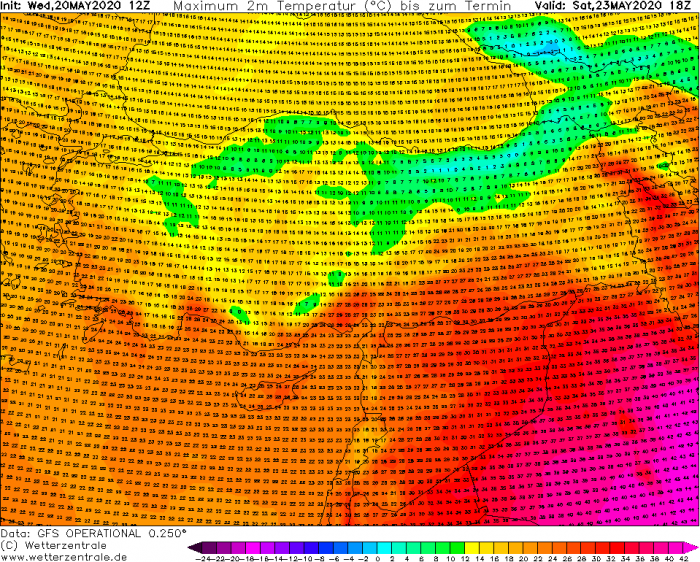 See details and analysis data of the historic heatwave over Turkey and Cyprus lately: