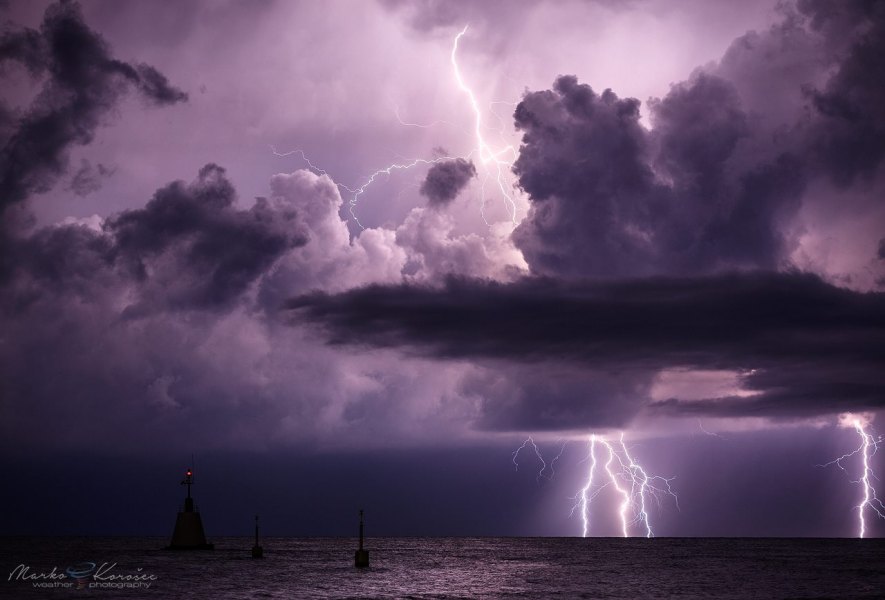 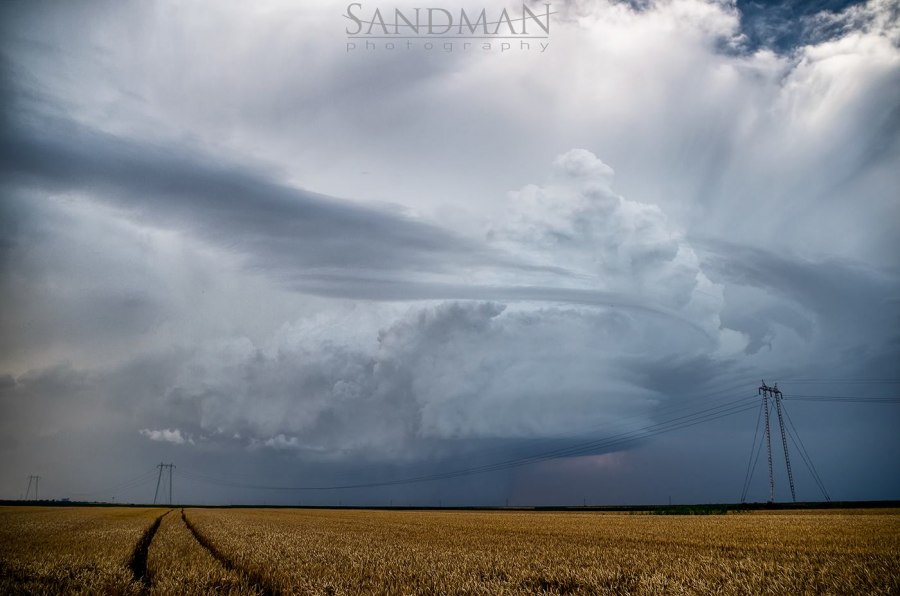 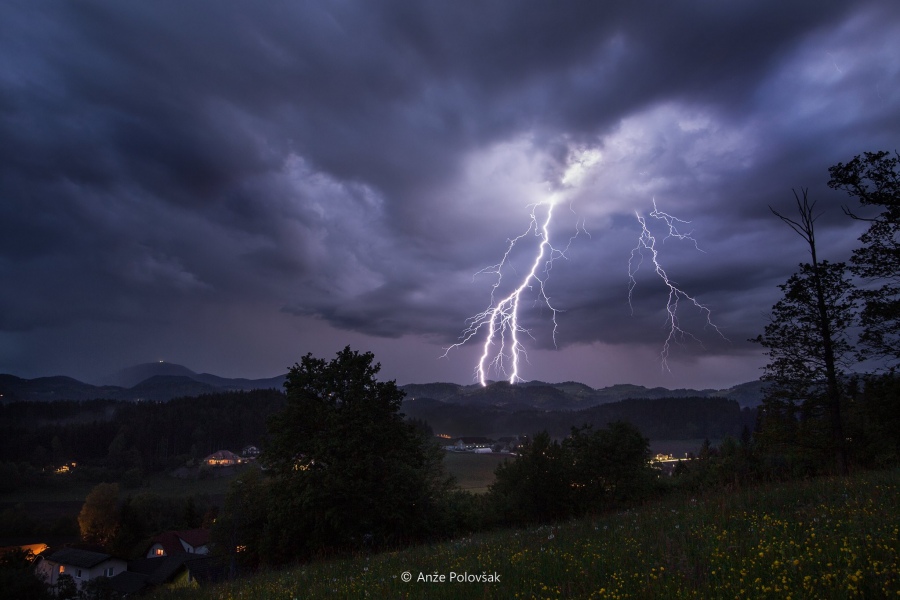 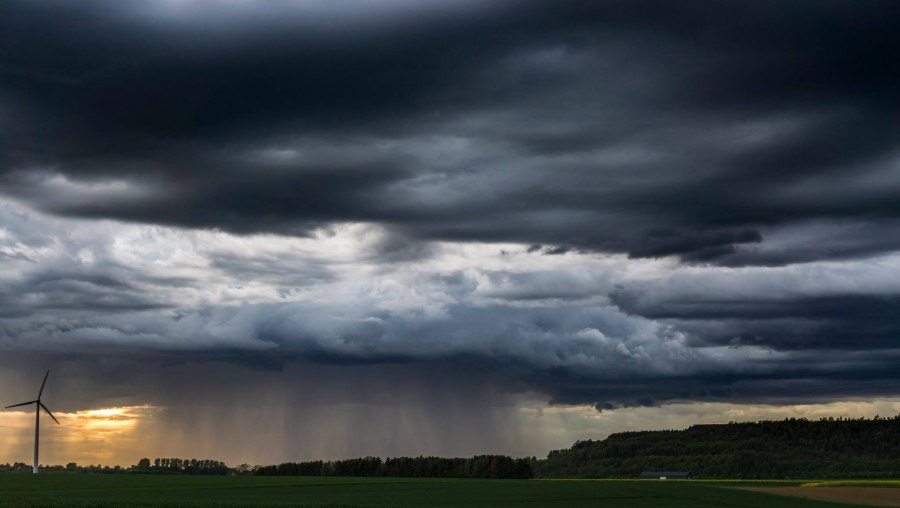 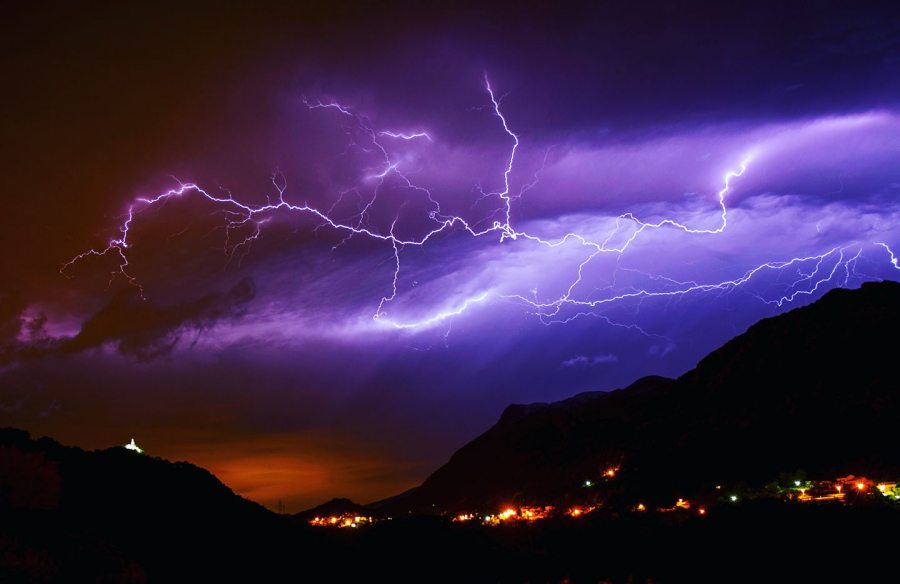 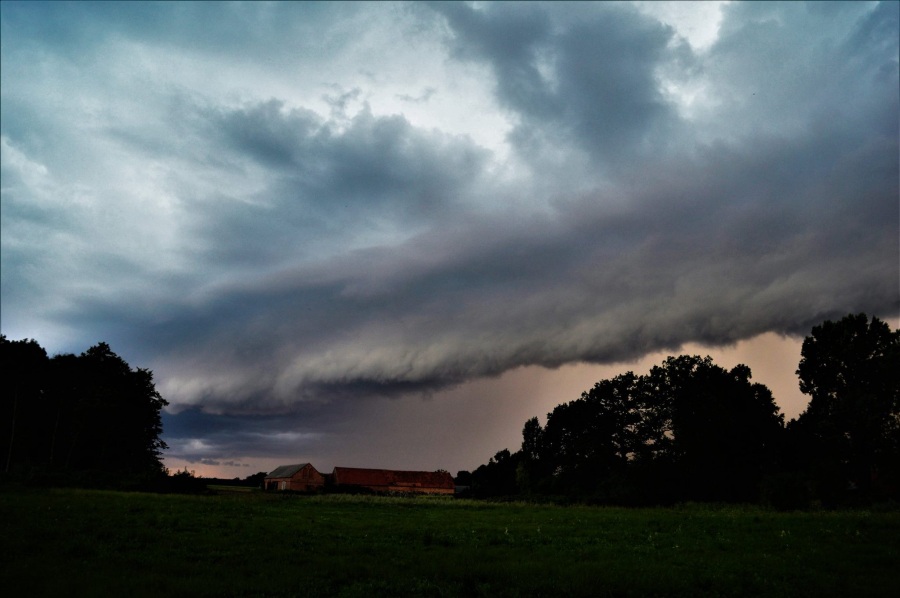 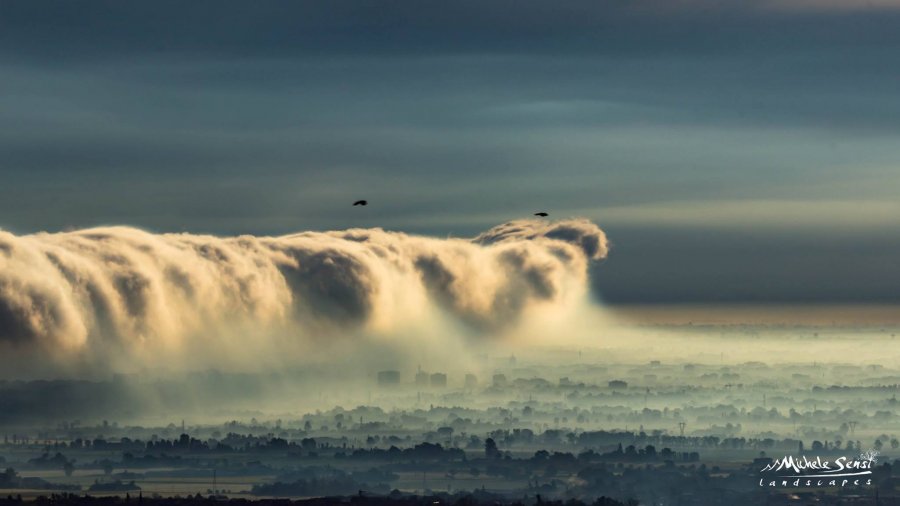 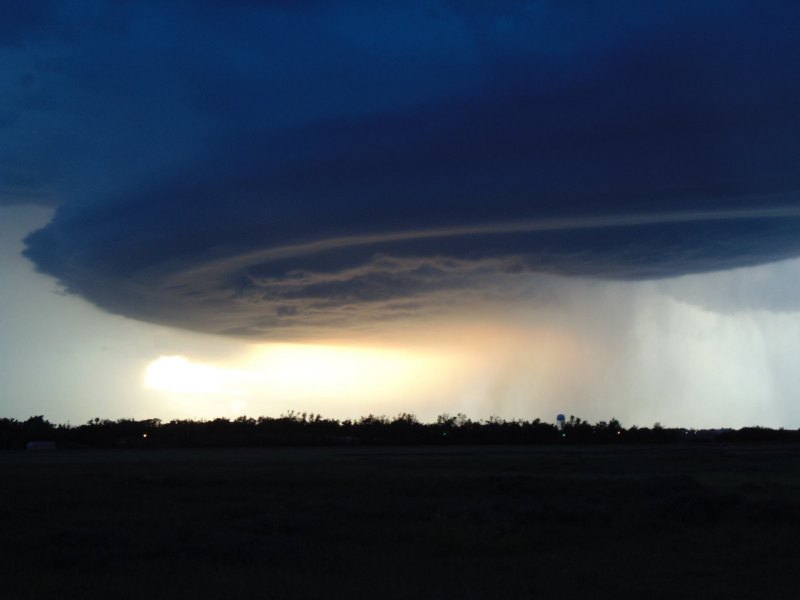 “One year ago today, I captured this amazing supercell that was located to the west of Oklahoma City, OK. Just happened to also be Friday the 13th” by Shawn Strader. 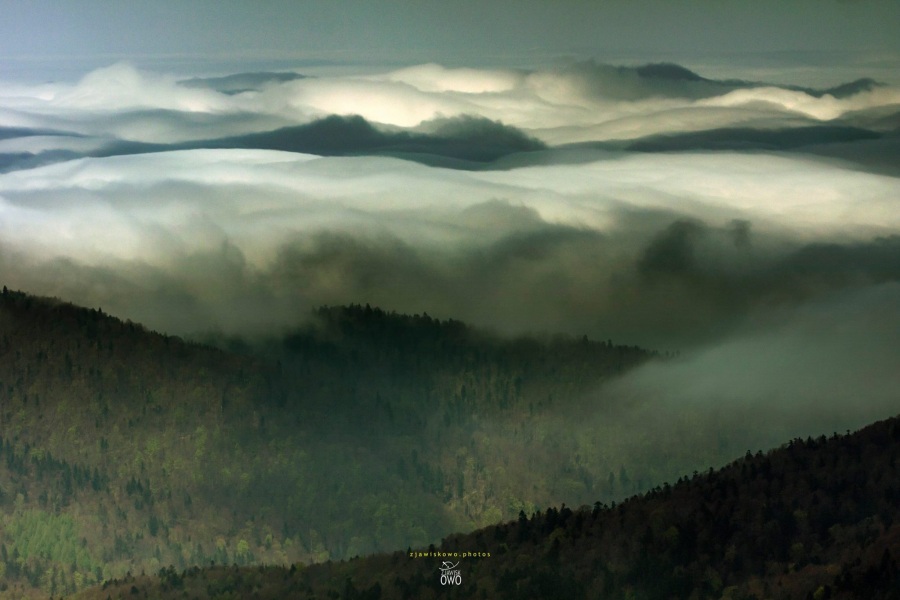