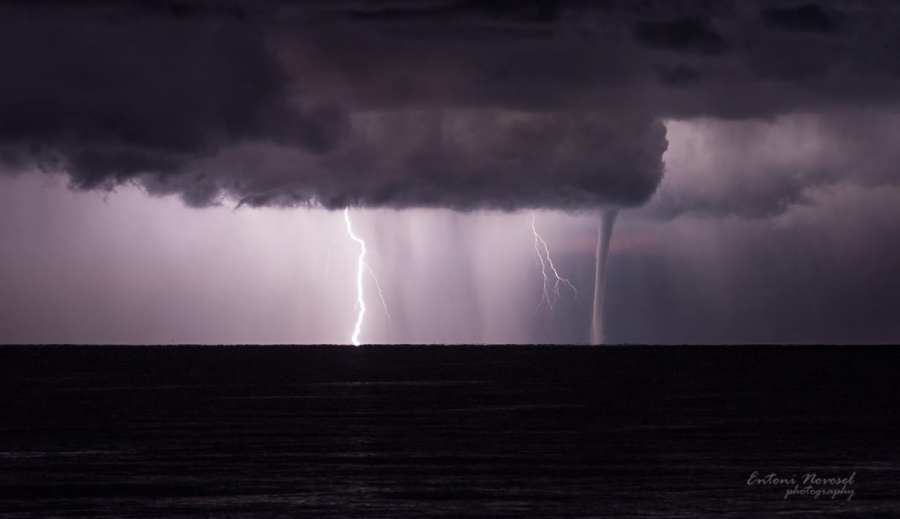 “Some old photo i taken back in 2012 , a lucky shot of a nighttime waterspout nicely lit by lightning :) Near the coast of Pula,Croatia” by Entoni Novosel‎.

“A large waterspout forming off of Rhodes island Greece (about 100 meters from the beach ), last December with a rainbow next to it …… Cyclone of Rhodes / JWSevereWeather” by Stavros Kesedakis‎. 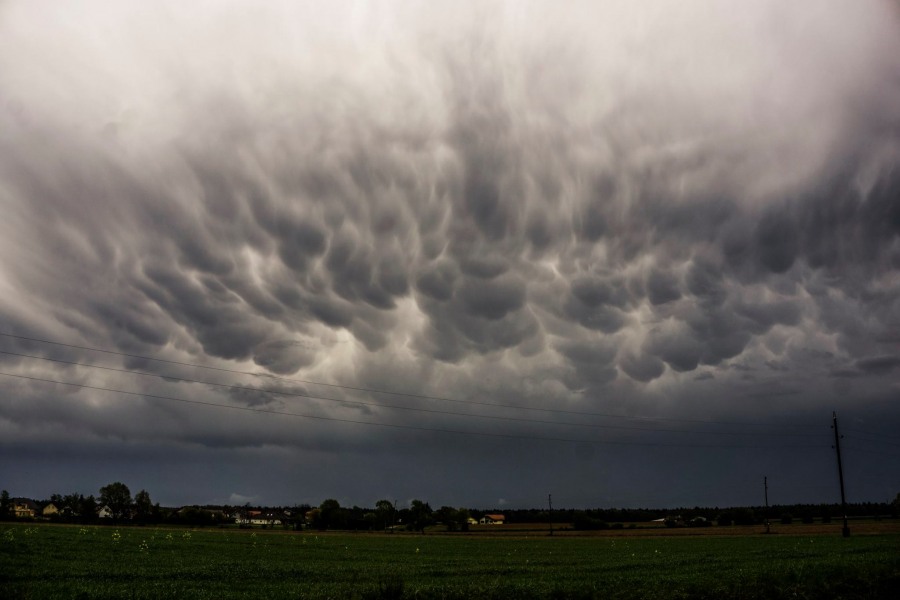 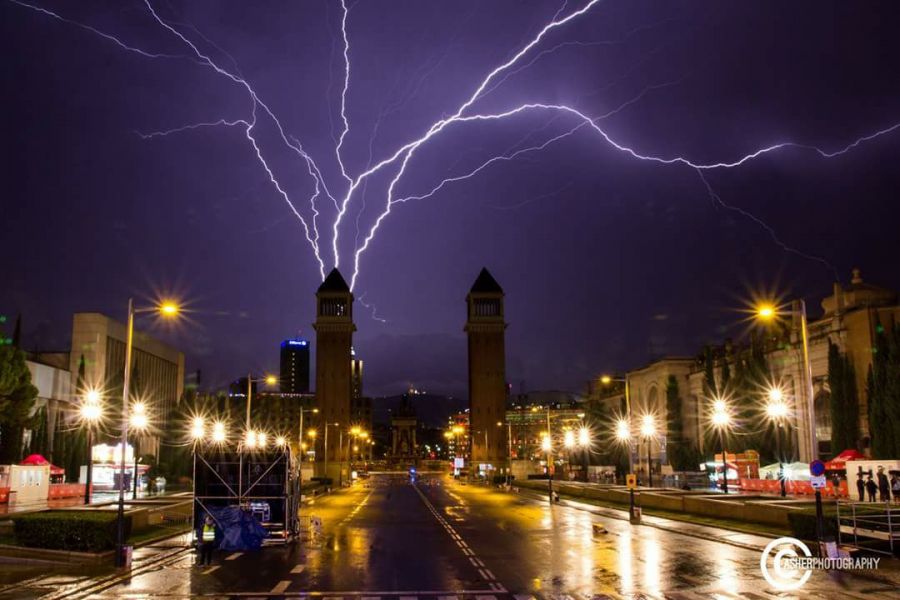 “Hi everyone, storm caught in September in Barcelona ( spain). Massive storm affected Barcelona that evening!! I hope you like it!!” by Asher HV‎.

“A wall cloud wrapping up tightly, the RFD blowing through, a few drops of rain and a lot of sunlight, creating an intensifying rainbow. Below that, the beautiful vineyards of the Alsace. The only thing missing? A tornado. But if you’re treated to a sight like this, it can only be considered to be the ‘cherry on top’ that’s missing. What a day… May 28, 2016 near Strasbourg, France” by Gijs de Reijke‎.

“**Thor is calling** Lightning over the Swabian Alb Last Year Summer. Hope the F*** Winterweather is over and the Season for Stormchasing starts soon” by Martin Schunack‎. 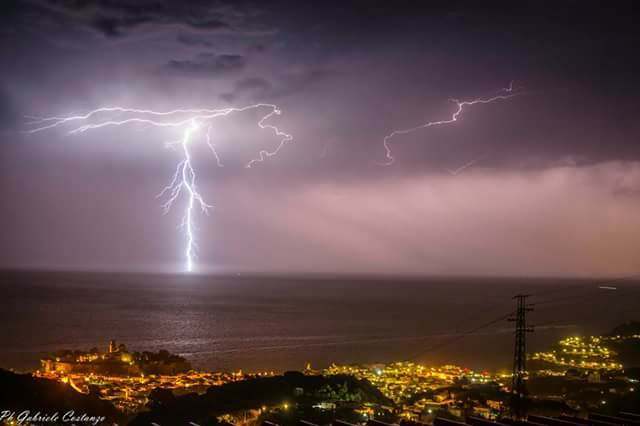 “Good morning, lightning off the coast of Lipari (Aeolian Islands)” by Gabriele Costanzo‎. 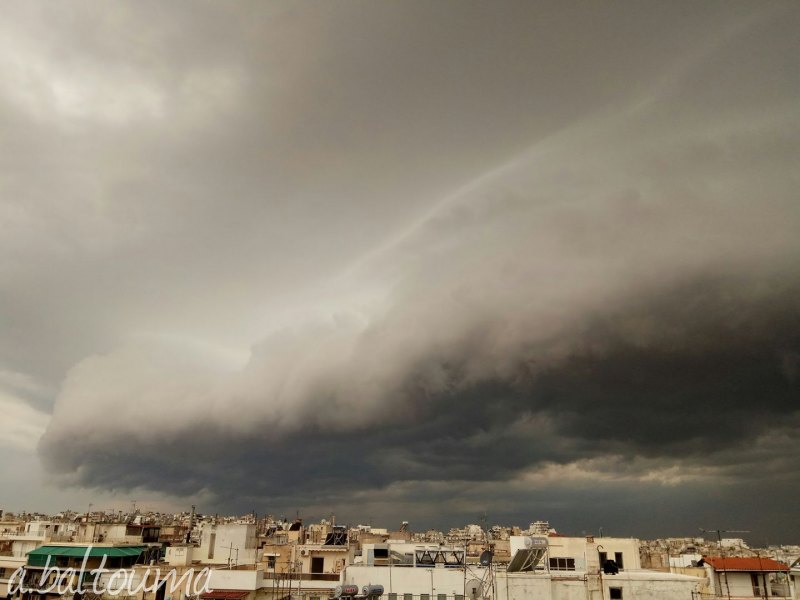 “The time the storm approach the city… Today in Athens Greece…” by Andriana Baltouma.