Numerous waterspouts have been reported across the central Mediterranean over the past several days. Reports have come from all coastal areas of Italy, including Sicily and Sardinia as well as Malta. The region has been under the influence of a cold core upper low, providing a favourable environment for the formation of waterspouts. The Mediterranean sea is still warm, with surface temperatures 22-26 °C in the S-CNTRL part. The cold core upper low brings cooler air (currently 10-11 °C at 1500 m and -14 °C at 5000 m). A steep temperature gradient forms and in the absence of significant wind shear this is the typical environment for waterspouts. As the sea surface cooling typically lags behind air temperature drop during the autumn, this is the season for waterspouts in the Mediterranean. 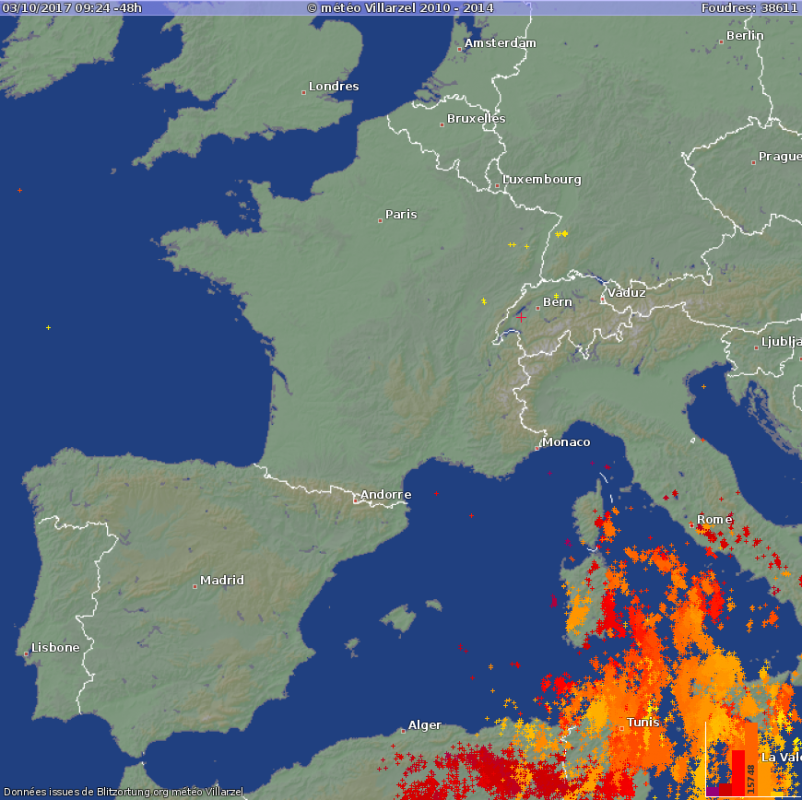 Lightning over the central Mediterranean over the past 48 hours, outlining the cold core upper low. Map: Blitzortung.org. 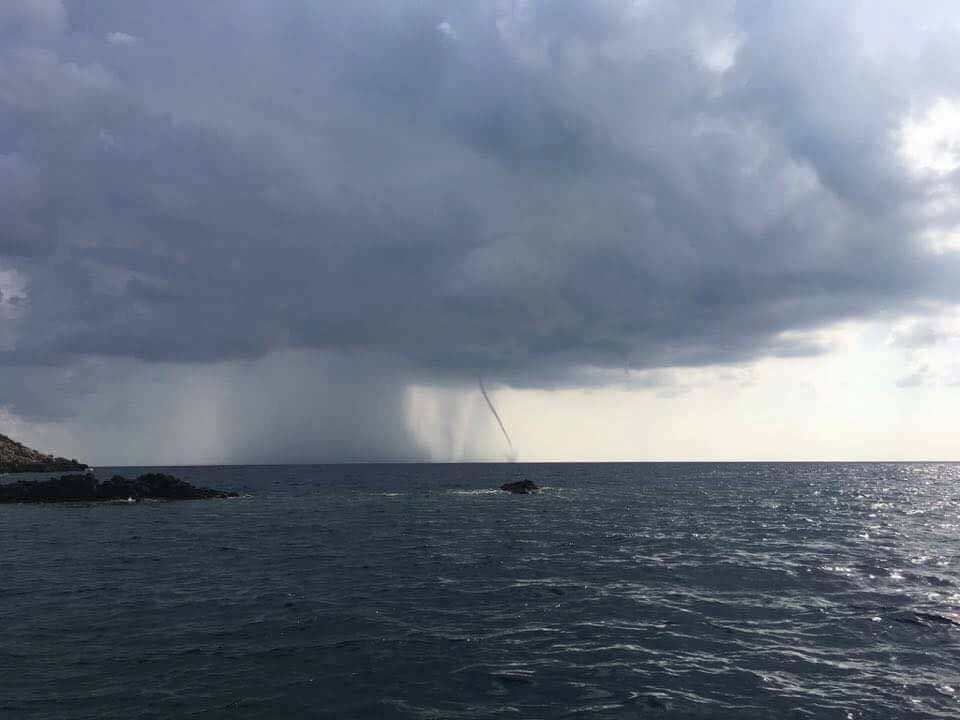 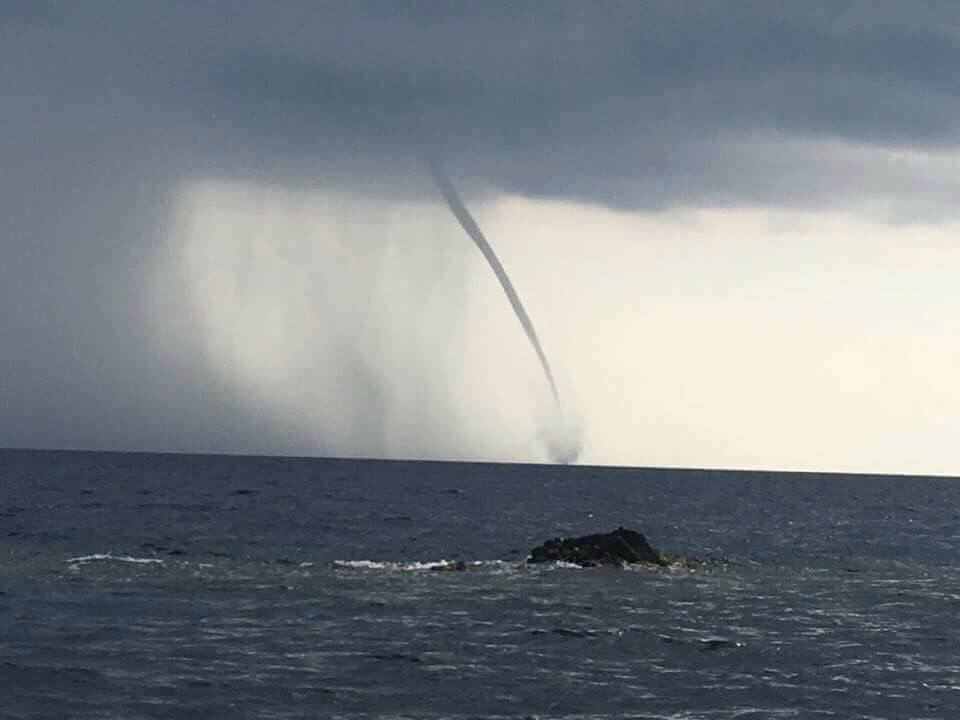 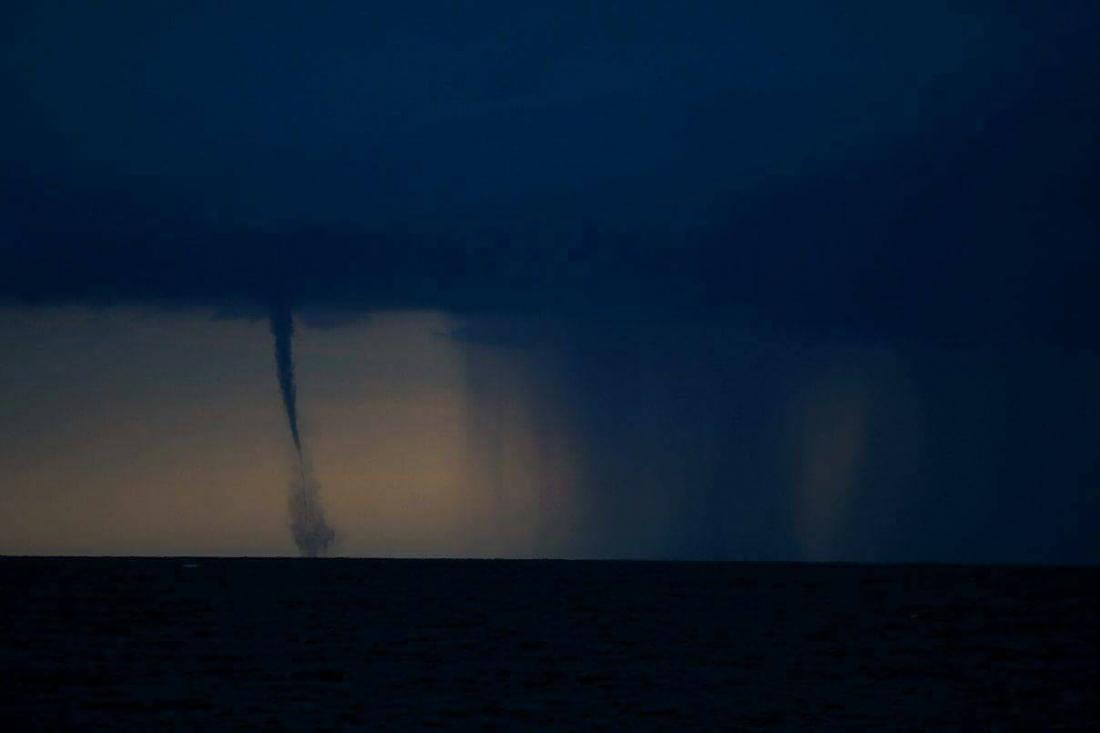 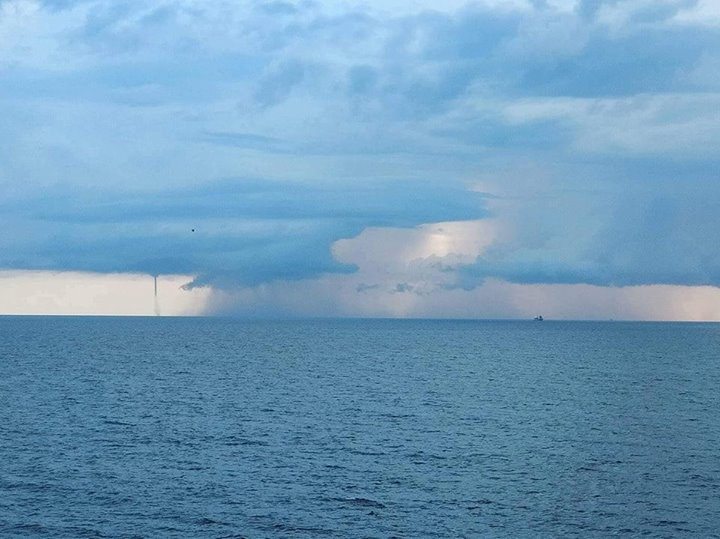 Waterspout off Malta on the morning of Oct 2. Photo: Santiago Soliver Diaz. 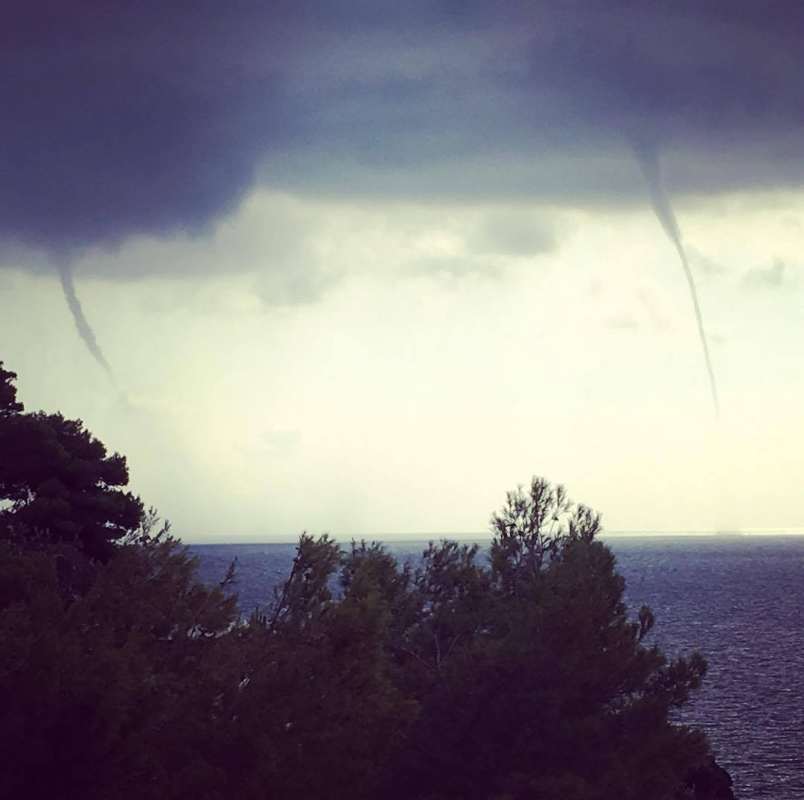 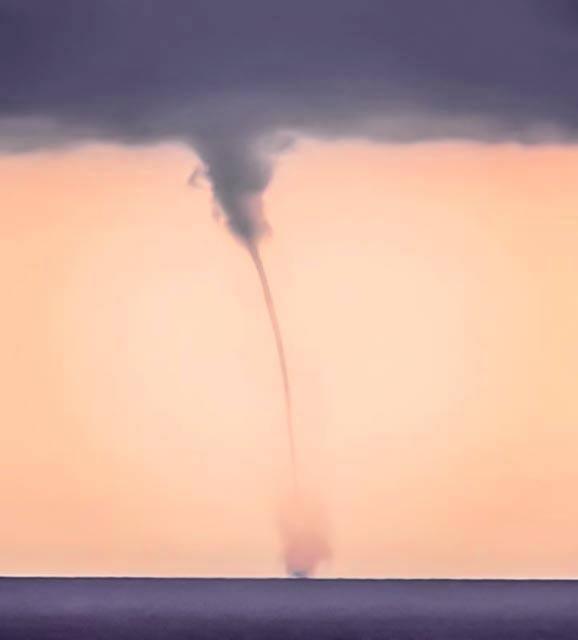 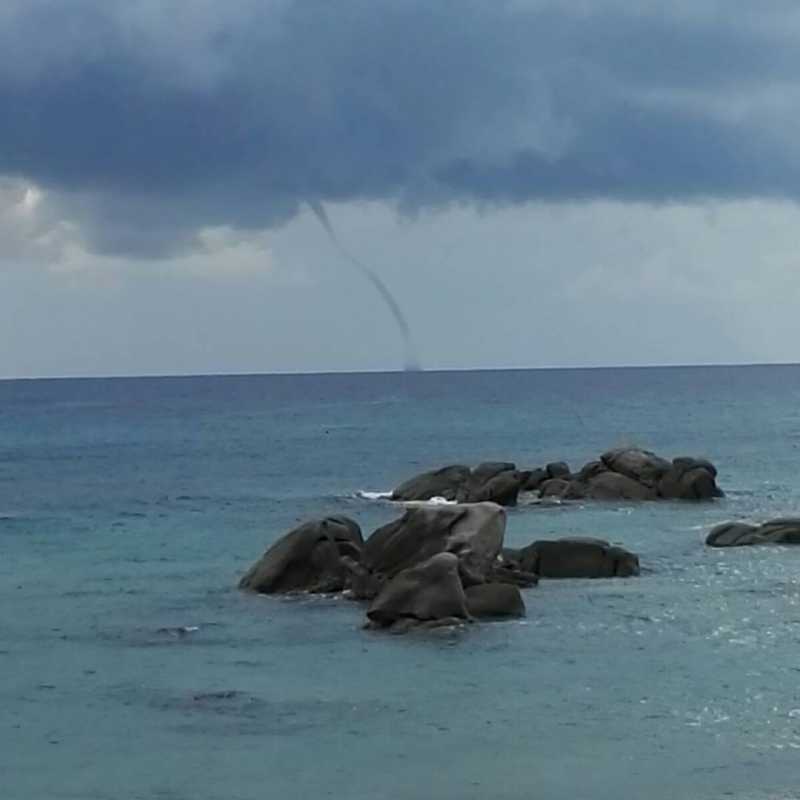 Waterspout off Tortolì, Sardinia in the morning of Oct 2! Report: Italia Live Meteo.