As expected, CAT5 Super Typhoon Yutu made landfall over northern Marianas, passing directly over Tinian island and partially over Saipan. 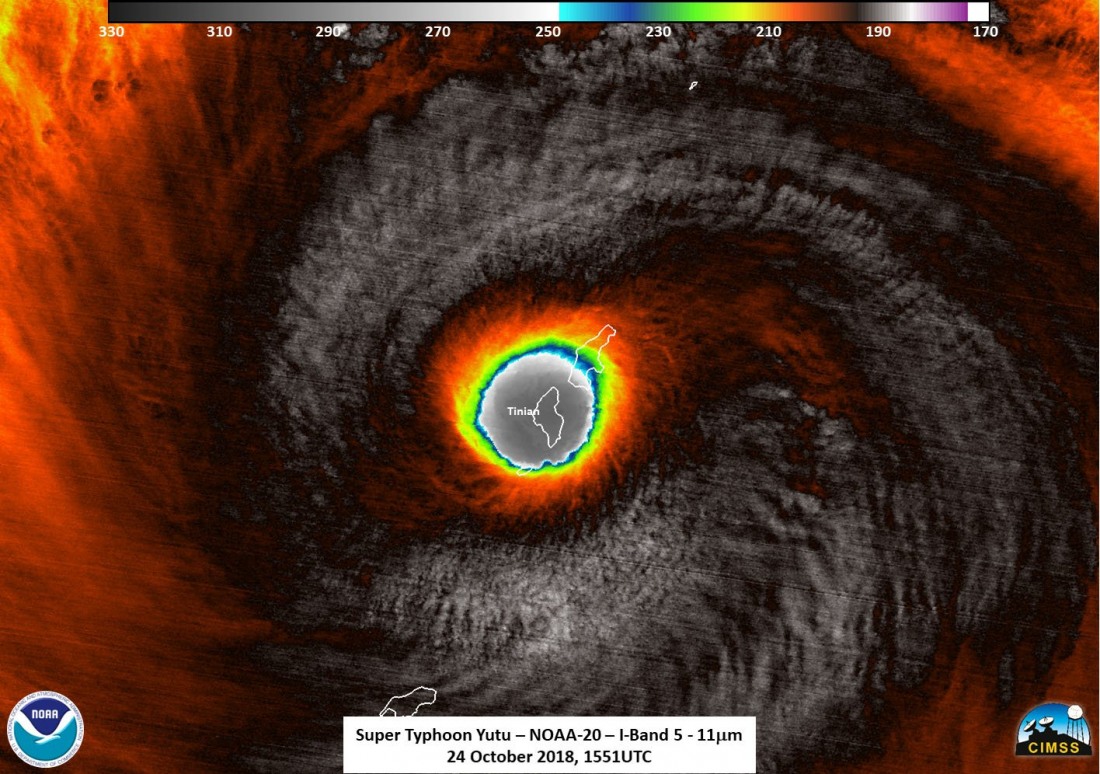 At landfall Yutu was extremely powerful, with sustained winds of 178 mph (286 km/h) and gusts up to 219 mph (352 km/h) and a central pressure likely slightly below 900 mbar – making it one of the most powerful CAT5s this season, possibly the strongest. It has also possibly become the second-strongest tropical cyclone to make landfall in the United States or one of its territories, second only to 1935 Labor Day hurricane*.

A new day has arrived over the western Pacific now and satellite presentation is simply stunning! Notice a very intense eyewall convection and completely symmetrical struture of this monster typhoon! 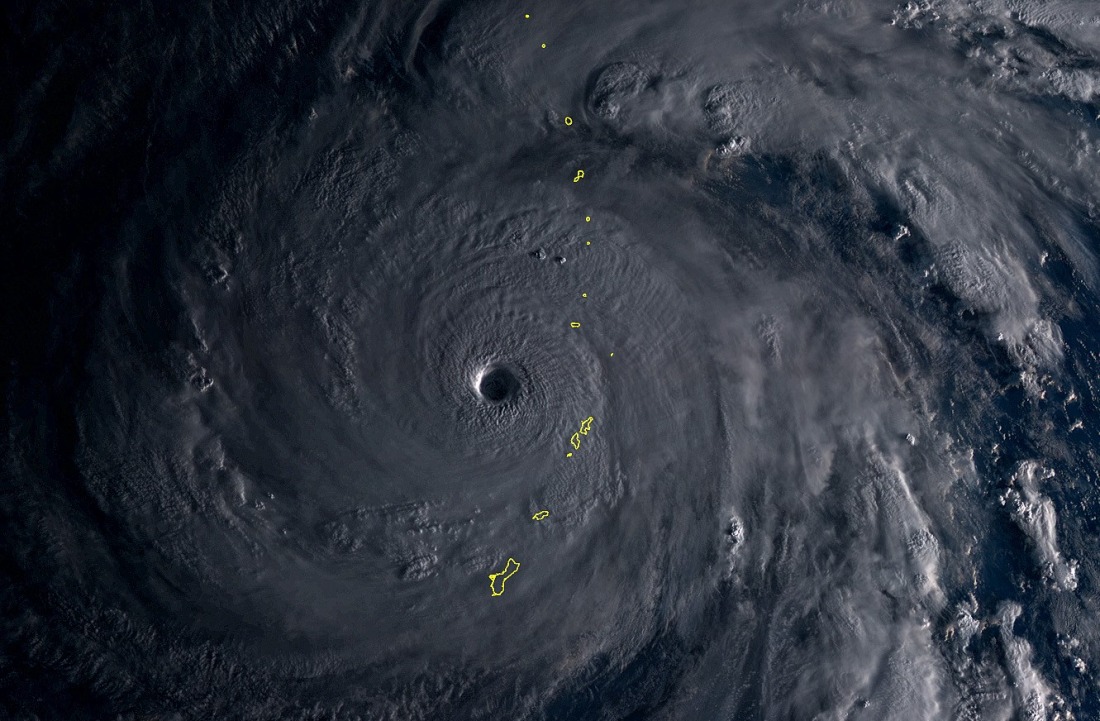 The southern half of Saipan, including the airport is in the Typhoon #Yutu eye and all of Tinian. 1530UTC Getting unconfirmed reports of a fire at the Tinian Power Plant & concrete health center about to collapse. pic.twitter.com/WLCrJpNR4N

We will update as reports from the Marianas become available!

Typhoon Yutu rapidly strengthens from Category 1 to 4 in only 24 hours, now Category 5, tracking for landfall in the Marianas Islands