The eastern Pacific is busy again with yet another Super Typhoon. As it has almost become the norm this season, hurricane Yutu powered up from Category 1 to 4 in only 24 hours (from 85 mph sustained winds on Oct 23rd 0600 GMT to 150 mph on Oct 24th 0600 GMT) and to Category 5 in the next 6 hours! It is tracking for landfall over the northern Marianas as a Category 5 Super Typhoon. 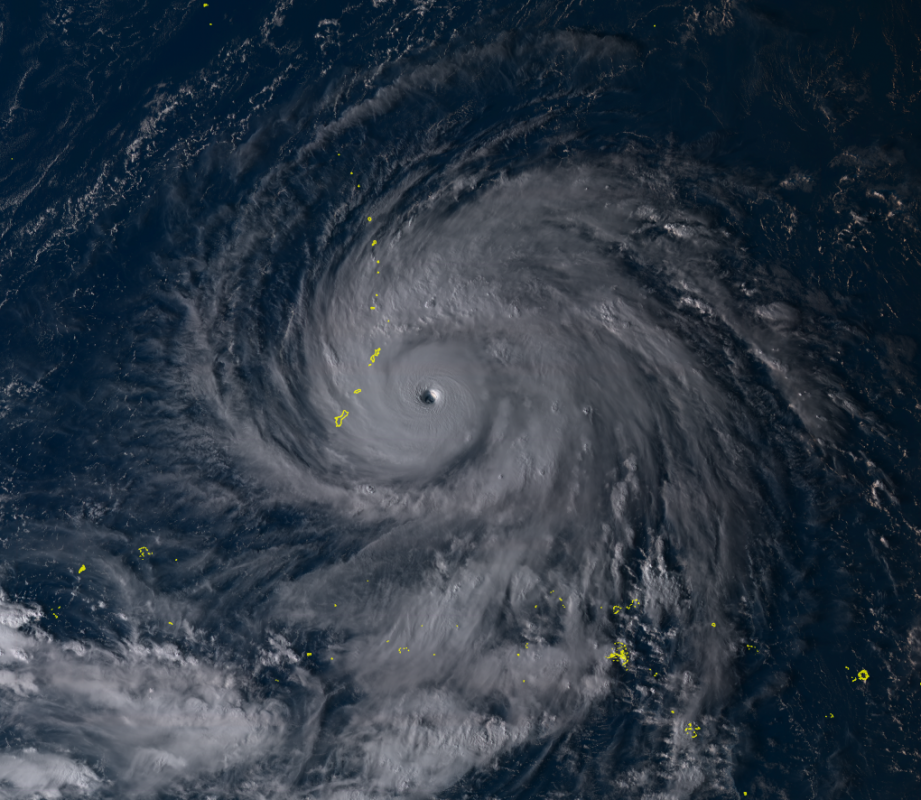 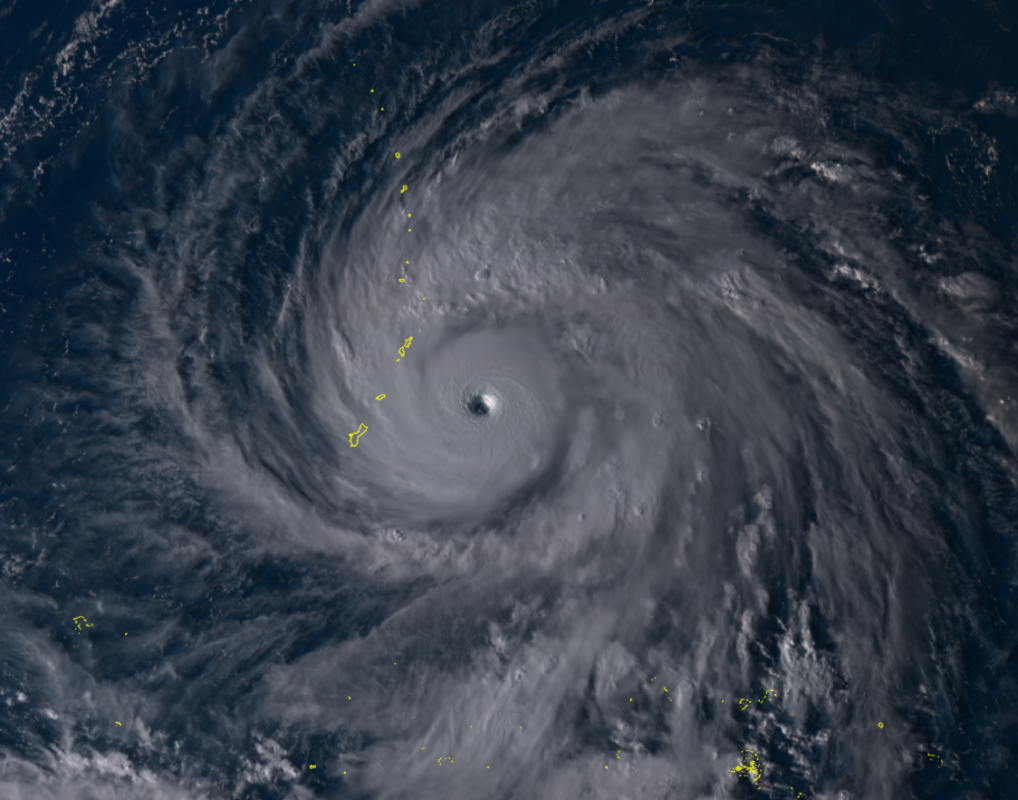 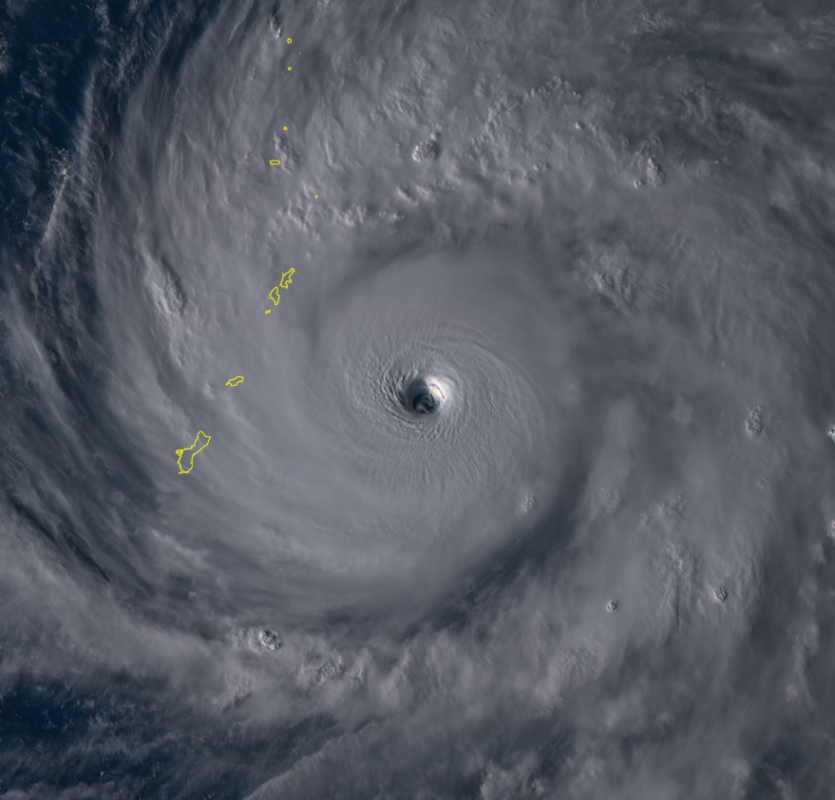 Latest data from the Joint Typhoon Warning Center (0900 UTC) indicate peak winds of 145 kt (167 km/h or 269 km/h), a solid Category 5 Super Typhoon. It is tracking towards the northern Marianas: Saipan, Tinian and Aguijan where it will make landfall tonight as an extremely powerful Category 5 Super Typhoon with sustained winds of ~175 mph (282 km/h), gusting up to 205 mph (330 km/h).

After Yutu passes Marianas islands, very favorable conditions with extremely warm seas and almost no wind shear along Yutu’s future track suggest it will maintain a powerful Category 5 strength for another 72-96 hours. It will likely even intensify more towards 180-185 mph max sustained winds and gusting towards 220 mph. The final track early next week is still not certain yet, some models are trending it towards Taiwan while some models are indicating a sharp torn towards north/northeast nearing Japan later next week.

Stay tuned for updates on this extremely dangerous system!