Many sky watchers across Europe and the western hemisphere were treated to a beautiful total Lunar eclipse this morning. It was not a particularly deep eclipse, as the Moon stayed in the Earth’s shadow for just over an hour. Still, the yellowish, orange and reddish eclipsed Moon was a fine visual treat for all lucky enough to have clear skies.

It was a relatively bright eclipse, brighter than the July 27, 2018 eclipse. At mid-eclipse the Moon was a bright red-orange color with the part of the Moon closer to the shadow’s edge a bright yellowish-orange color. We estimated the Danjon number to be between L=3 and 4, closer to 3.

Here is the Live feed we had on Facebook:

And here are some first reports we have received: 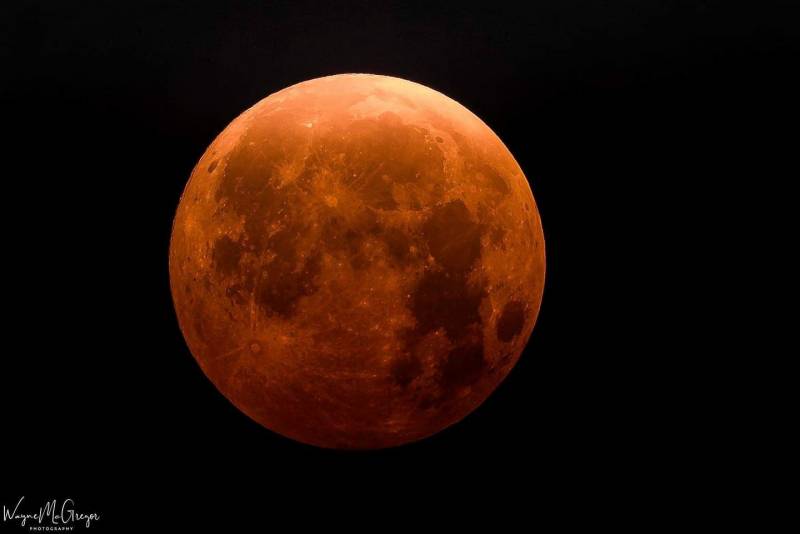 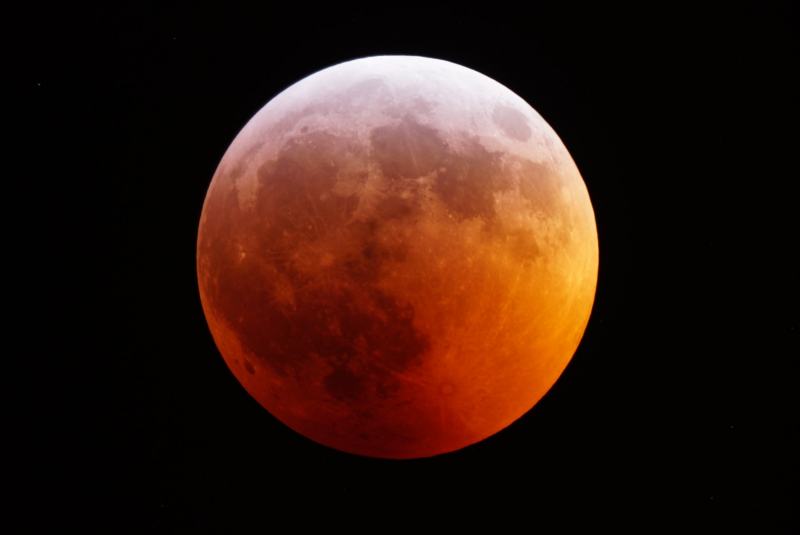 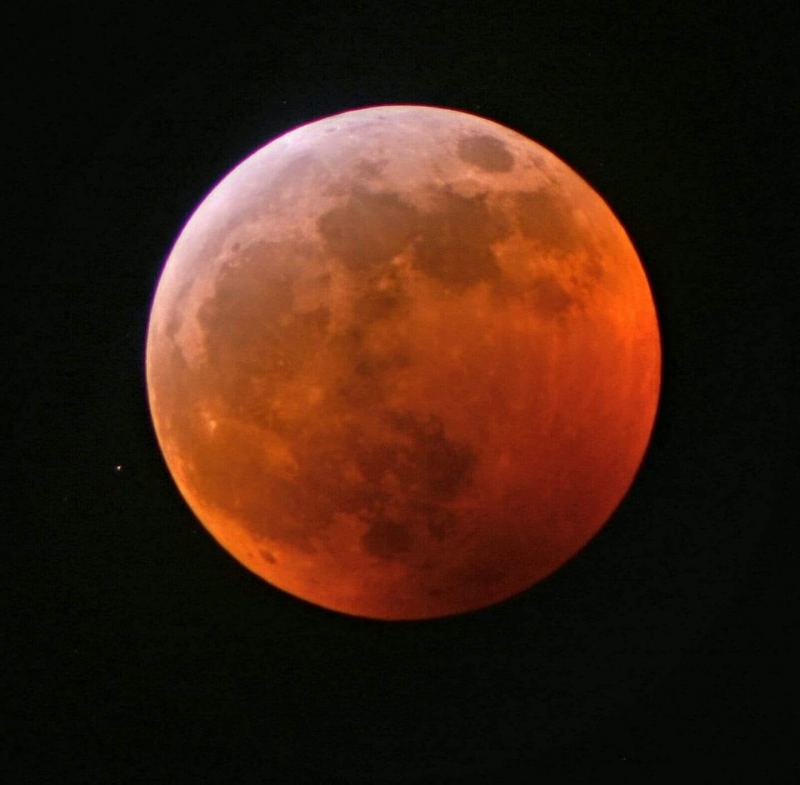 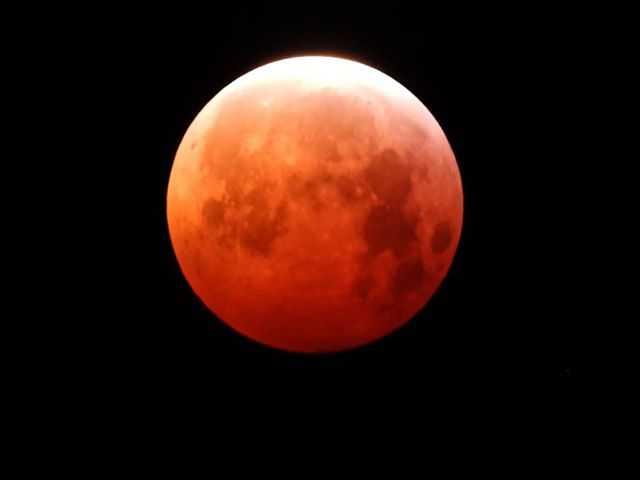 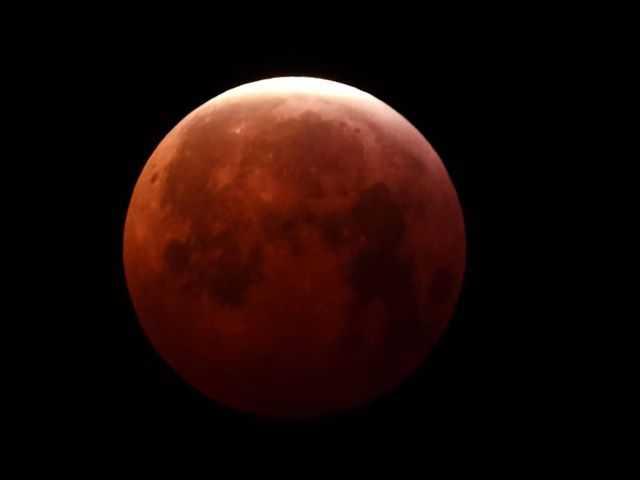 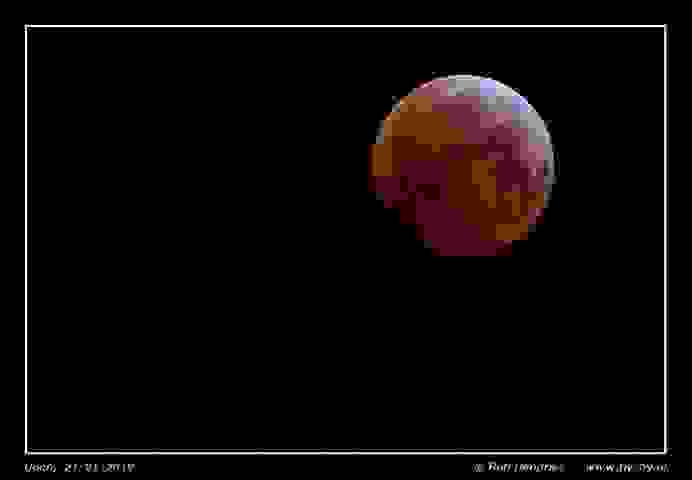 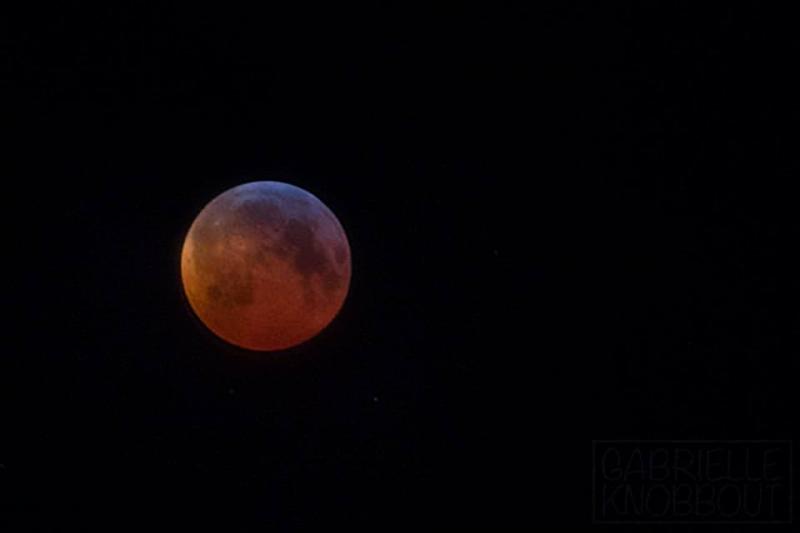 More about the eclipse: