An impressively structured supercell formed over southern Bavaria (southern Germany) in the afternoon of August 3 – and was chased by a number of storm chasers. 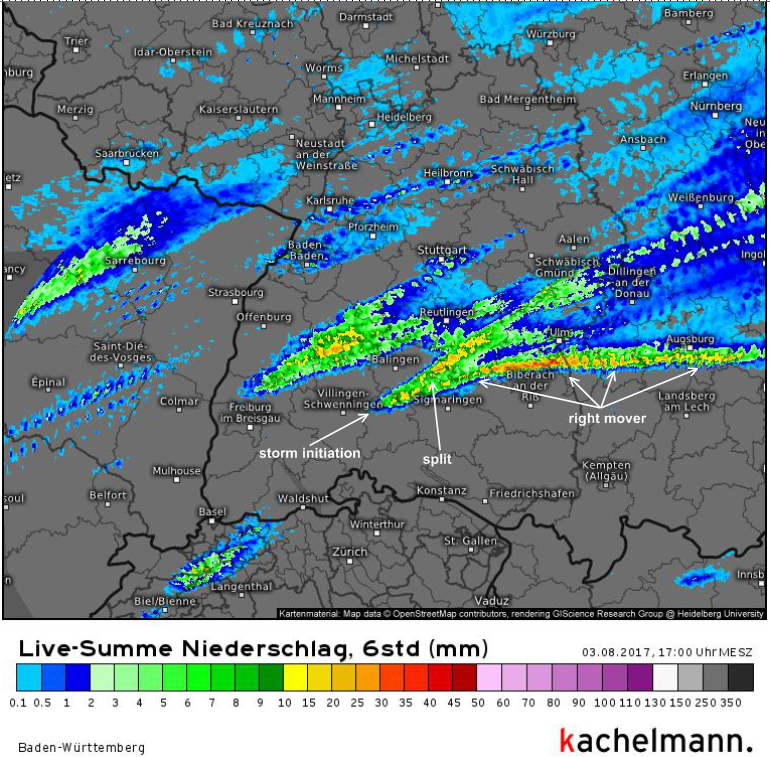 Radar tracks reveal storm initiation east of Villingen-Schwennigen, storm split north of Sigmaringen and the development of a distinct right mover supercell, which moved towards and past Augsburg. Chasers were treated to supercell with a well-developed isolated striated mesocyclone with a large wall cloud. The supercell is also reported to have produced hail up to 6 vm in diameter. 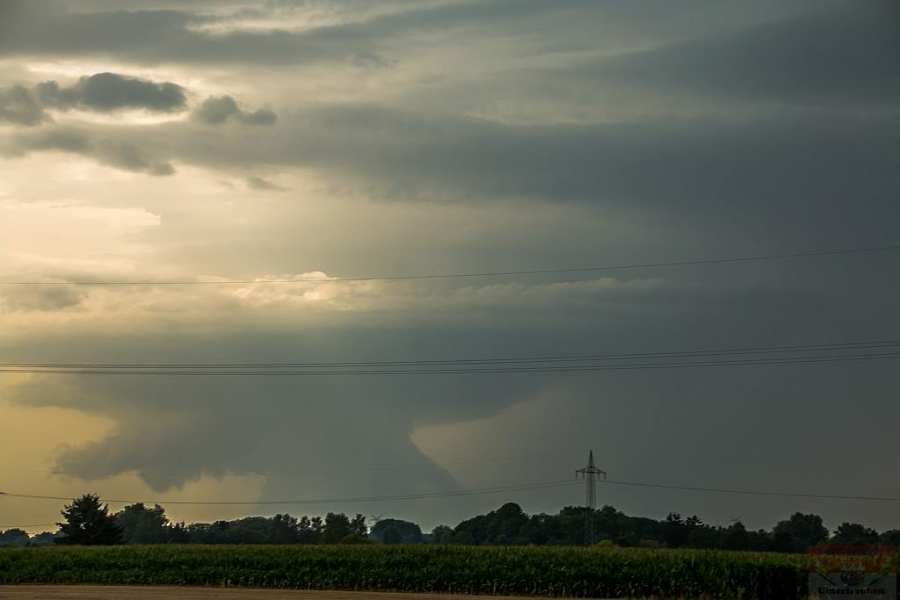 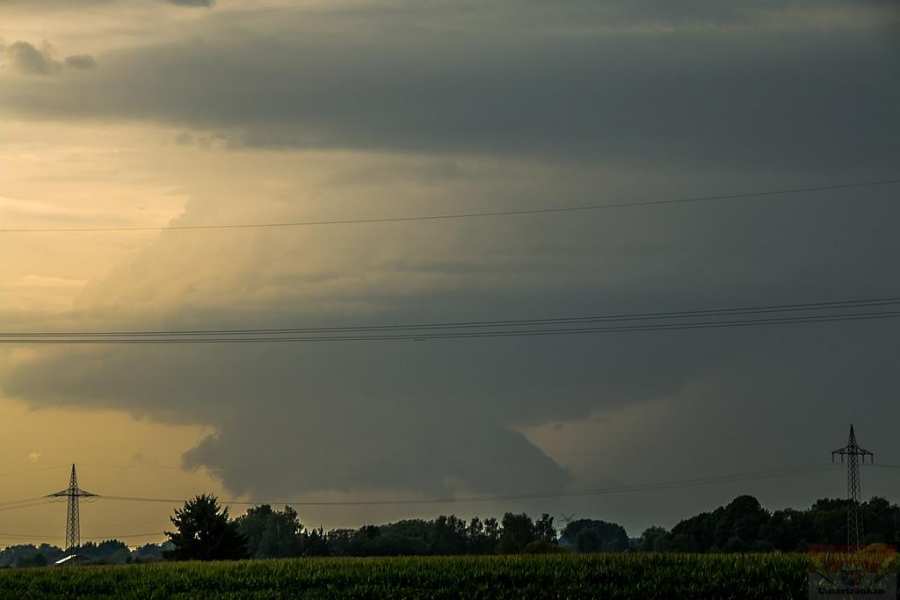 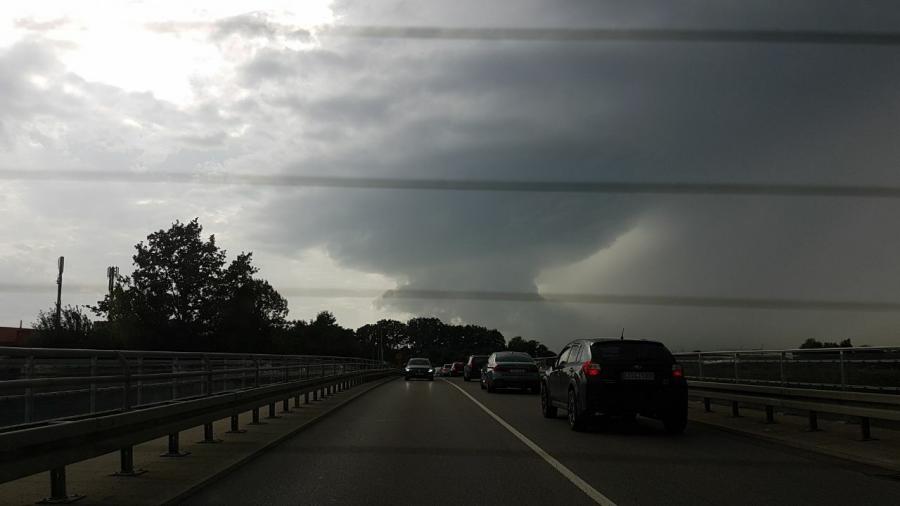