An intense heat wave will hit W-CNTRL Europe, and parts of S-SE Europe. Very high temperatures already this past weekend over the Iberian peninsula, peaking at 43-44 °C!

A large anticyclone has established over a large part of Europe, with stable, sunny weather and warm to hot temperatures across large parts of the the continent. Expect the anticyclone to persist through the entire week.

Spain, Portugal: extremely hot weather with daytime highs in the high 30s and locally in 40-45 °C range (!!) is set to continue across the Iberian peninsula at least until June 25. 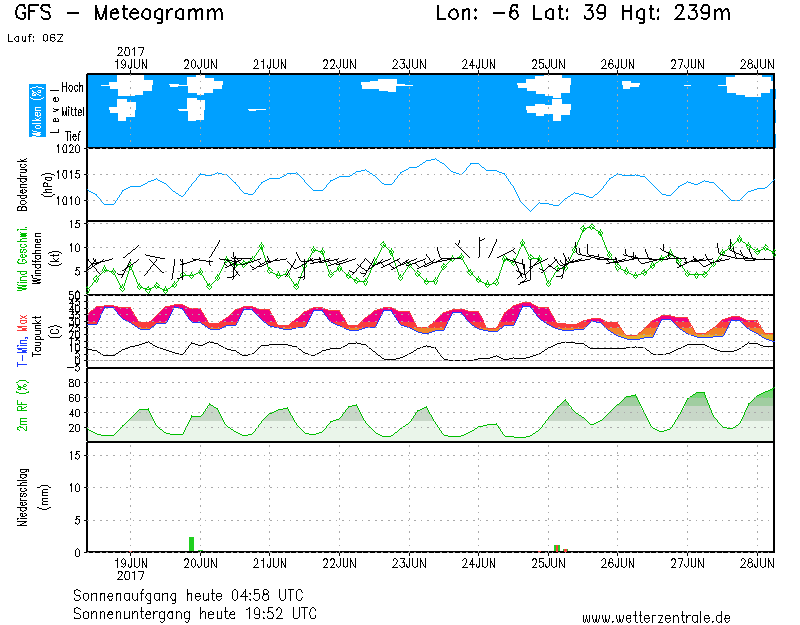 Germany: more unsettled weather in Germany, but still a distinct warming trend until June 23 with temperatures approaching or locally exceeding 30 °C on that day, followed by a significant cooling.

North Italy: very hot weather over the next week, with temperatures likely exceeding 35 °C by late next week. 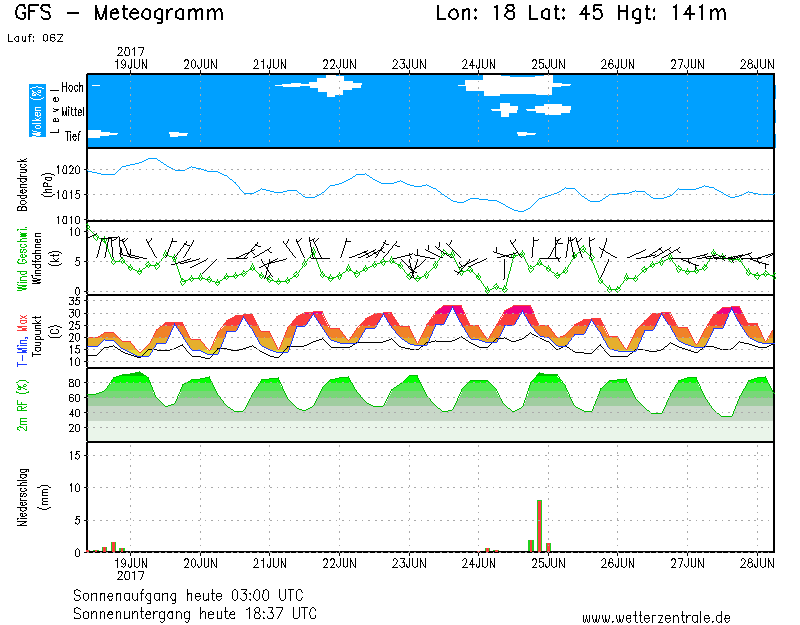