Intense wildfires have hit the region of Pedrógão Grande in central Portugal, as a severe heat wave affects the country. Over 60 fatalities reported, most victims were killed while trying to escape the inferno by car through forest roads. 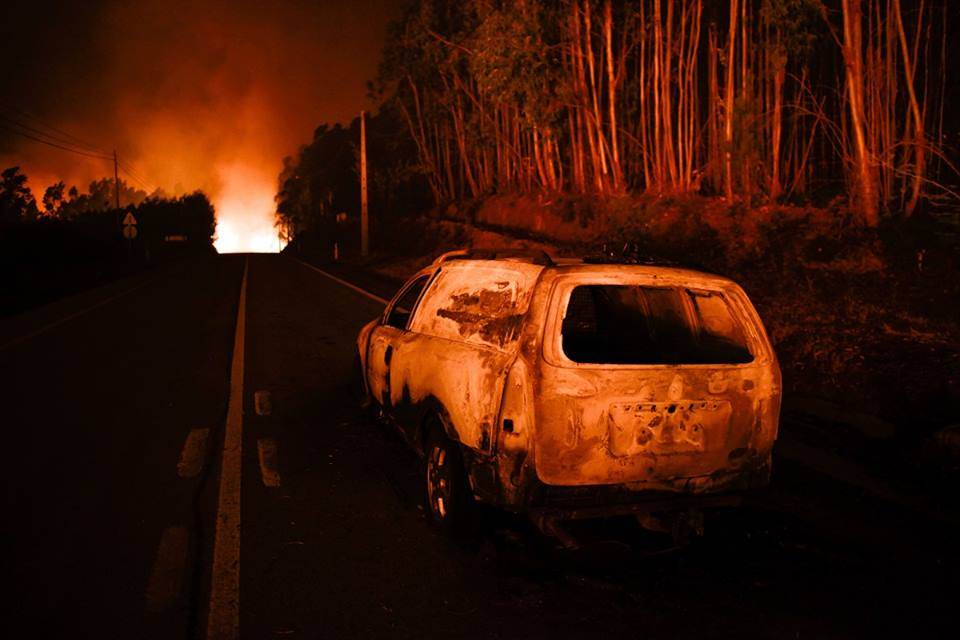 Authorities report the wildfire was likely started by a lightning strike from a dry thunderstorm, and that it is unlikely the fires were started deliberately. The region, indeed the entire Iberian Peninsula, is in the grip of an intense severe heat wave with temperatures soaring to 42 °C yesterday, and likely today too. The situation is further compounded by strong winds feeding the blaze. 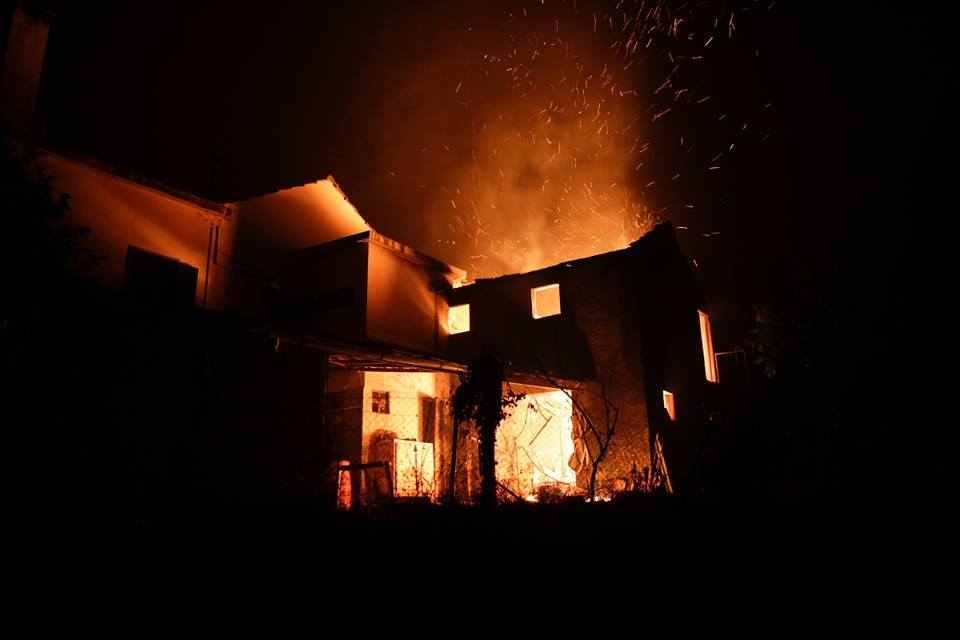 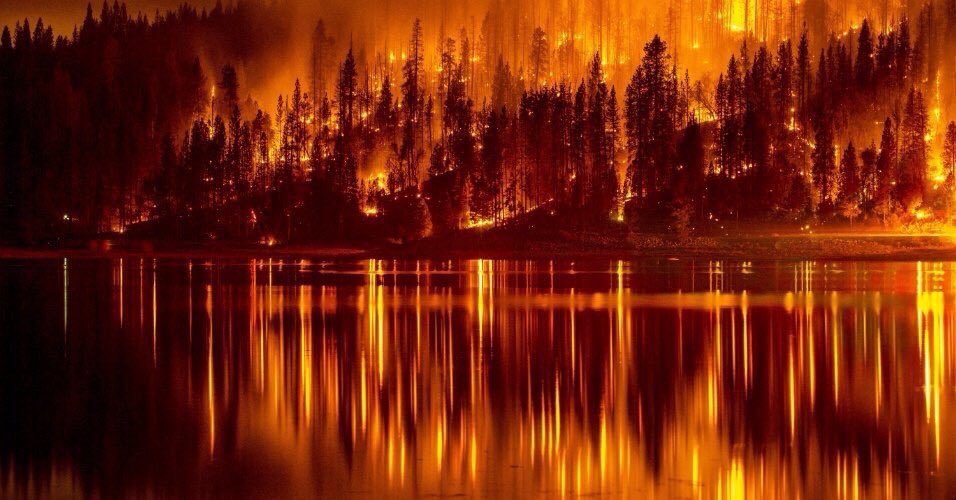 At least 62 fatalities have been reported so far, with at least 22 victims caught in the blaze as they tried to escape the inferno by car. Over 50 injuries reported, with at least 6 in critical conditions. At least 6 firefighters are among the injured. 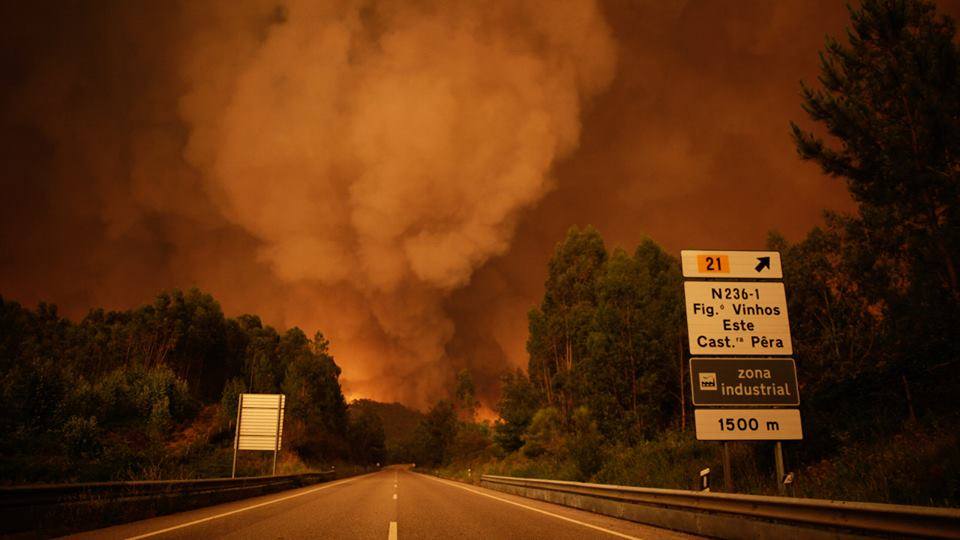 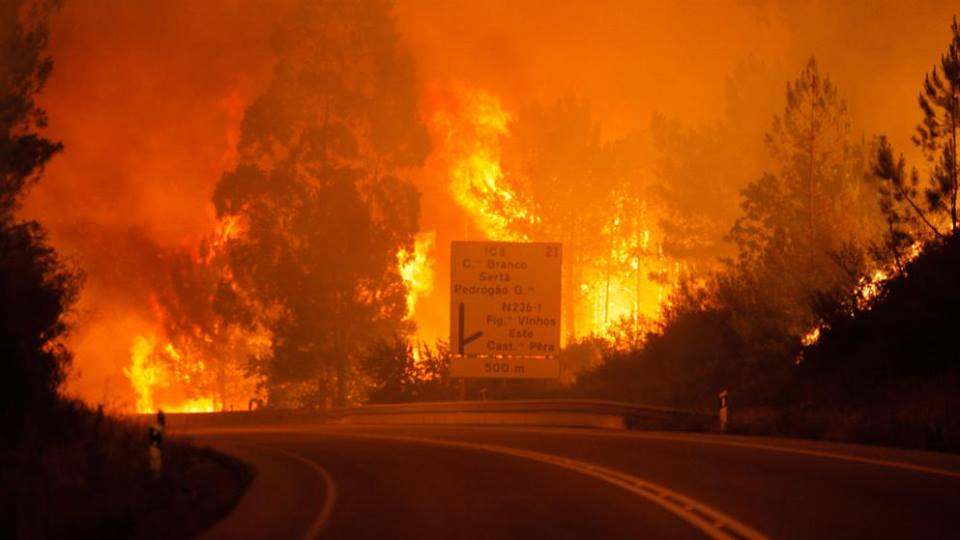 Secretary of State Jorge Gomes reported in the early afternoon that the wildfire is active on four fronts: with two of them burning “with much violence” and other two, which are under control. 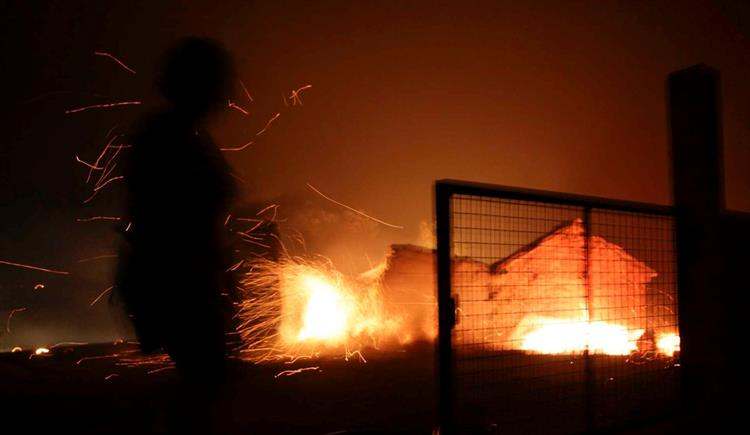 Temperatures peaked at 43 °C in S-CNTRL Portugal on Saturday, with similar daytime highs expected today. Very stable weather and extreme heat is expected to persist at least until June 24, with minor cooling after that. 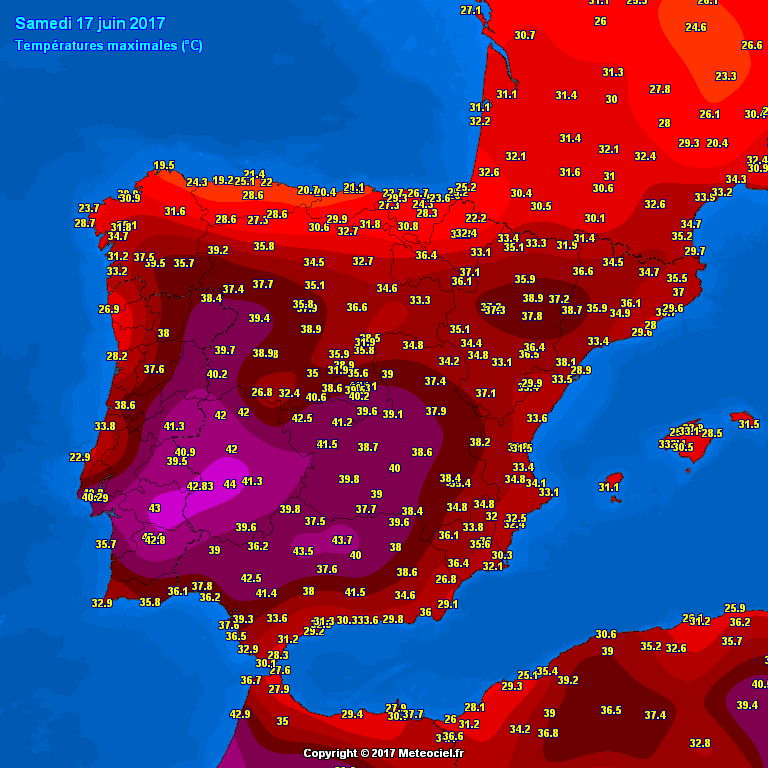