The boiling Arctic. This time, record heat was reported from Svalbard (Norway) which sets its all-time heat record this Saturday, July 25th. The airport in Longyearbyen reported the maximum temperature of +21.7 °C. That is the highest temperature ever recorded at the station, breaking its previous record set it 1979!

Svalbard is a Norwegian archipelago in the Arctic Ocean. Situated north of mainland Europe, about midway between continental Norway and the North Pole. The islands of the group range from 74° to 81° north latitude, and from 10° to 35° east longitude. So around thousand kilometers from the North Pole, deep in the Arctic circle. Its administrative center, the town of Longyearbyen, is located at 78.2 ° North. 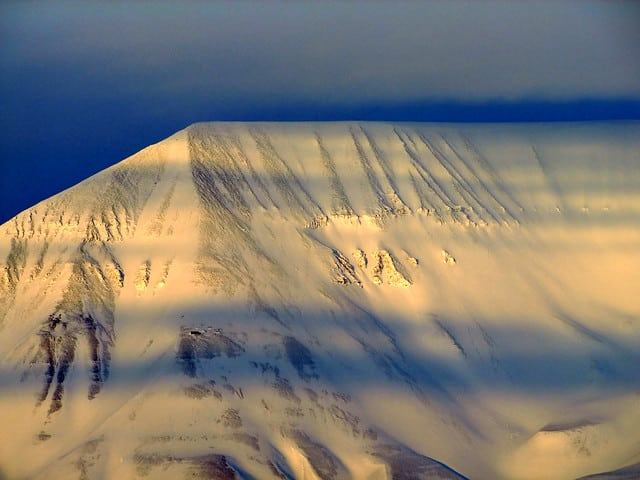 A 41-year-old heat record has been broken in Longyearbyen between 5 and 6 pm on Saturday. Weather station reported an unprecedented peak temperature of +21.7 degrees Celcius. Therefore, this was 0.4 degrees C above the previous record set on July 16th, 1979. 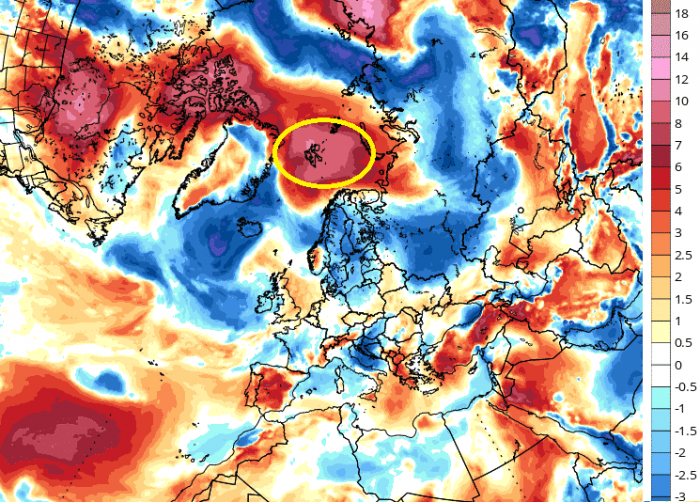 The Norwegian Meteorological Institute reported the temperature rose to 20 °C before noon in Longyearbyen. Climbed in the upper 20s before 1 pm and then peaked in the early evening. 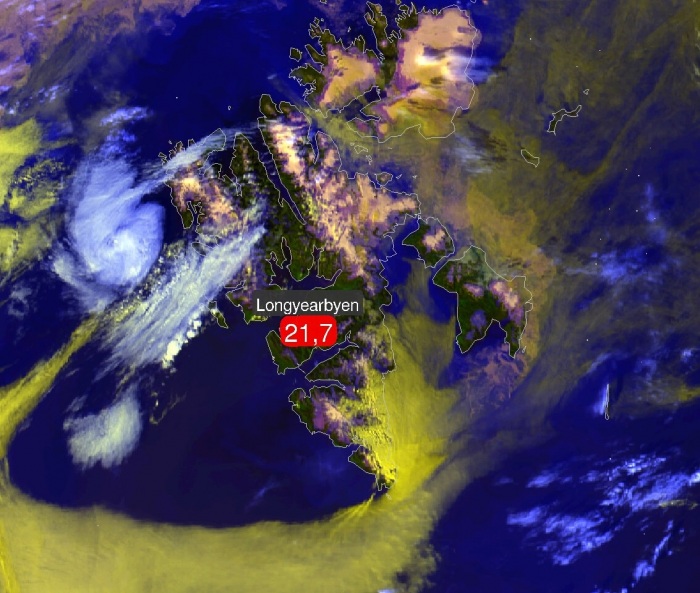 Here is the summary of peak temperatures recorded in Svalbard on Saturday, July 25th: 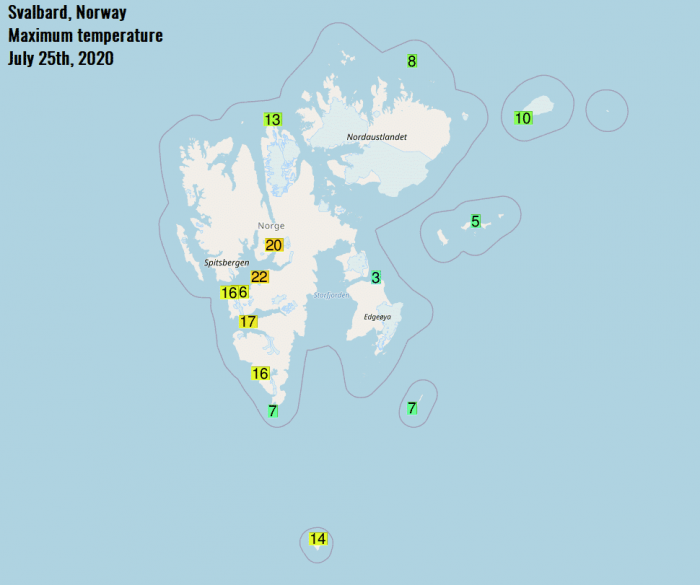 The extreme warmth is also causing a significant melting of the glaciers. Here is an example of a floodwater from the glacier in Nybien, close to Longyearbyen town:

Isfjorden (The Ice Fjord) northwest from Longyearbyen hasn’t been ice-covered for mid-winter for the last 10 years. Researchers say the fjord’s marine life could be changing from the Arctic to the Atlantic climate zone in the future. 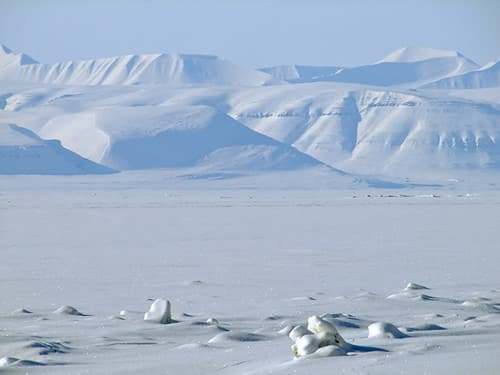 Winter temperatures in Svalbard are a bit higher (around 2 °C) than those at similar latitudes in Russia or Canada. This is the result of warm Atlantic water which keeps the surrounding waters open and navigable most of the year. 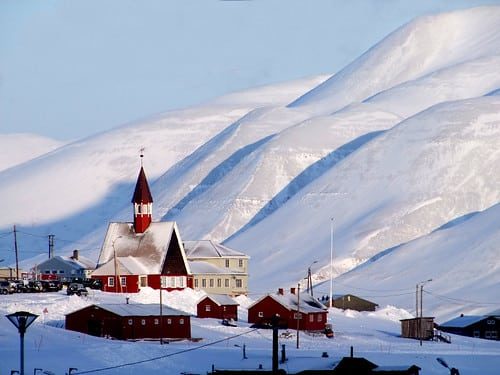 Favorable pattern over the Arctic

The ongoing extreme warmth is a result of a very favorable pattern for a strong warm advection from northern Russia. A very warm air mass is being advected deep into the Arctic circle. Basically, we have a large low-pressure system over the northern half of Europe, while a high-pressure system is located to its east. In between, southerlies deliver warm air mass far north. 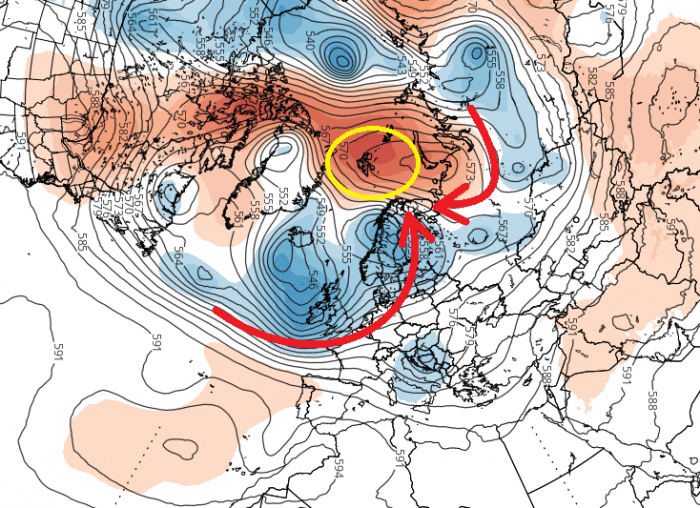 Such a pattern has actually been quite well-established this summer. That is why most of the European continent is rather struggling with heatwaves. While Arctic Russia and Siberia do have an extremely hot summer and wildfire season.

The current heatwave is expected to last until Monday, however. The overall pattern lately has been well above the seasonal average.