Here is a short update of the rapidly organizing system in the North Atlantic. As we discussed in the earlier today, a rather rapid intensification and development of an extra-tropical cyclone was expected tonight. The system is now revealing an impressive structure and continues deepening. Please refer to the mesoscale discussion for forecast details.

NEW UPDATE: An exceptional satellite presentation of the monster cyclone in the North Atlantic, growing in size and deepening

Some of the impressive satellite images this evening, various IR and WV channels:

Spectacular satellite animation of a textbook cyclogenesis over the North Atlantic this evening! Images: NOAA pic.twitter.com/MKkHi52Itv 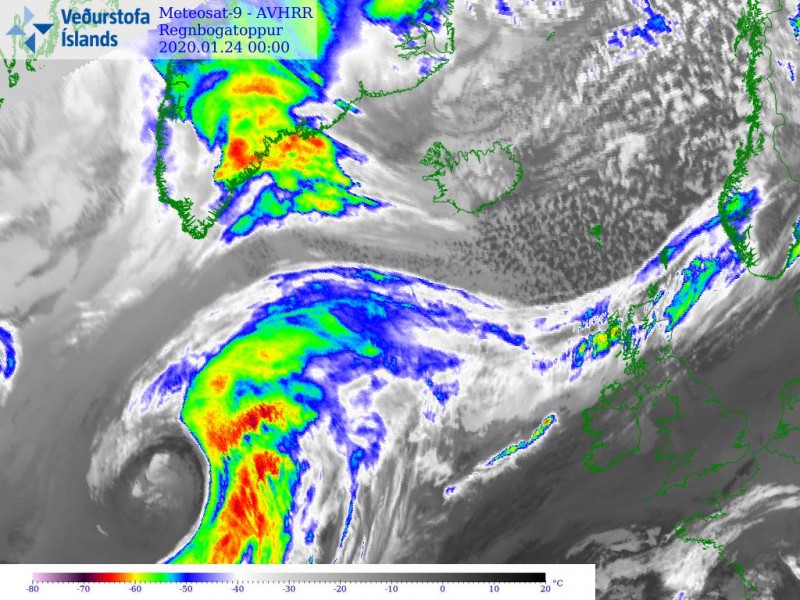 The system will organize into a very large cyclone, dominating much of the North Atlantic this weekend. Refer to the primary forecast discussion:

North Atlantic gets active again – a very large and deep cyclone will develop over the weekend, bringing a broad severe wind field and high swell towards western Europe