The WINNER among the 45 entries in Week 9 is: Marko Korošec 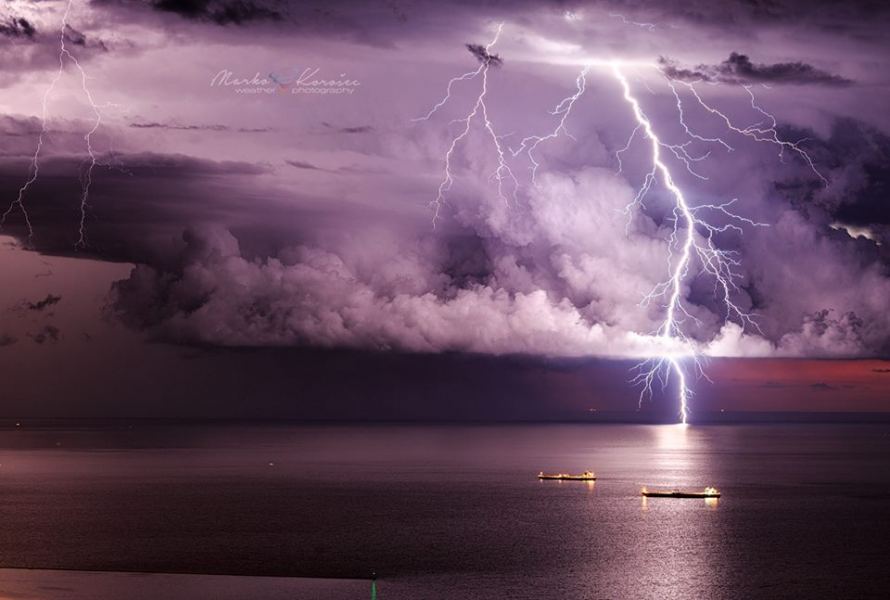 “One from 2013 from one of my favourite locations looking across the Catalan (Barcelona Province) Pyrenees” by Sean Needham‎.

“June 4th, 2015, difficult day to choose a target…. we had chosen for Kansas….waiting for hours in a gas station and seeing we missed the Simla tornado… Was very disappointing… Luckily there were some storms popping up on our radar that were not that far away… And this is one of these beauties….” by Elisah Vanhee‎.

“02/05/2012 Ljubljana/Slovenia – Impressive updraft tower from a short-lived supercell. Nicely visible hail shaft curving with inflow feeding in to the storm.” by Gregor Vojščak.

“A photo taken in Feb just before storm Henry slammed into the U.K. Very proud of this photo for obvious reason :) looks like someone is reaching down from the clouds” by LouLou Taylor. 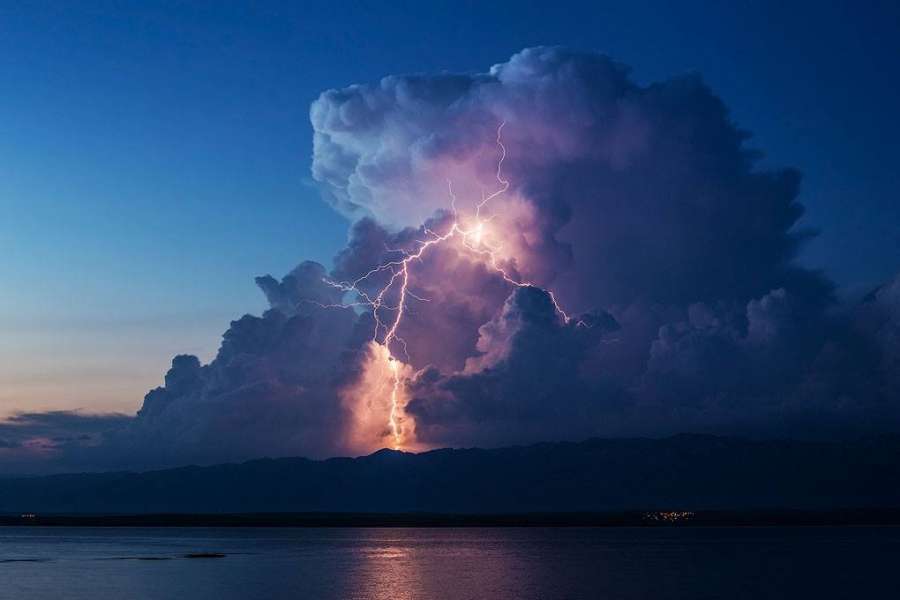