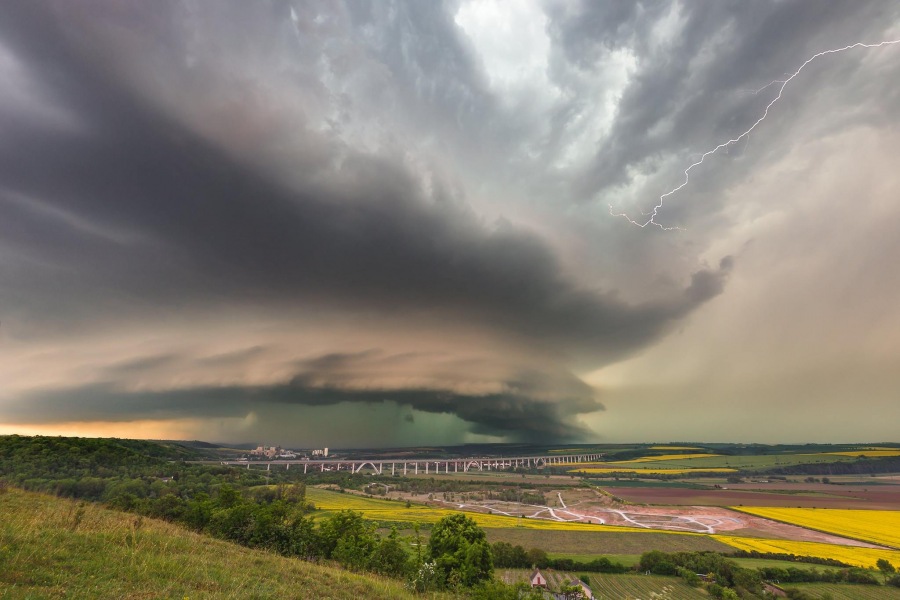 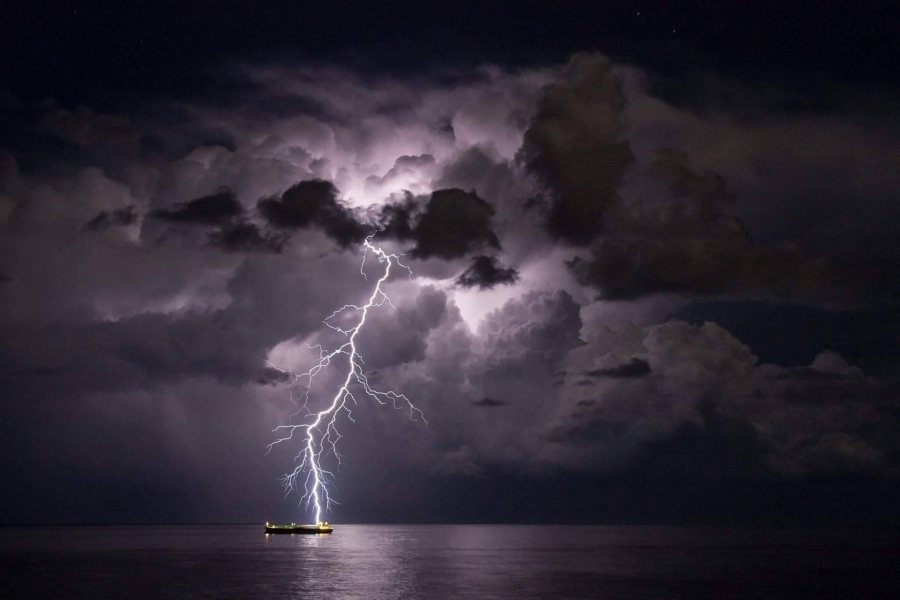 “Beautiful back-building storm that hit Malta on the 30th October 2015. Plenty of CG lighting and well…just an amazing show to watch. Must have been a close call for that ship!” by Steve Cutajar. 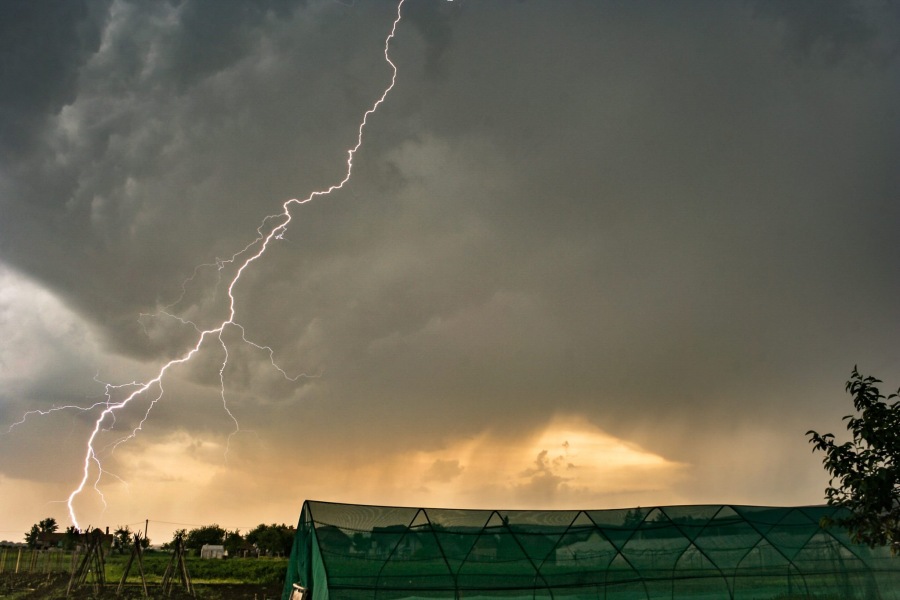 “This slow moving storm from 18 may 2008 produced dangerous -cloud-to-ground-lightning near the city of Tirgu Mures, Romania.
Several CG’s struck almost in the same place time after time, so it was easy where to aim my camera. Biggest fear was the risk that I would be struck by lightning, so I took most shots from the entrance of my greenhouse, where I felt more comfortable….” by Menno van der Haven. 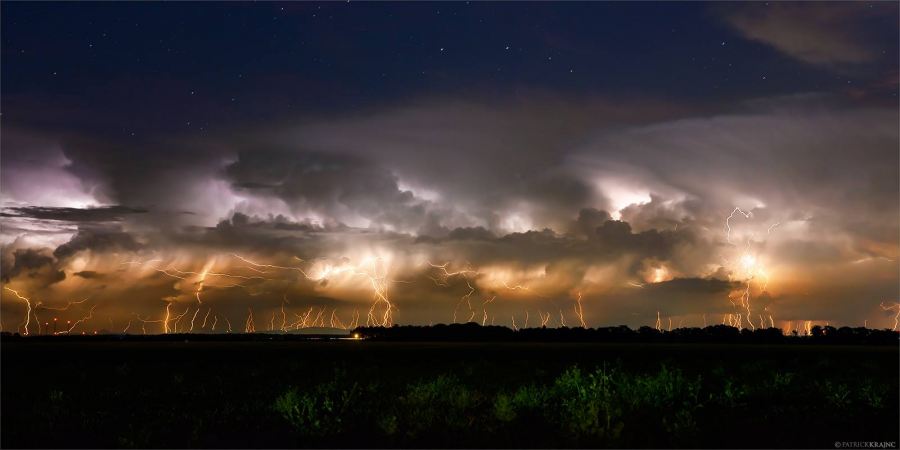 “Most impressive lightning show ever over Bratislava, Slovakia on 29.05.2016 after sunset. Combined from around 50 single shots. Many hours of editing. ©Patrick Krajnc” by Patrick Kranjc. 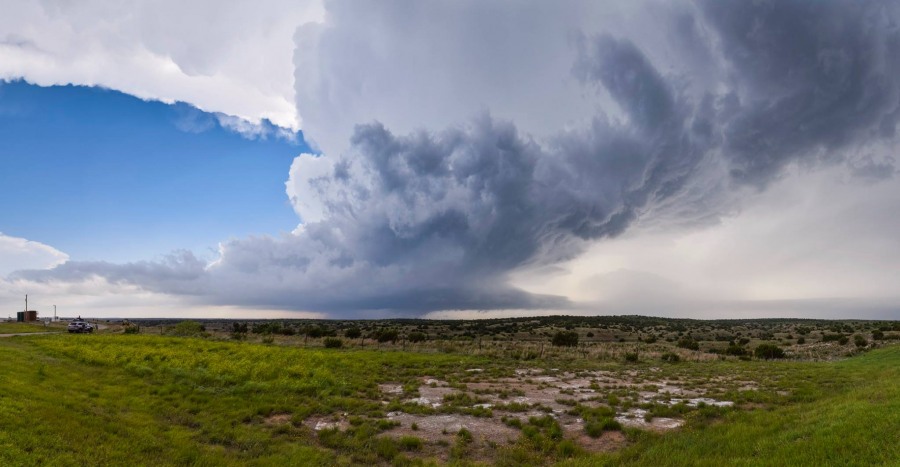 “Amazing supercell just south of Erick, Oklahoma on 16 May 2017” by Michiel Baatsen. 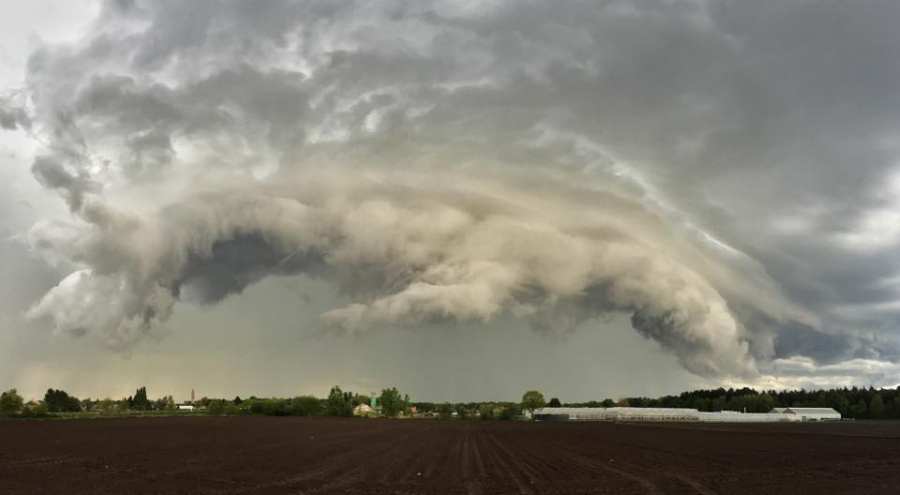 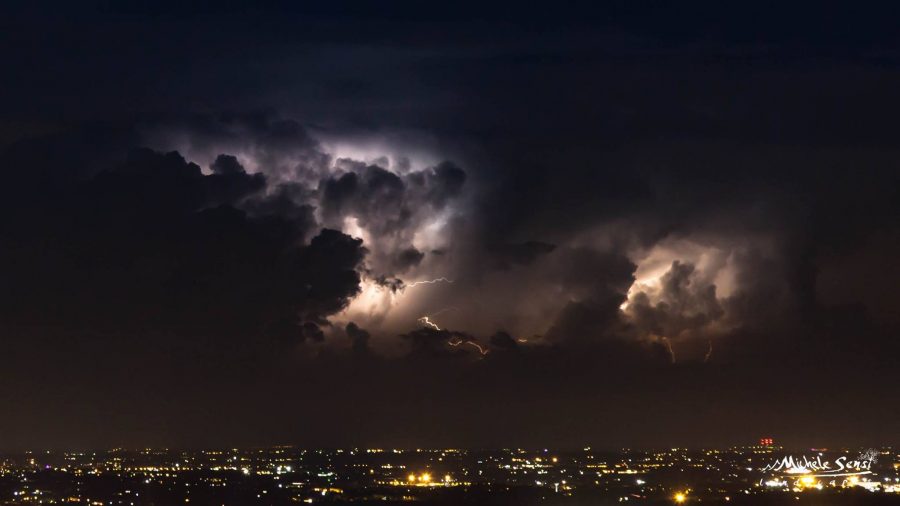 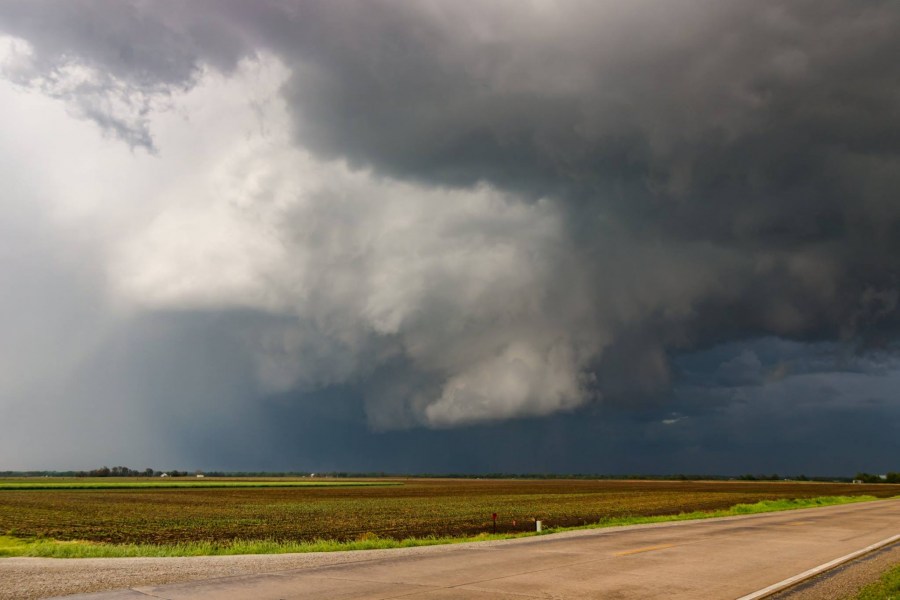 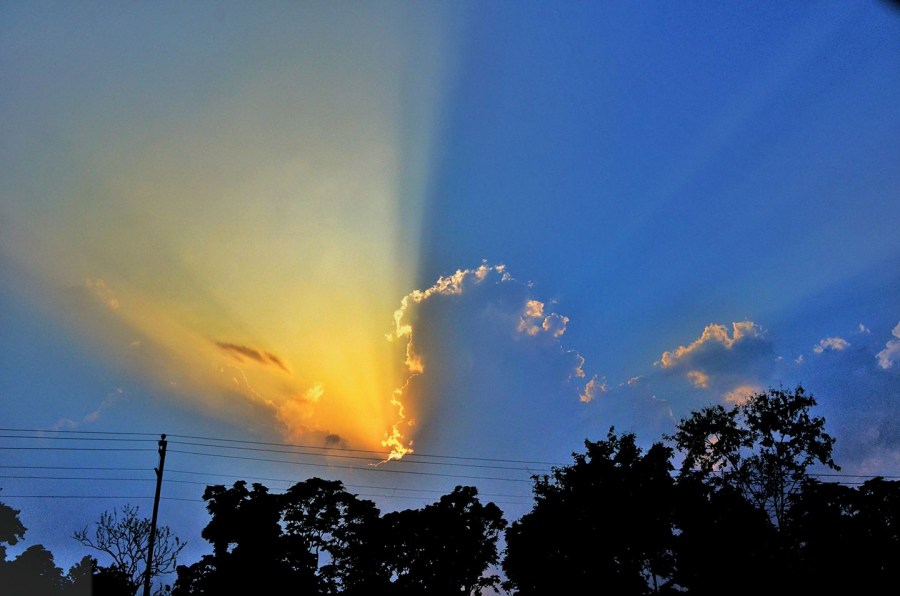 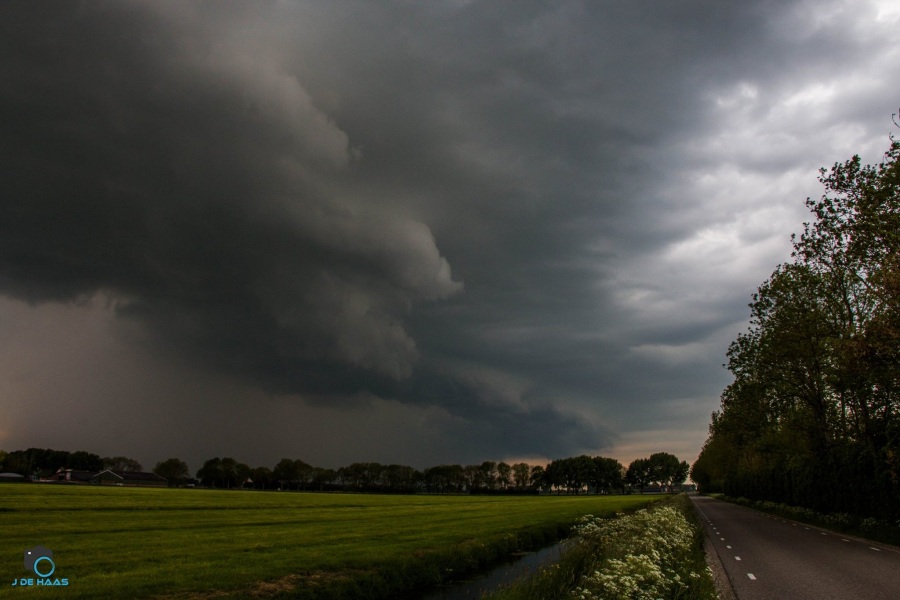 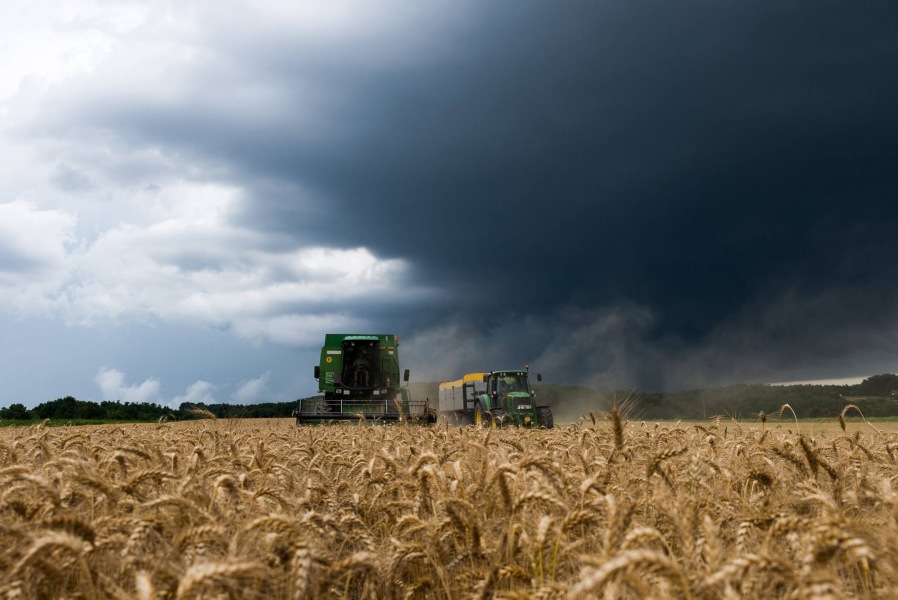 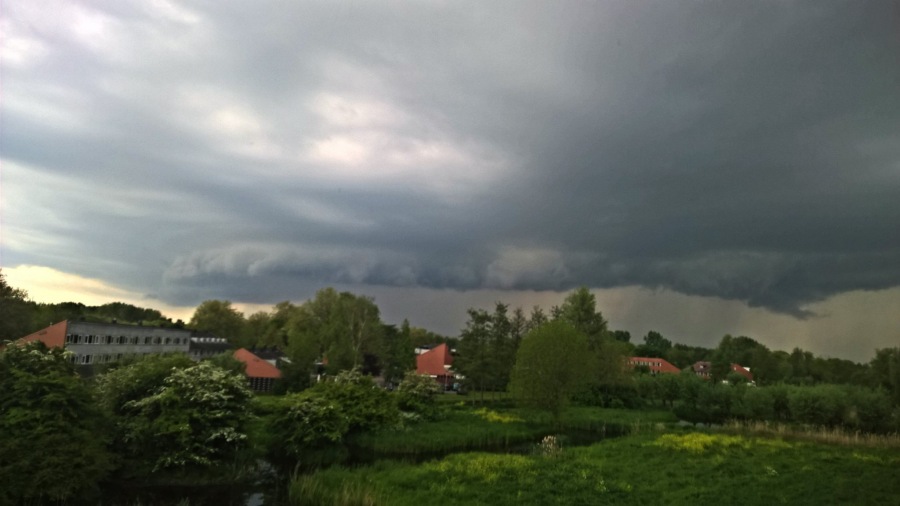 “12-5-2017 Gouda, the Netherlands. We don’t get a lot of goodlooking storms… But my This was a beautifull one!” by Linda van den Berg‎.