Super Typhoon Hagibis remains extremely powerful, after pushing through the northern Marianas as an equivalent-CAT5 system. Hagibis displayed an exceptionally tight eye, only kilometers across! 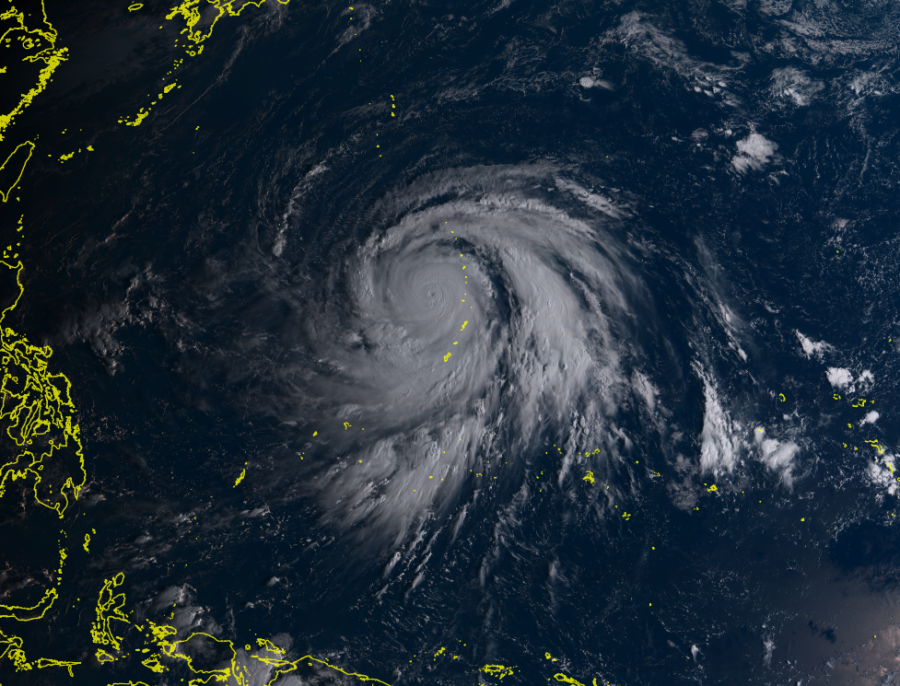 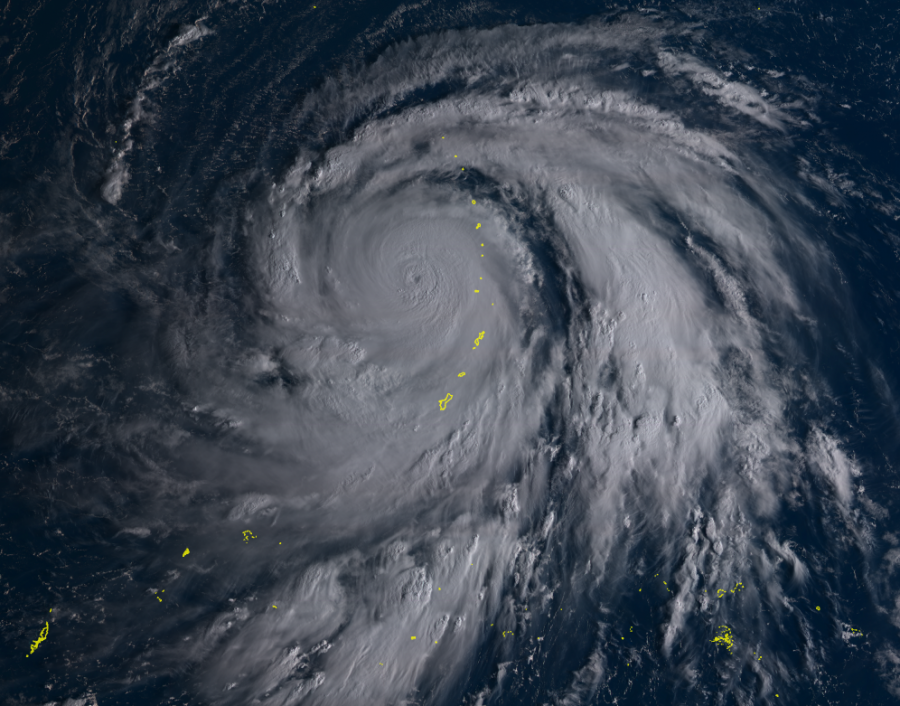 Latest satellite imagery shows the eye of super typhoon Hagibis is not clear, undergoing an eyewall replacement cycle (ERC). The extremely tight, pinhole eye has destabilized and is collapsing, while an outer eyewall forms. This process will be accompanied by a weakening / drop in peak sustained wind speeds. The ERC may be followed by renewed strengthening. 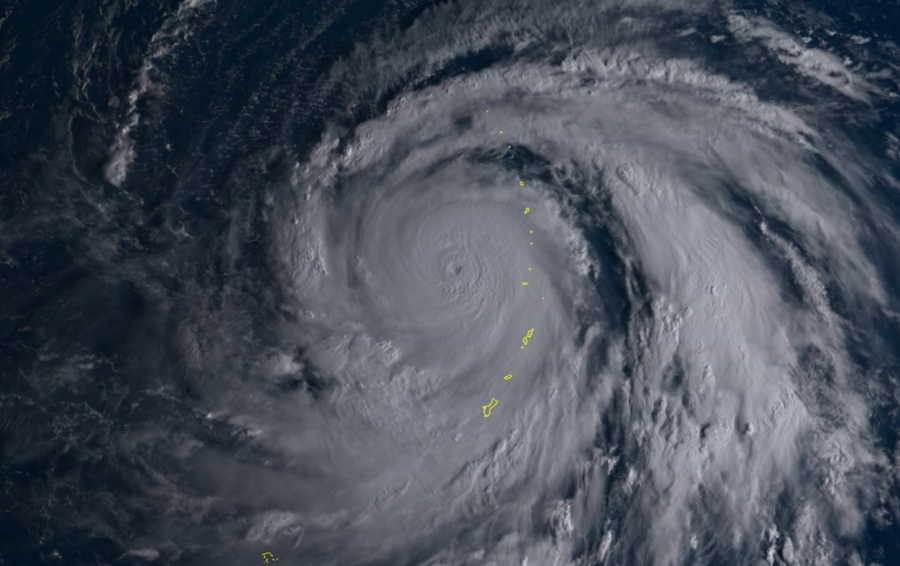 Prior to the ERC, Hagibis displayed an exceptionally small, tight pinhole eye. Radar data indicated eye diameter <10 km, possibly as little as 5-6 km. The extremely tight eye was reminiscent of extreme hurricane Patricia in 2015 – the record holder for the strongest sustained winds for a tropical cyclone, at 345 km/h (215 mph). It is entirely possible that peak sustained winds at this time were significantly higher than estimated.

Hagibis is now on track towards Japan. Stay tuned for updates!