Typhoon Trami is going through its final stage after crossing Okinawa yesterday and is now making landfall in Shikoku Island in southwest Japan. Trami packs 90 mph winds and central pressure of around 957 mbar. It will continue weakening while it is also quite rapidly loosing tropical characteristics on its way towards the main island of Honshu. Extreme amounts of rainfall are expected and therefore high threat for flash floods.

Quite an impressive late afternoon view of the Category 2 typhoon Trami earlier today – it remains a very large system. 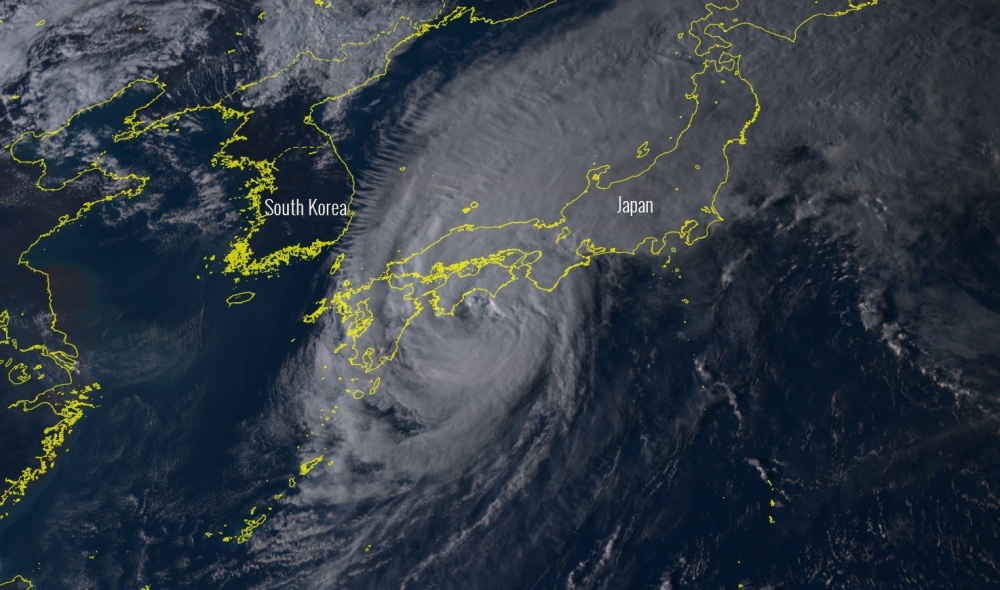 Some additional satellite imagery and animation in IR and WV spectrum lately (Sunday evening in Japan):

Typhoon #Trami is making a landfall in Shikku island in SW Japan today with 90 mph winds and 957 mbar central pressure. Excessive rainfall should cause widespread flooding in parts of Japan. Animation by @NOAASatellites pic.twitter.com/CibPJ42WKN

Here are additional views of the powerful winds in Okinawa:

Trami’s future path will lead it across the main island Honshu towards the northeast today, with a much accelerated speed, ejecting back into the ocean tonight. High threat for torrential rainfall and flooding is expected, as Trami remains a large system and should bring up to 400 mm of rainfall across the Shikoku and Honshu islands in the next 24-36 hours period.

Another potentially intense typhoon is developing in the western Pacific this weekend and it will likely head along the similar path as Trami – stay tuned for additional information about 30W system soon. It has been named Kong-Rey.

Typhoon Haishen is now grazing Kyushu island, heading for a historic landfall in Korea on Monday 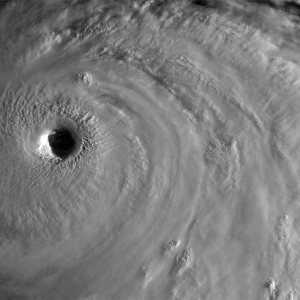 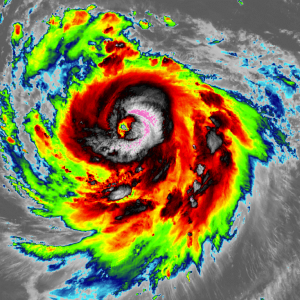