Typhoon #Phanfone / #UrsulaPH has peaked over the western Philippines, now already over the South China Sea

Typhoon Phanfone was moving across the Philippines through the past 24 hours as a dangerous typhoon of strong Category 1 to low-end Category 3 strength. Dvorak analysis estimated it may have been a solid Category 3 typhoon during its peak hours today, with maximum sustained winds of around 110 knots / 125 mph and central pressure below 960 mbar. Soon as it ejected off the westernmost islands of central Philippines, Phanfone started an eyewall replacement cycle (EWRC) and expanded its wind field. Overall trends are showing it is weakening while moving into the open waters of the South China Sea. 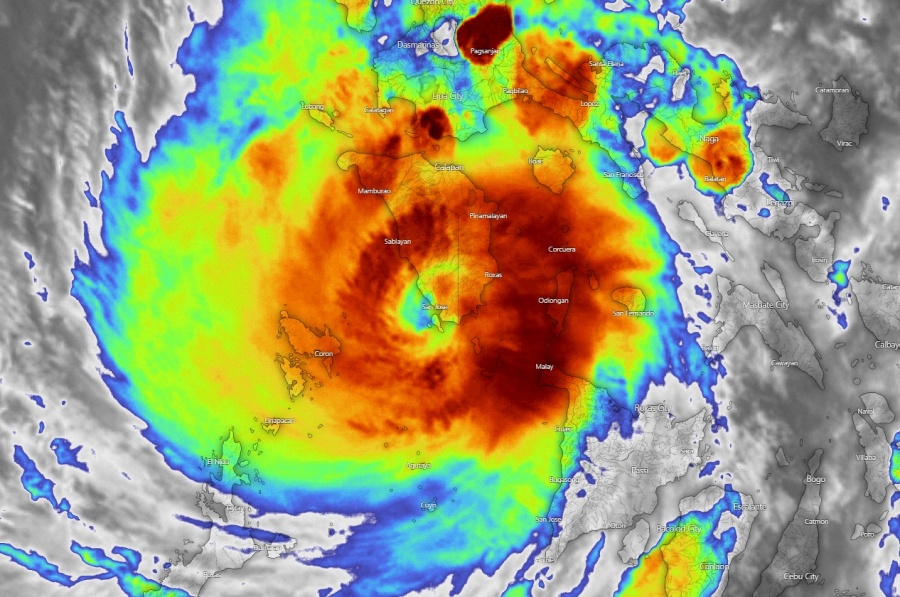 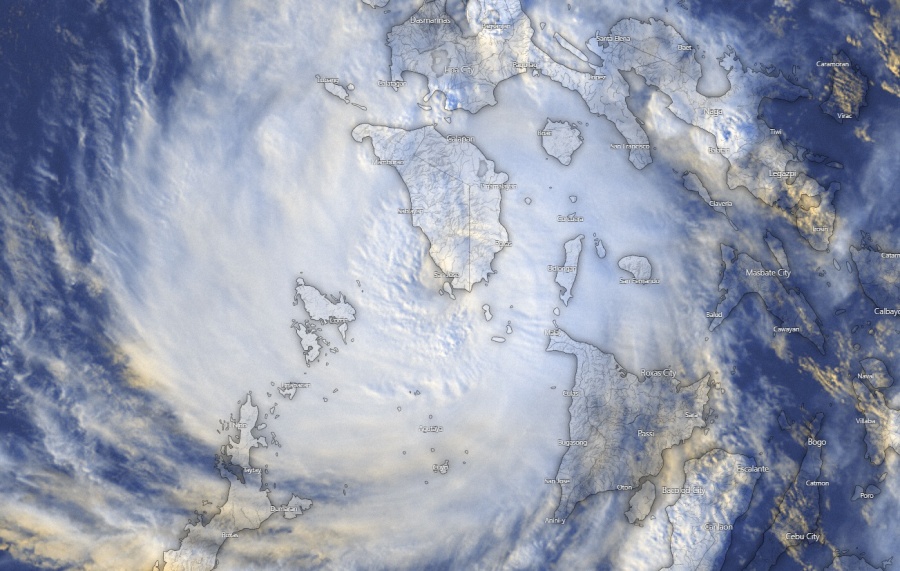 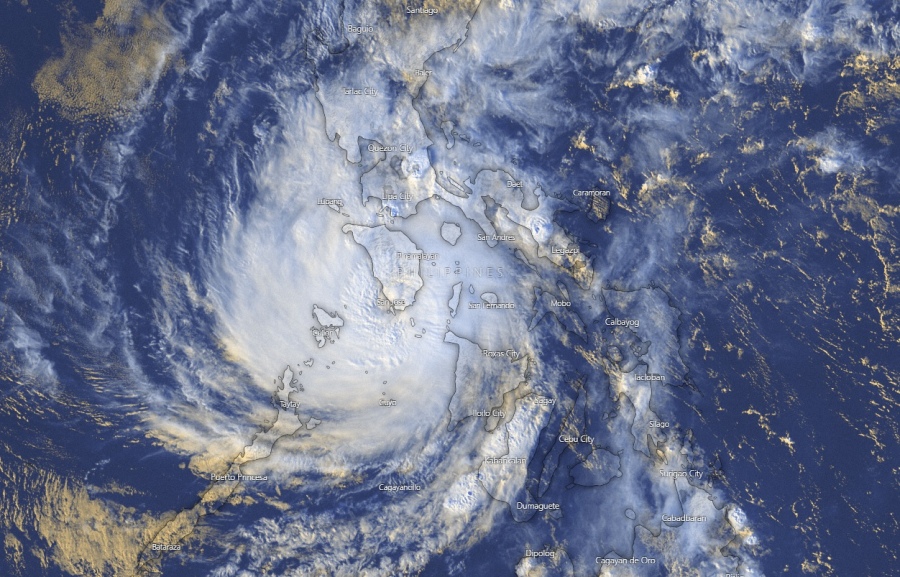 Advanced Dvorak Technique (ADT) analysis reveals the peak (possibly a Category 3) was likely reached in the afternoon hours local time, 00-06 UTC on Dec 25th. Since then, Phanfone is weakening while going through an EWRC on its way into the South China Sea. During the inner eyewall collapse, the wind field of the strongest winds usually expands. The 50 kt winds radii is now extending 40-45 miles around the large eye, while there is also 30-35 miles wide 64 kt wind radii.

Phanfone will now be moving west-northwest through the next couple of days across the South China Sea, gradually weakening along its path due to lower sea temperatures and getting more deep-layer shear disrupting its outflow when coming close to the SE Asia.

If nothing significant occurs with the system in the coming days, this is our last update on Phanfone / UrsulaPH typhoon.

There is another potentially strong typhoon forming north of Fiji, we will discuss it tomorrow – Stay tuned!

Typhoon #PHANFONE was undergoing a rapid intensification while making an intense Category 2 landfall in the eastern Samar, Philippines on Christmas evening, Dec 24th 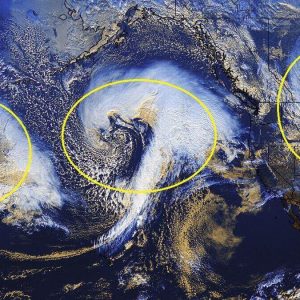 «Next Post A temporal cold blast across the east-southeast Europe and the Balkans through the last days of December
UPDATE on the large monster cyclone dominating the whole North Atlantic today, Dec 26th Previous Post»