A severe thunderstorm hit Zaragoza, northeast Spain in the afternoon of July 11. Severe winds caused damage, as trees fell and damaged and destroyed cars and property. 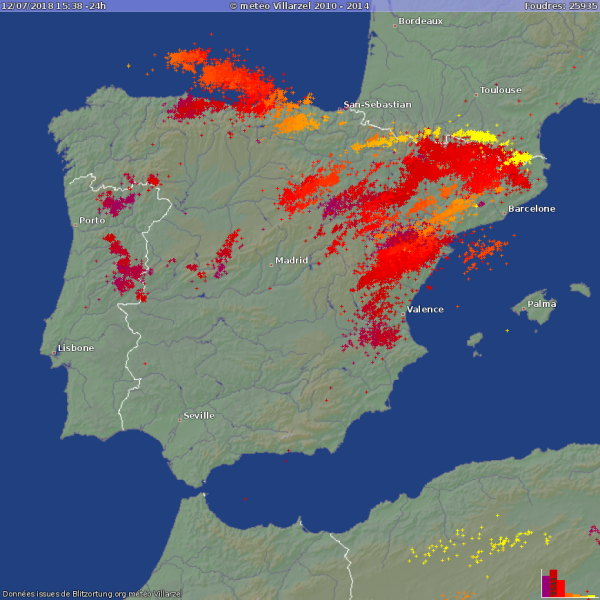 More than 1 million people evacuated ahead of a dangerous typhoon Molave, destructive flooding is expected. New storms expected to form in Western Pacific

A new cold period is forecast for a large part of Europe this weekend, should extend through mid-October