As expected, an intense cold front passed the Adriatic region on August 25 and 26. It produced widespread thunderstorms with exceptional lightning rates, torrential rainfall, hail and waterspouts.

Intense lightning storms hit the northern Adriatic from the Po delta in north Italy to the Trieste Gulf and all the way south to Split. 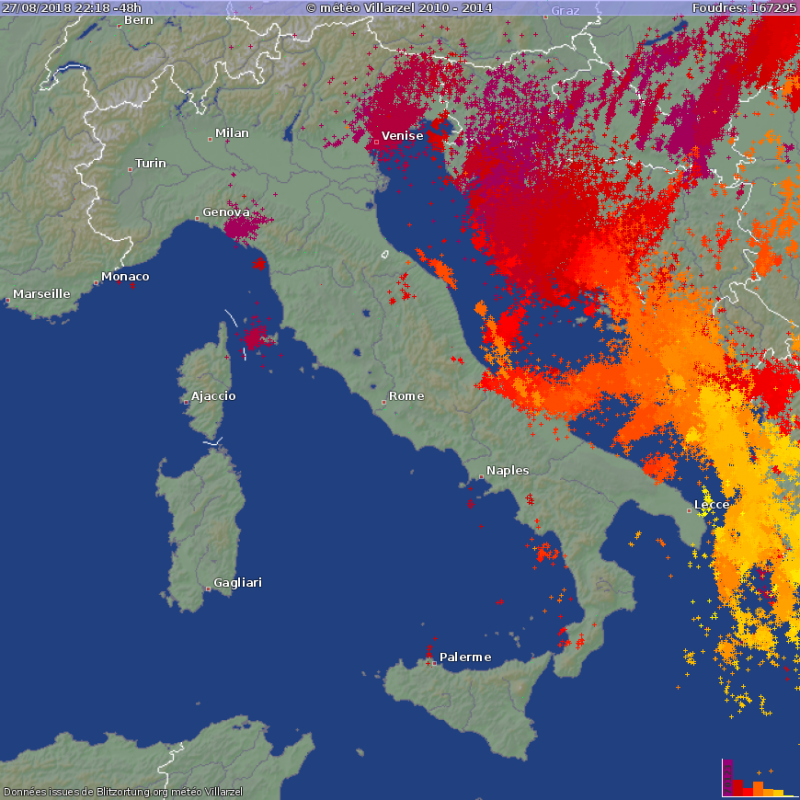 Nearly 170 000 lightning flashes were detected across the Adriatic on August 26-27! Map: Blitzortung.org

Lightning storm over the Gulf of Trieste, north Adriatic. 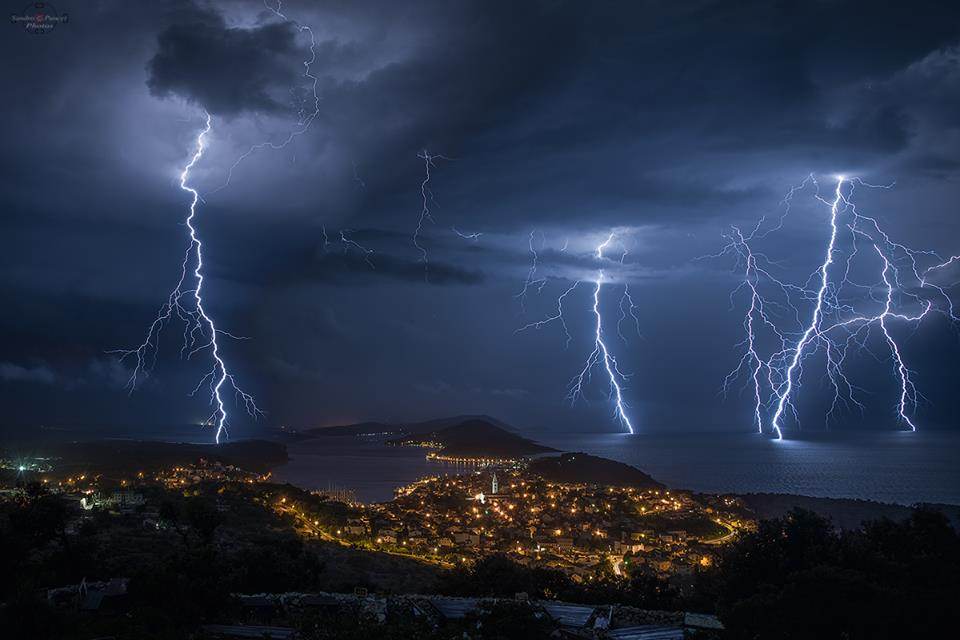 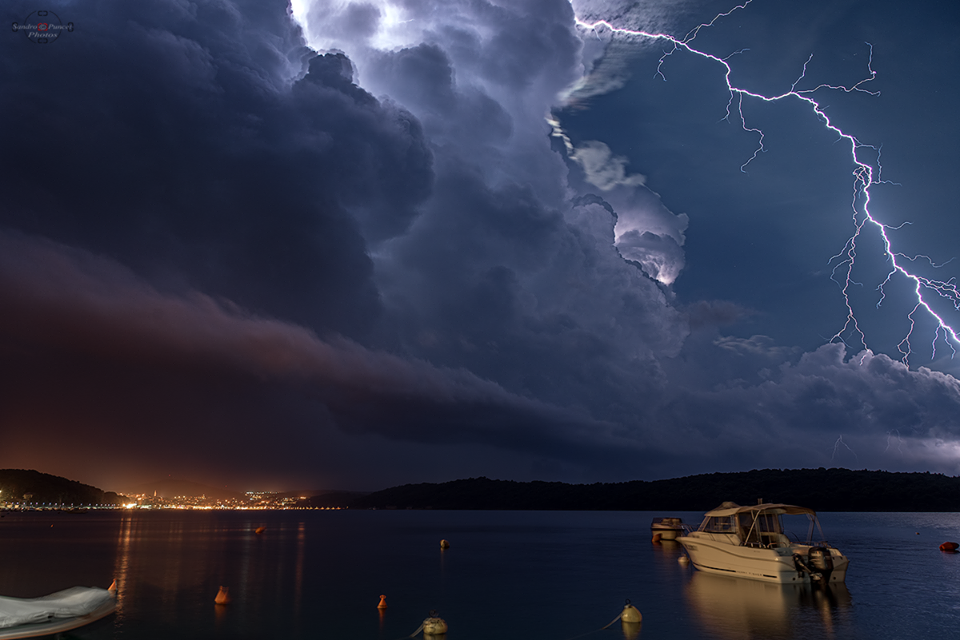 A major waterspout was recorded near Split, Croatia on August 26. 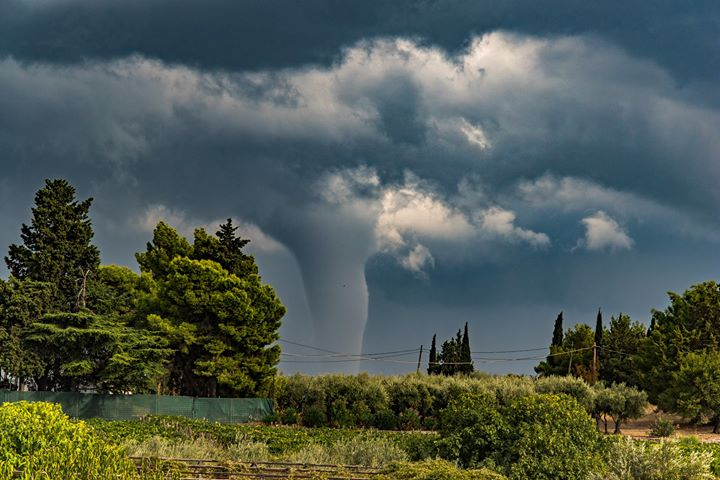 The cold front also dumped significant amounts of snow high in the Alps. This was one of the most intense and possibly the most intense cold front of the season in this region, however, it continues the pattern of unusually weakly organized storms in a region well known for intense squall lines and supercells (like the June 28, 2017 setup, for example). The region also produces the most lightning in Europe. A new cold front is expected in the second half of the week, more on this system soon.