Tropical cyclone Hikaa is tracking across the NW Indian ocean, bearing down on the coast of Oman today. 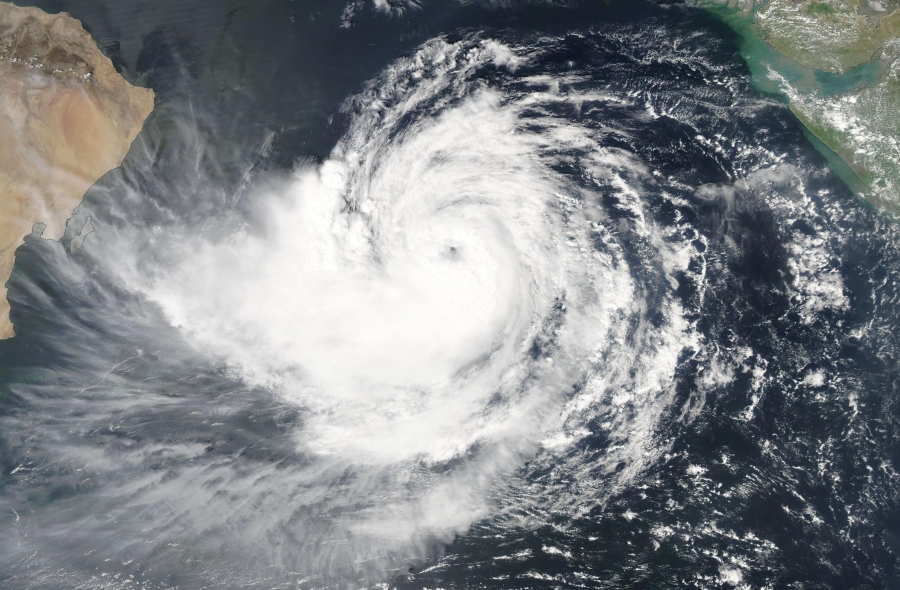 The system is currently tracking W at about 20 km/h. It packs peak sustained winds of 160 km/h, equivalent to a CAT2 hurricane. Hikaa is expected to make landfall later today, along the central part of its eastern coast, between the cities Al Khaluf and Duqm. The system is expected to rapidly weaken as it moves inland after landfall. Torrential rainfall and locally intense flooding is likely. 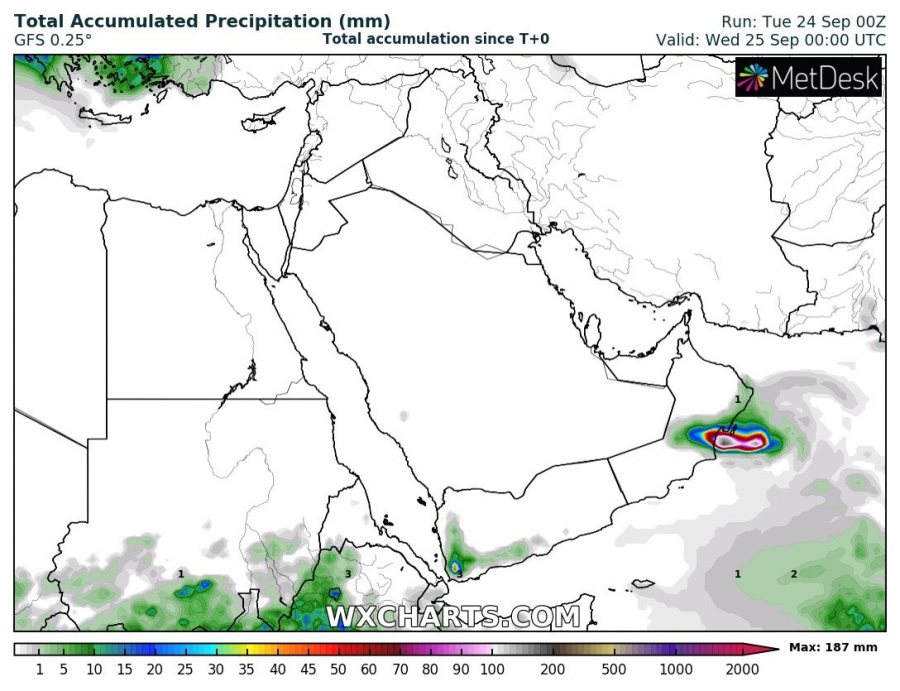 Rainfall totals over the Middle East in the next 48h. GFS model guidance. Image: WXCharts. 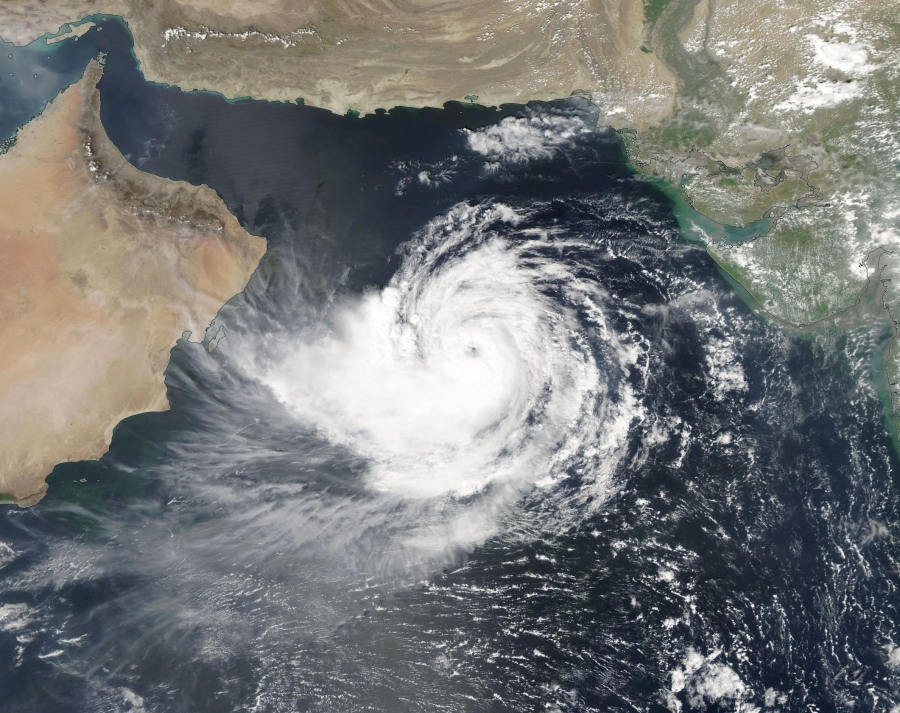