The tropical-like cyclone or medicane has made landfall over Peloponnese peninsula, southern Greece this afternoon, September 29. Severe winds, torrential rainfall, flash floods and tornadoes have been reported. 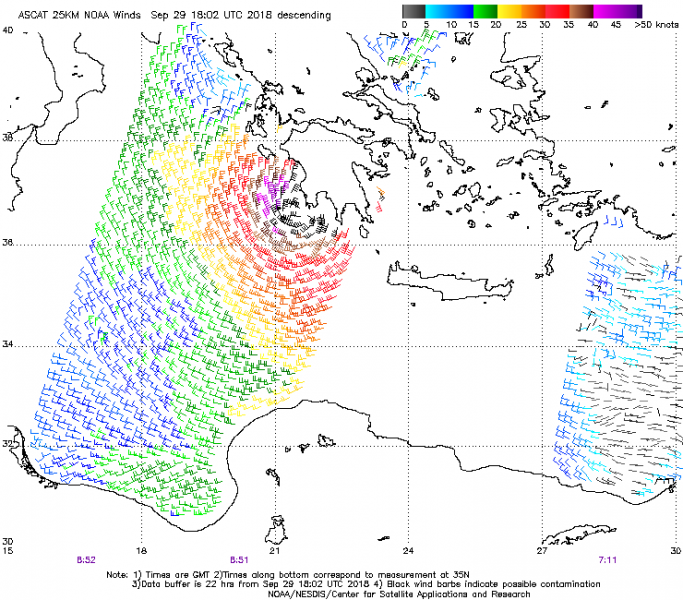 Torrential rainfall and flash flooding has been reported in parts of the Peloponnese peninsula. Local cumulatives of over 200 mm in just several hours were reported, we will have more precise data in upcoming reports.

As expected, tornadoes have also been reported.

An update on the future track and track of the medicane over the next 24-36 hours will be posted shortly. Refer to our special Severe Weather Outlook for threats from this system across the Aegean region.