A large and complex cutoff cyclone formed over the northern & central Mediterranean after frontal passage on September 16. The system has been causing locally intense rainfall across Italy, western Slovenia and particularly northwestern Croatia (Istra peninsula and Kvarner). Flooding has been reported from many locations. Also, numerous waterspouts have been reported from the coasts of the Adriatic, Ligurian and Tyyrhenian seas over the past two days. Photographers also captured many impressive photos of lightning! Check out the gallery below!

Flooding in Poreč, Istra (NW Croatia) in the afternoon of September 17 after an intense thunderstorm.

Waterspout just off the coast of the Gulf of Trieste, N Adriatic near Barcola, Trieste (NW Italy) on the morning of September 17. 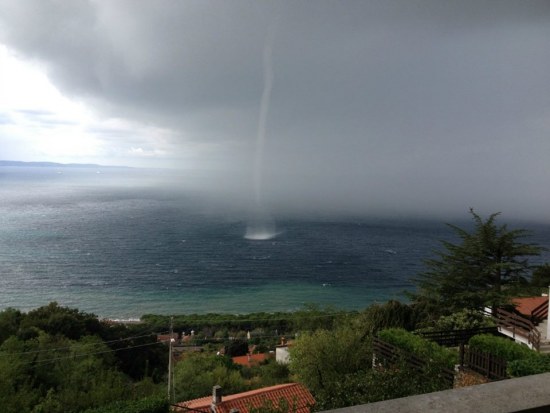 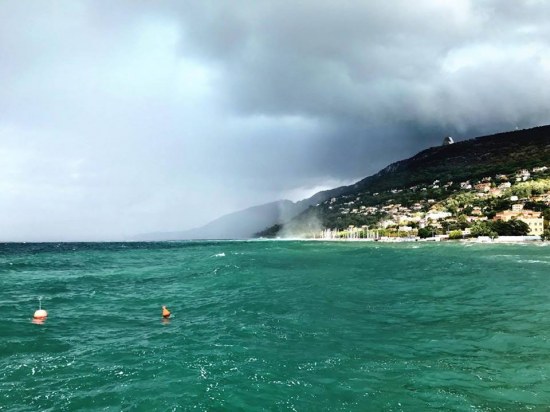 Two waterspouts over the N Adriatic sea near Savudrija, Istra (NW Croatia) as seen from Bernardin, Slovenia on the morning of September 18. At least 4 waterspouts were reported here. 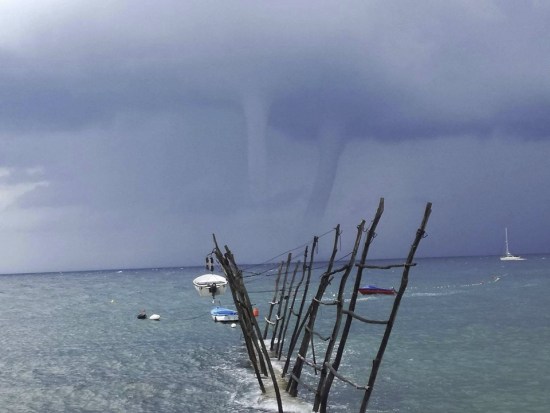 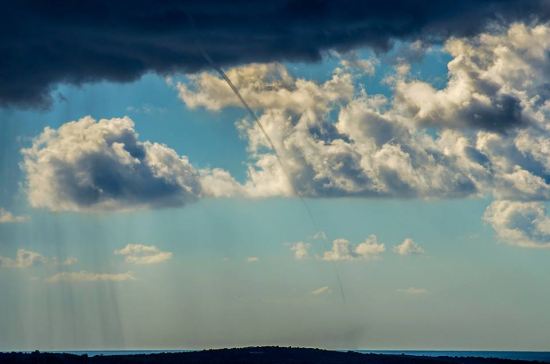 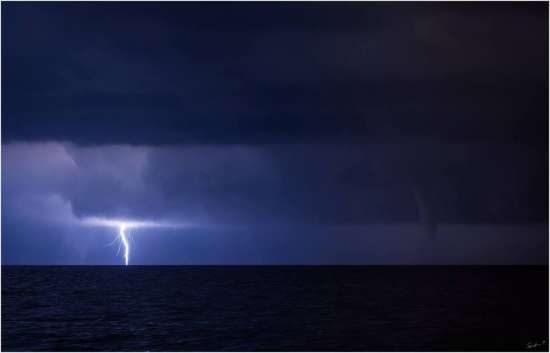 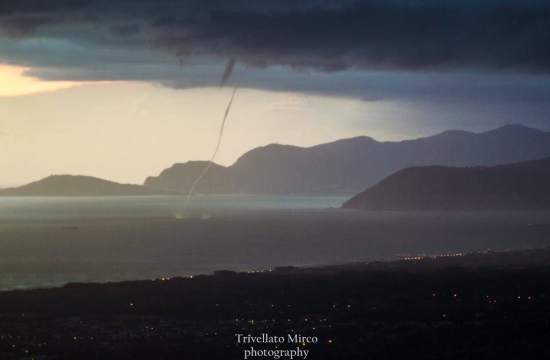 Go to the spectacular lightning gallery on page 2 >>