Very warm weather with temperatures up to and locally even well over 30 °C is expected across parts of Europe this week. We take a detailed look.

In response to the favourable pattern evolving across Europe, much of the southern half of the continent will be enjoying very warm weather over much of this week. Temperatures are expected to push into upper 20s, surpassing 30 °C in many places in southern Europe, including parts of Spain, France, Italy, Slovenia, Hungary, Croatia, Serbia, Romania, Bulgaria and parts of extreme southeastern Europe as far as western Turkey. Parts of Spain are expected to push into upper 30s, close to 40 °C in the middle of this week. Refer to maps below for individual days and temperature evolution for several selected locations in Europe. 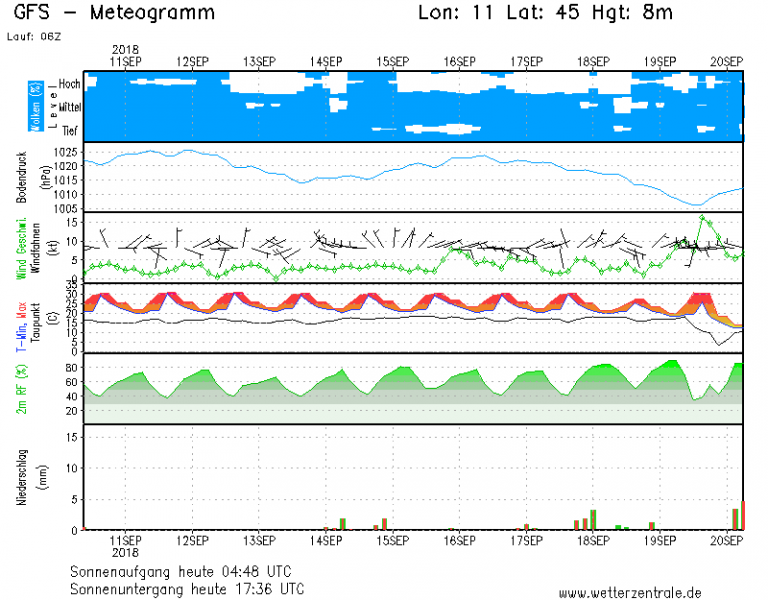 North Italy: temperatures up to ~30 °C over the entire week, and early into next week. Diagram: Wetterzentrale.de 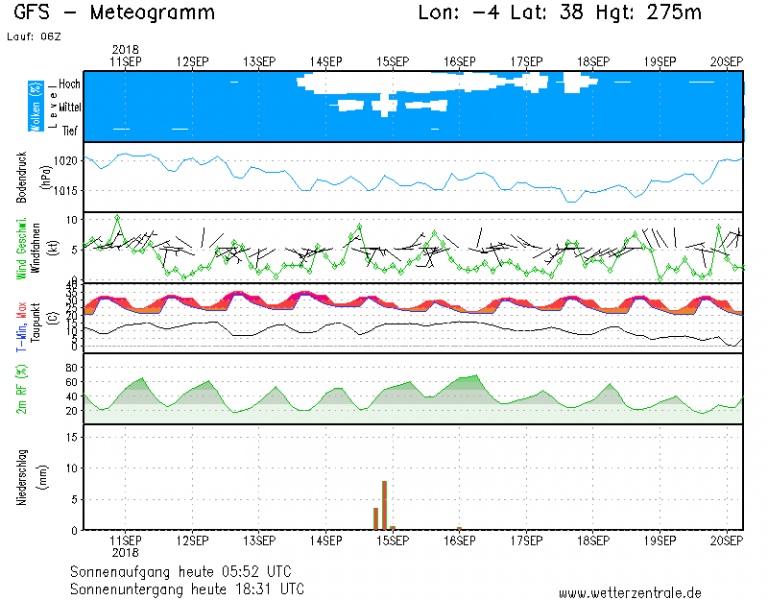 Central Hungary: starting in mid to upper 20s and rising to 30 °C by the weekend. Diagram: Wetterzentrale.de 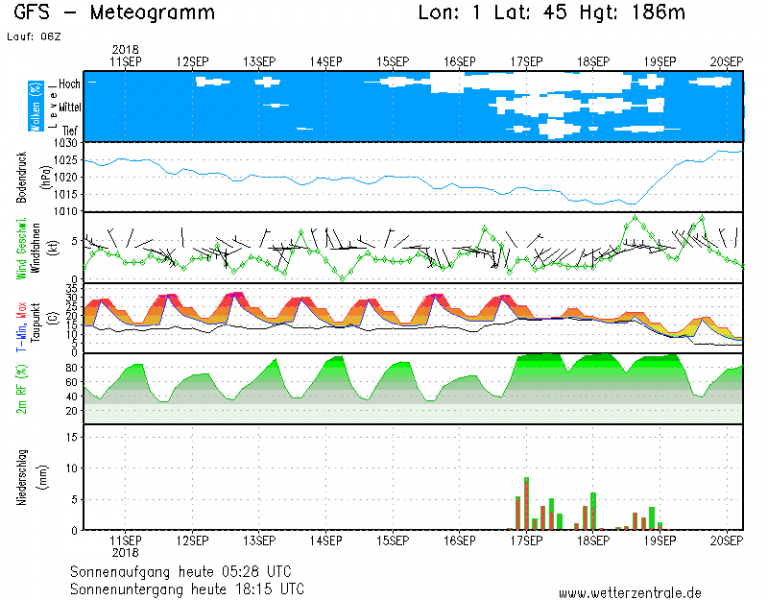 Southwest France: temperatures around 30 °C or even slightly above the entire week. Diagram: Wetterzentrale.de 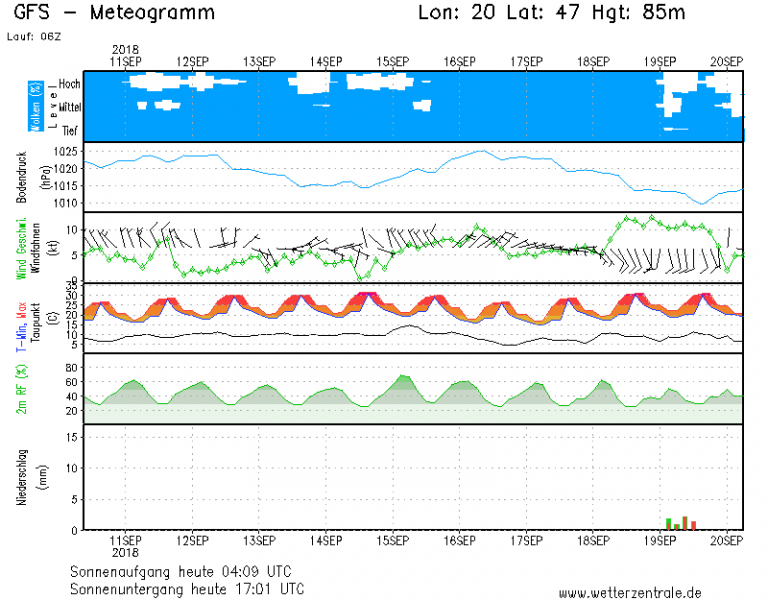 South Spain: temperatures in the mid 30s for much of the week. Diagram: Wetterzentrale.de 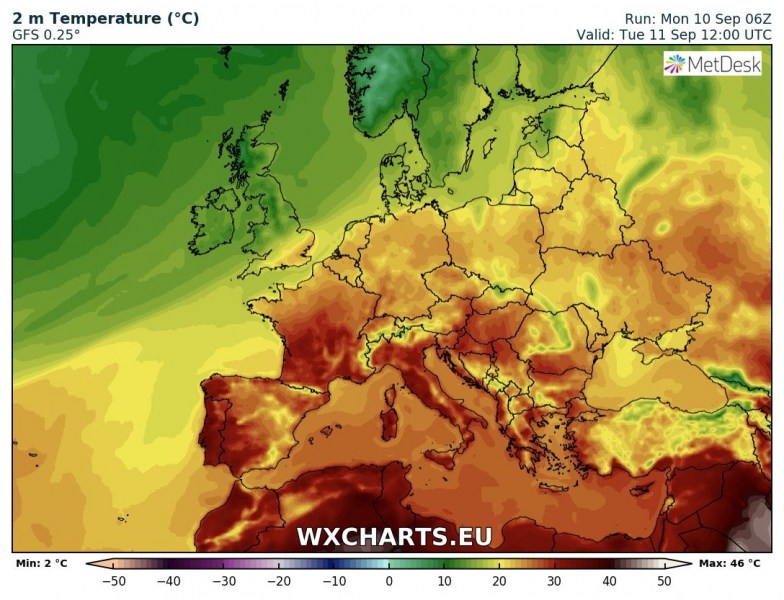 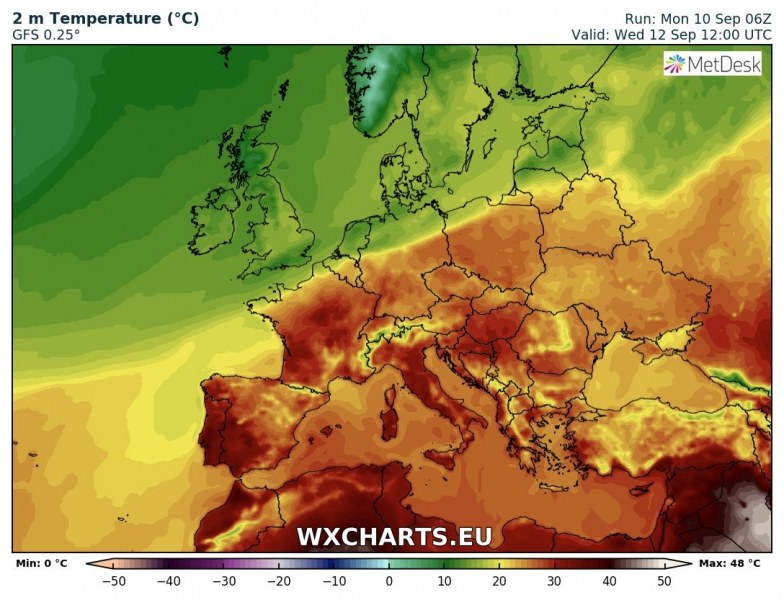 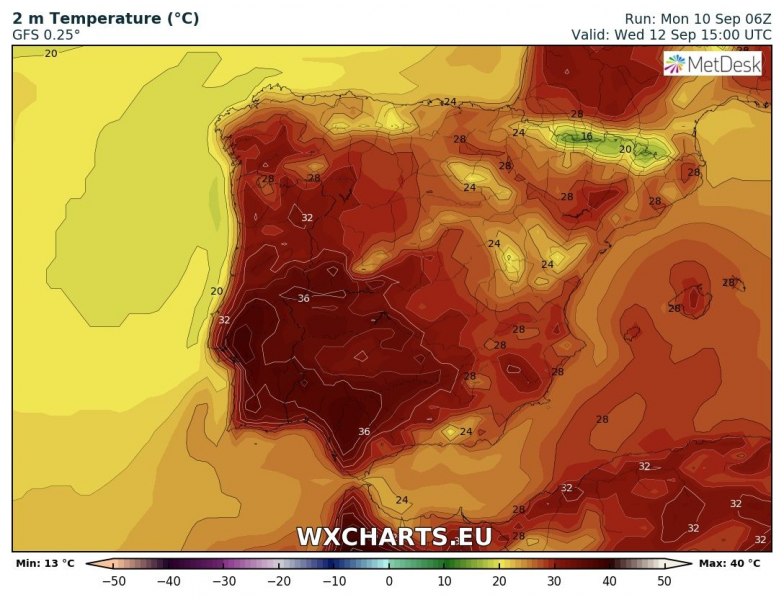 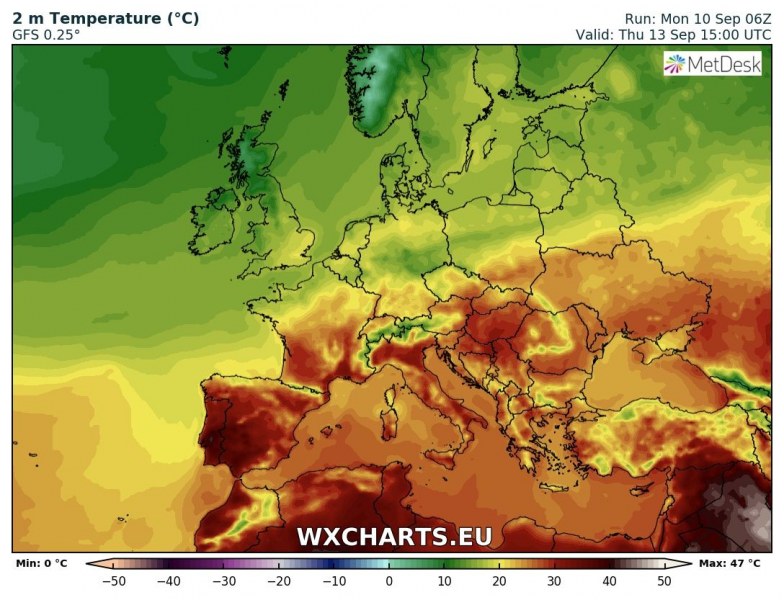 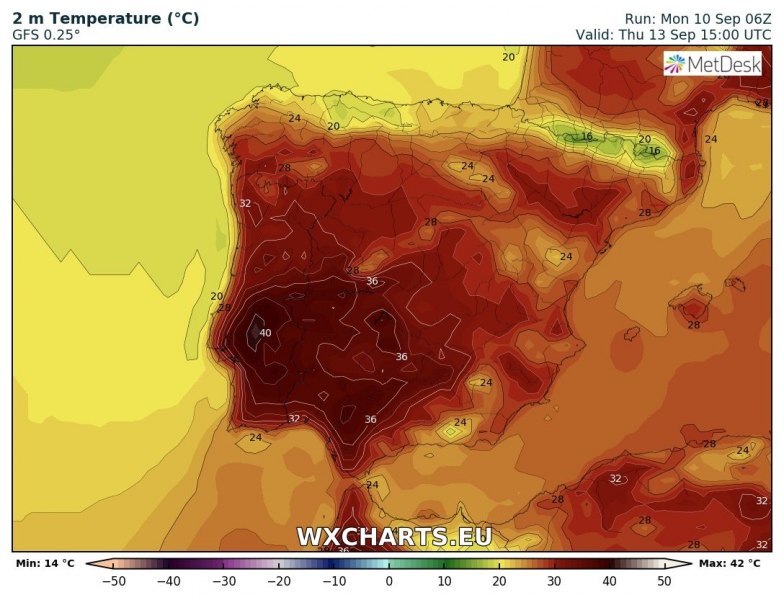 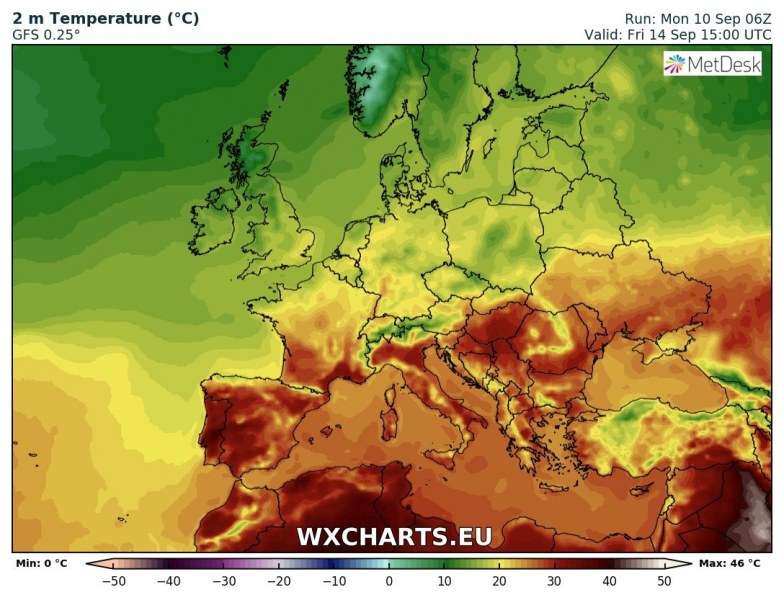 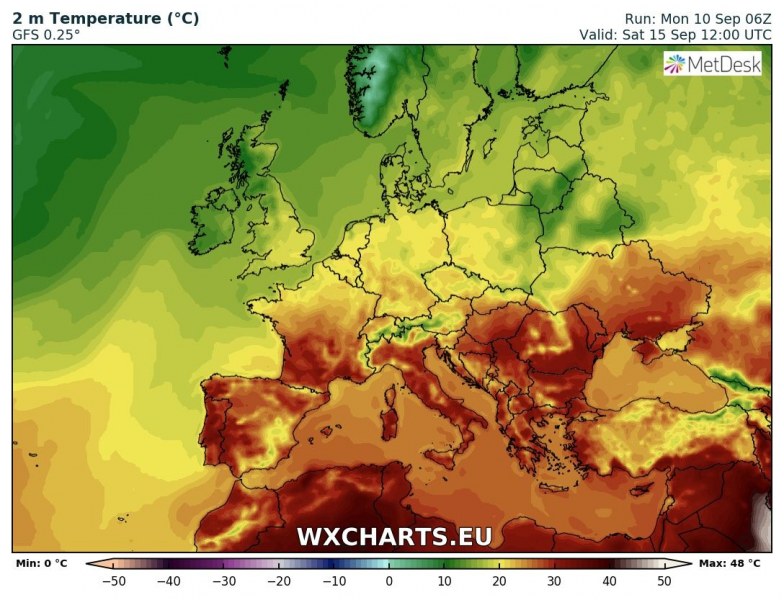 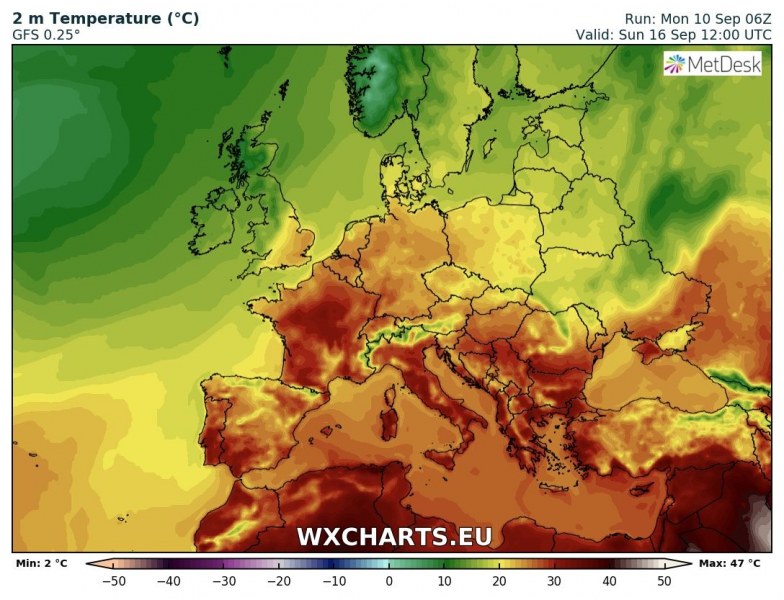 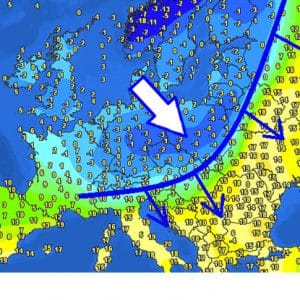 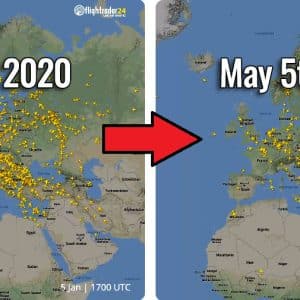