Here we go again! A new round of Adriatic sea-effect snow is coming for parts of central and southern Italy this week. Let us take a closer look. 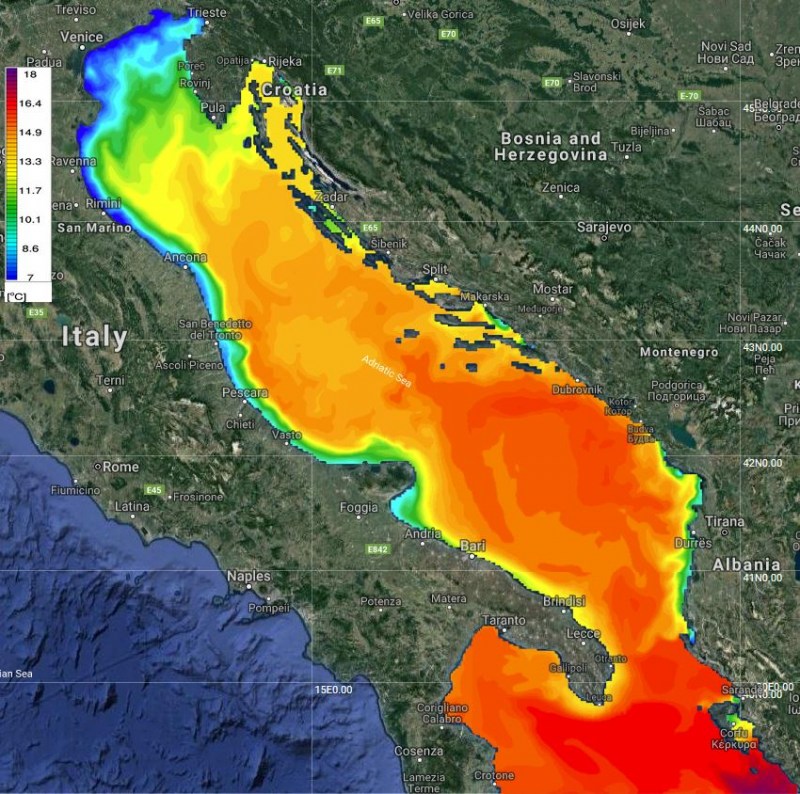 Strong Bora / Gregale winds develop over the Adriatic sea in the wake of the Arctic blast and the cutoff low in the Ionian sea / extreme southern Italy. The Adriatic sea surface temperature is still around 13-15 °C in its central part, while the airmass moving across it will be at 0-4 °C. New snow is expected along most of the Apennines, from Emilia Romagna to Calabria. Expect 10-20 cm of fresh snow at higher elevations, locally up to 50-80 cm! Snow may fall also on the coast of the Adriatic sea Marche, Abruzzo and Molise, possibly Puglia as well. 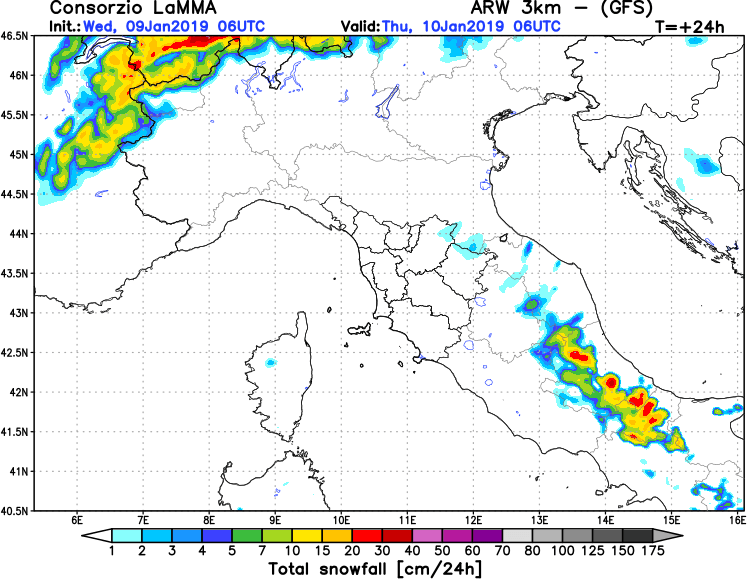 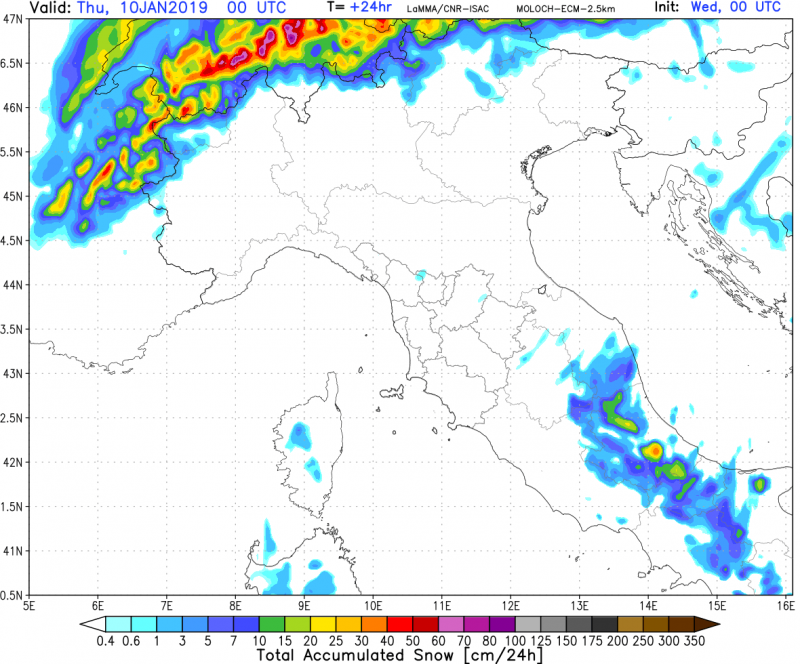 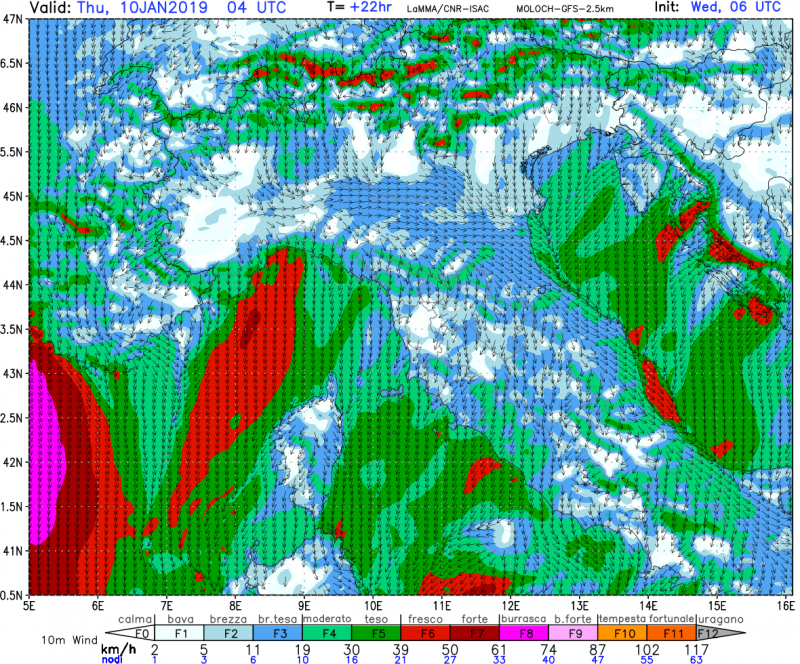 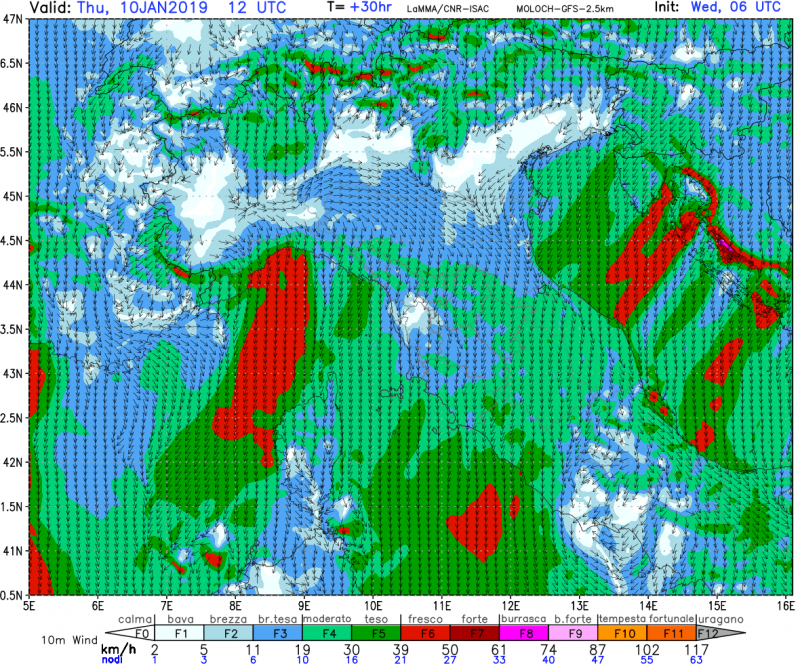 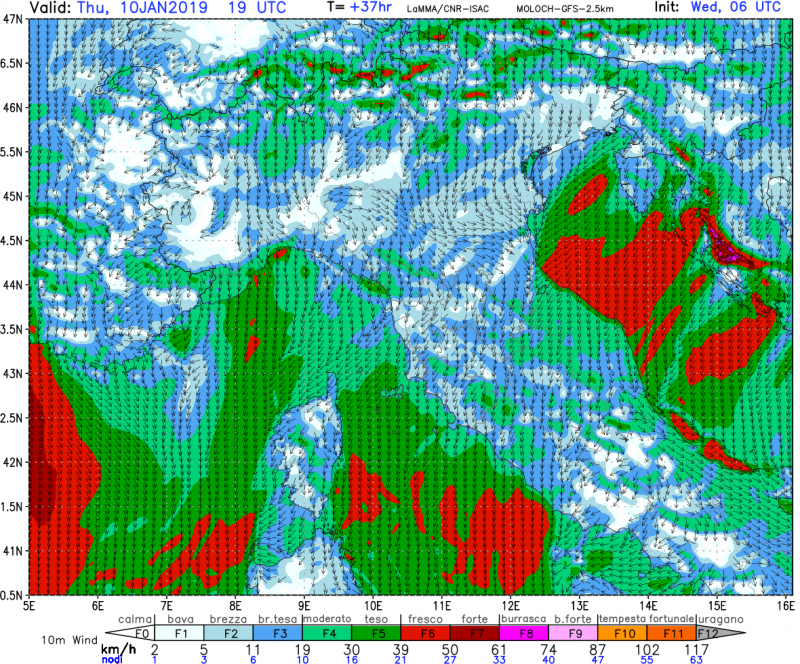