The WINNER among the 59 entries in Weeks 26-27 is: Marko Korošec 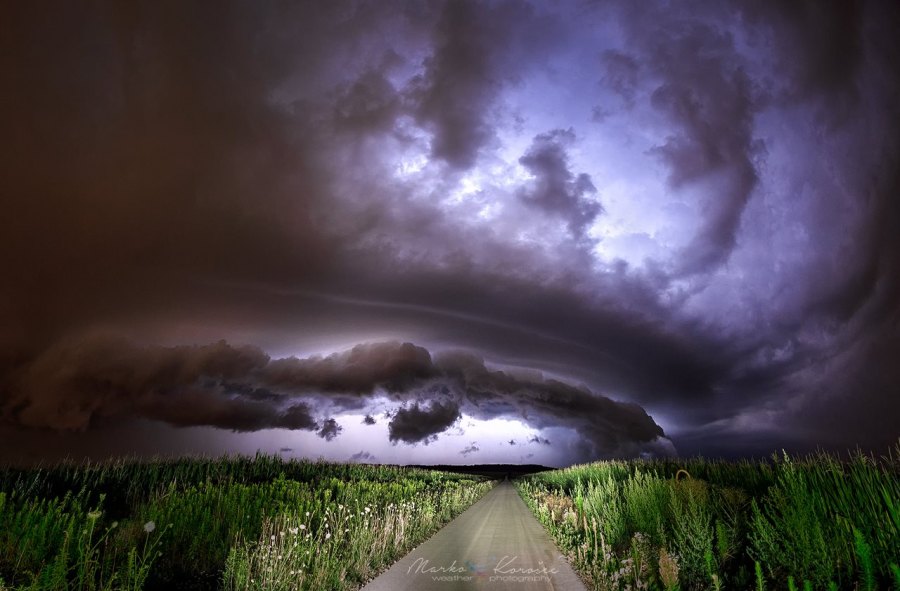 “Lightning in different distances, Frankfurt on the Main, July 6th”

“July 9th 2017 severe thunderstorm with a nice shelfcloud, near Günzburg in south Germany.”

“Amazing quadruple lightningstrike taken last thursday just before midnight along the river Waal near Zaltbommel, Netherlands. Arrived here just on time after a stormchase that took all day. Love it when nature throws a final display like this. Can’t wait for the next one”