The WINNER among the 58 entries in Week 13: Marko Korošec‎.

“Sunset undulatus clouds in North Dakota back in June 2017!”

“Lenticular in formation above the Teide volcano at sunset, Tenerife, Spain”

“If you are focussing on one specific topic you will always learn something new.
Before I began to chase storms I could not imagine that there are not only classical lightnings but a lot of different types of electrical discharges produced by thunderstorms.
During my holiday on 02.07.2017 in Bulgaria just next to Burgas I was able to capture one of those types – The Red Sprites.
These are lightnings, which occur high above very powerful thunderstorm clouds (mostly MCS) and discharge towards upper atmosphere.
Red Sprites can be 20km long and reach heights of approx. 80km.Photo: Boris Jordan Photography“ 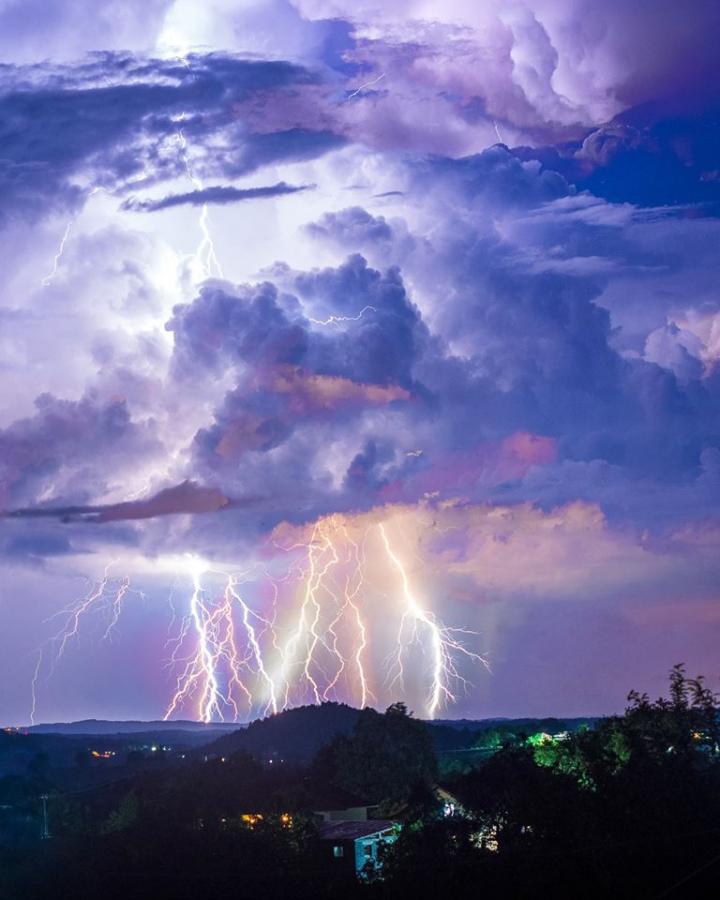 “Terryfing altocumulus asperatus in front of a high based thunderstorm which can seeing on the left corner of the photo.
Vicenza, Italy, 27/6/2017” 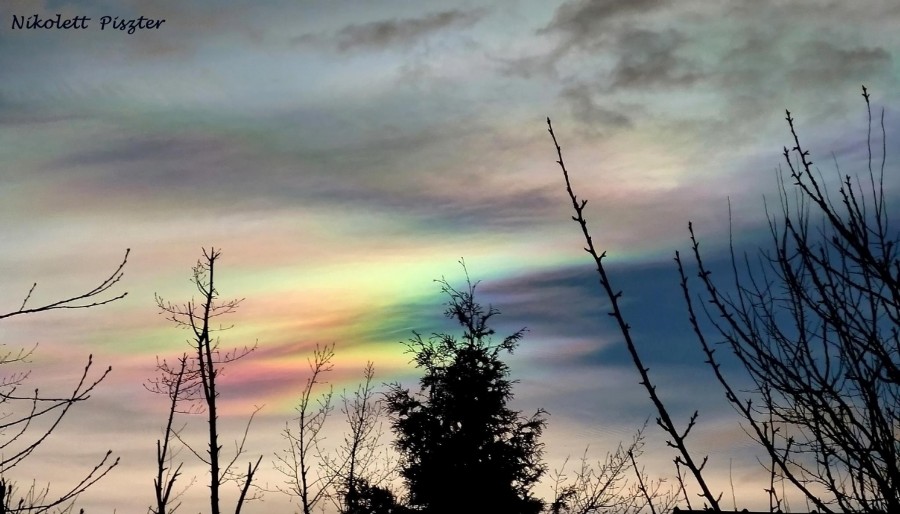 You may also want to see: