The tropical activity has been gradually increasing near and north of Australia this week. Invest #94S is ongoing south of Java island, Indonesia while Invest #95P is ongoing around the Gulf of Carpentaria. Both systems have an increasing potential to become better organized through this week. Especially the #95P could become an intense tropical system while moving southeast towards New Caledonia.

Satellite imagery around the Australian continent clearly indicate both tropical waves with broad convective activity. A brief look over the GFS model trends reveals we have two systems developing in the coming days. 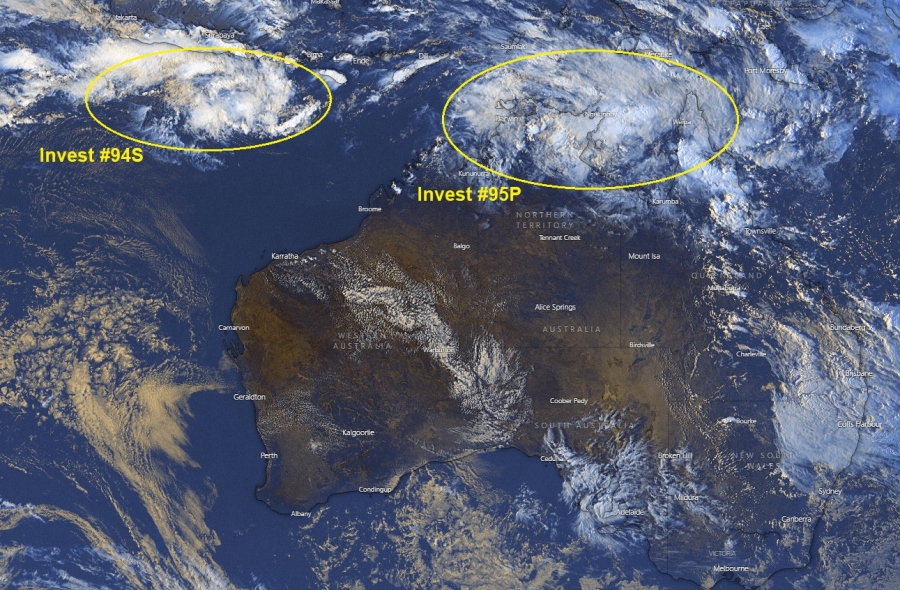 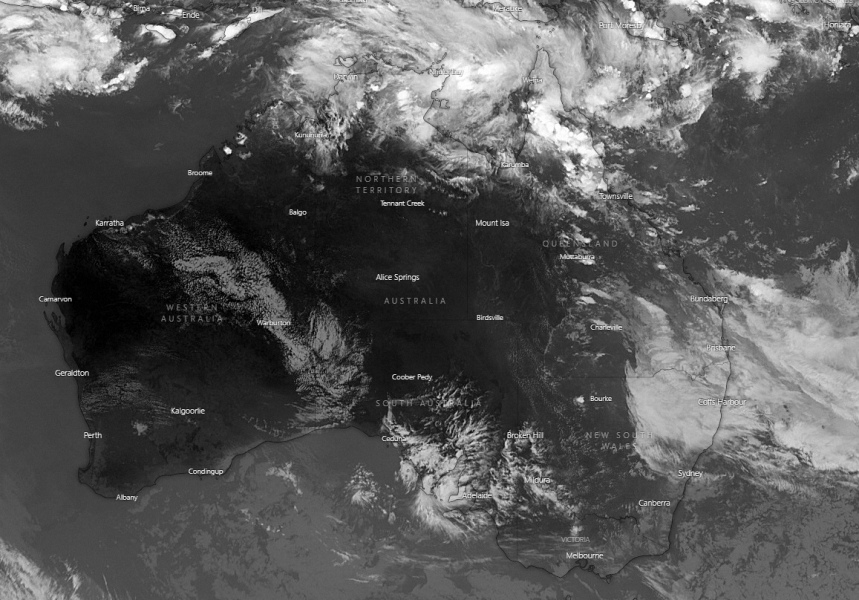 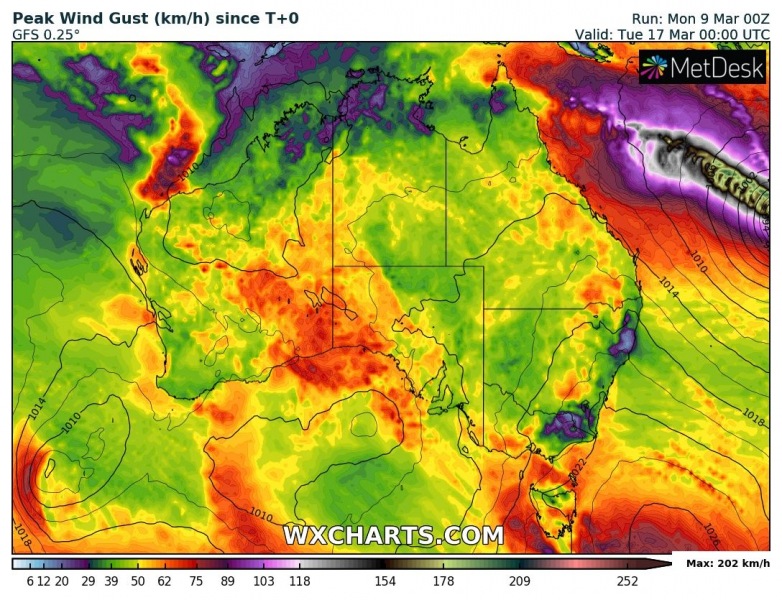 A broad activity is lately observed along the northern Australia, across parts of the Northern Territory and Queensland. Deep convection is producing torrential rain around the tropical wave which seems to be gradually organized into a depression these days. System will be moving southeast across the Gulf of Carpentaria and Cape York peninsula through mid-week and then organize significantly towards the weekend while it continues towards New Caledonia: 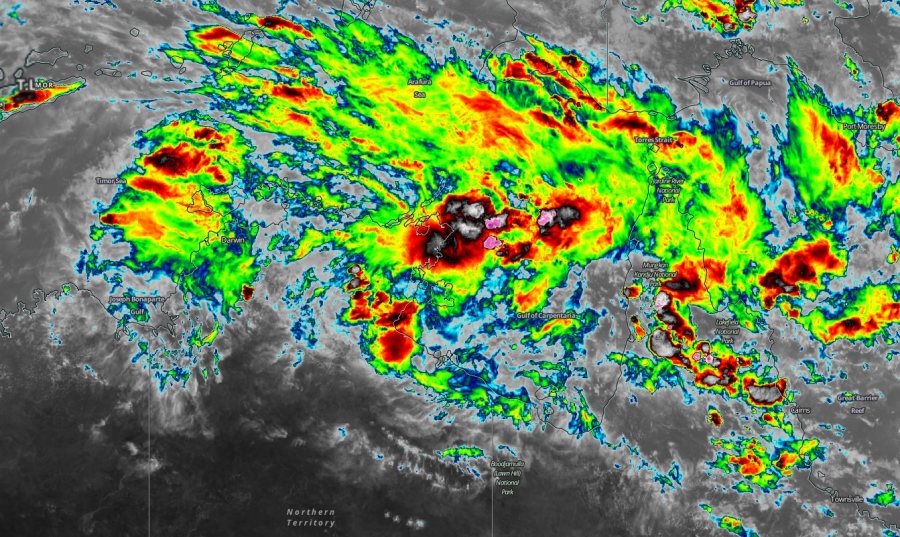 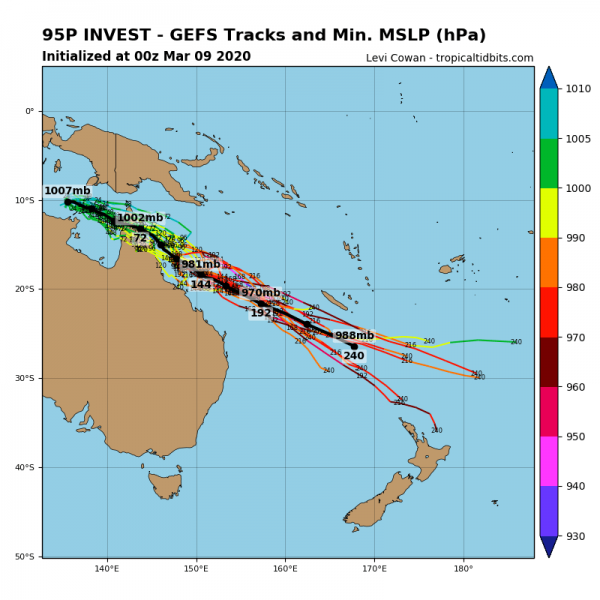 GFS & ECMWF model guidance for wind swaths – both models are simulating this tropical wave could organize into an intense Tropical cyclone this weekend into the next week while moving southeast towards New Caledonia, away from the Australian continent. ECMWF model is the most aggressive with the potential for a Severe Tropical Cyclone development. 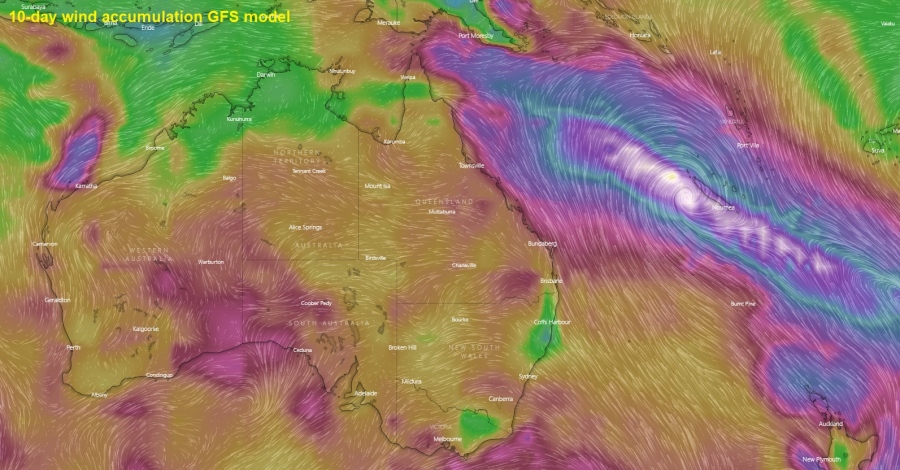 There is a cluster of storms ongoing near a tropical wave, located south of Java, Indonesia. It has only 15 knots of maximum sustained winds and central pressure around 1004 mbar. The models are trending that Invest #94S will be organizing through the coming days and head south towards Australia. 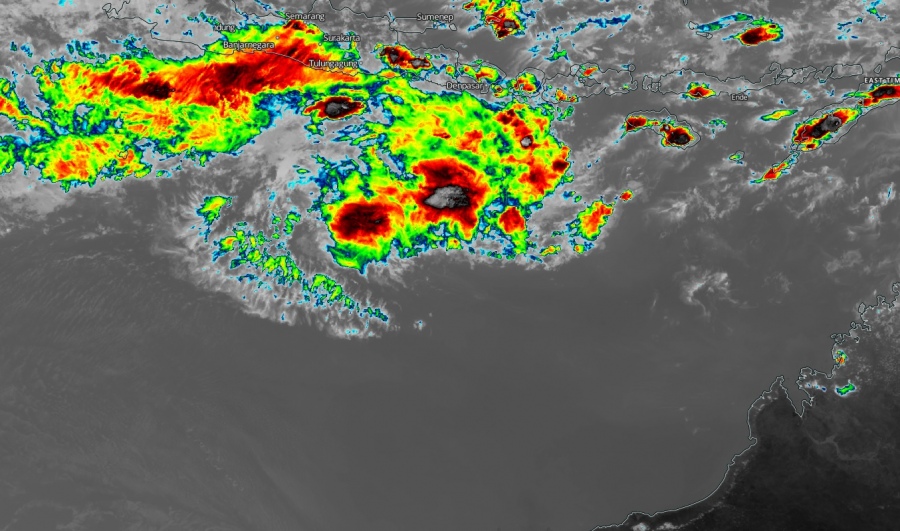 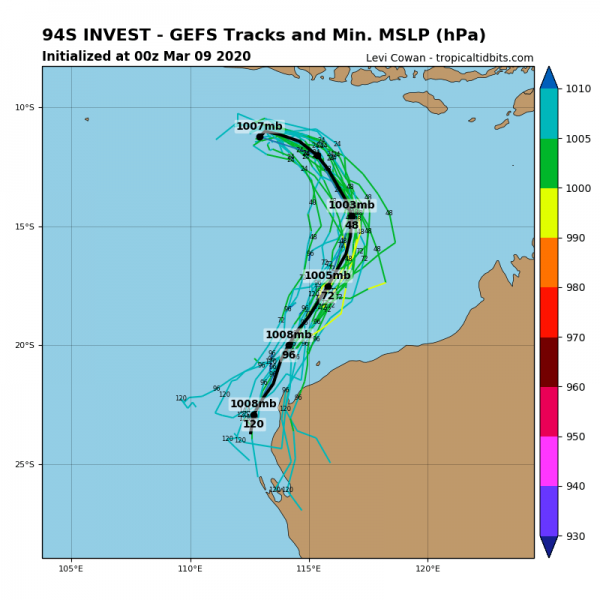 GFS & ECMWF model guidance for wind swaths – they both are hinting the system could reach Western Australia over the weekend: 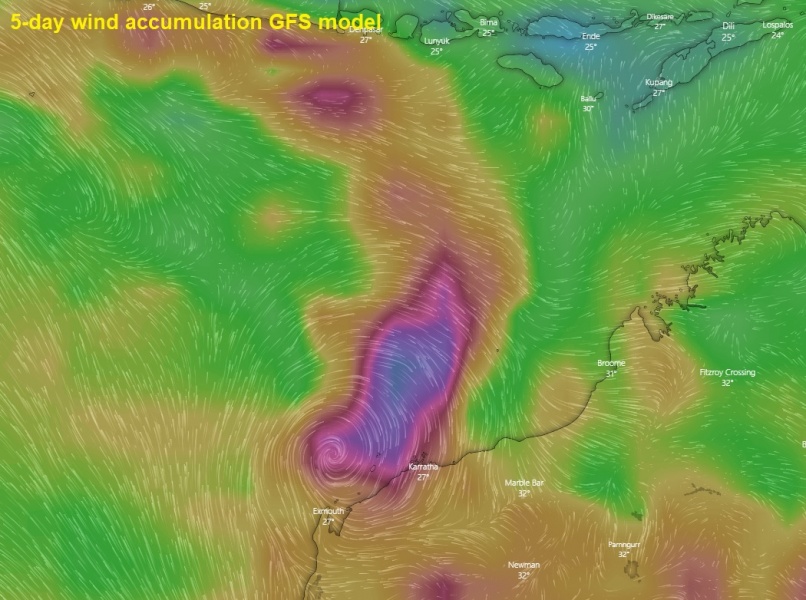 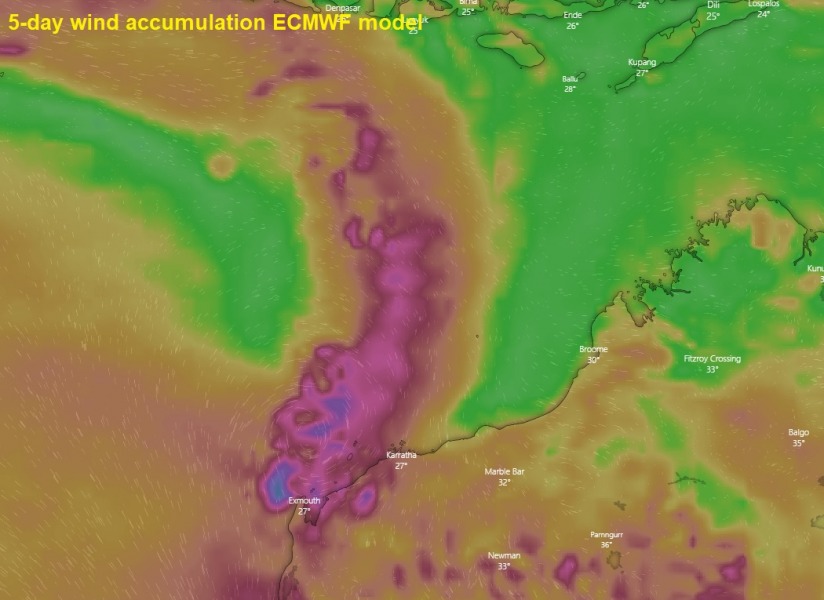 Trends are being monitored for both systems, so stay tuned for further updates throughout this week!

See also – another tropical system – Invest #91S is ongoing near Madagascar and Mauritius: