Unexpectedly, the major typhoon Wutip has continued strengthening in the last two days and has now been upgraded to the highest strength – Wutip is a monster Category 5 typhoon. It is packing sustained winds of 140 knots / 161 mph / 260 km/h, gusting above 300 km/h with central pressure around 918 mbar. Wutip is the very first major typhoon and indeed the first Category 5 system of 2019. Wutip becomes the Strongest February Typhoon on record – the strongest Northwest Pacific typhoon ever observed in February, as well as the strongest tropical cyclone anywhere north of the equator in February. 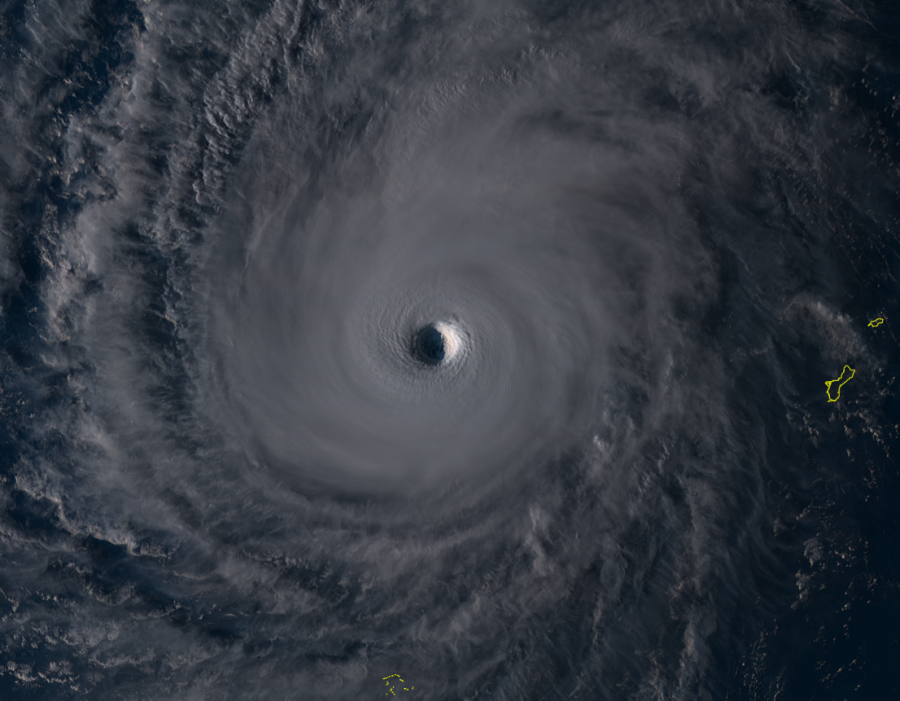 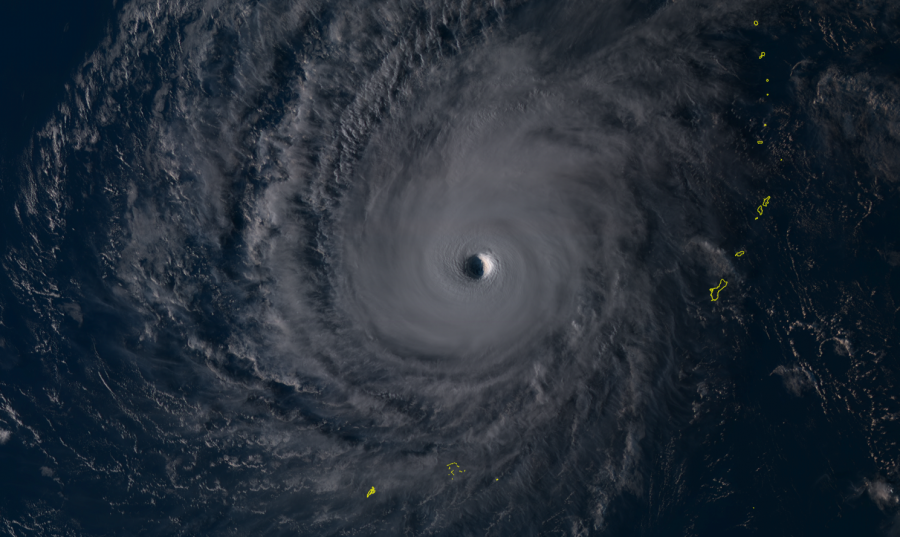 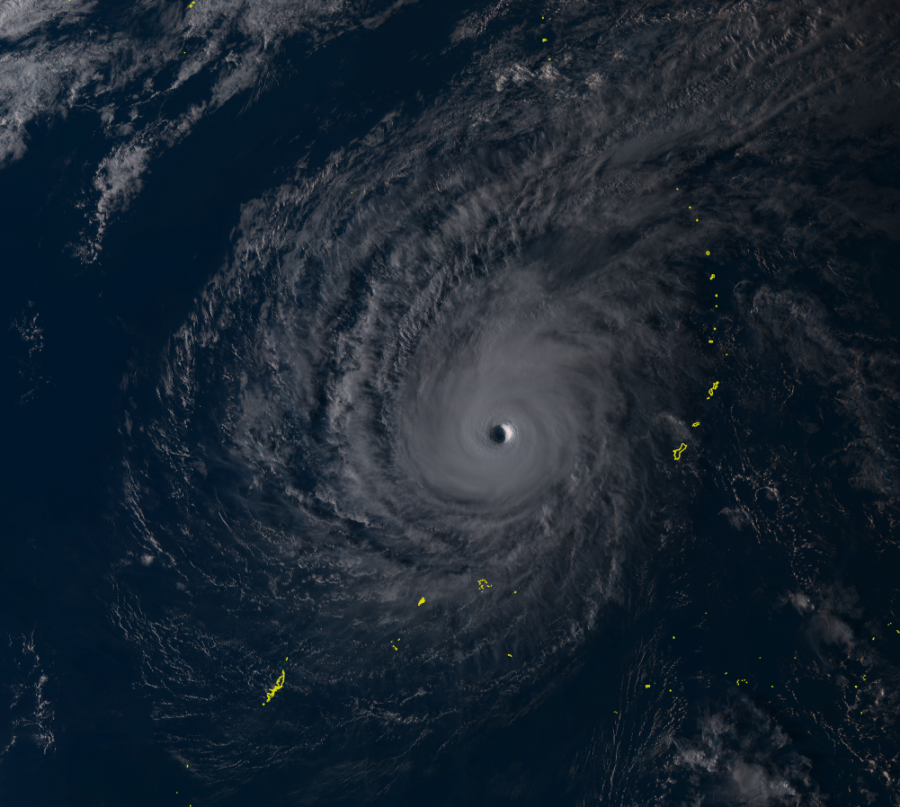 Despite moving through relatively unimpressive water conditions, very low deep-layer shear has allowed its strengthening further. Wutip is now moving into coller waters where OHC (Ocean Heat Content) is not favourable to support deep convection, so it is expected to gradually weaken through mid this week.

Wutip’s future track has changed from  previous simulations and is now still moving NNW just west of Guam and is expected to turn almost due west tomorrow. It will continue weekening until the weekend when it finally dissipates in cooler waters and not reaching any land areas.

Stay tuned for further updates on this incredible system!