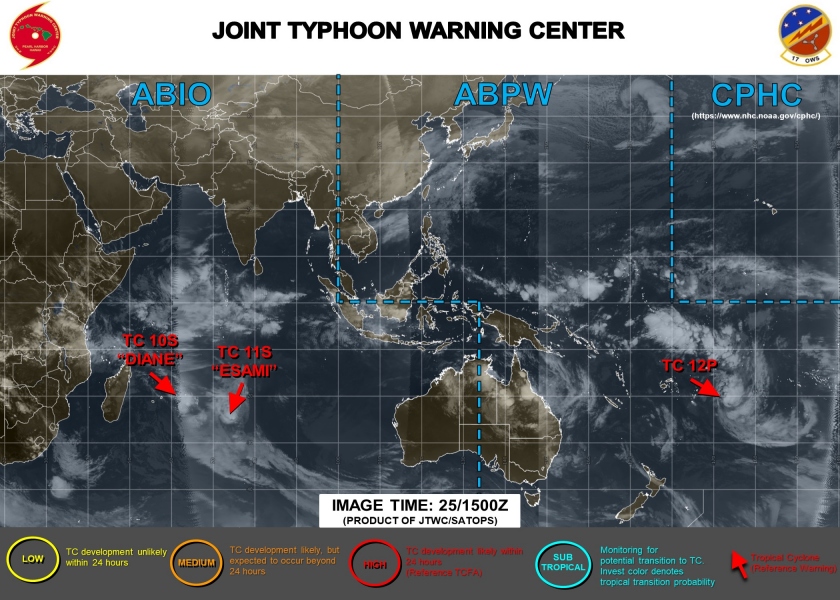 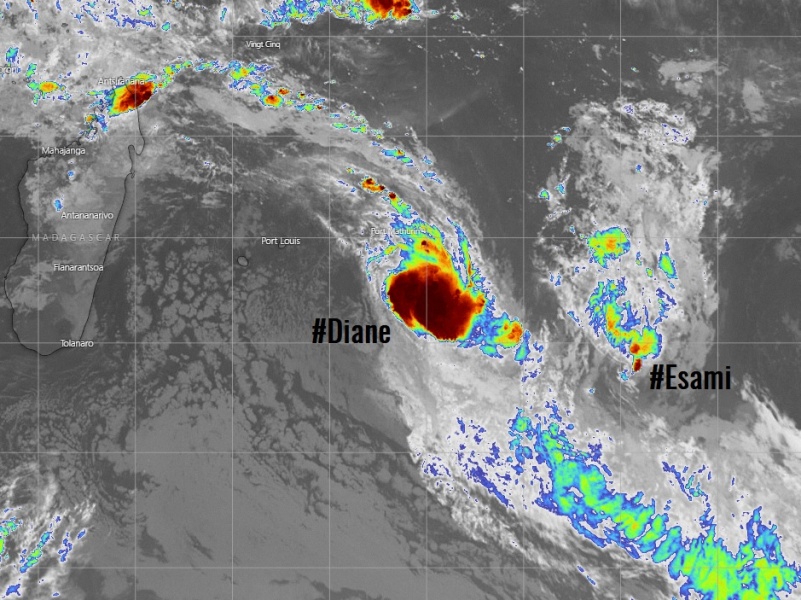 Tropical Cyclone Diane is still organizing, it maintains around 45 knots of maximum sustained winds, with central pressure 996 mbar. It is likely to peak around 50 knots late Sunday or early Monday before it begins weakening and turning south on Tuesday.

Tropical Cyclone #11S / #Esami will remain a weekly organized tropical system, and expected to dissipate on Tuesday. It is packing maximum sustained winds of 40 knots and central pressure around 998 mbar. 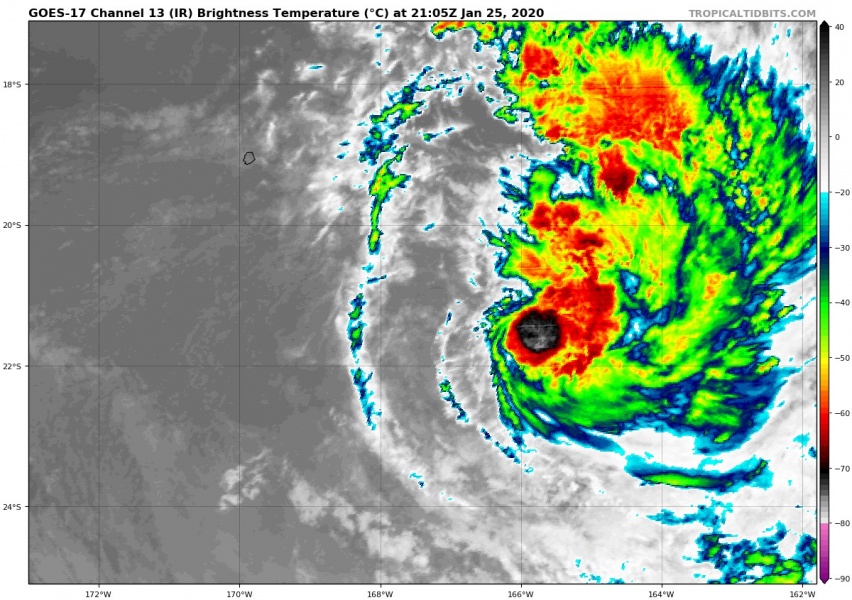 In the South Pacific, there is now also a Tropical Cyclone #12S, located to the east of the Niue Island. It is however quite disorganized but has been classified as a tropical cyclone with maximum sustained winds of 35 knots. The system should not change much in the coming days and likely vanish by Tuesday.