Super typhoon Bualoi continues to show an impressive structure and intensity today, it was maintaining a strong Category 4 strength through the last 24 hours and it continues towards Iwo Jima. The small island will get a direct hit and potential landfall of this violent typhoon in the next 18-24 hours, at around 15-18 UTC on Oct 23rd. Bualoi will then begin its weakening trend while making its statistical northeast turn after Thursday. 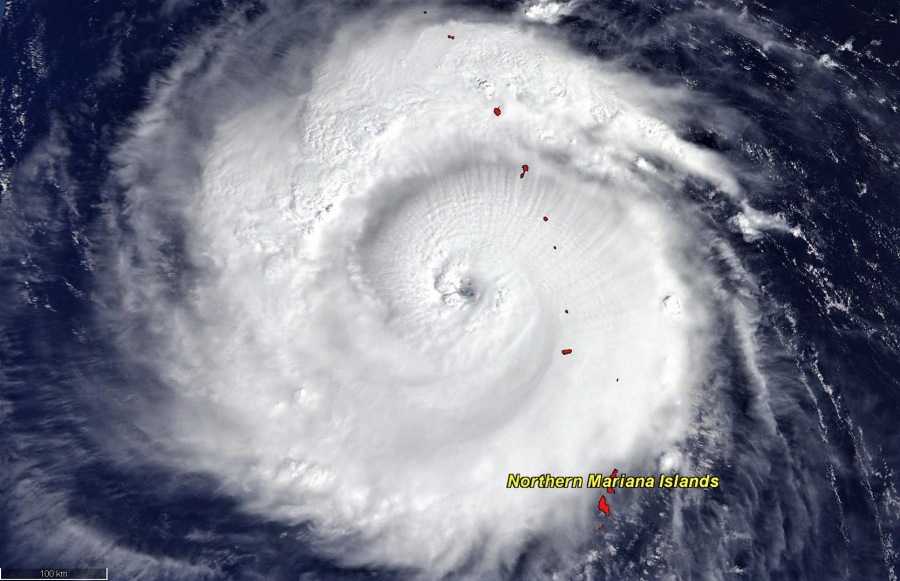 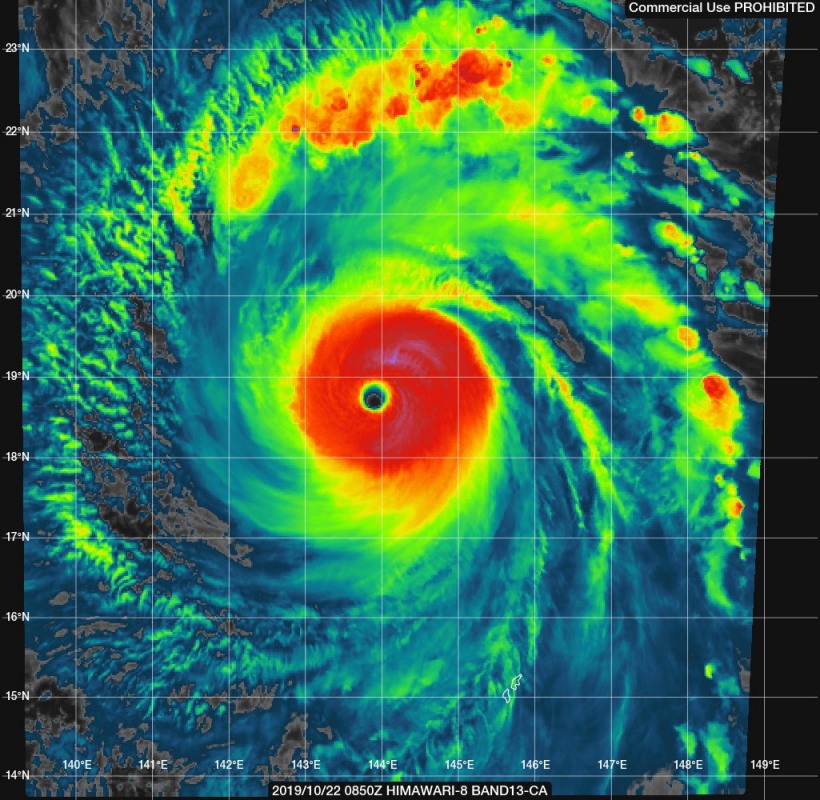 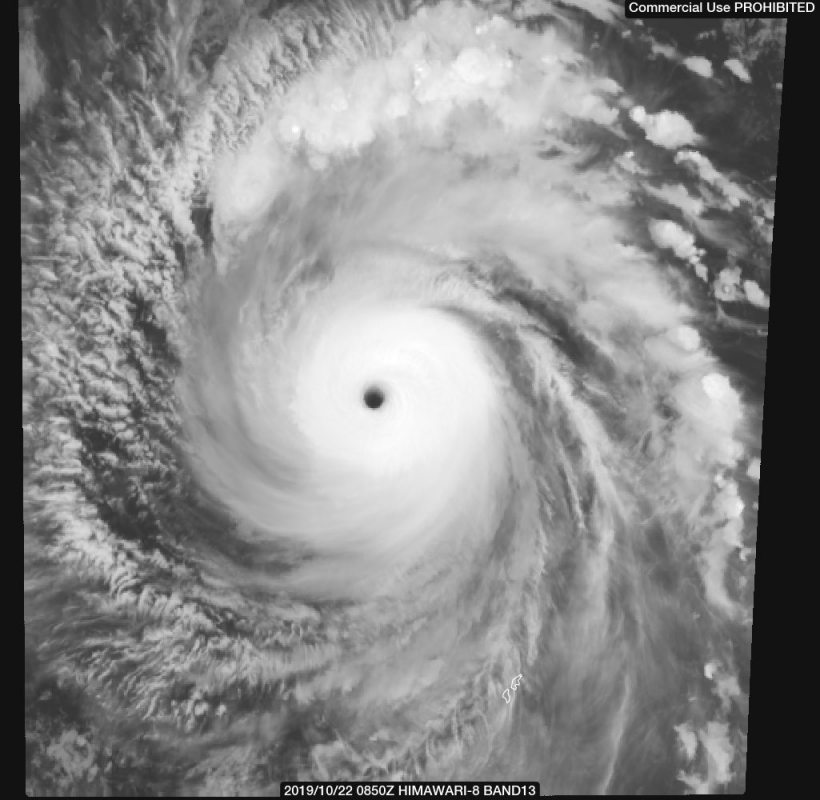 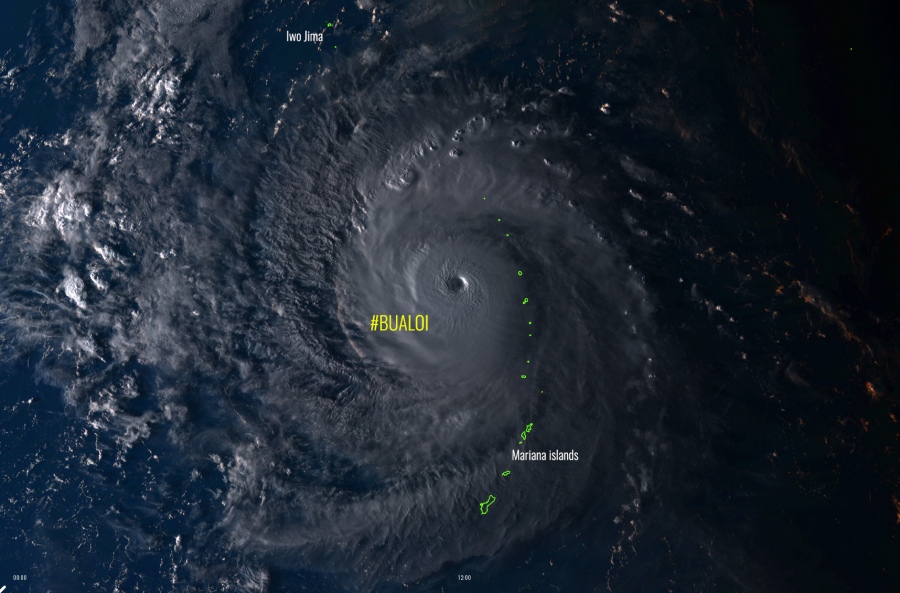 TROPICAL UPDATE: This infrared image from #NOAA20 shows #TyphoonBualoi continuing to spin in the #Pacific. #Bualoi, which means "floating lotus" in Thai, is now the equivalent of a #Category4 #hurricane in the #Atlantic. Get the latest here: https://t.co/M5KcNCG8hC pic.twitter.com/yxriRUmWK1

The future track and intensity forecast bring Bualoi at landfall in the tiny Japanese island Iwo Jima around 15-18 UTC tomorrow, Oct 23rd. It appears increasingly likely the typhoon will remain a strong Category 3 or even stay at Category 4 strength by the time it hits the islands, probably resulting in significant damage to the coasts from storm surge and indeed significant damage with violent and destructive winds. The latest JTWC forecast suggests Bualoi should strengthen a bit more to around 130 kt / 150 mph / 240 km/h before it crosses Iwo Jima. Further north it begins its weakening trend due to cooler waters and gradually increasing wind shear. 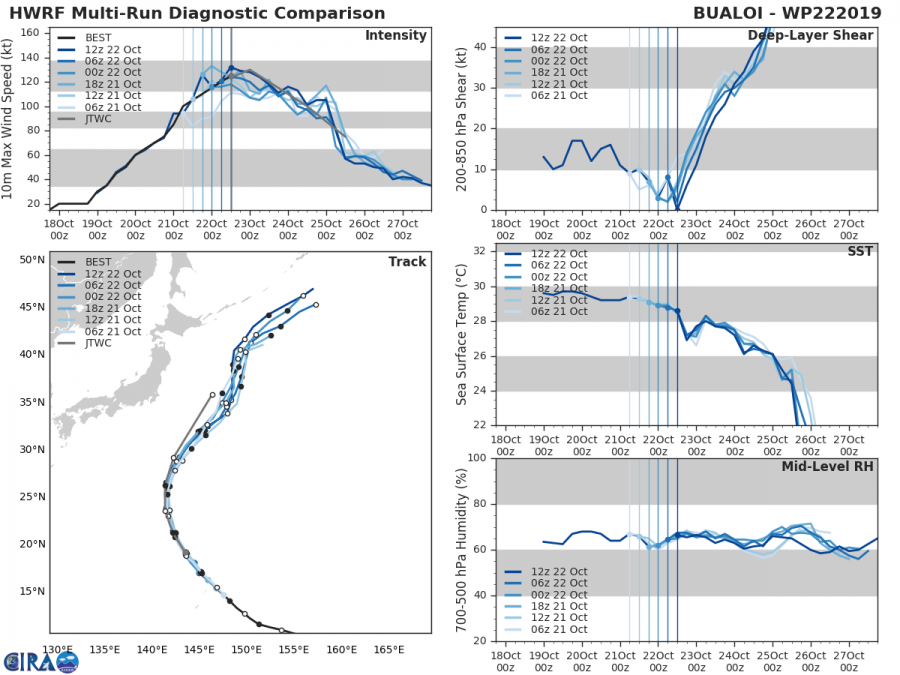 Today’s Ocean Heat Content (OHC) model map suggests Bualoi will remain in still quite favorable conditions for maintaining its strength or even some additional strengthening during the day before the best conditions vanish towards Thursday and onwards.

As mentioned, the tiny Japanese island Iwo Jima will likely get hit hard with violent winds from Bualoi tomorrow evening and overnight to Thursday local time. Attached is the HWRF model indication central pressure around 940 mbar and sustained winds of 118 knots at 850 mbar, which correlated to the central pressure in the typhoon’s center, brings these winds only around 300-400 m above the ground. Notice the island marked with the white arrow! 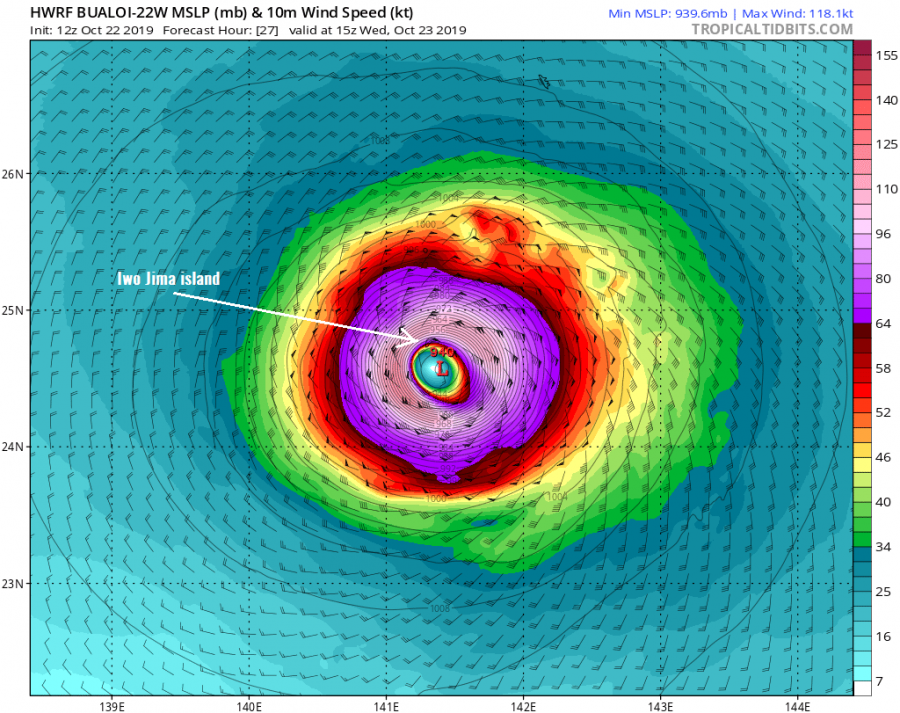 GFS model forecast for the NW Pacific regarding the rainfall totals and peak wind gusts swath brings the main focus on typhoon Bualoi’s curvature east Japan in the coming days. Some additional excessive rainfall should continue over Japan from the weakening typhoon Neoguri moving ENE just south of the main island. 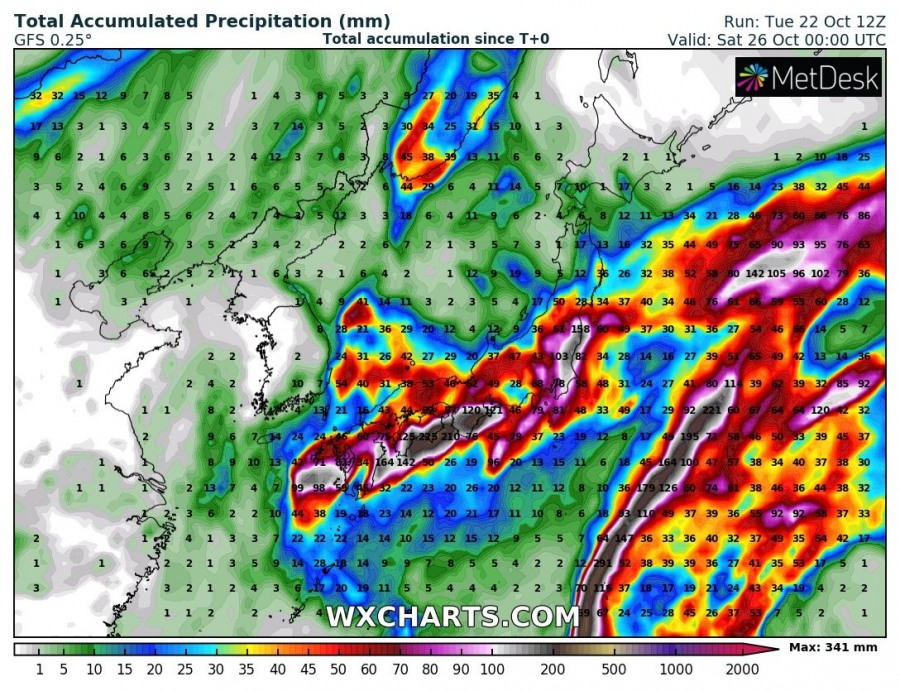 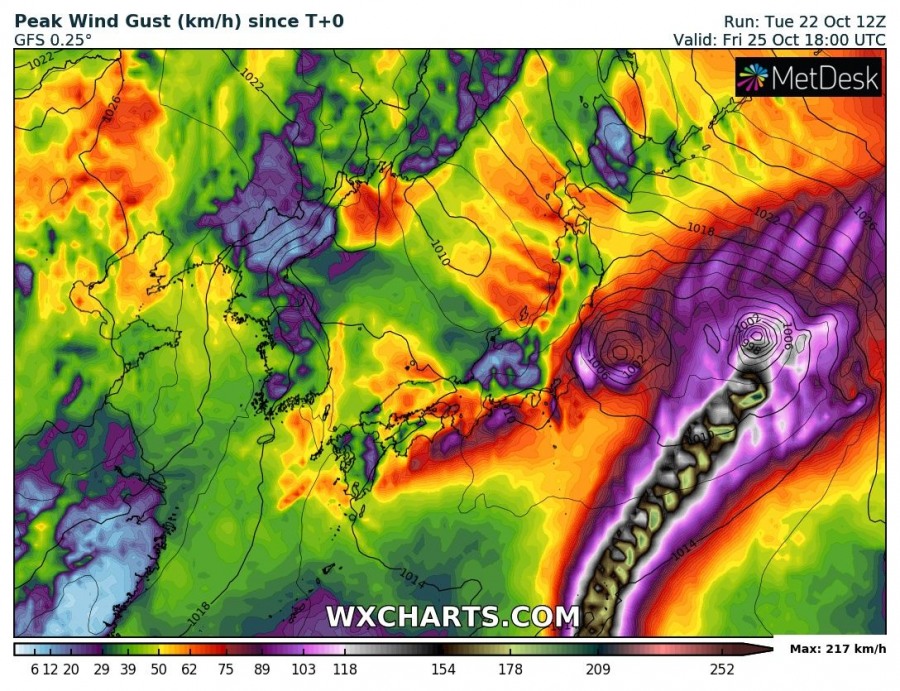 Stay tuned for further updates on the Bualoi’s track!