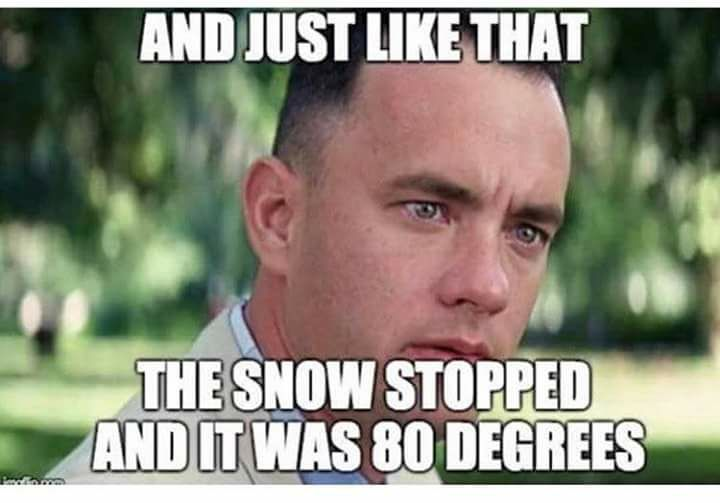 In late winter and early spring, just before the start of storm season, storm chasers suffer from SDS – Storm/Supercell Deprivation Syndrome. This is a serious psychological condition, caused by a long abstinence from storm chasing, lasting from last autumn. SDS may manifest itself in a number of ways. Typical symptoms include: somewhat neurotic multiple-checking of various models, particularly at 240+ hrs, enhanced irritability, heightened activity on social media, particularly in chaser groups and discussing long past setups and chases, again. Universally, watching Youtube videos and posting photos of storms from past seasons on social media is no longer an effective treatment.

Fortunately, this condition is reversed in the first two weeks or so of chasing. As the chaser is lifted from what has commonly been called a bottomless pit of despair, the upswing may be exceedingly strong. We have prepared a short dictionary, which may prove useful in interpreting early season storm chaser reports: 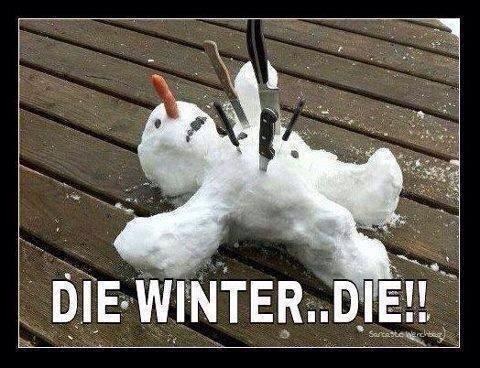