Two major typhoons are ongoing over the waters of the northwestern Pacific today! CAT4-equivalent Super Typhoon Lekima is pushing northwest of Taiwan, while the CAT3-equivalent Typhoon Krosa is nearly stationary over the open waters northwest of the Marianas. 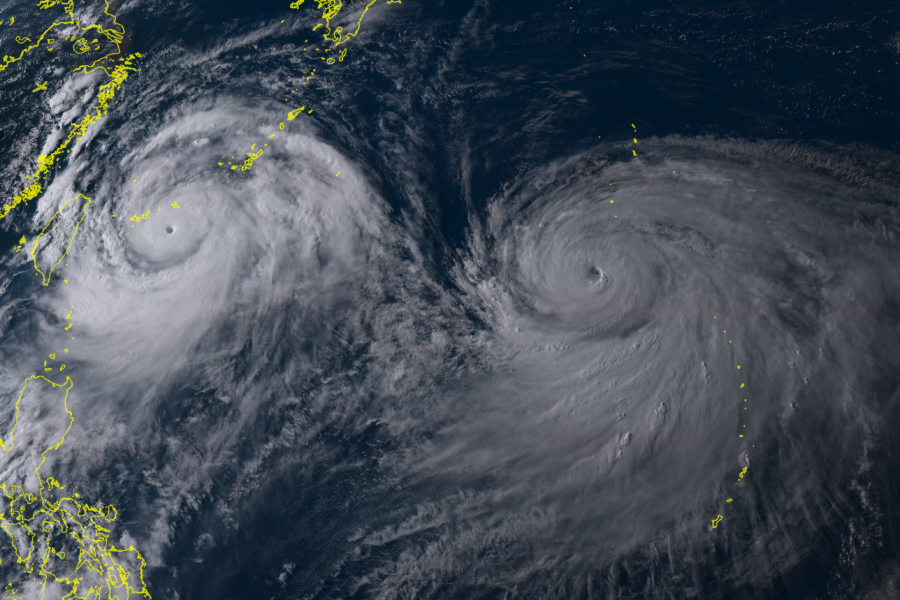 Typhoon Lekima rapidly strengthened yesterday from CAT1 early in the day to CAT4 by the end of the day and is still strengthening, currently packing 150 mph (241 km/h) winds – a high-end CAT4-equivalent system! Satellite imagery indicates a compact, tight eye. It is expected to retain it strength as it slowly tracks towards NW. 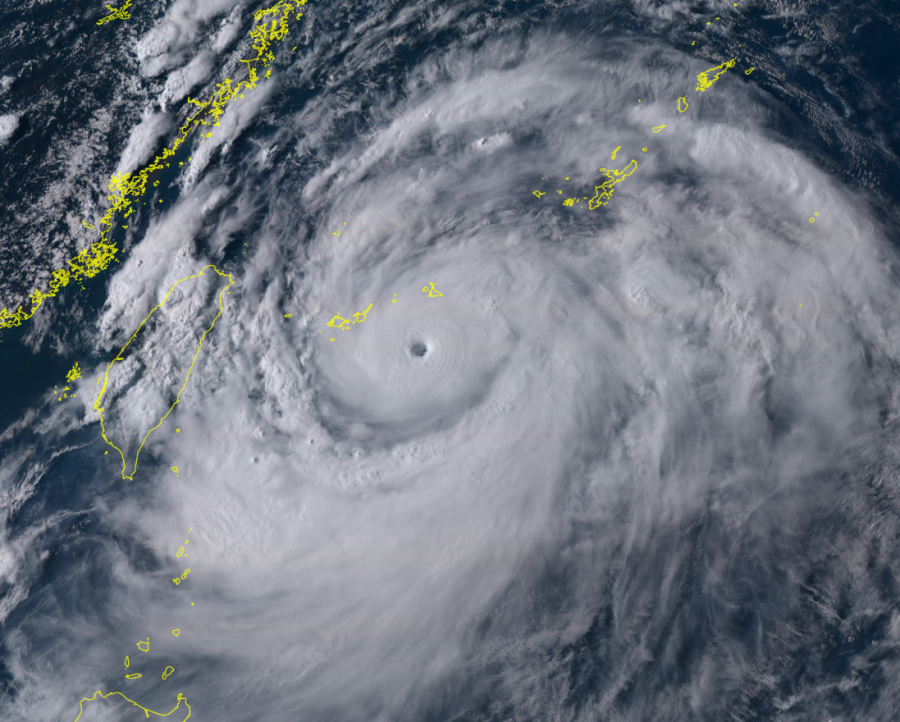 Typhoon Krosa also very rapidly strengthened from a CAT1-equivalent Typhoon late yesterday (August 7th) to CAT3-equivalent this morning. It currently packs 115 mph (185 km/h) sustained winds as it remains nearly stationary NW of the Marianas. It is expected to retain and potentially strengthen as it tracks NW towards Japan in the next several days. 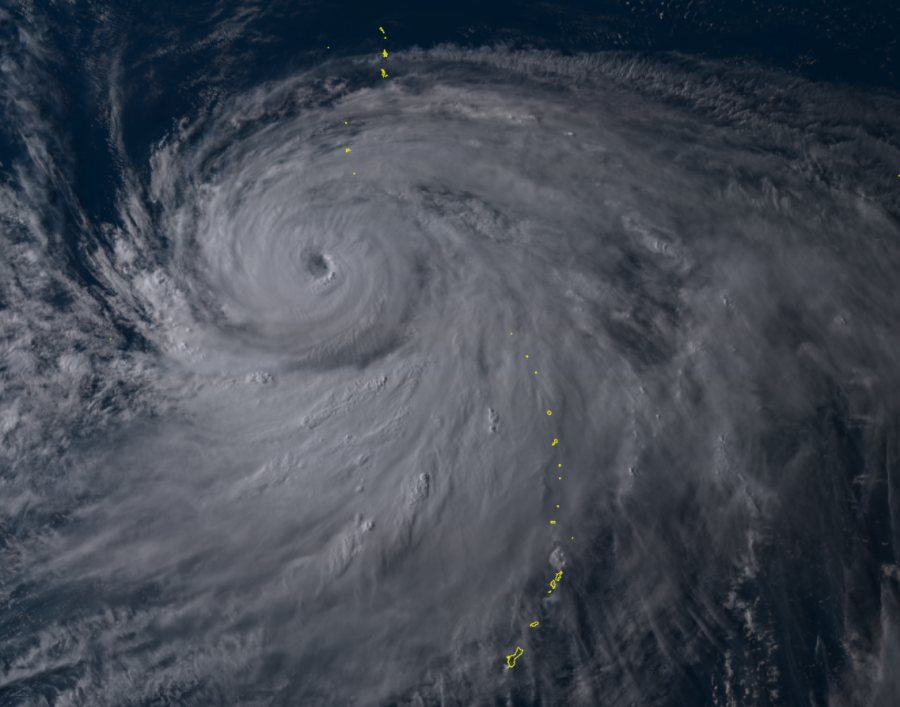 Typhoon Krosa at 9:10 UTC today (August 8th) as seen by the Himawari-8 satellite.