The Quadrantid meteor shower peaked this morning with a spectacular celestial fireworks display! Observers under clear, dark skies reported well over 100 meteors per hour visible in the predawn sky!

This year the peak timing was optimal for Europe, with peak rates expected in the predawn hours with the shower radiant high in the sky. Also, there was no moonlight interference, so observers could see the shower in dark skies. And the Quadrantids returned with a spectacular show – for those lucky enough to have clear skies the display was memorable. Marko Korošec observed the shower in western Slovenia, reporting “Really amazing Quadrantids meteor show, rates easily 150+ per hour. They were falling like crazy even now at dawn with tiny crescent Moon rising, wow. Very cold with -7C and windchill near -20C, but more than worth it!”. Observing in central Slovenia, Jure Atanackov reported “Superb Quadrantid show underway! Rate well above 100/h, probably above 150/h even under intermittent 10-30% cloud cover!”. 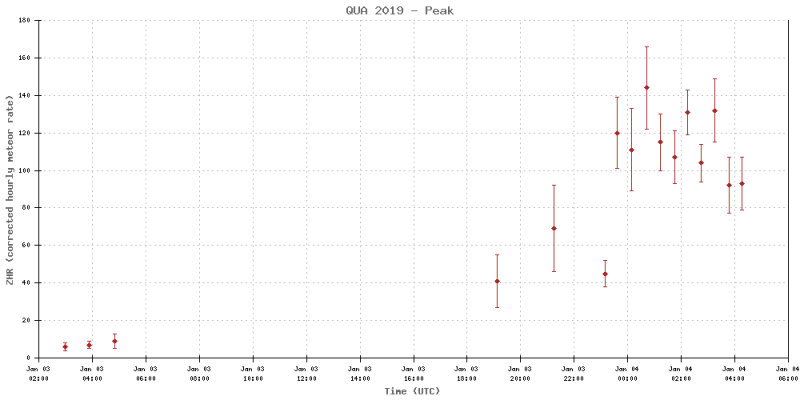 ZHR (Zenithal Hourly Rate) of the Quadrantid meteor shower based on observations submitted to the International Meteor Organization (IMO). Preliminary – check this link to IMO Quadrantid 2019 Live ZHR for updates.

We will be updating this report as reports come in. 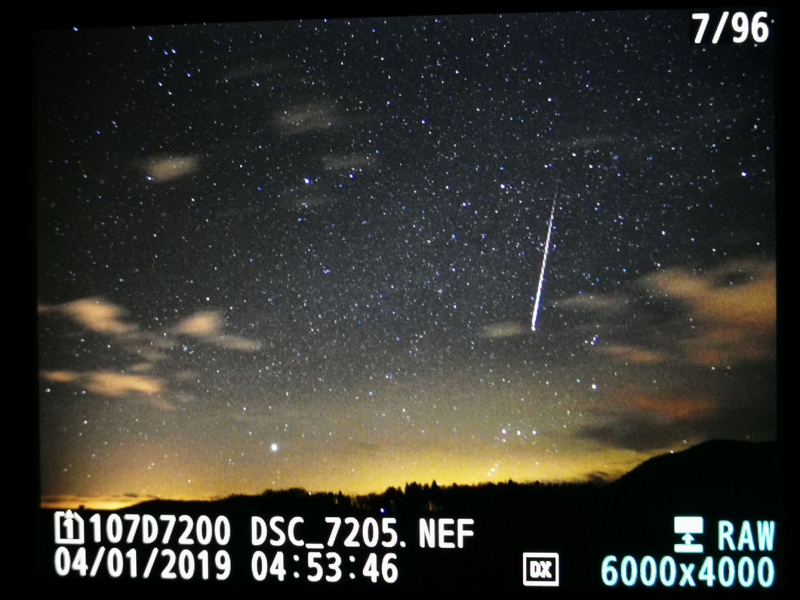 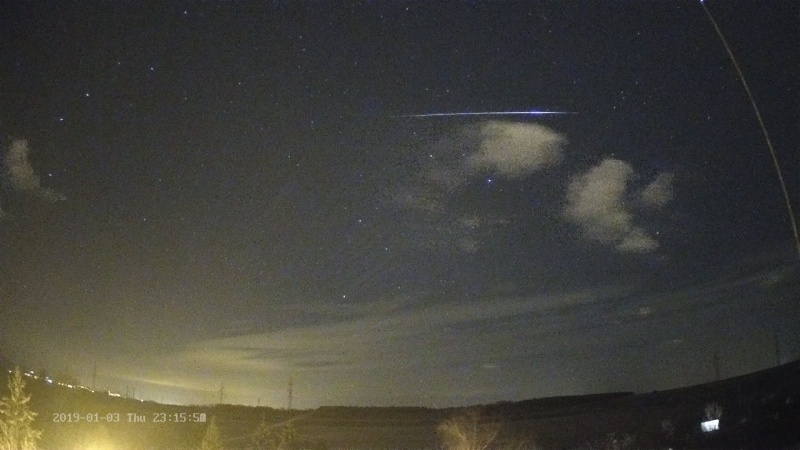 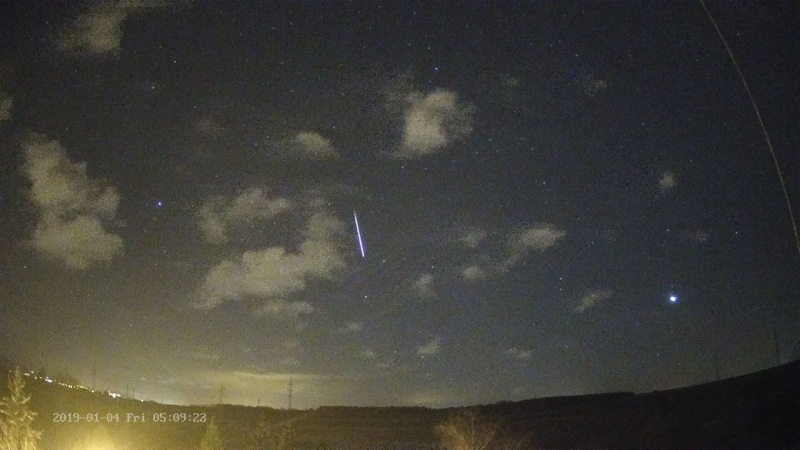 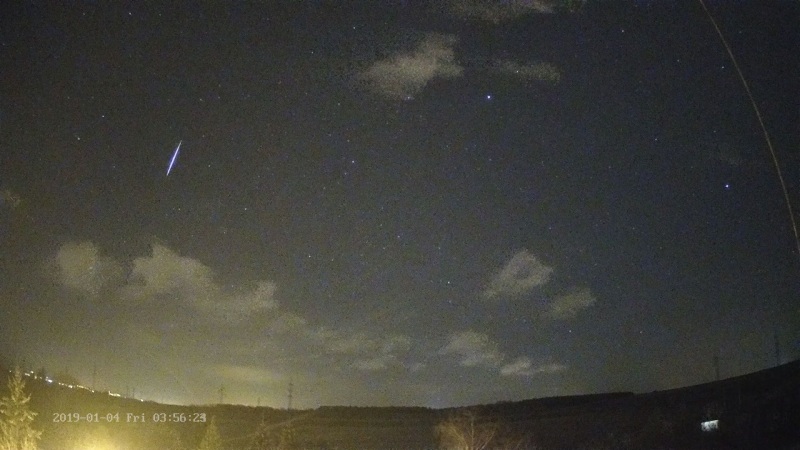 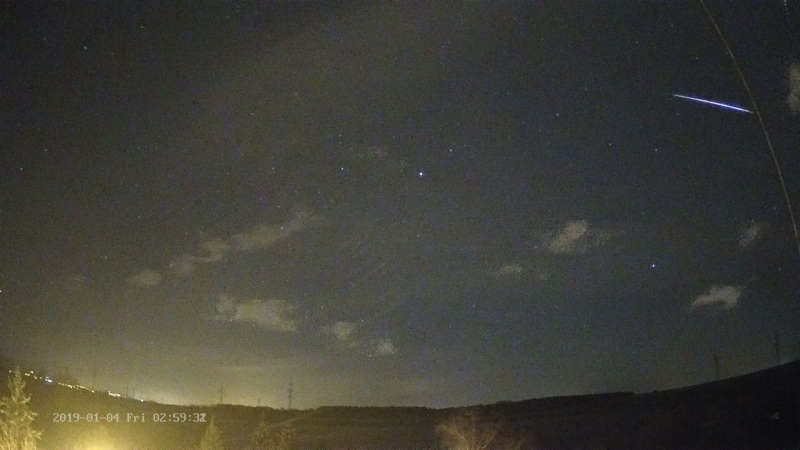 Bright Quadrantids in the skies over Hungary. Photo: Monika Landy-Gyebnar. 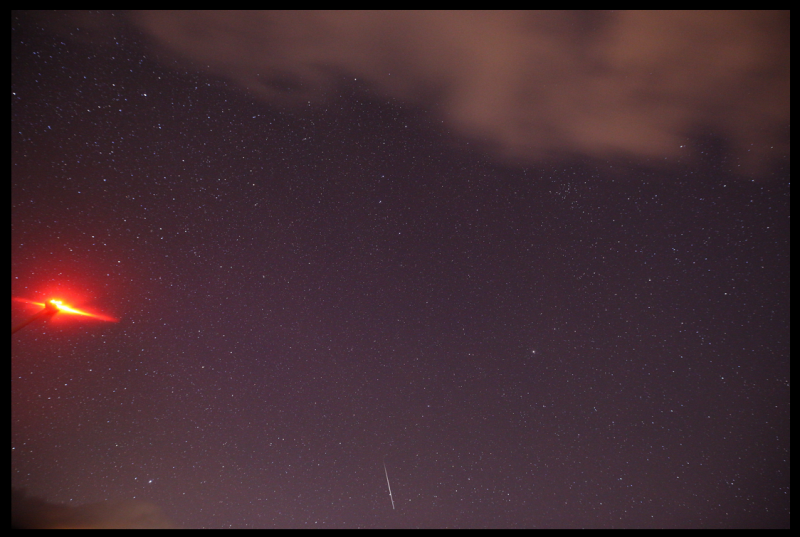 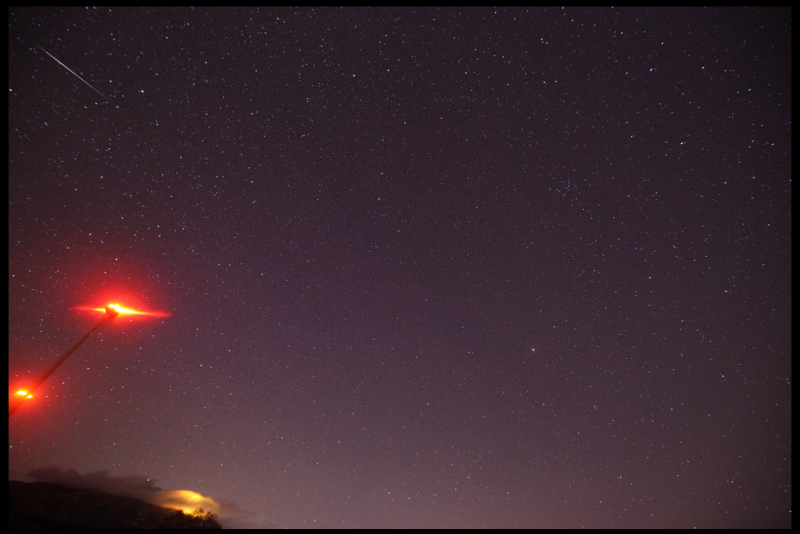 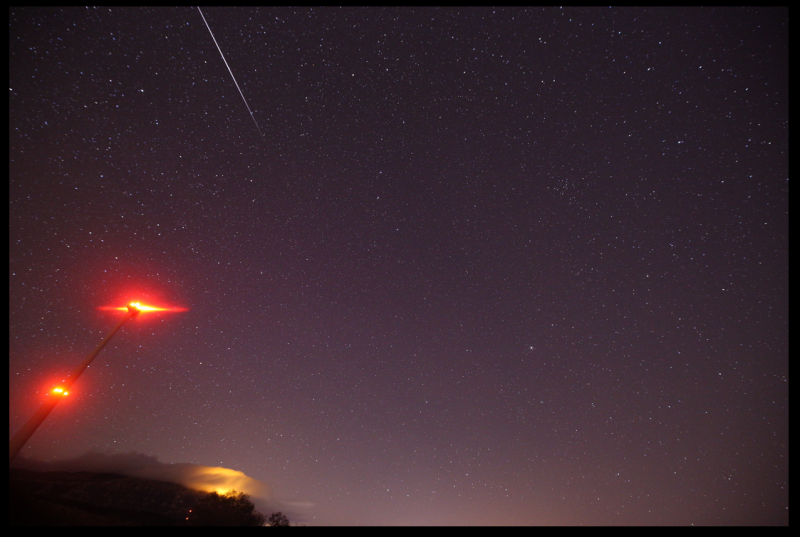